The Love Island babe caught the attention of Tommy Fury after stepping into the villa, and she’s since coupled up with the hunk.

After taking their romance to the next level, the duo appear to only have eyes for each other.

Although their romance started off rocky with the arrival of Maura Higgins, Molly-Mae Hague has her romance back on track and stronger than ever.

However, it hasn’t stopped her pals being sceptical, with one of her beauty pageant besties spilling their thoughts to Daily Star Online.

“Because of the type of person she is, she doesn’t want to be with someone just because they look good”

They said: “They make such a gorgeous couple. I just hope he’s being genuine, I know she is.

They added: “Because of the type of person she is, she doesn’t want to be with someone just because they look good.

“She wants to get to know someone on a genuine level. She’s laid back and doesn’t take life too seriously – she wants someone like that.” 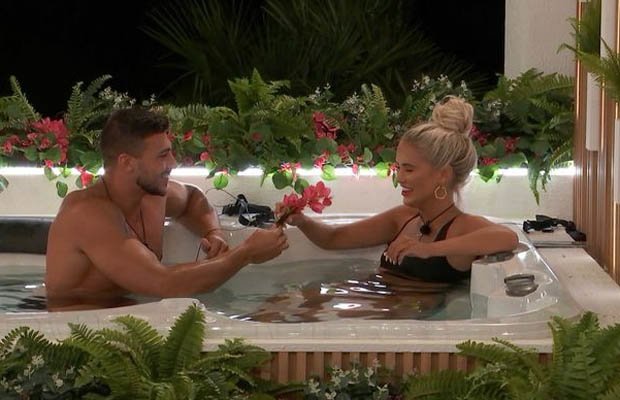 Gushing over Tommy being the perfect man for Molly-Mae, they added: “Tommy is very similar, you can see how well they get on – they’re very compatible.”

Her pal is also adamant the duo will get to the final, now that the public is behind Molly-Mae.

It comes after the Instagram mogul was slammed for being a “catfish” in her selfies.

Her pageant pals took to Facebook to start a trend where they would share a photo of themselves without makeup against a photo with makeup, proving that anyone can look different with a makeover. 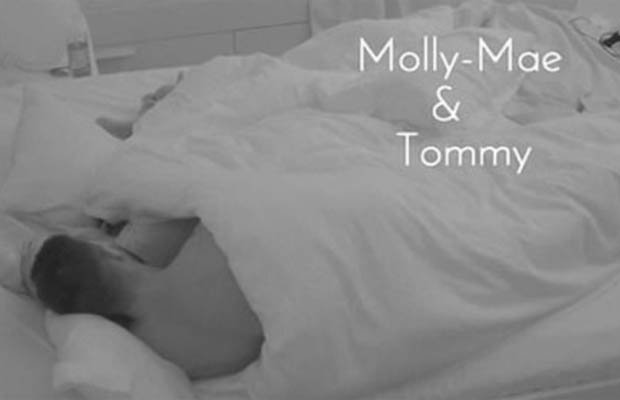 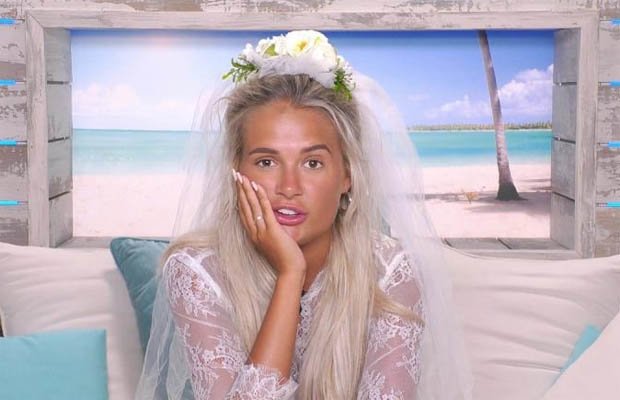 As the days go on, fans have started to take to Molly-Mae more than ever before, and they’ve been increasingly gushing over her on social media.

Molly-Mae and Tommy are now favourites to get to the final, but only time will tell.