MICHELLE Keegan stunned in a make-up free selfie as she took a break from filming Brassic season four.

The actress has played Erin Croft in the popular Sky One series since it hit our screens in 2019. 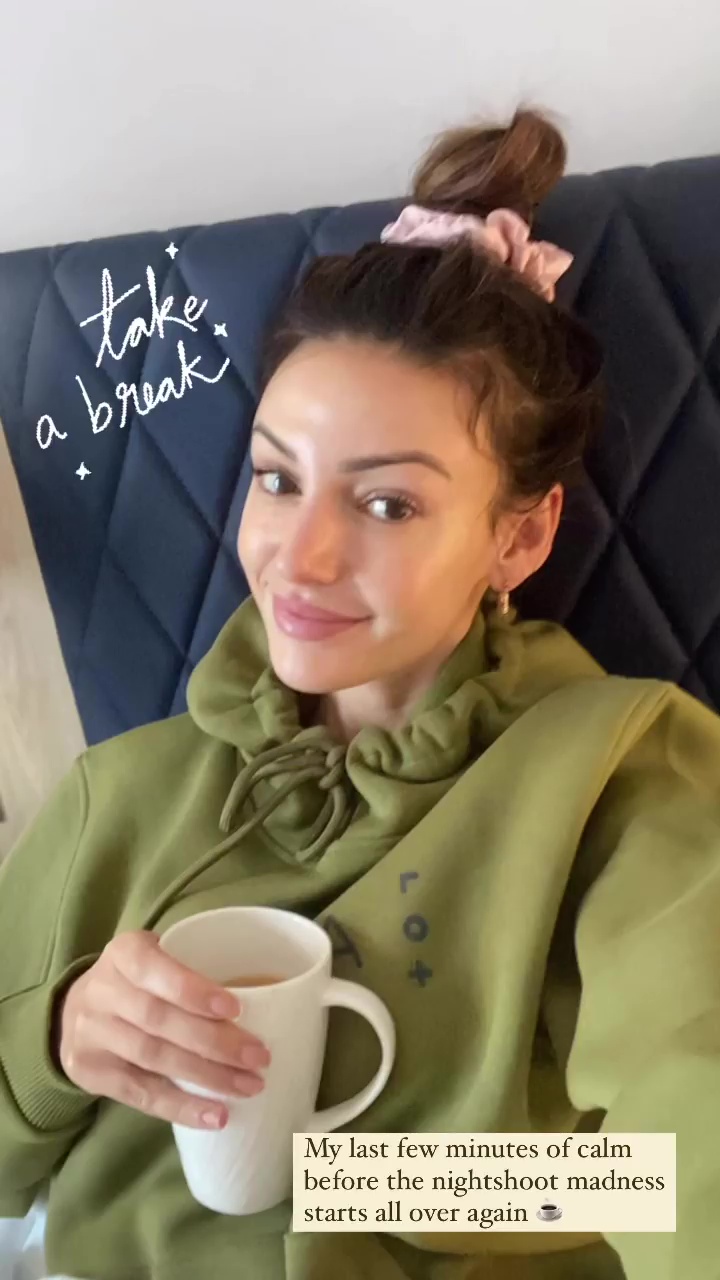 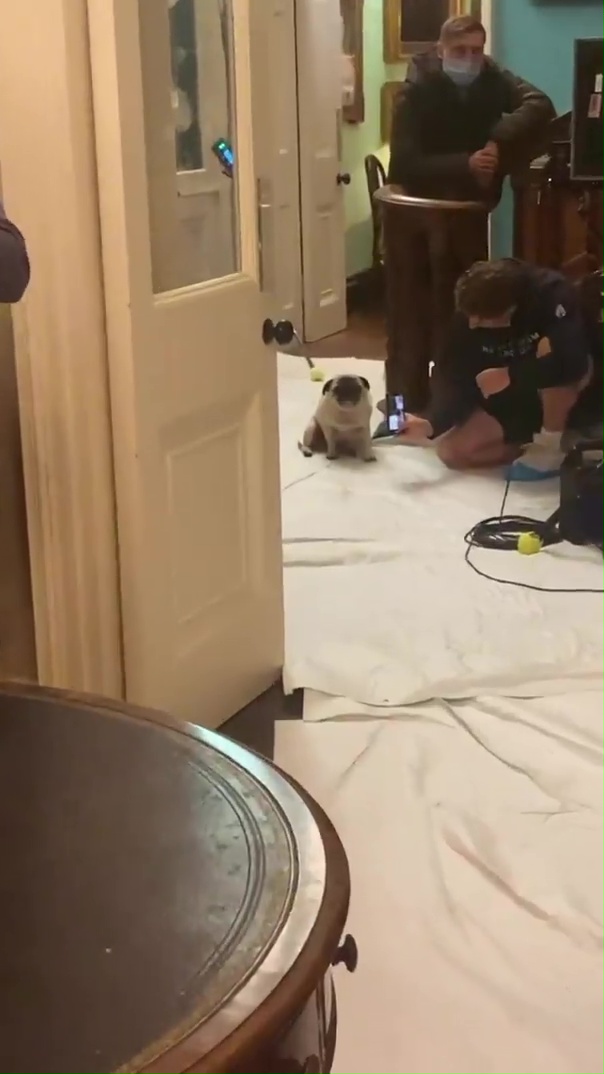 The highly anticipated third series of the comedy-drama aired just last month and the cast are already busy shooting again.

Filming for the fourth season started over the summer.

Yesterday the former Corrie star took to Instagram to share a selfie before heading off to set again.

Michelle looked incredible with not an inch of make-up on and her hair tied up into a messy bun as she enjoyed a hot beverage.

She captioned the post: "My last few minutes of calm before the night shoot madness starts all over again."

The telly favourite added a "take a break" sticker onto the selfie.

In her next post Michelle shared a video of an adorable Pug on set.

The stunner giggled as she zoomed into Vincent the pooch sitting amongst the cameras and crew.

Last month Michelle was spotted with a HUGE bodyguard hired to protect the Brassic cast from over-excited fans as they filmed in Manchester.

She was pictured alongside one of the production's bodyguards as she rested between takes.

The soap star wrapped up in a long black padded-jacket and happily chatted to co-stars despite the rain up North.

Days before it was revealed that she BANNED her family from watching Brassic after the raunchy sex scene in the first episode.

Her character Erin was filmed having an orgasm in the opening minutes of the series as she straddled her boyfriend in their bedroom.

When Michelle has finished filming she'll soon be able to return to her amazing Essex mansion.

The beauty and husband Mark Wright have been busy building the dream home over the past year.

They recently gave a glimpse at their incredible new garden with family annexe and £30,000 bay trees from Tuscany to stop fans peeking in.

Brassic series three is on Sky Max and Now TV, with all episodes available 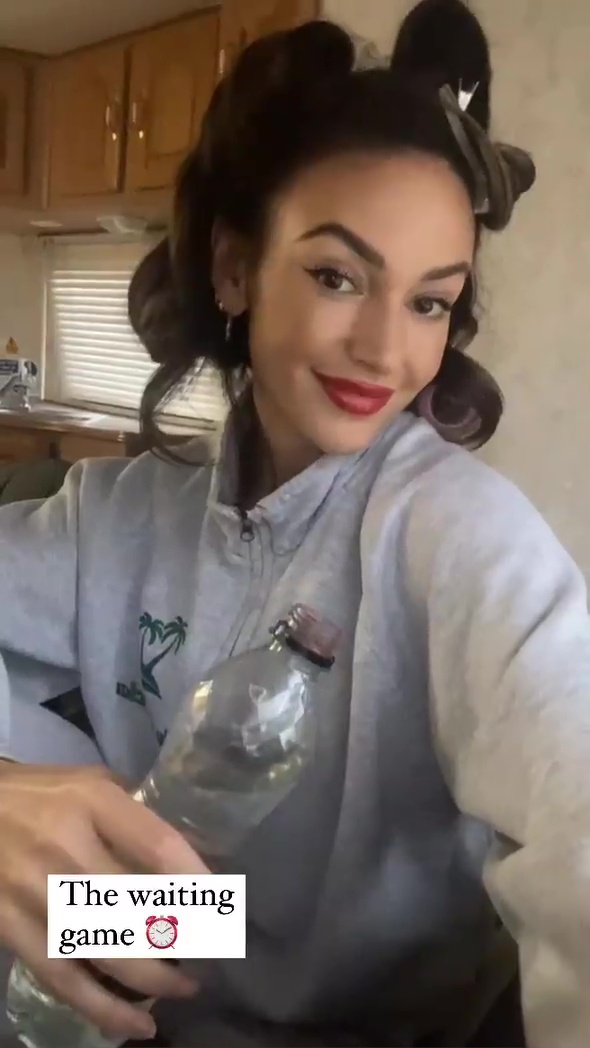 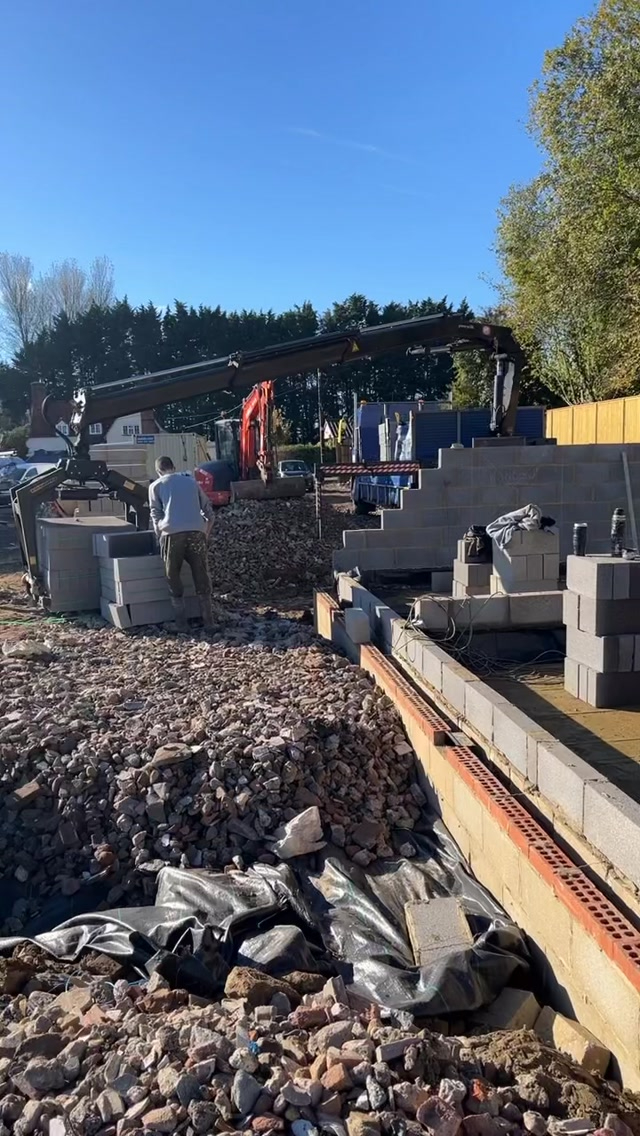 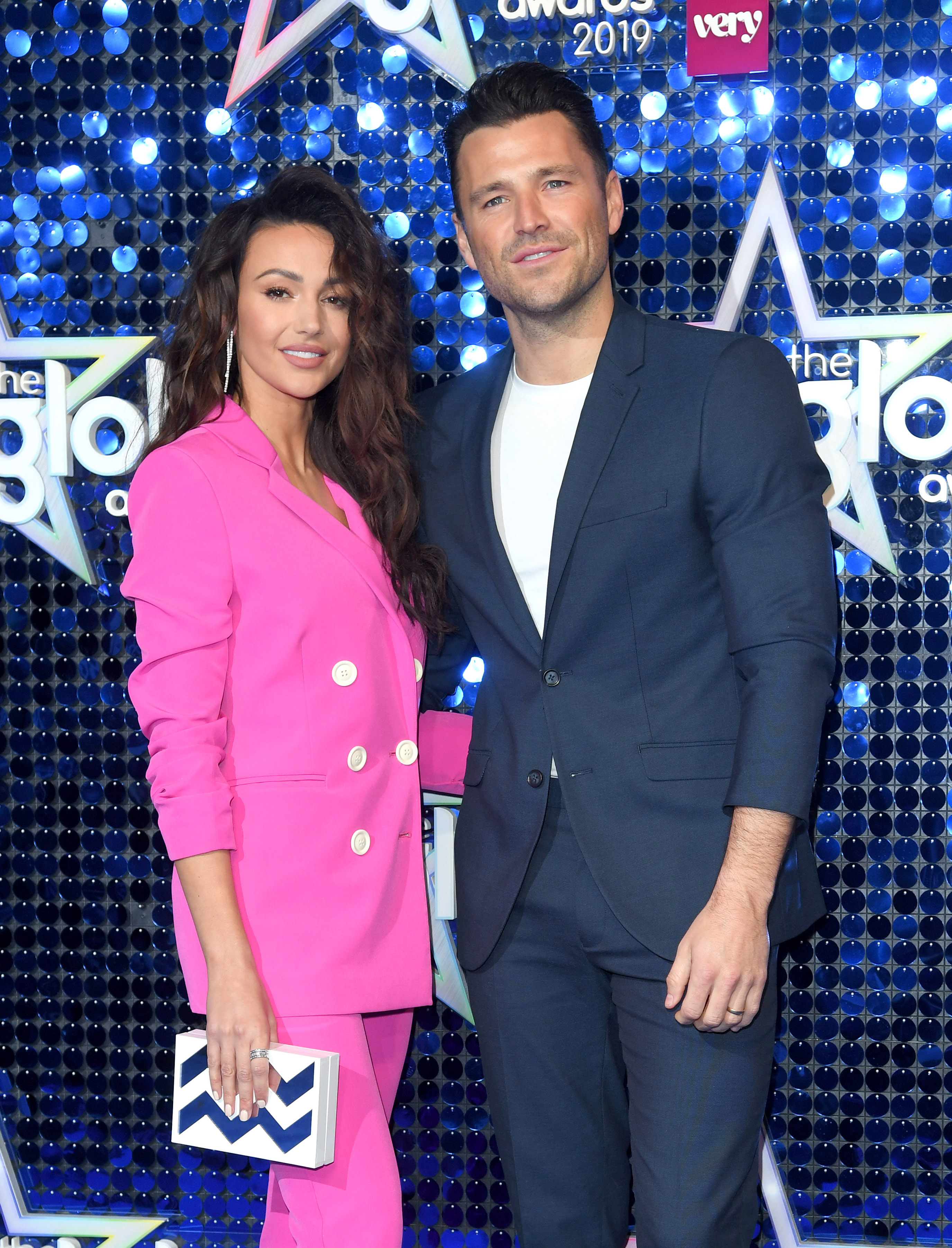