Meghan Markle appeared in the season finale of Suits in 2018, when her character Rachel Zane wed Michael Ross (played by Patrick J. Adams).

Following this the characters set off to live their best lives as husband and wife in Seattle.

This brought an end to each of the characters’ arcs, as Meghan became the Duchess of Sussex after marrying the Duke of Sussex, Prince Harry, and Mike star Patrick moved on to other projects as well.

However Mike will return for one episode of the upcoming ninth season during the fifth instalment.

Although he’s just taking a trip to New York to see his friends, he will bring with him a glimpse of Rachel.

Not physically, however, as he recently told Entertainment Tonight.

He explained: “For Mike, this is just a trip to New York.

“He’s in Seattle, [Mike and Rachel] are building their life together, it sounds like he’s doing well.”

Patrick went on to say this trip is just a way to “come and see his friends” one last time.

He then spoke about how the show would include the Duchess in this one-off episode. 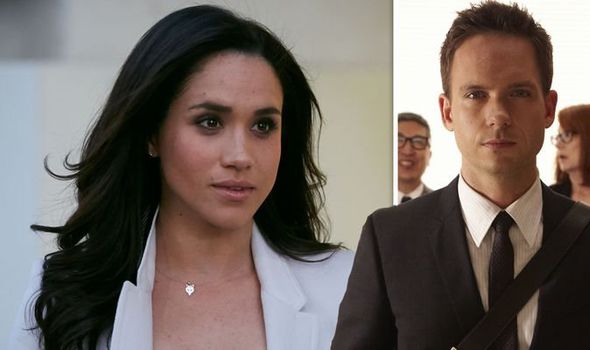 “You know, I think there’s some obvious acknowledgment that she’s still there and a part of the show.”

Although it is not yet certain if this will in fact be Meghan Markle’s real voice, fans may at least find some solace in the fact Rachel’s story has been concluded.

Either way, fans of the show will not see Rachel on screen again, and following Patrick’s arrival in episode five, they won’t see Mike again either. 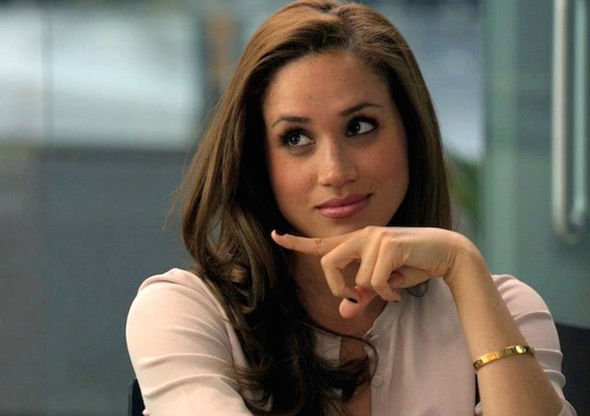 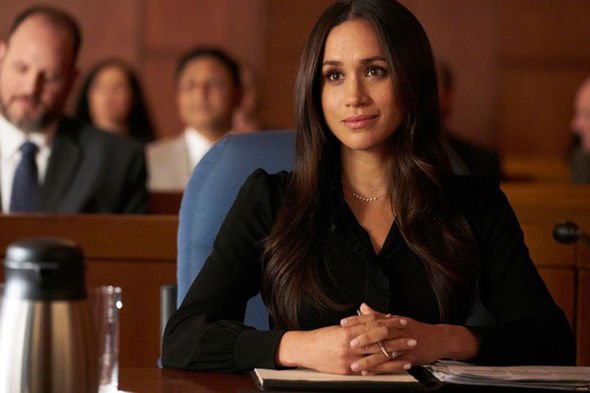 On filming the last wedding scene, he said: “I would say it was emotional.

“I remember having a really fun talk with Meghan as we were setting up to shoot the wedding and we were just wrapping up our time together.”

Now Rachel and Mike have firmly left the show, the pair are being replaced by some already established characters.

Samantha Wheeler (Katherine Heigl) and Harvey Specter (Gabriel Macht) will be joining the show as lead actors to finish off the final episodes.

Suits season 9 starts Wednesday, July 17 on The USA Network and July 18 on Netflix.