The pair recently called time on their romance after just six weeks of dating – and Megan seems to be relieved it's over. 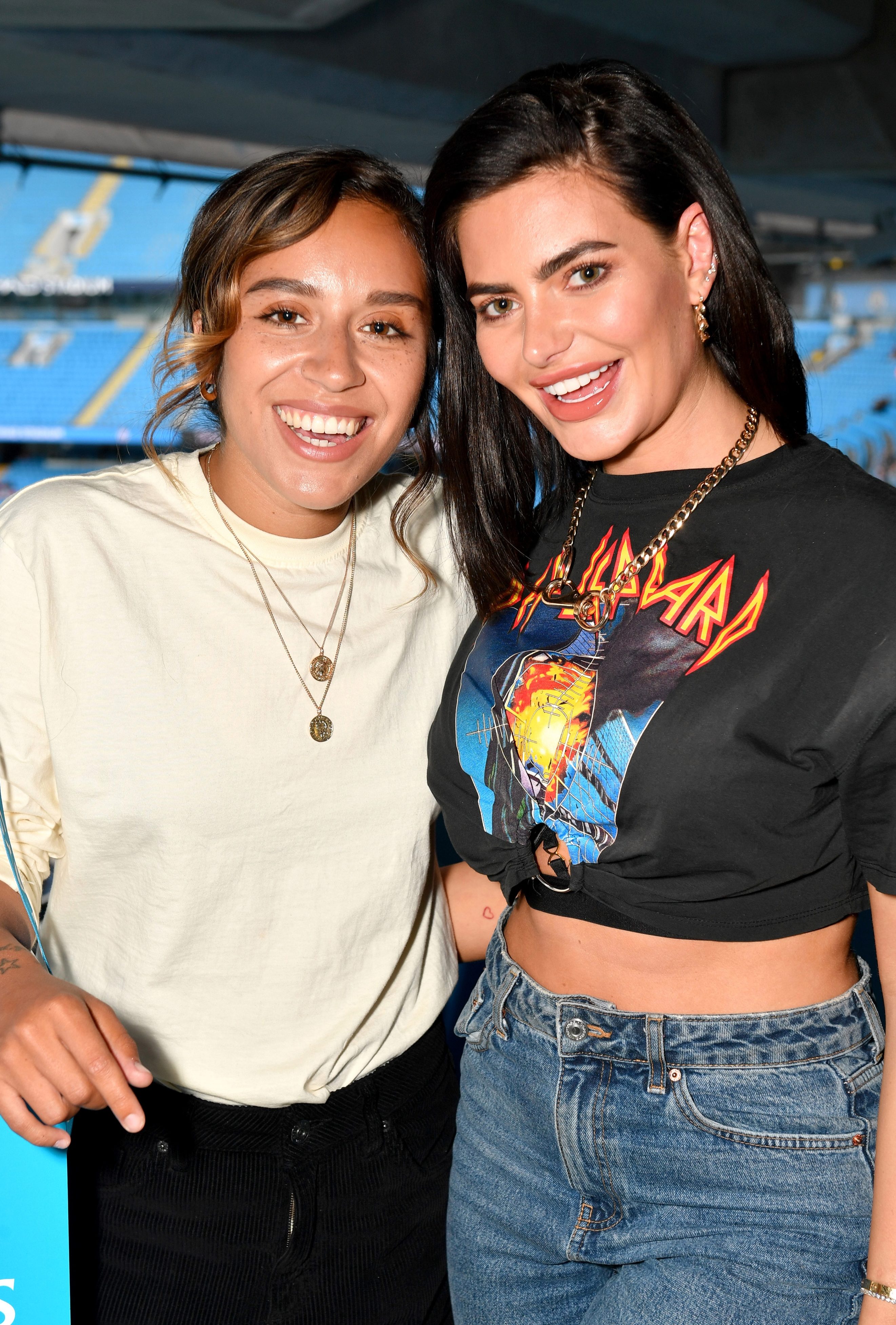 Megan has hit out at Chelcee in a post on social media by sharing a quote that said: "Reminder: Relationships are supposed to make you feel good."

Former stripper Megan, 25, was last pictured with the songwriter Chelcee, 27, who has penned tracks for superstar Kylie Minogue, arriving back in London after a trip to LA together.

They had also been snapped at the Women's Super League trophy in Manchester City’s Etihad Stadium last month. 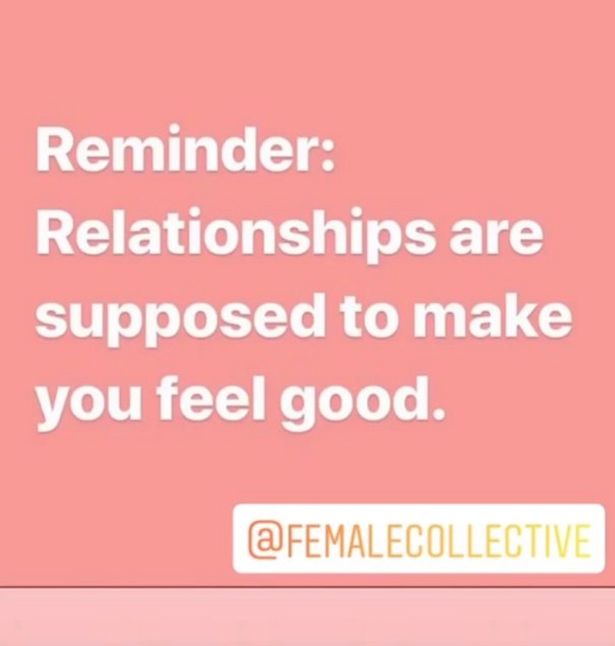 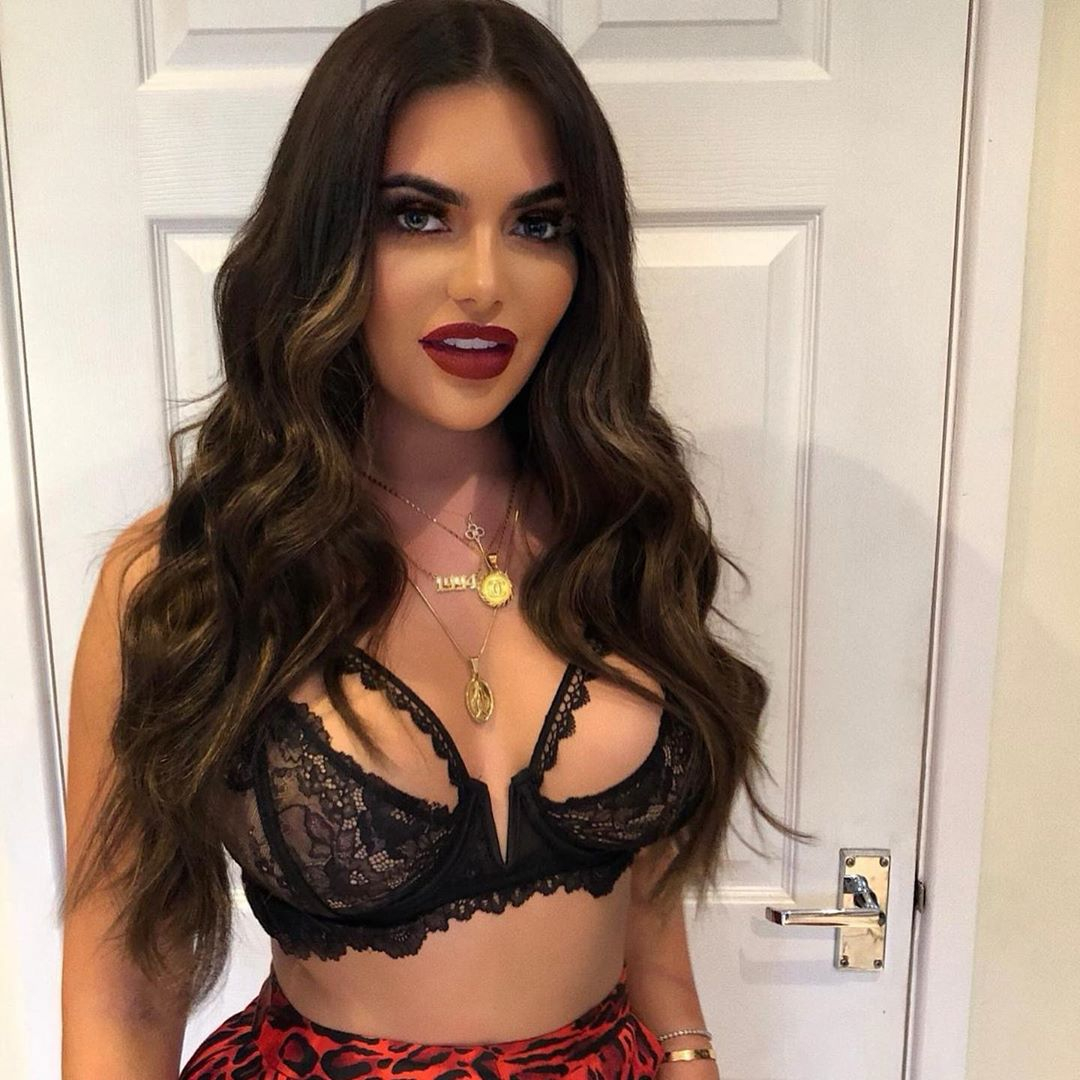 A music industry insider said: "They got on really well and enjoyed a brief romance, but decided to call it a day earlier this week.

"Both were a bit upset about it, but remain pals. Chelcee is throwing herself into her music projects and concentrating on recording new tracks at the moment.

"She is working on a music video so that is taking her mind off her love life." 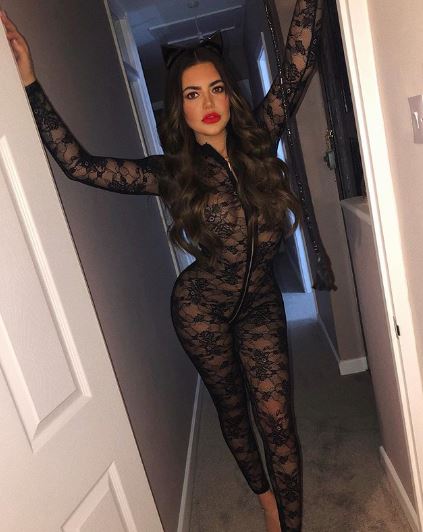 Speaking about her sexuality earlier this year Megan, who dated Wes Nelson, 21, on Love Island, said: “I think long-term I would get with a woman, but it's hard.

"I just felt like I needed to get with a guy because society said so but after the s*** I've been through, I just want to see how it goes with a woman."

"My whole life I’ve never really had a relationship with girls, like I said on Celebs Go Dating.

"And I’ve had, sexual experiences with girls and I’ve had one night stands with girls, but I feel like this is actually me.