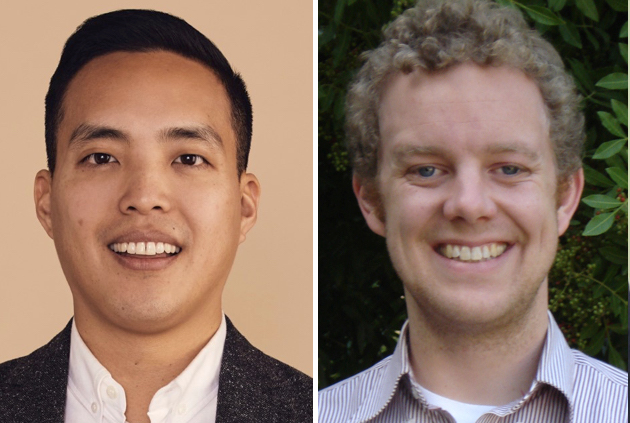 The untitled series reunites the trio who worked together on the 2018 Amazon comedy series Forever, also created by Yang and Hubbard and starring Saturday Night Live alums Rudolph and Fred Armisen.

On the new Apple series, Rudolph will play Molly, a woman whose seemingly perfect life is upended after her husband leaves her with nothing but 87 billion dollars.

This is the latest Apple comedy series headlined by an SNL former/current star, along the Golden Globe and Critics’ Choice Award-winning Ted Lasso, toplined by Jason Sudeikis; and the upcoming The Shrink Next Door, starring Will Ferrell; and Schmigadoon! with Cecily Strong.

Last year, Rudolph became a rare double acting Emmy winner in the same year for her guest appearances on SNL as Kamala Harris and her voiceover work on Netflix’s Big Mouth. She is repped by WME, 3 Arts Entertainment and Hirsch Wallerstein Hayum.

This marks the second collaboration between Apple TV+ and Yang, joining Independent Spirit Award and NAACP Image Award-nominated anthology series, Little America, also from Uni TV. Parks & Recreation alum Yang won a writing Emmy Award for Netflix’s Master Of None, shared with Aziz Ansari, with whom he co-created the comedy series. He is repped by WME and McKuin Frankel Whitehead.