When does MasterChef The Professionals start?

The 2020 series of MasterChef: The Professionals will be the 13th season of the programme and this year there has been a change in the TV schedule.

Up until now, the series has aired on BBC Two, however, the 2020 season has made the move to a primetime spot on BBC One.

The new season will start on Tuesday, November 10, with the first episode airing at 9pm. The episodes will then be available to watch via iPlayer.

This season is made up of a total of 18 episodes, and they will air on Tuesdays, Wednesdays and Thursdays, with a new heat taking place each week.

Each heat includes six chefs who must take part in a skills test, preparing a specific dish, and a signature dish challenge which showcases their individual skills. 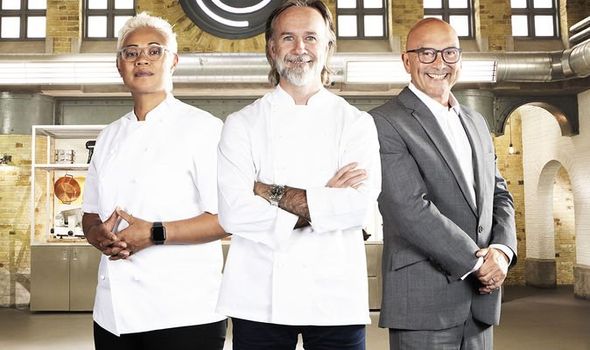 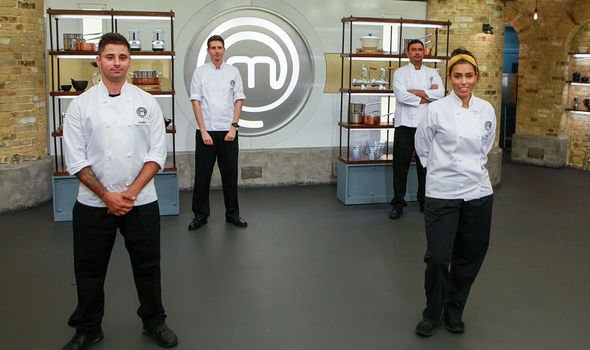 The three contestants who survive the heats will take part in the quarter-final, where they will take part in an invention test and will have the chance to prepare a three-course meal for some top restaurant critics.

Then comes knockout week, during which up to 10 chefs take part in a number of different challenges until only six contestants are remaining.

The semi-finals will see the remaining chefs head to work at a top restaurant, where they must cook under a Head Chef and provide a lunch service.

They also have to invent a creative dish with leftovers, before cooking up a lavish meal for some of the top chefs in the UK.

Only four will make it through to the final, where they must create the ultimate showstopper, and work at a three-star Michelin restaurant before returning to the MasterChef kitchen for the final cook-off.

Stu Deeley was crowned the winner of the last season, and fans are keen to find out who will follow in his footsteps. 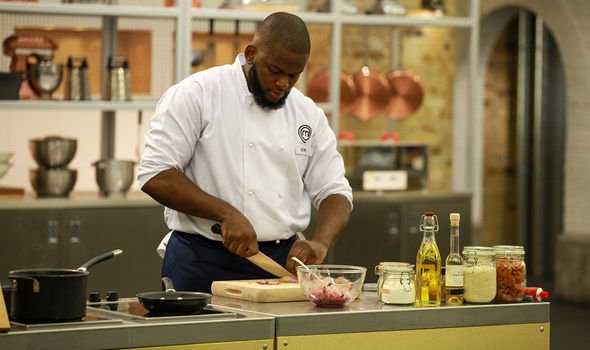 Over six weeks, a total of 32 professional chefs will be tasked with demonstrating their skills. In the first episode, the chefs will have to create mushroom tortellini and devilled butterflied mackerel.

Then the first four chefs will be given the chance to create their own signature dishes for the judges, with two being sent home and two heading through to the first quarter-final.

While the official list of contestants has not been announced ahead of the 2020 season, senior sous chef from Restaurant Six at Trent Bridge, Hira Thakur, announced he would be taking part this year.

The restaurant’s website ran an article featuring Thakur, who said his first TV appearance would be on November 17. He said: “I’m a very competitive person. To be in that kitchen, in front of Michelin-star chefs like Michel Roux Jr and Monica Galetti, made it quite a nerve-racking experience, but I like having the opportunity to show off my skills and prove myself.” 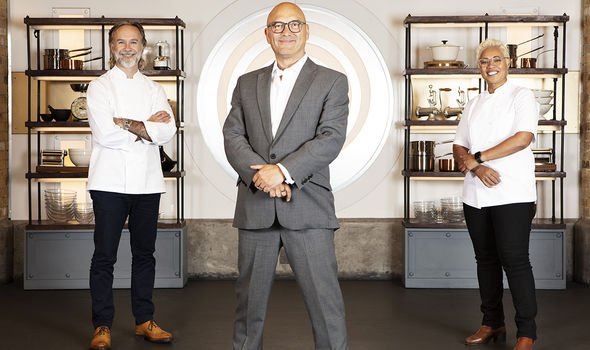 He said he was amazed when he found out he would be taking part in the show, saying the series gets thousands of applications every year.

Thakur added: “I had to go through quite a long process before I was selected – I had so many interviews, then put together a tasting menu and had my food tested, but a lot of the techniques I’ve used at Six stood me in good stead.”

An official trailer has been released for the new series and it shows Marcus Wareing said: “In these extraordinary times we are now looking for extraordinary chefs.”

Fans have already expressed their excitement ahead of the new series on Instagram, with one saying: “My alarm clock is set and ready.”

Judge Wallace has been keeping fans up to date with the latest series, which will air just ahead of the 2020 Children In Need special later this week.

Fans can expect a socially distanced competition this year, and judge Galetti shared a photo of herself sitting the acceptable distance apart from judges Wallace and Wareing, saying: “Great to see these two again.”

Wareing is encouraging fans to take part in a weekly skills test and share the results on social media, saying on Instagram: “Going to do something special this year with our @masterchefUK Skills Test, since we’re all at home anyway.

“Every week, I want to see you re-creating my skills test in your kitchen. Post the results with the hashtag #MWskillstest and I’ll share my favourites.”

MasterChef The Professionals starts on November 10 on BBC One