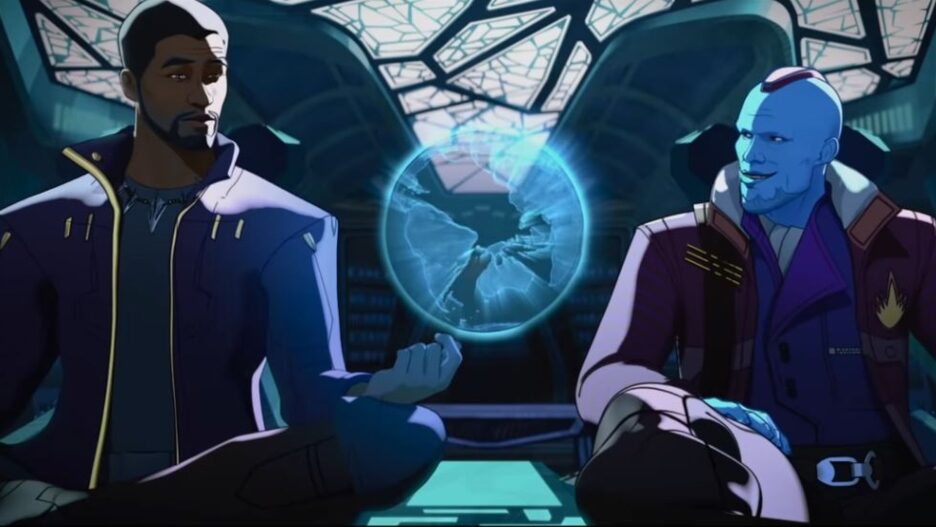 Marvel just opened up the multiverse in a massive way in the first trailer for the studio’s first animated series, “What If…”

The anthology series imagines alternate timelines for MCU characters, including Peggy Carter (Hayley Atwell) taking the super-soldier serum and becoming Captain Britain, and T’Challa (Chadwick Boseman) getting picked up by Yondu (Michael Rooker) instead of Peter Quill (Chris Pratt) and leading the Guardians of the Galaxy.

It will debut on August 11. Watch the trailer in the video above. 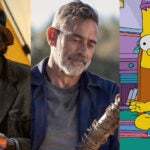 The animated series features the voices of many MCU actors reprising their roles, including the late Boseman, in one of his last performances before his death from cancer last year.

Jeffrey Wright will star as “The Watcher” an omnipresent being who is watching over the multiverse.

The “What If” comics originated in 1977 and have continued in runoffs since then, and the stories have been used to either provide fan service, settle long-running comics debates or imagine ways to tell otherwise impossible or outlandish stories. They range from imagining if all the X-Men had been killed on their first mission, to Jessica Jones joining the Avengers or Spider-Man joining the Fantastic Four, to Iron Man being sent back in time to the time of King Arthur.

“What If…” will be followed on Disney+ by “Hawkeye” and “Ms. Marvel” to finish out 2021. “Loki,” the third series in the MCU on Disney+, wraps up its season next Wednesday.