MARRIED At First Sight's Jordon and Alexis have already split after he ran back to his girlfriend of 11 years who he dumped to go on the show.

The personal trainer, 27, tied the knot with model Alexis, 28, in last night's show and viewers watched him battle with his nerves at the ceremony. 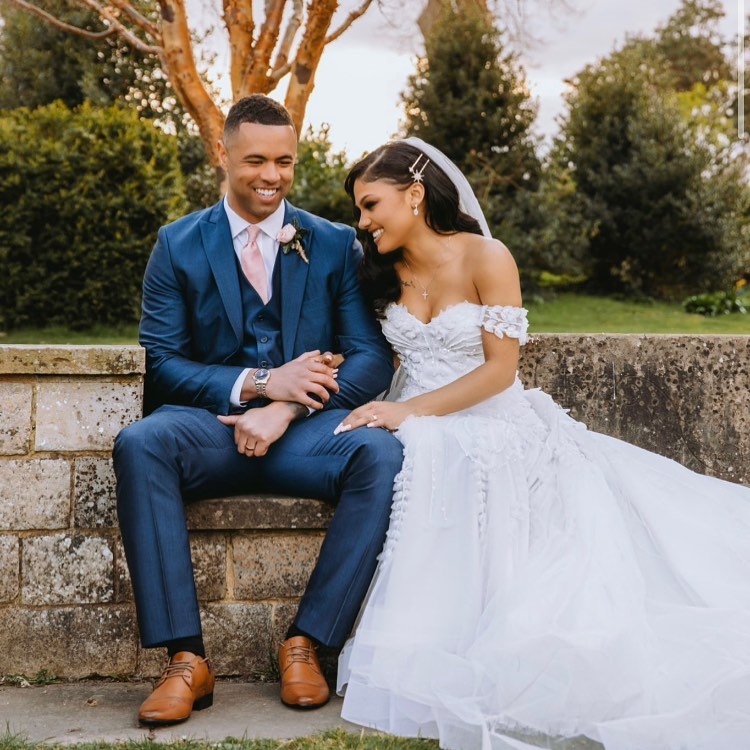 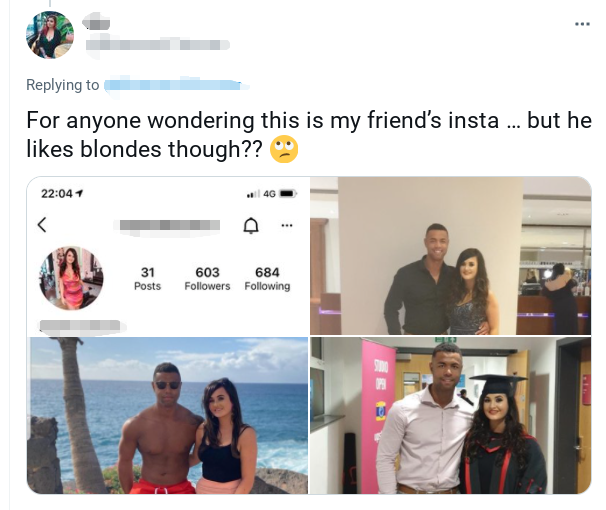 But it has since emerged on social media that Jordan was allegedly in a long-term relationship right up until he filmed the programme – and only told his partner two days before the first episode aired.

A twitter user shared a number of pictures of Jordan with his girlfriend, a 26-year-old nurse, and wrote: "Imagine having a stunning Mrs of 11 years and disappearing to film a tv show to get 15 mins of fame."

She added: "Jordon is an absolute clown."

In one shot Jordan has his arm around the brunette on a picturesque holiday while in another the pair are seen smiling at her graduation.

Shocked viewers couldn't believe it and sent their well-wishes to Jordan's ex.

The Sun has contacted a representative for the show for comment.

The Welsh lad previously said he wanted the Mafs experience to teach him more about himself.

He said: "My happily ever after would be to learn stuff about myself that I didn’t know before. I want to become stronger as a person and to obviously walk away with a partner and with some new friends."

Alexis's mum was far from impressed with the special day though, calling it "dry" to the amusement of viewers.

The bride hasn't revealed the couple's fate just yet. Last night she shared a picture of her and Jordon from the wedding on Instagram and wrote: "What a wedding episode! 😅 Clearly my mum found the wedding boring 😩😂 But Whats your thoughts on the experts matching me & Jordon together?" 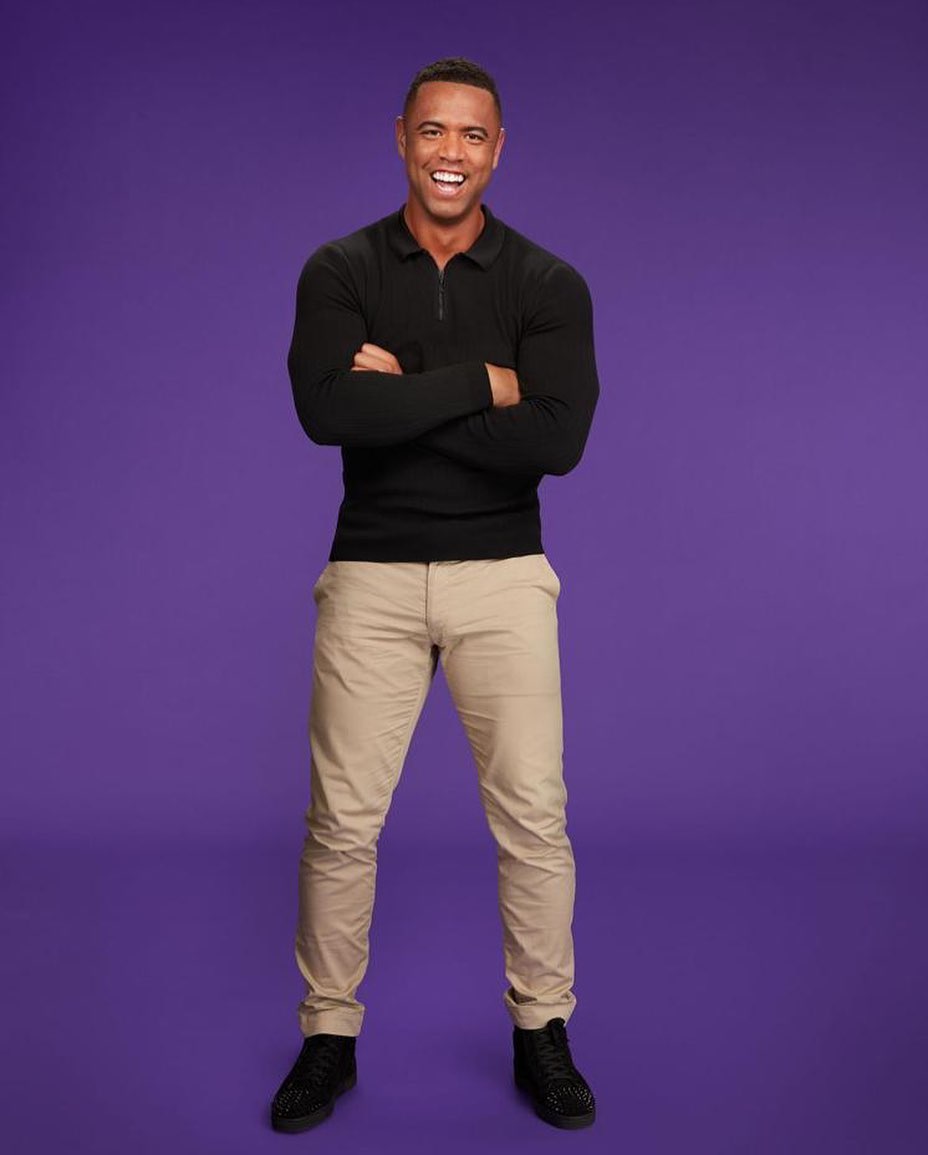