Marion Ramsey, an actress and singer who appeared in the 1978 hit Broadway show Eubie! but is best known for her portrayal of the sweet, squeaky-voiced Officer Laverne Hooks in the Police Academy franchise, died today in her Los Angeles home. She was 73.

Her death was announced by her management team at Roger Paul Inc. A cause has not been determined, though the actress had been ill in recent days.

Born in Philadelphia, Ramsey began her show business career on the stage, appearing in both the original Broadway and subsequent touring productions of Hello, Dolly! and, in 1974, starred opposite Bette Davis in the now-legendary flop musical Miss Moffat, an adaption of Davis’ classic 1945 film The Corn is Green. Directed by Josh Logan, the Broadway-bound musical closed during out-of-town tryouts. 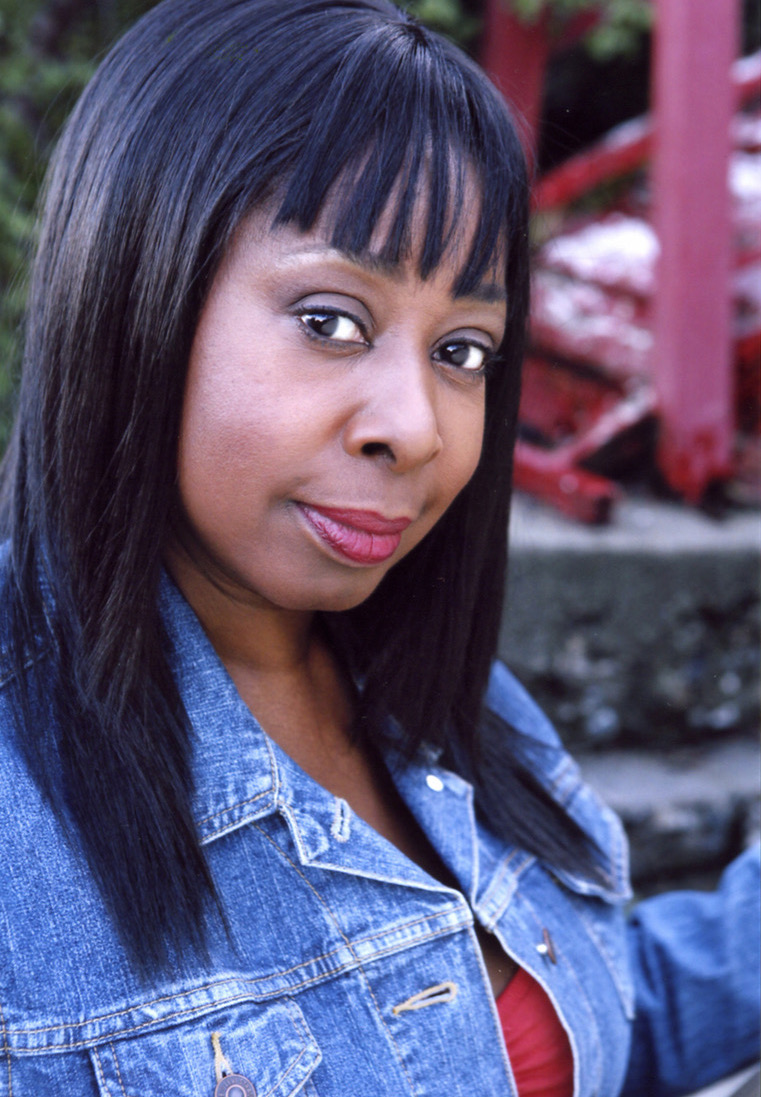 By the time Eubie! opened, Ramsey had started what would be a long career in TV and film, beginning with a 1976 guest appearance on sitcom The Jeffersons. That same year she became a regular on the Bill Cosby-hosted sketch comedy series Cos.

Her signature role came in 1984 with Police Academy, the Airplane!-like comedy film starring Steve Guttenberg. As the mild-mannered Officer Laverne Hooks, Ramsey made good use of her high-pitched, whispery voice, a vocal delivery that contrasted with the character’s occasional high-volume outbursts. The hit film was followed by five sequels over the next five years, with Ramsey appearing in each one. She briefly reprised the role in the 1993 comedy video John Virgo: Playing for Laughs and, as a voice actress, in a 2006 episode of the animated Robot Chicken.

Other TV credits include the 1992 animated series The Addams Family. In 2015 and 2016, she reunited with Guttenberg in the campy Syfy TV movies Lavalantula and its sequel 2 Lava 2 Lantula! A staunch AIDS/HIV awareness advocate, Ramsey performed in Sheryl Lee Ralph’s Divas Simply Singing, an annual fundraising event in Los Angeles.

Ramsey is survived by a brother.