MADONNA shocked fans as she let one of her four-year-old twin daughters pose holding a pillow with the words "f*** cocaine" written across it.

The 58-year-old singer regularly shares adorable snaps of her adopted kids online but her latest pic got a mixed reaction from her followers. 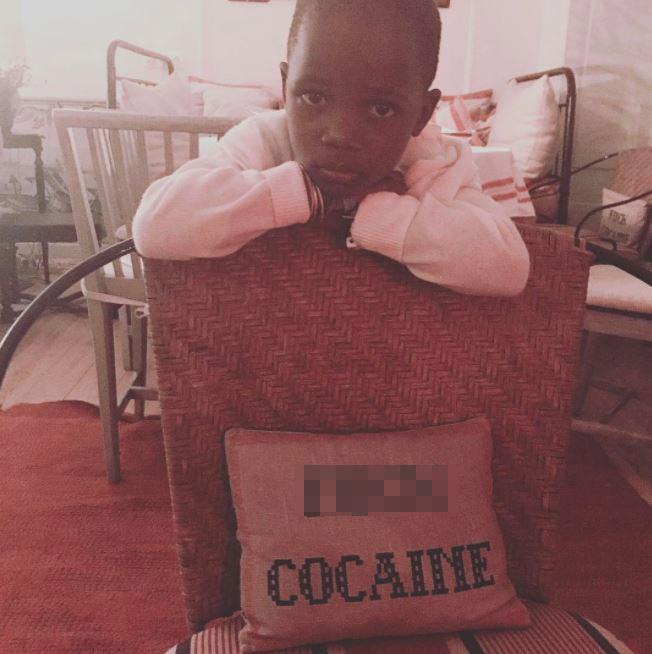 One follower commented: "Don't have that language in front of children, it really isn't nice."

While one wrote: "Ridiculous, an innocent child with a nasty word, have a word with yourself."

Inside Brad Pitt's 'romance' with singer Lykke Li who admits: 'I'm so f***ed up!'

My baby was hit on the head at nursery and I left in tears, says Kate Lawler