LYNDA Bellingham's widower has claimed the TV star left him with £50,000 of debt amid claims he's splashed her inheritance.

The 61-year-old was slammed after going on a round-the-world trip, buying a car and having a hair transplant – after Lynda, who died in 2014 aged 66, left all her wealth to him. 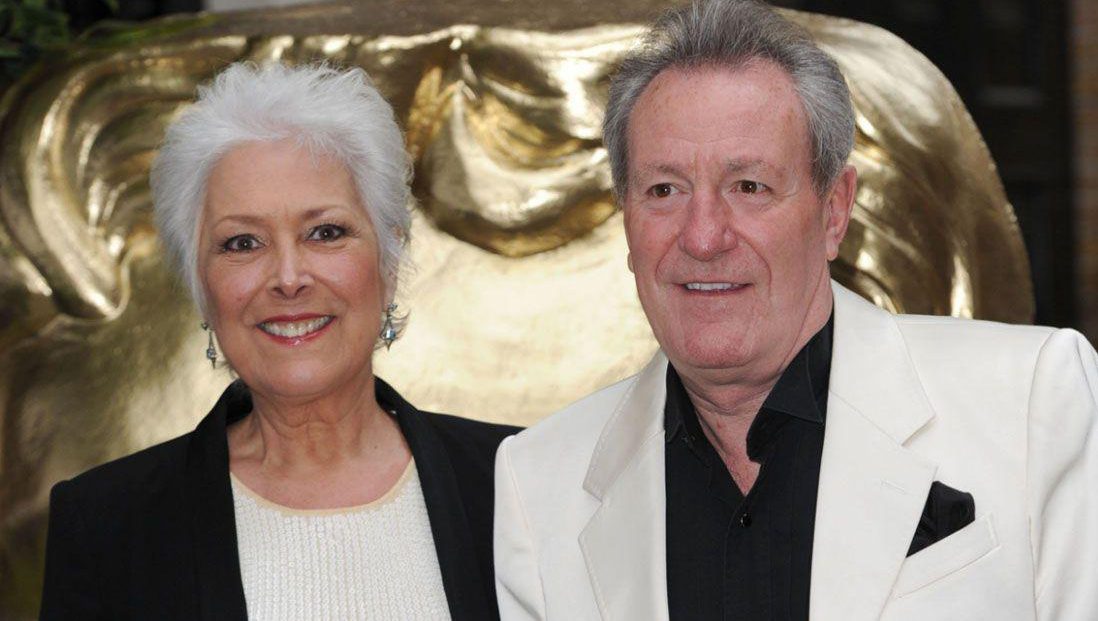 A huge public backlash has hit Michael, whose two stepsons Robbie and Michael have slammed him for his actions – as well as placing a caveat on her will to prevent probate being granted until recently.

But Michael says "Oxo mum" Lynda was not as rich as people seem to think – and claims he's even paying off her credit card bills now, three years after she died of bowel cancer.

He said: "I’m sorry but how could I be splurging her sons’ inheritance? There was no money.

“She had a £25,000 overdraft and the rest was spread over a number of credit cards. And I’m the one who’s got to pay them off now that we’ve finally been granted probate on her will. 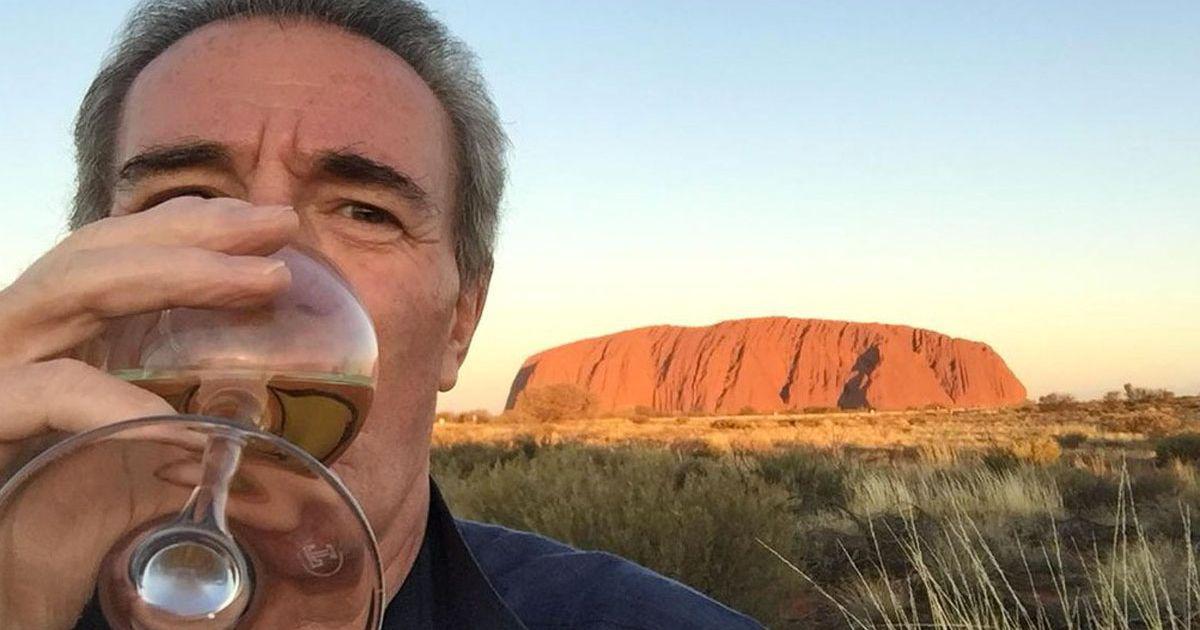 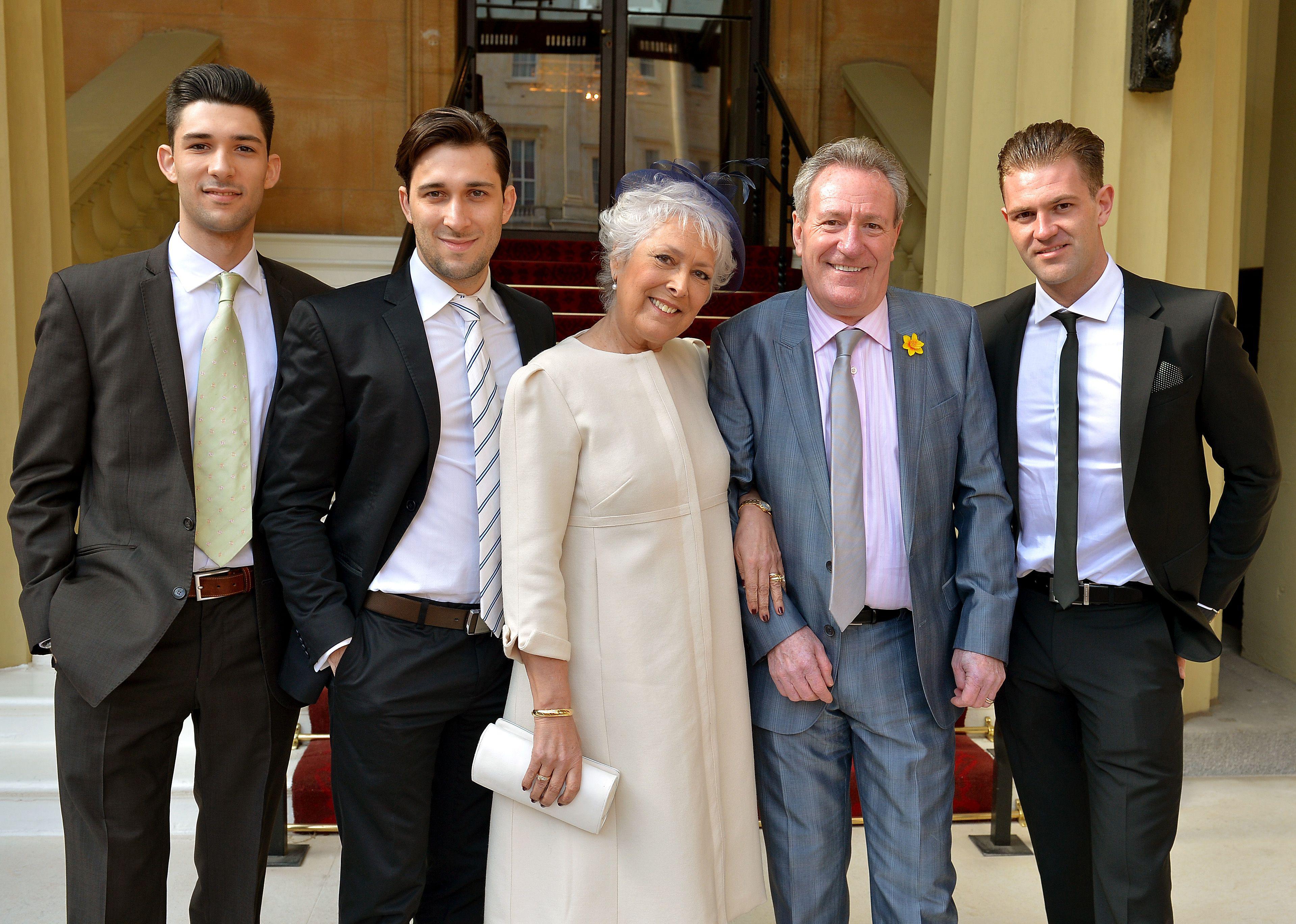 "Perhaps it’s from their father Nunzio, who was convinced, Lynda told me, that she was sitting on a fortune when they divorced," he speculated.

"But it wasn’t true then and it’s not true now.” 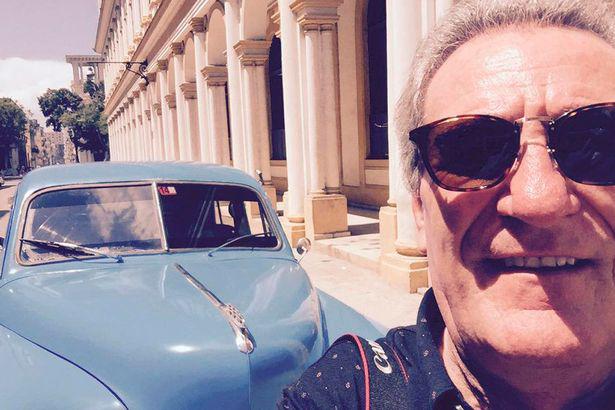 most read in tv and showbiz

ADELE OF A MESS

Opening up on the hate he's received since going on his globe-trotting holiday – which he describes as a "long-time passion" – Michael added that Lynda's fans have been physically abusive.

He said: "Twitter went into meltdown with people calling me every name under the sun.

"On one occasion, I was spat at in the street. I don’t want to come across as a bitter man. 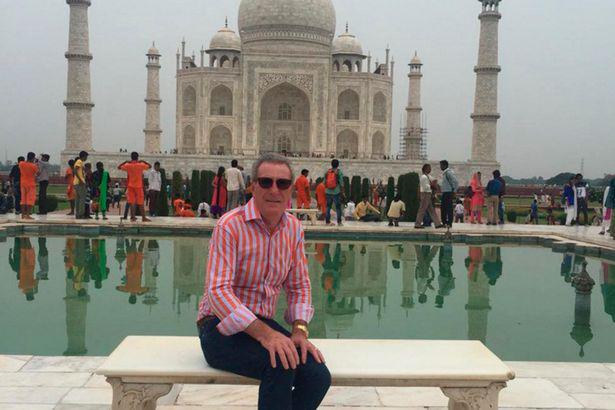 "But I’ve been painted in such a bad light, I just want to clear up a few things for my children and grandchildren who have suffered the repercussions of the untruths and fabrications of the last year and more.”

Asked whether Lynda's cash paid for his trip, he said: “the funds for [the holiday] came out of my pocket. 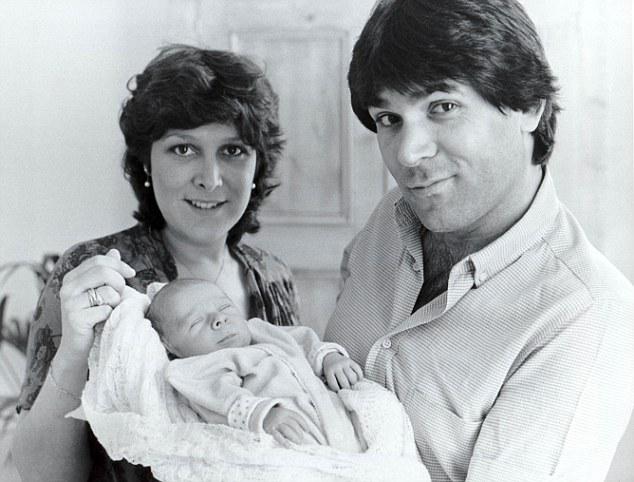 "I was paid a lot of money for my best-selling book, My Lynda.

"So I was being criticised for spending my own money. And, for the record, I bought the car on HP.”

Reflecting on his acrimonious relationship with his stepsons, he added: "The boys have said their piece and caused such pain that I feel forced to set the record straight and then move on with my life. 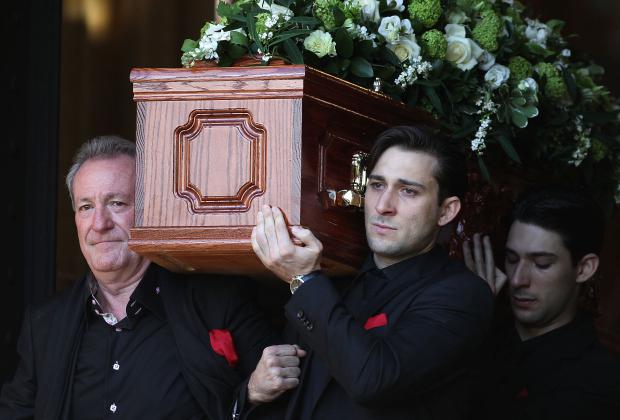 "I wish the boys all the best, I honestly do from the bottom of my heart, but one person can only take so much.

"In fact, I paid thousands in tuition fees out of my own pocket for Robbie for his last two terms at sixth form.

“Nunzio [Robbie and Michael's dad], who was a waiter when he and Lynda first met and is now a minicab driver, never once put his hand in his pocket for his sons’ private education.” 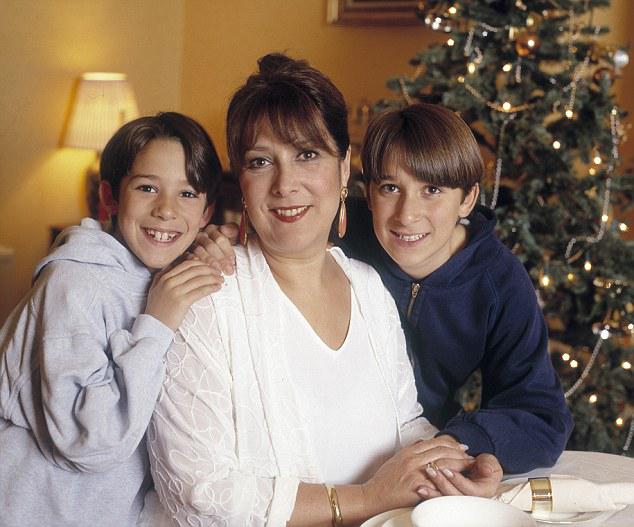 Suggesting Nunzio may have held a grudge, Michael added that a wedge may have been driven between him and his former family.

“Although they’d been separated and then divorced for years before we met, Nunzio never forgave me for ‘replacing’ him," he said.

He added: "Lynda had wanted the boys to give her away when she and I married. Nunzio explicitly forbade it.”

However Michael does admit he let Lynda down by not keeping one explicit vow to her.

He said: “I also promised I’d keep the family together and it has with the deepest regret and considerable guilt that I’ve not been able to honour that pledge.

“That’s something I’m going to have to live with for the rest of my life.”