The 29-year-old mum-of-one revealed the finished product of her home renovation, which included a ball pit and soft play slide for the tot. 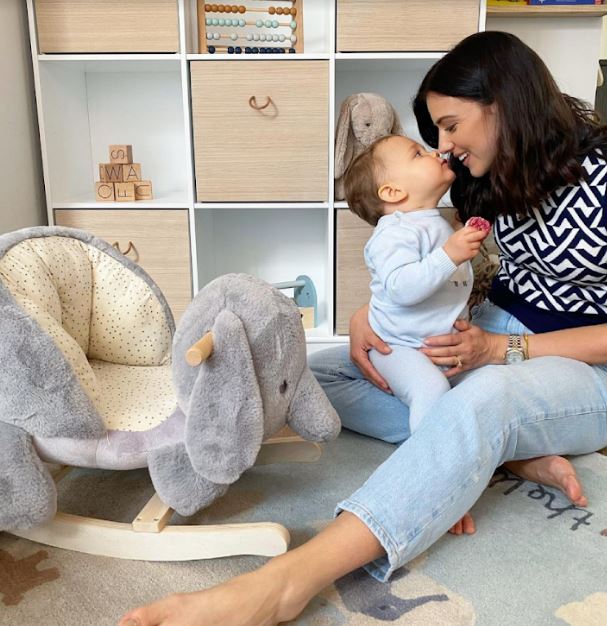 Former The Only Way Is Essex star Lucy took to her Instagram to give fans an inside look into the process, including building furniture and painting.

She revealed the final look with a Stacey Solomon 'tap to tidy' style story, which showed the incredible difference the proud mum had made.

Starting with a flat-pack wooden storage unit, the star showed how she had opted for a "nature" theme for her sons previously-messy play area.

Before tending to the walls and adding decorative stickers, Lucy spent time organising the piles of building blocks, plush animals and plastic toys. 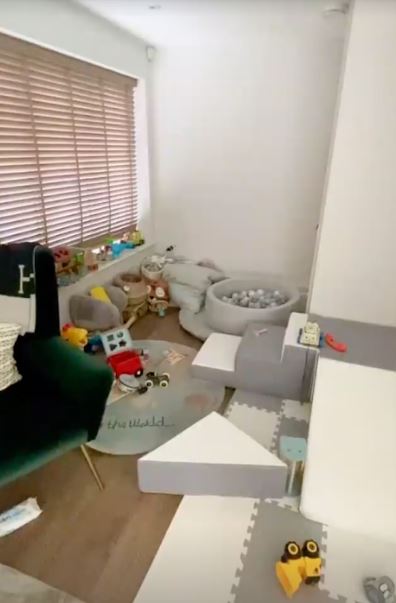 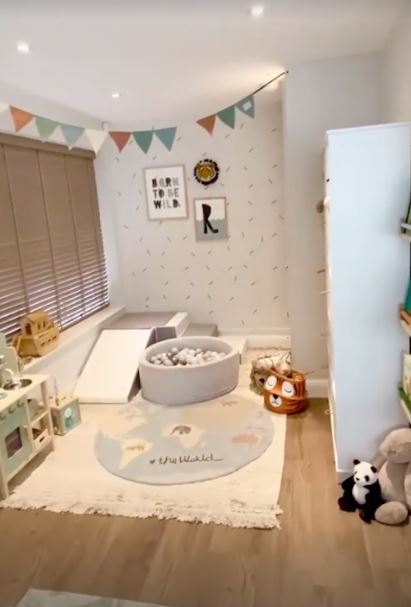 "Wall stickers – never felt more Stacey Solomon in my life," she joked to fans. "Very out of my comfort zone. What could go wrong, right?"

Once the stickers had been carefully placed on the wall, the reality star hung a series of pictures and bunting from the ceiling.

To soften the room, she added a series of plush rugs, wicker baskets of toys and placed a round ball pit and soft play slide in the corner for play time.

"When I first started planning this play area, the key thing for me was storage," she went on to tell her fans in an Instagram video. 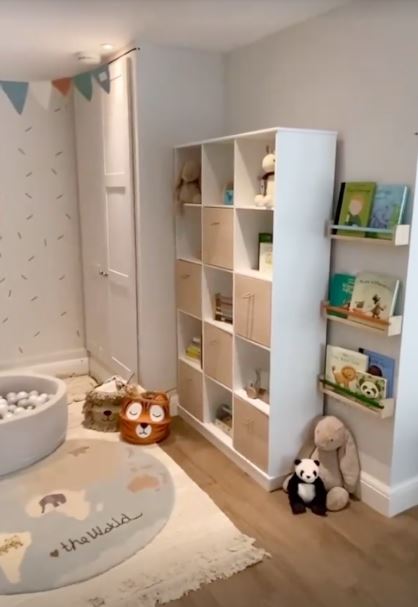 "But not too much that it overpowered the space because it's a small space and I wanted him to have room to play and the soft play toys."

It comes days after Lucy lashed out at women who pass judgment on her parenting skills, labelling her critics the "mum police".

The TV personality, who is engaged to actor Ryan Thomas, told New that people on social media are all too quick to pass judgement.

"At the end of the day, mum knows best. Every baby is different and no one knows your baby like you do," she hit back. 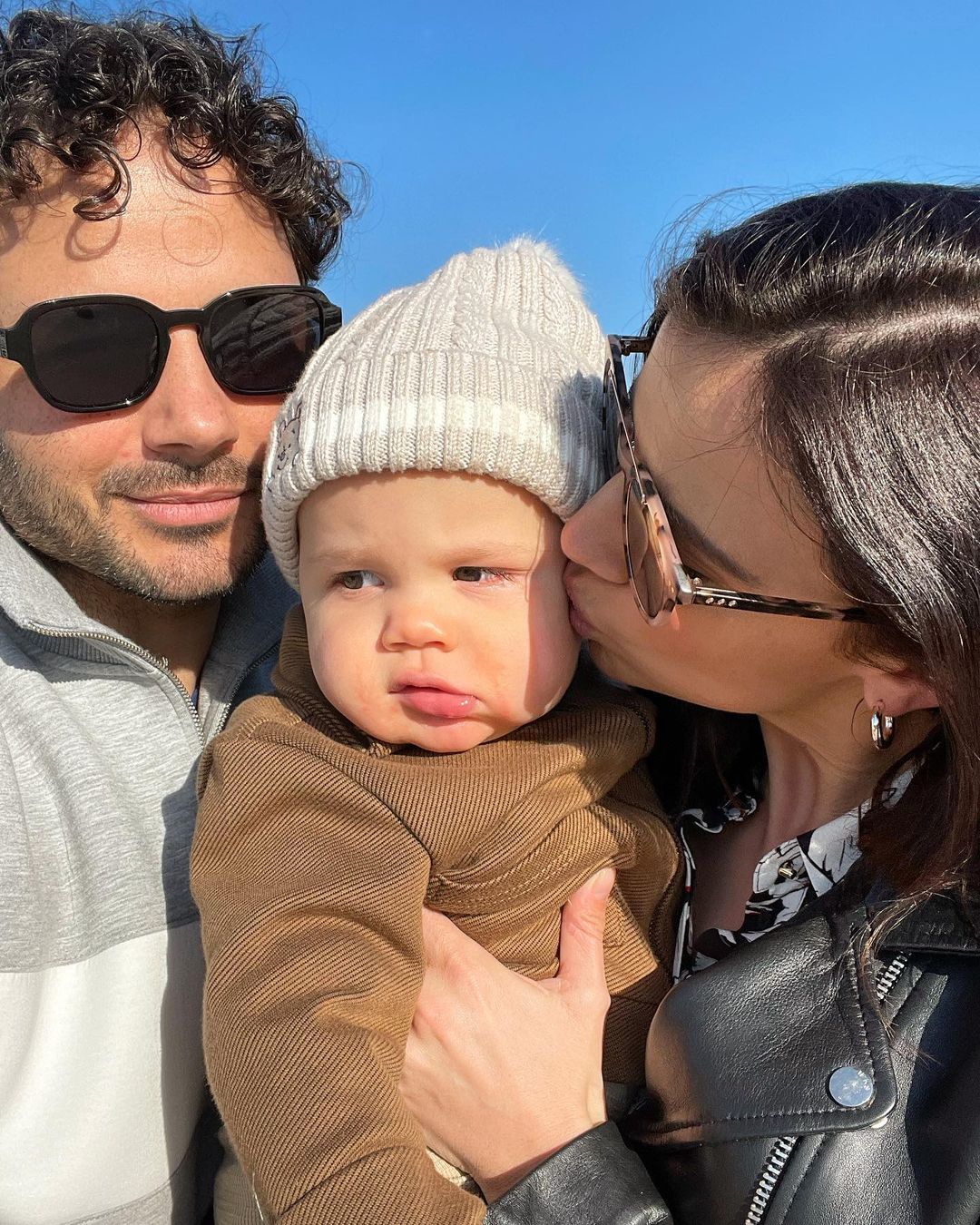 Fiance Ryan has also previously spoken out publicly about the pressures of being a parent in the public eye.

He told his Instagram followers: "There's no rule book with parenting. As long as you show them love and affection, the rest will fit into place."

Lucy's outburst came just days after she came under fire from fans for promoting a controversial form of contraception called Natural Cycles.

Ryan previously revealed their son Roman was unplanned, encouraged her followers to try out the method, which simply uses your temperature to see if you are fertile that day or not. 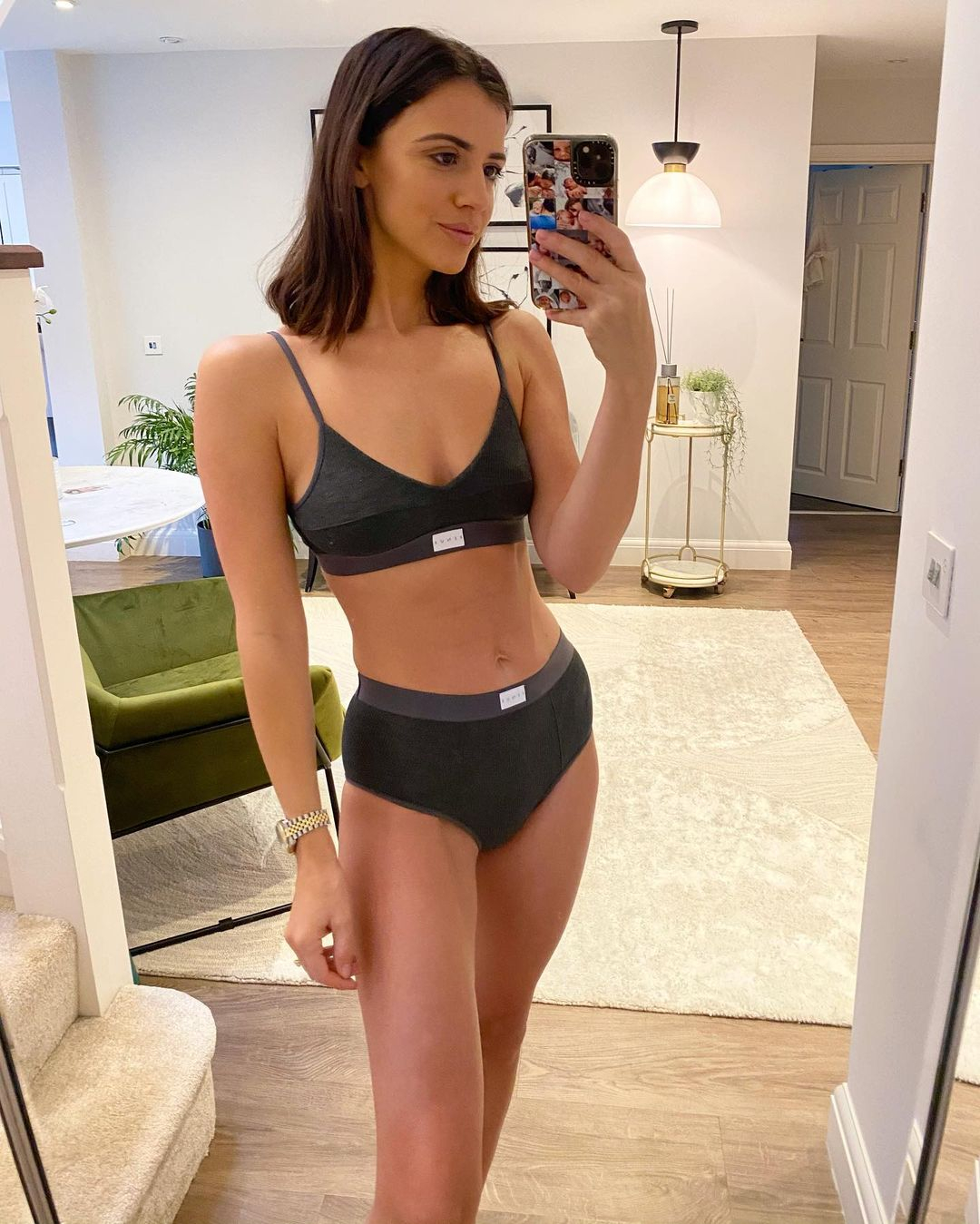 The technique will not protect you against sexually transmitted diseases and if inaccurate, could result in pregnancy.

The former Towie star shared her experience of using the Natural Cycles app, but was inundated with people telling her she was irresponsible and for questioning its accuracy, considering Roman was unplanned.

Admitting she wasn’t sure about discussing birth control, Lucy told her followers: “I use my platform to share open & honest elements of my life all the time in the hope I can help others.

“I have struggled with contraception for years trying every pill there is as well as the coil none of them worked for me. I experienced really bad side effects but didn’t really know of any non-hormonal options.”

She then went on to offer her followers a code to get the app at a discounted price – but the deal didn’t go down well and many rushed to question her.