The return of My Life Is Murder just got more epic thanks to a long-awaited reunion between Xena: Warrior Princess stars Lucy Lawless and Renee O’Connor. Twenty years after Xena ended, the two actors are sharing the screen once again in season 2 of the Acorn TV crime series starring Lawless as private investigator Alexa Crowe.

According to the streaming service, “Alexa investigates the death of a self-help guru and finds herself in a cat-and-mouse game with the victim’s mysterious wife (O’Connor).” Needless to say, it will be a very different dynamic from the first time they worked together, when Lawless and O’Connor were comrade-in-arms as Xena and Gabrielle. 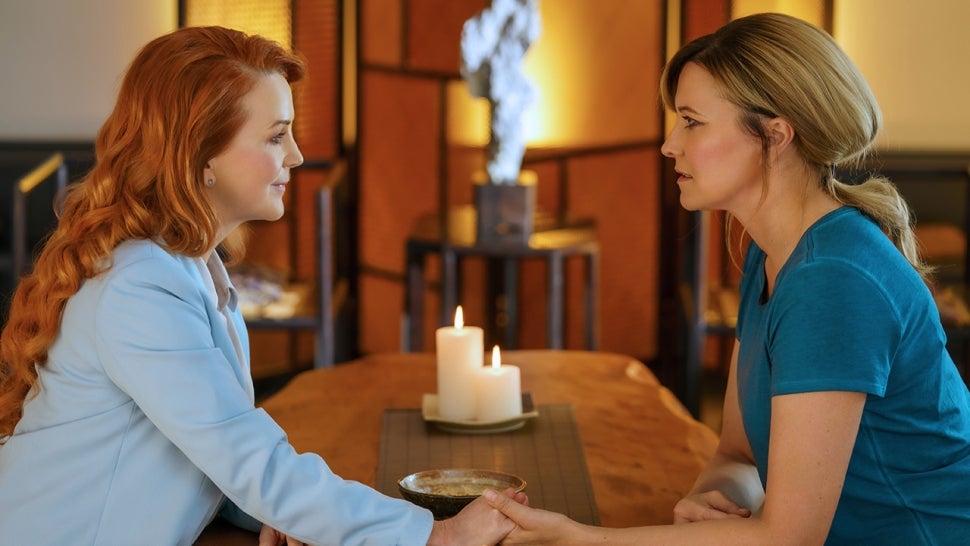 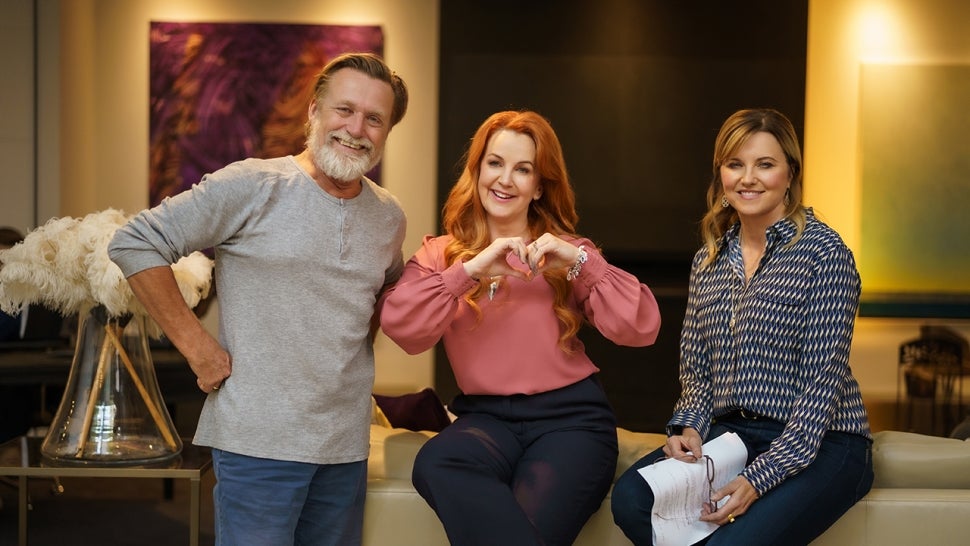 While speaking to ET ahead of season 1, Lawless explained what drew her to the series. “I wanted to do something that was more like me,” she said, adding that being a woman in her 50s has allowed her to become more carefree. “You’re much less concerned with how people think of you and much more interested in what you think of other people.”

And when it comes to Alexa specifically, “she’s released from caring what anybody thinks about her,” Lawless added.

At the time, the actress also opened up about a possible Xena: Warrior Princess reboot, which reportedly fell apart in 2017. Lawless said she was disappointed that it didn’t come together, while also noting that her husband and co-creator of the series, Robert Tapert, “honestly doesn’t feel like he can do it better.” That said, “[Xena] gave me everything,” she concluded.