The Love Island 2019 original was sent home after Danny Williams swerved her in favour of new girl Arabella Chi.

However, is Yewande set to make a dramatic return?

Bookmakers Betway think it’s pretty likely that the 23-year-old Irish scientist will return to the villa.

The firm have given odds of 3/1 for a Yewande comeback.

Betway’s Alan Alger said: “Danny’s decision to recouple with Arabella meant Yewande was dumped from the villa, but there’s a good chance we might not have seen the last of her as she’s 3/1 for a return to the villa before the series is up.”

Many fans of the ITV2 show are calling for Yewande to return already.

One Twitter user wrote: “Hopefully we get to see Yewande return because I want her on my TV screen more.”

While another added: “Love Island need to do that thing again where we can vote for an islander to return. Yewande must come back and do damage.” 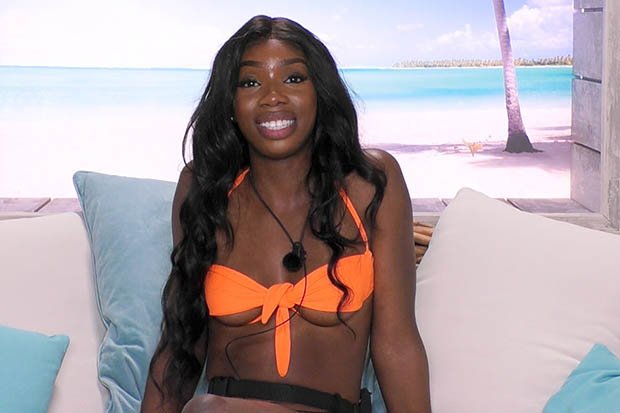 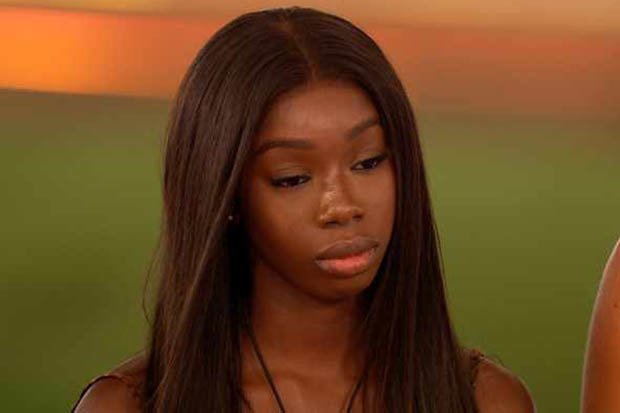 A third chimed in: “In an ideal world, Yewande will return to the villa.”

If Yewande did return, she could potentially enter the second villa, Casa Amor – which is apparently returning this year.

According to The Sun, six girls will enter Casa Amor, while six hunks will greet the current girls in the main villa.

Love Island has brought former islanders back after being dumped in the past. 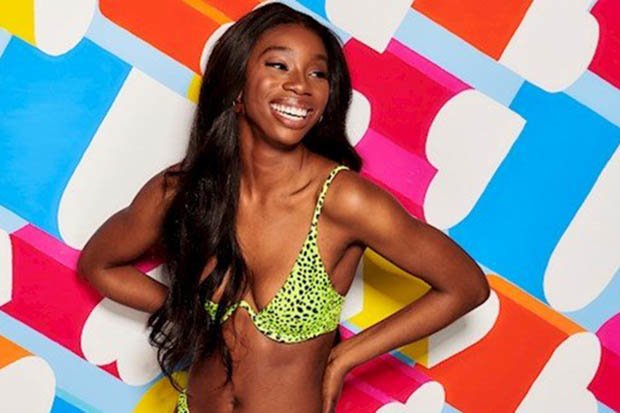 The late Mike Thalassitis was re-introduced to the villa in 2017 after leaving.

Meanwhile, Malin Andersson went back to confront Terry Walsh on the show in 2016 after he moved on with Emma-Jane Woodham.

Love Island airs weeknights and Sundays on ITV2 at 9pm.