Michael Griffiths has changed the opinions of Love Island fans after he dumped Amber Gill for Joanna Griffiths.

Since then, viewers have seen Michael and Joanna regularly talking about Amber behind her back – and seemingly nothing else.

Everyone got a shock when, during Amber’s saucy lap dancing routine, it was revealed she raised Michael’s heart rate the most.

And, according to former islander Jourdan Riane, there is a chance that Michael and Amber could get back together.

“She still has some feelings there”

Speaking exclusively to Daily Star Online, Jourdan said: “I think if that was to happen it would definitely be a mutual thing.

“She still has some feelings there.

“I feel like he made the right decision in what he’s chosen but if they wanted to rekindle anything it would definitely be mutual.

“I’m not sure how likely it is, but it’s definitely something that would be mutual on both parts.” 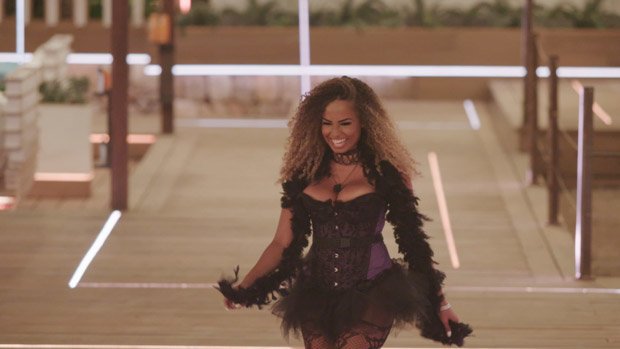 Speaking of Michael and Joanna’s romance, Jourdan admits she “gets really defensive talking about them”.

She told us: “They really are the real deal. 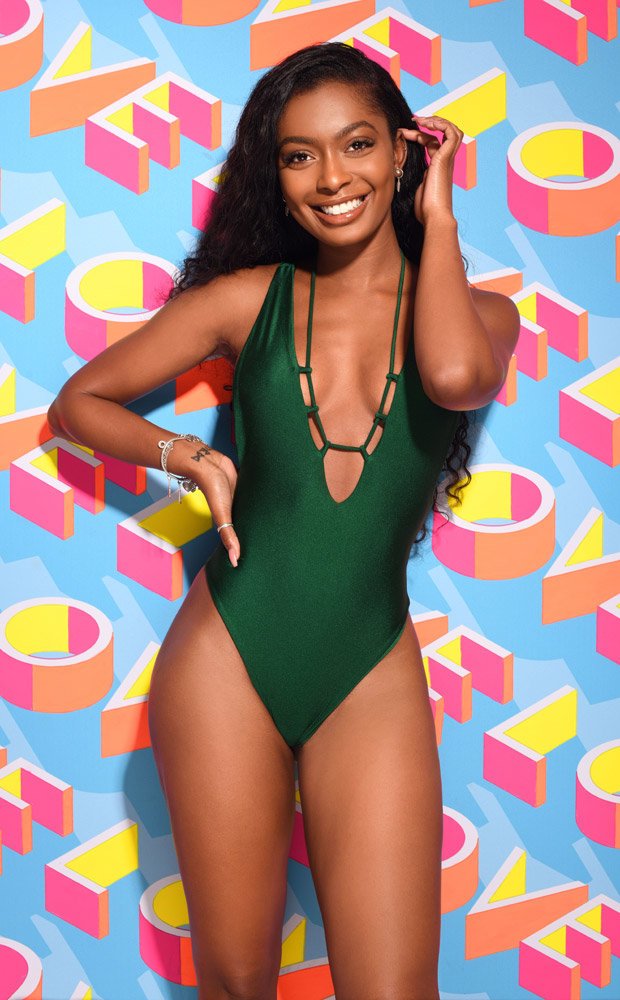 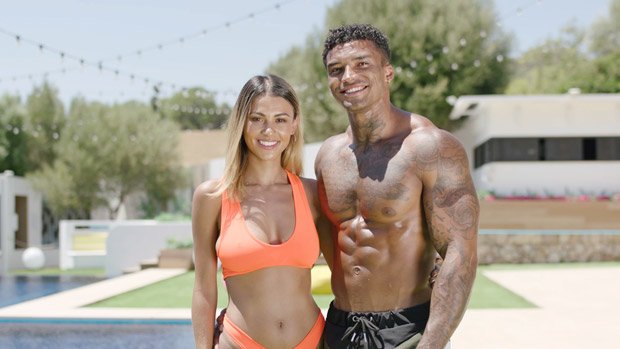 “They are beyond the real deal, I just wish the public could see more of it to understand how really real it is.

“It’s there, I just really hope everyone gets to see it because it really is there, genuinely.”

Joanna and Michael stuck together in last night’s dramatic recoupling, while Amber chose Ovie Soko in a friendship pairing.