The pair came second on this year’s series of the ITV2 dating show, however, they remain the only couple in the final four not to be in a relationship.

But after setting the groundwork while on their holiday to the Algarve, Portugal, Luca has reassured his fans that it won’t be long until their romance is taken to the next level.

Sharing an update during a Q&A session on his Instagram on Tuesday, Luca teased: ‘Yeah we’re still together and nearly official, nearly.’

Speaking about what his favourite thing about his soon-to-be other half is, he simply added ‘I love Gemma’s face.’

Luca recently teased fans over his plan to finally make Gemma his girlfriend while on their mini-break. 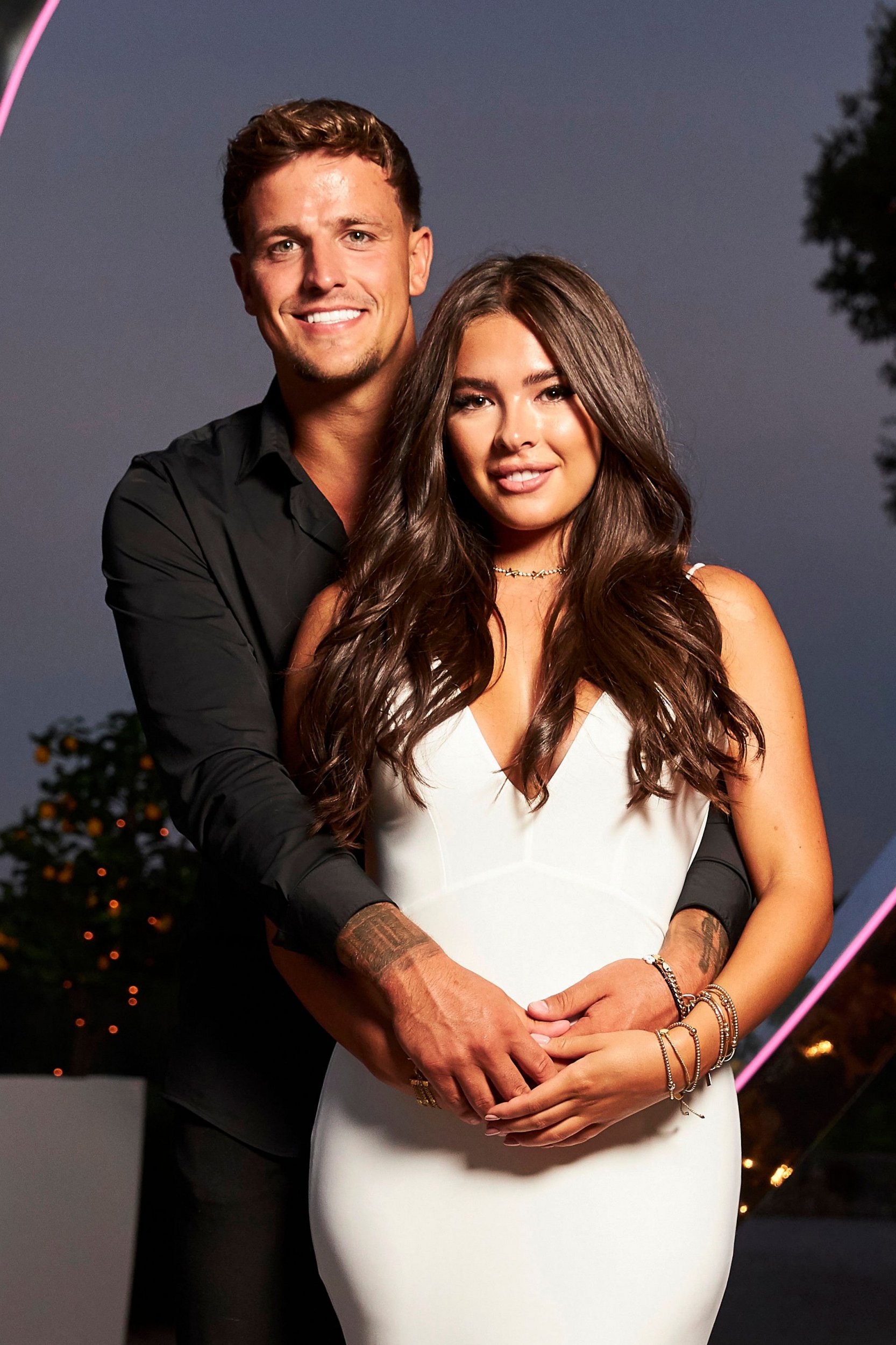 Posting a video of himself enjoying an evening on holiday the international dressage rider, he said: ’Just out for an evening stroll with my girlfriend… psyche!’

He captioned the video: ‘Mission “ask Gem to be my girlfriend” is in motion.’

In their exit interview, Luca hinted at when he’s going to make his relationship with Gemma ‘official’, explaining that ‘there is a plan’.

‘It will hopefully happen in the next month and I’m sure you’ll see it unfold. It’ll be something to do with a swimming pool,’ he teased.

Gemma piped in to add: ‘He knows me well enough now to not do anything too cringe! So, I trust him and I’ll let him get on with it. I’m sure I’ll love it, whatever it is.’

Luca’s admission latest admission after Gemma told Good Morning Britain that her feelings for him were constrained while she was on the show.

‘I feel like in the villa, for me, there was only a certain amount of feelings I could get for Luca in that environment because you’ve got nothing to do with the outside,’ she said.

‘So, I got to that point in the last week or two left and I was like I kind of just want to get out now start experiencing normal stuff, have a normal life.’

Love Island is available to stream on the ITV Hub.