The 22-year-old star has had a large picture of the Welsh crooner, one of his ITV co-stars thanks to the Sexbomb singer's role as a coach on The Voice UK. 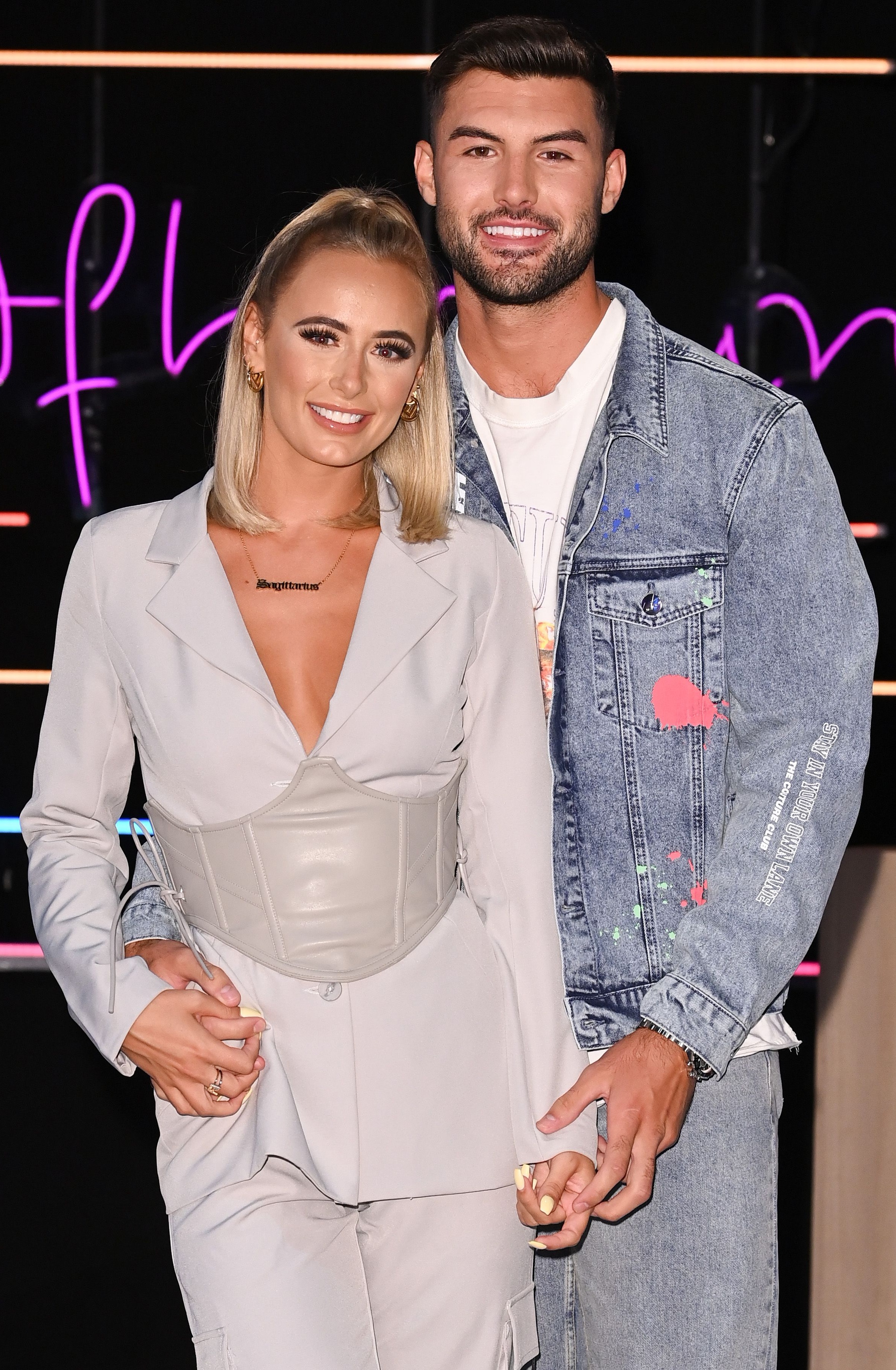 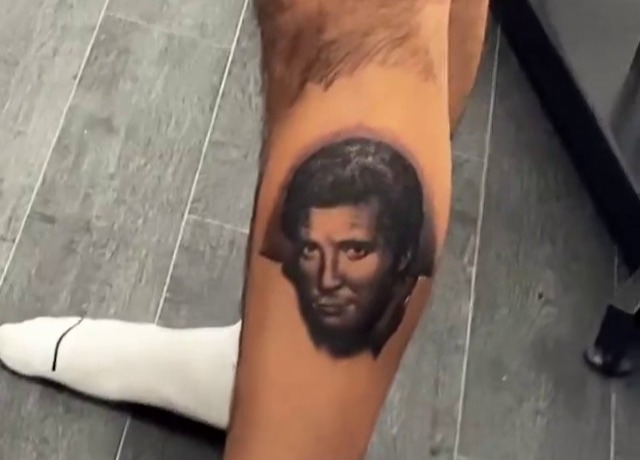 The Tom Jones tattoo, which is on the reality star's lower leg, joins inkings of Frank Sinatra and Muhammed Ali on his body.

Former bricklayer Liam, who comes from Merthyr Tydfil, was known on the show for belting out Jones hits, often singing his classic It's Not Unusual.

He showed off the first part of the tattoo – showing Tom as a younger man – on Instagram today.

Like his other inkings it will be joined by more modern-day images of the star.

Liam, who won Love Island with girlfriend Millie Court, shared a video of him striding into the tattoo studio to the singer's hit Burning Hell.

He said: "I'm back in the chair with the magician that is Luce. Made a good start at today's sitting. Another one and we're finished then on to the next."

The star was at Lucy Lou's Tattoos in the hometown of Merthyr, where he has been staying away from Millie.

Last week Millie posted a gushing tribute to Liam as he left for his native Wales.

Sharing a video of Liam leaving in his car, she wrote: "He's going home to Wales for a few days, but I can't make it because of work commitments.

"I'm like a kid waving from the window and then crying when they are gone."

Meanwhile The Sun revealed Millie is set to become a millionaire after bagging a big money deal with fashion giant ASOS.

The ITV2 champion has signed the money-spinning agreement with the website after gaining nearly 2m fans while on the dating show.

It’s thought to be the biggest deal a Love Island contestant has signed since appearing on the programme. 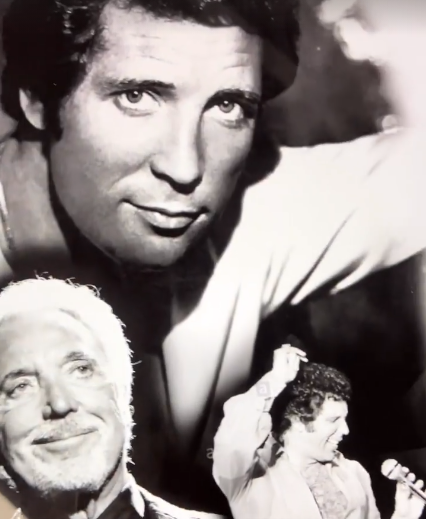 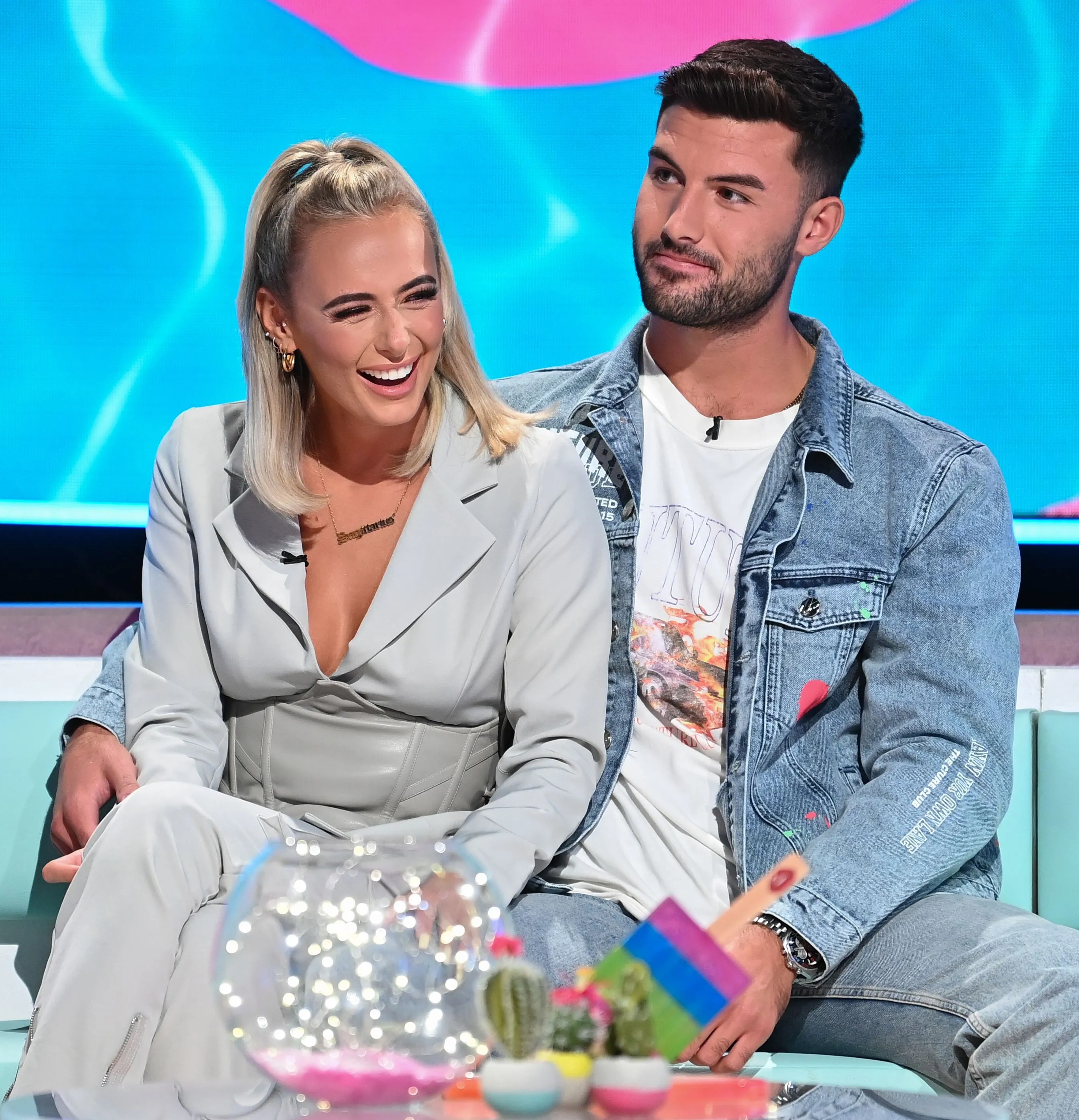 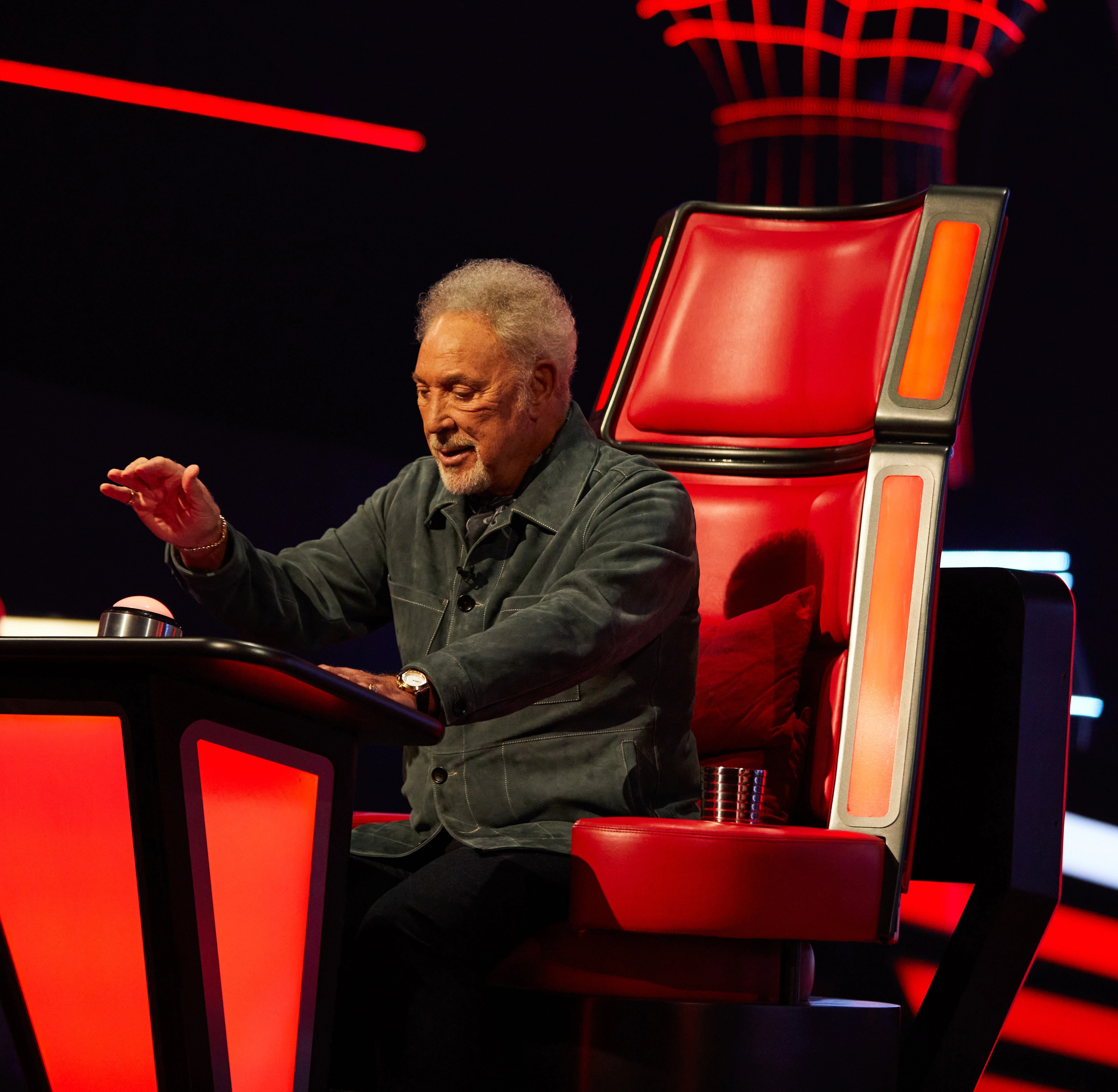