LOVE Island runner-ups Chloe Burrows and Toby Aromolaran have sparked rumours they've split after she didn't show up to his fashion launch.

The stars had a rocky romance in the villa after Toby ditched Chloe for a bombshell before making a sensational U-turn – but not before another cheeky fling in Casa Amor. 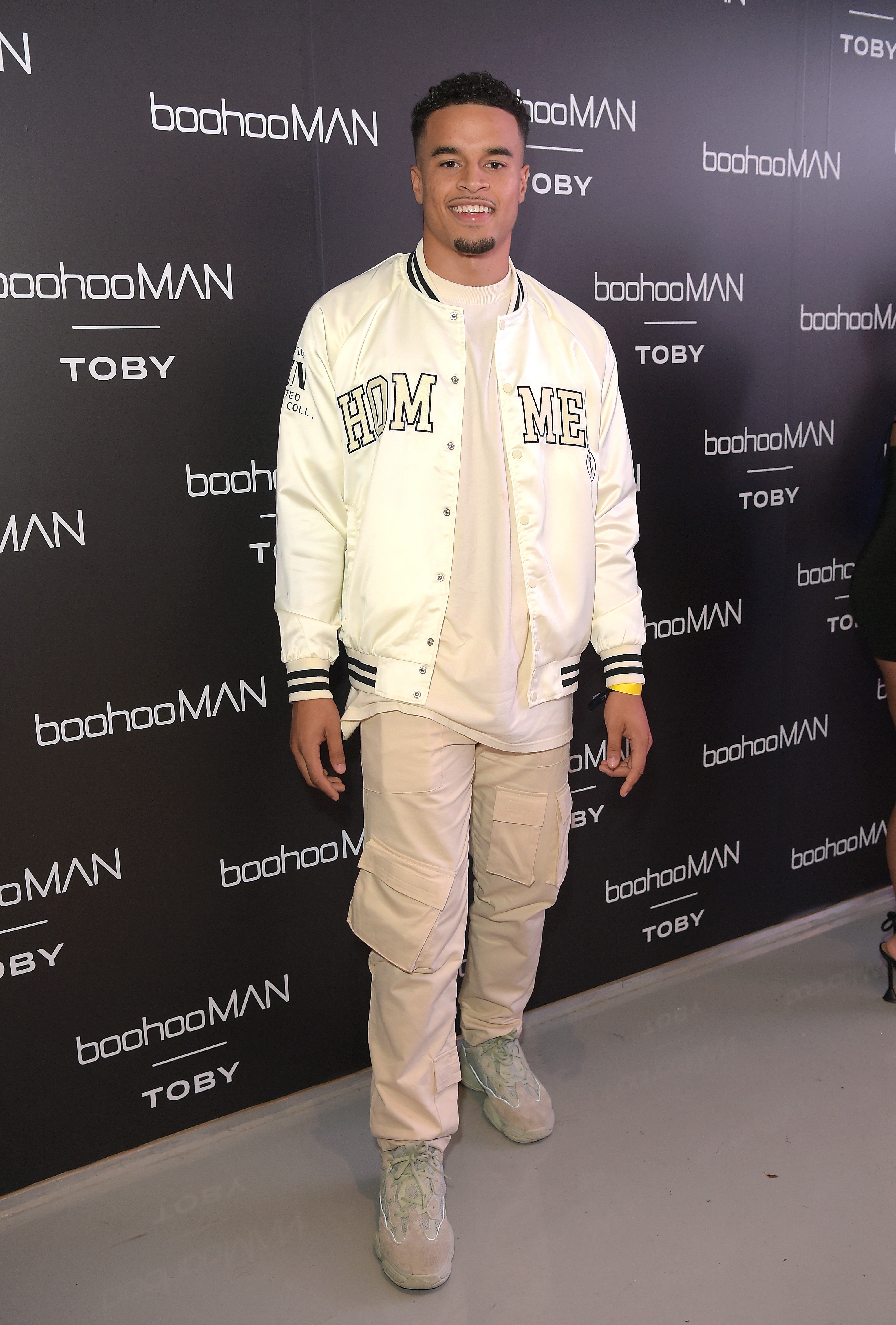 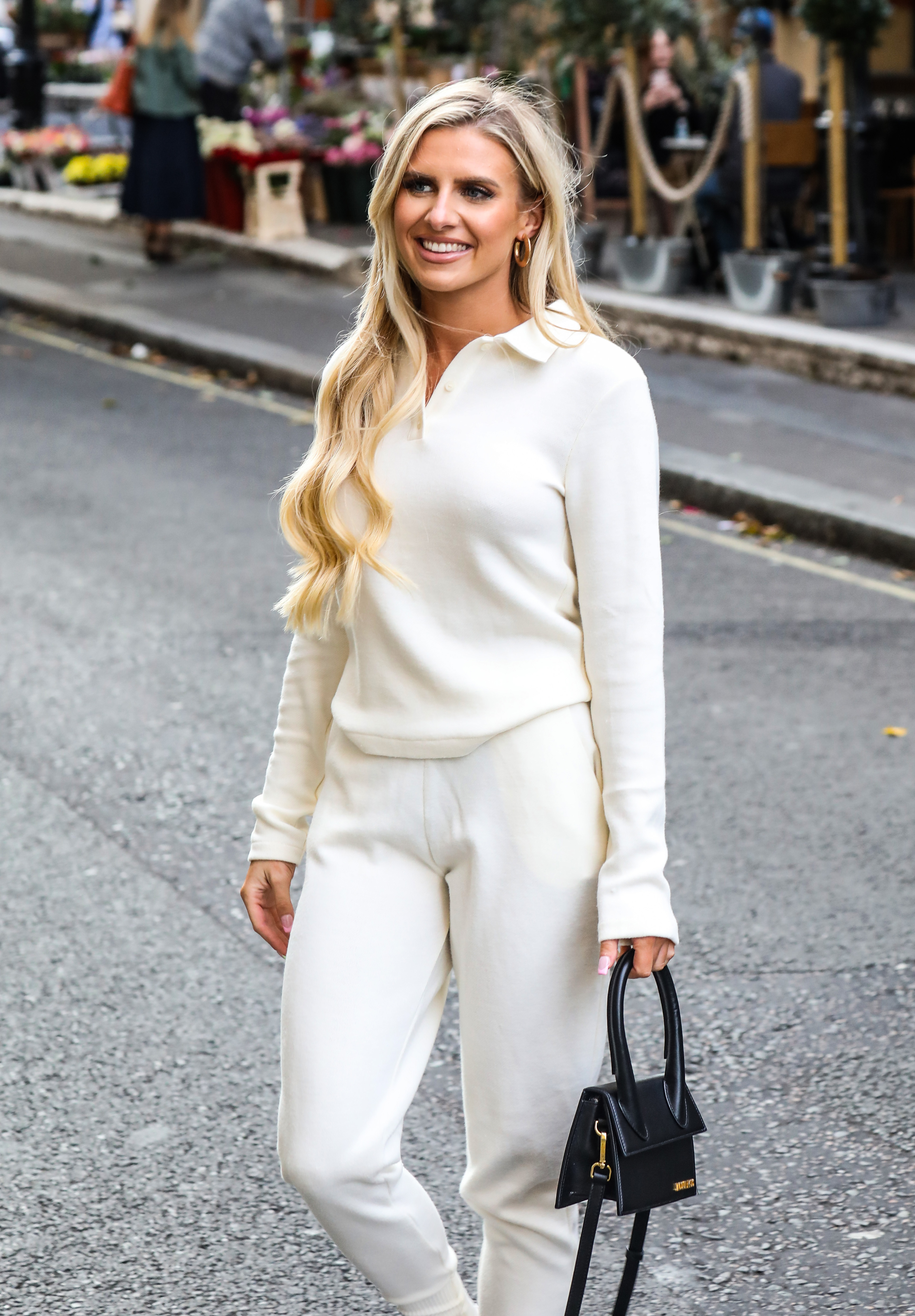 However, since reuniting as a couple they've gone from strength to strength – and have even started house-hunting since leaving the villa.

So it was a shock for fans when Chloe was AWOL from Toby's boohooMAN launch last night.

But despite rumours of a split, Toby has exclusively told The Sun it's nonsense.

He said: "She wanted to come to my event so bad, but couldn't because she was in isolation waiting for her Covid test to come back."

It's understood Chloe was isolating after being in Dubai so was unable to attend.

Travellers coming back to England from the United Arab Emirates must pay for a Covid-19 test to be taken after arriving home.

It meant Chloe's test hadn't arrived back in time in order for her to make the event.

Despite not being able to be there in person, she was fully supporting Toby from behind the scenes via video calls. 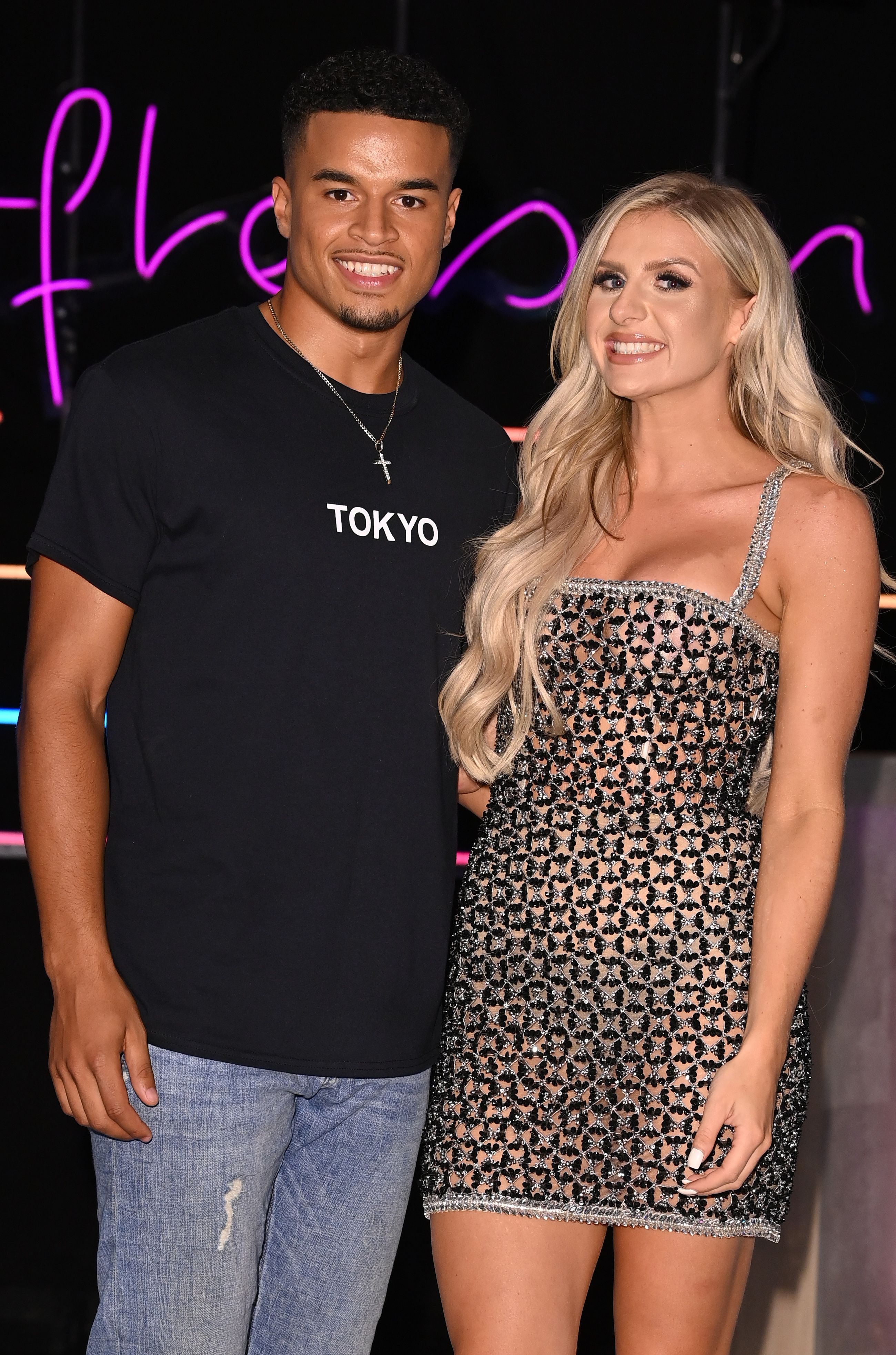