Anton Danyluk and Belle Hassan’s romnce has been going smoothly since they met in Casa Amor, but they hit the rocks when Anton kissed Anna Vakili during a challenge.

The Love Island couple split after a blowout row emerged between them following Belle discovering he was doubting her as a parnter.

Following a major fall out at the Island club, it looked like Anton and Belle were getting ready to call an end to their brief romance as the rest of the islanders watched on.

However, in scenes set to air in tonight’s episode, Anton makes it clear he wants her back.

After debating whether to end things with her or not, Anton tells Belle: “I slept on the couch because I felt like it was an emotional rollercoaster last night.

“Regardless of the situation, I think we’re going to disagree.

“The bottom line is that you feel I’ve mugged you off and I feel you’ve mugged me off.”

Belle responds: “I know that I am a hot-head and that is something I have to work on. 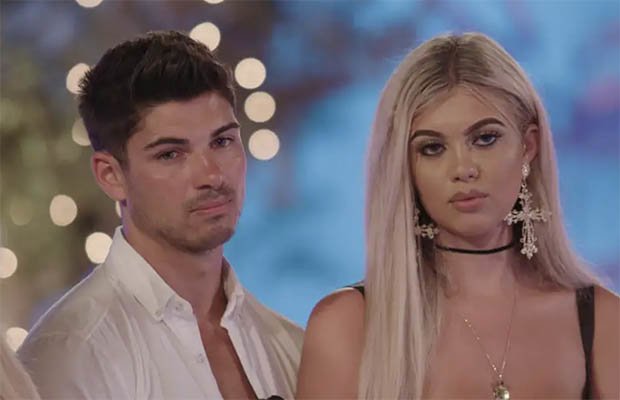 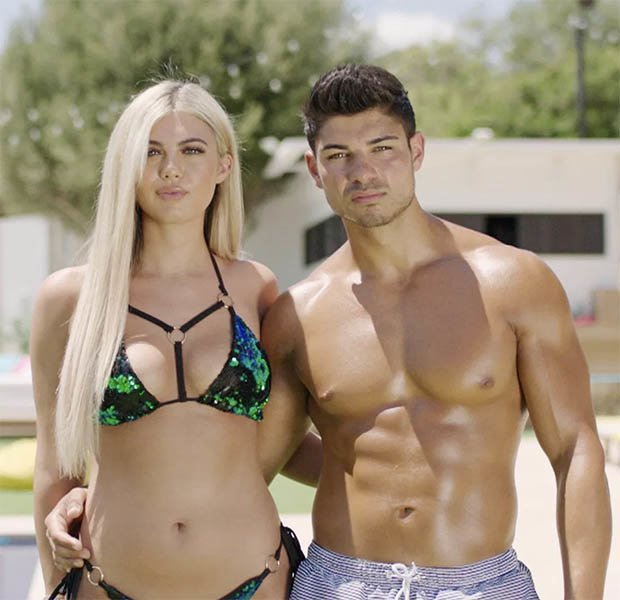 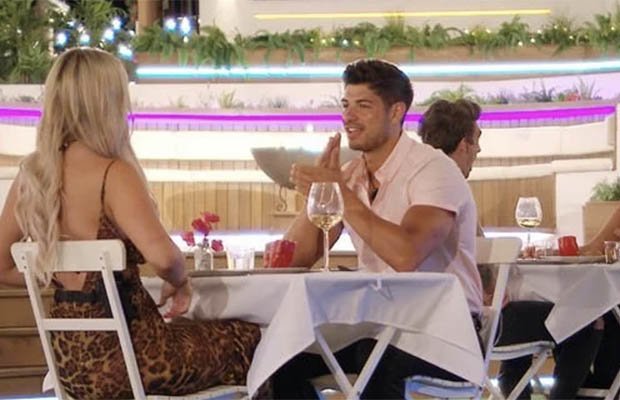 It looks like the ball is in Belle’s court now…

It looks like things could be going well for the couple once again, but whether they’ll get back together for good, only time will tell.