HE famously cried when Craig David made a surprise appearance in the Love Island villa and now Anton Danyluk has partied with his hero in Ibiza – and revealed he nearly sobbed again.

The Scotsman, 24, got up on stage with the ripped singer at Craig's TS5 pool party at the Ibiza Rocks hotel while on holiday on the party island. 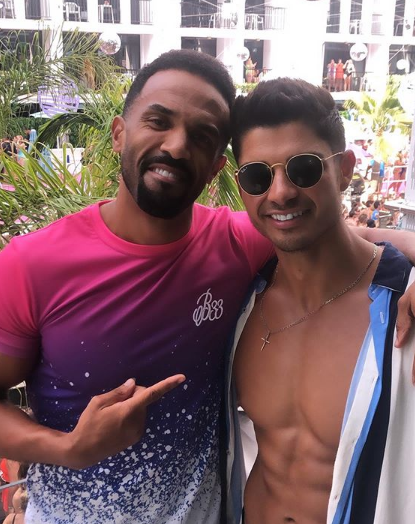 Posting a picture of himself with the When You Know What Love Is singer, 38, on instagram, Anton wrote: "Honestly can’t thank @craigdavid enough for making my experience at his @ts5 party one of the best in my life (and yes I nearly cried) ?"

Anton also shared a video of himself sporting a Cheshire cat grin as Craig sang next to him in front of a crowd of partygoers, then later he shared footage of them hugging backstage.

And it seems the love-in is very much mutual as Craig also shared a video of him and Anton on stage together on his own instagram page. 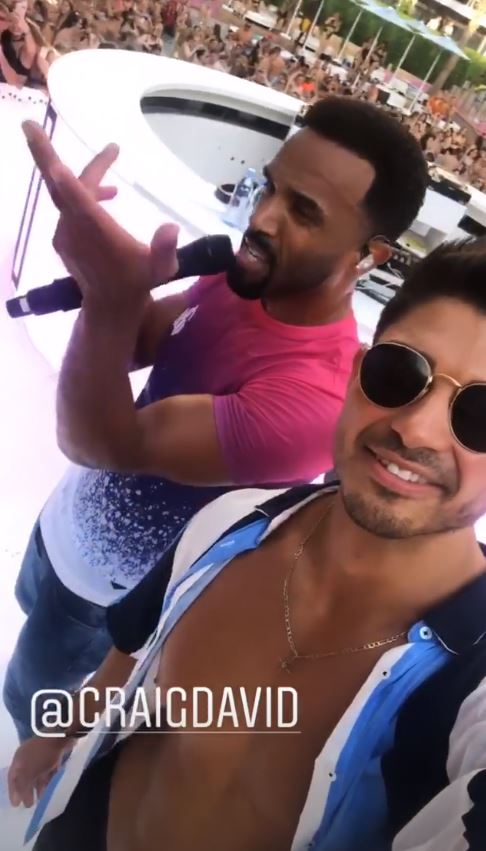 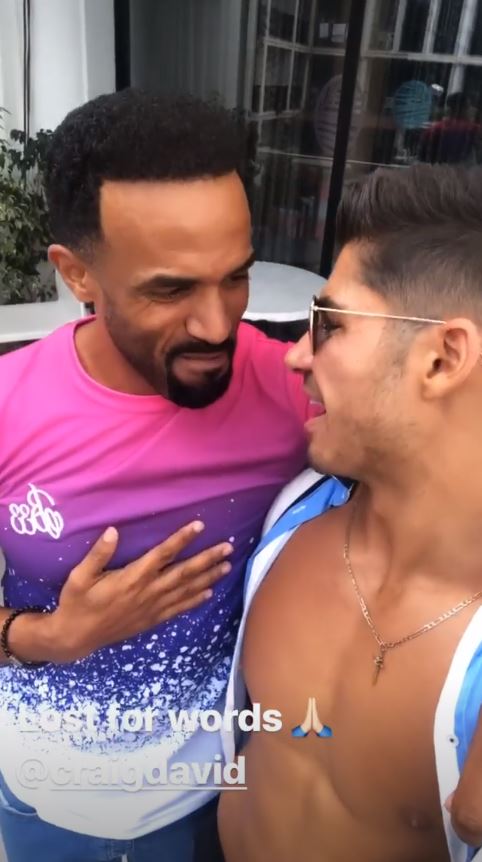 He captioned it: "I Love when people wear their heart on their sleeve ❤️ An absolute pleasure meeting you today @anton_danyluk ? Top boy? Your appreciation for me & my music is so felt, hence why I had to get you up on stage so the crowd & I could show you the love right back✨??"

Anton then replied: "I'm honestly so grateful for the way you looked after me thank you so much ❤️"

Craig also later commented on Anton's post: Mate, you’re a top bloke & it was such a pleasure to have you at my Pool Party. The crowd loved you❤️?☀️?"

Anton then wrote back: "@craigdavid my guy ❤️" 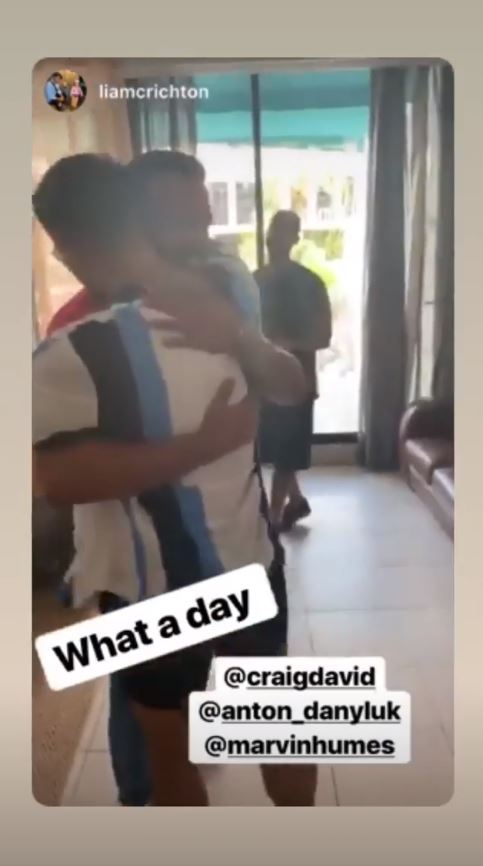 Anton's fellow islanders were impressed with his new A-list mate and flooded the comments section on his post.

And Love Island 2018 contestant Laura Anderson weighed in with: You crack me up #belter"

Back in July when Craig performed a surprise gig in the Love Island villa, Anton was overcome with emotion. 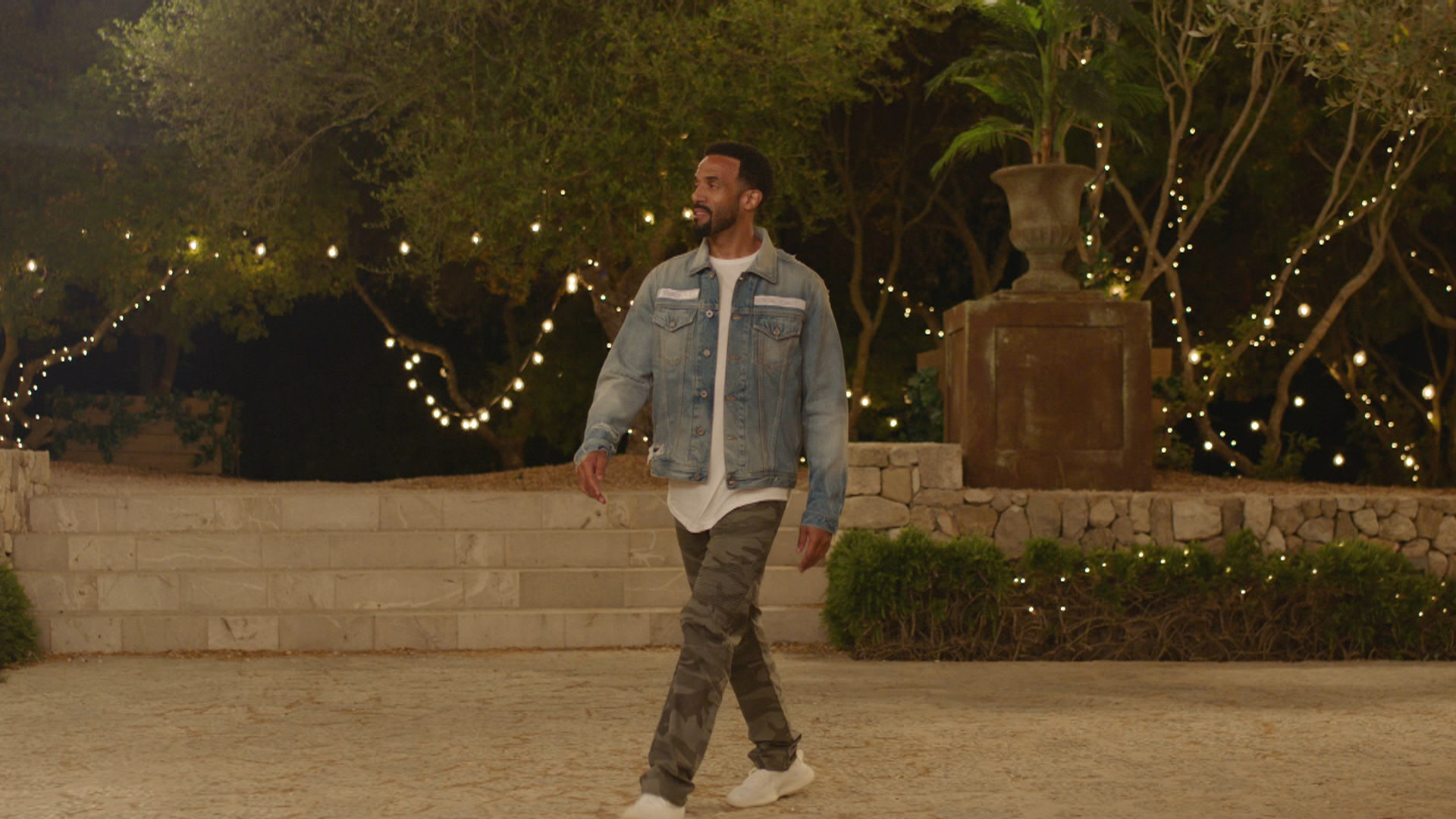 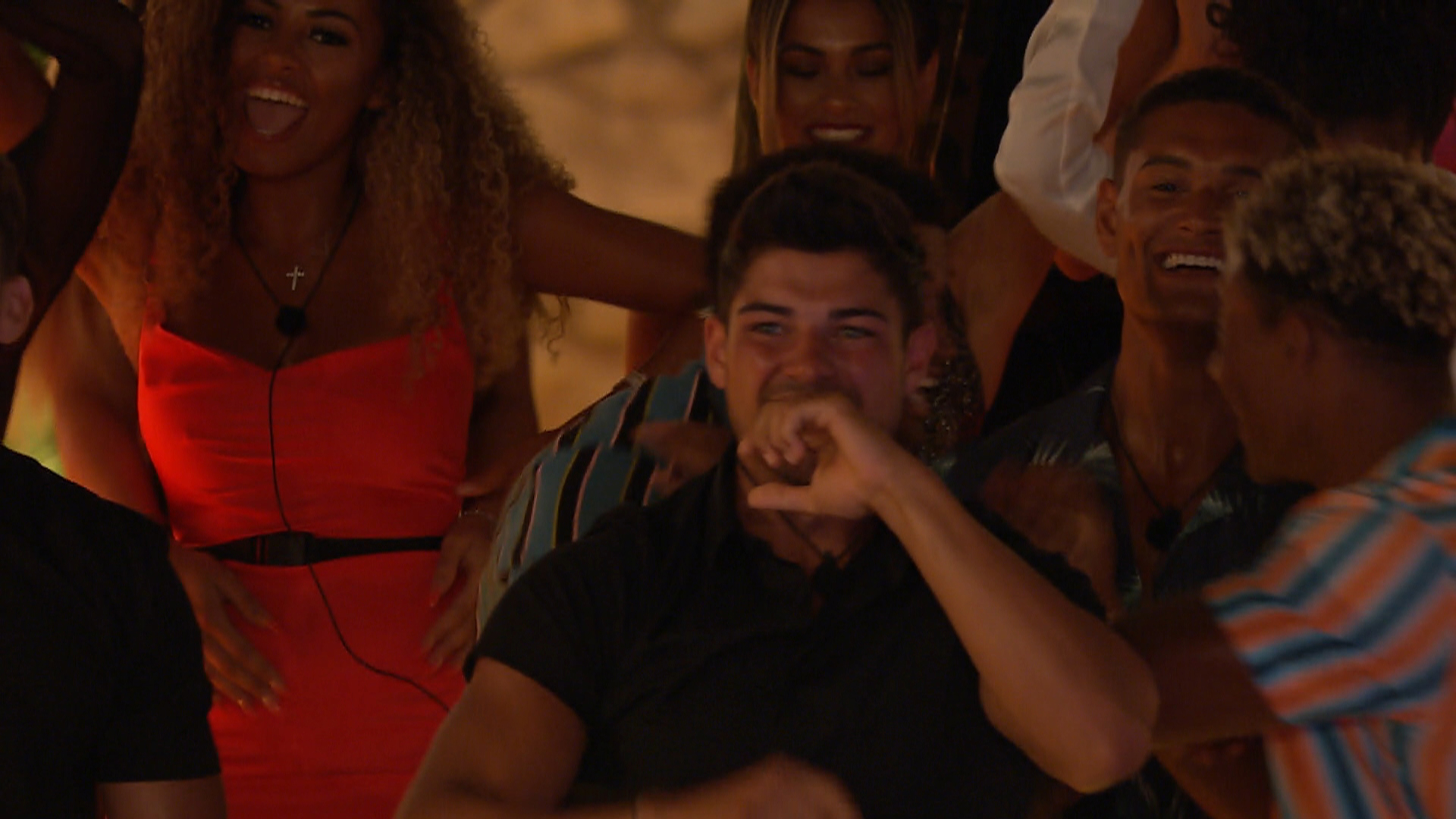 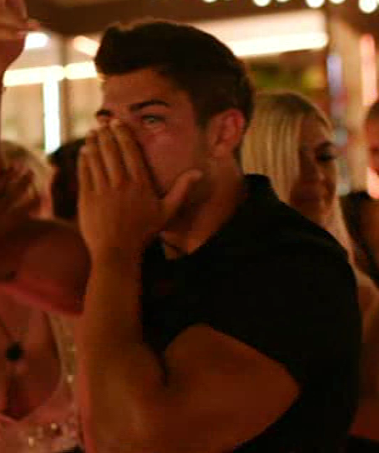 The gym owner looked as if he was in tears after the 7 Days star's surprise gig in the villa.

In the Beach Hut he admitted: "Wow, wow, wow. I almost just cried."

One fan later commented on social media: "Anton has been pied the entire series… but Craig David in the villa is what will bring him to tears. I love this guy #loveisland."

Another said: "I'm backing Anton and Craig David to win. That man just burst into tears for him. That's a true connection #LoveIsland."

Someone else said: "Anton definitely has posters of Craig David on his bedroom walls. #LoveIsland."

Craig first shot to fame in the 90s with his UK garage sound and smash hits such as Seven Days and Fill Me In.

He has sold more than 15 million albums worldwide.