Love Island’s Anton Danyluk bursts into tears when a new arrival makes an unexpected appearance in the villa.

On tonight’s episode the Scottish gym owner lets the sweet tears flow as a famous face takes to the decks for the show’s Ministry of Sound party.

Superstar DJ Craig David will be making his debut, and will be keeping Islanders entertained with his back-catalogue of club bangers.

And the 7 Days hit maker has such a profound effect on Anton, he can’t help but share his feelings in the Beach Hut.

While Tommy reflects on Craig’s arrival: “I did not expect that. I just looked over and saw Craig David!”

Similarly, Anna is excited by the musician’s presence: “I love Craig David. I wish he was a bombshell!” 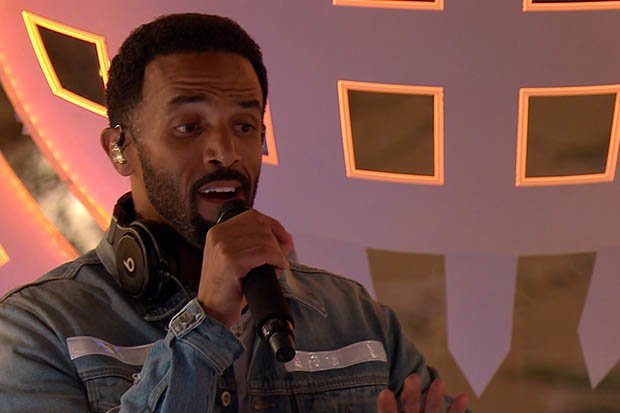 However, the news of Craig David entering the villa confused fans as they thought he was being sent in as a contestant.

One wrote: “I honestly thought they sent in Craig David for Amber.”

“I literally thought Craig David was going to be a new islander when they showed him walking into the villa”, a second explained.

A third put: “I wonder who Craig David’s gonna couple up with?.” 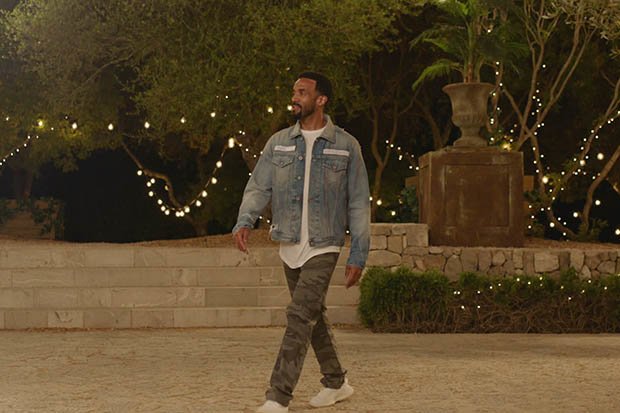 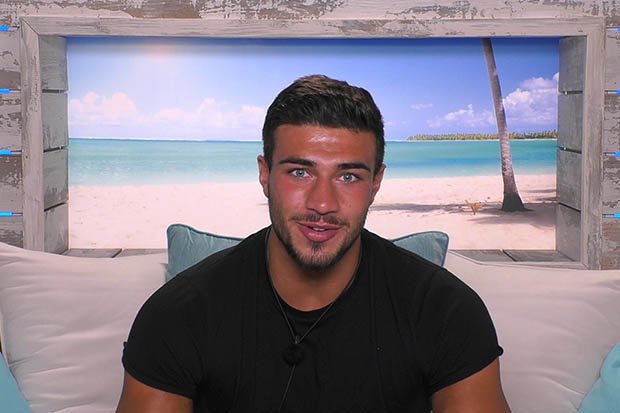 While Craig David will be bringing the music on tonight’s episode, Ovie will bringing the sass as he questions Anna over her feelings towards Jordan.

Anna responds: “I do want to give this a chance and I am a slow burner. I like you from what I have seen. But you’re pushing me away, whereas Jordan is doing the complete opposite.”

Anna has also overheard Ovie telling Amber that he may be interested in pursuing a romantic connection with Joanna. She relays this to Ovie and says “This vibe I’m getting isn’t good.”

Ovie responds: “I do feel like you’re not clear on what you want.”

Looks like it’s trouble in paradise for another couple.