THE Love Islanders turn on Lucie Donlan as word spreads that she isn't ruling out a romance with Tommy Fury.

As the 20-year-old boxer heads out for his first proper date with Molly-Mae Hague, also 20, the news that Lucie still holds a torch for him spreads around the villa in tonight's episode. 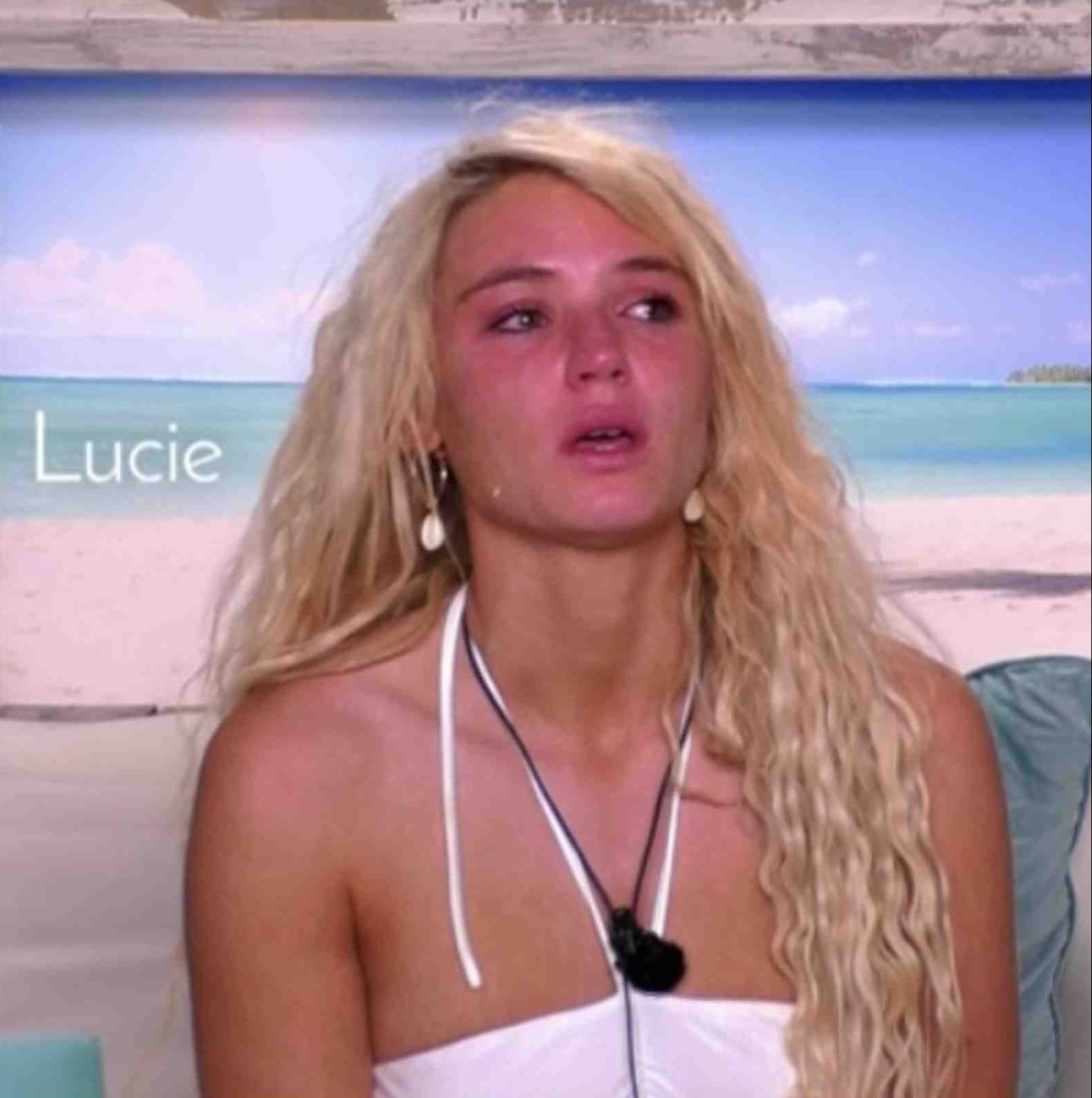 Lucie, 21, was previously heard admitting that she might change her mind when it comes to her relationship with Tommy, when Maura asked her: "Would it ever happen?"

To which Lucie replied: “I don't know,” and as Maura quizzed: “Never say never?” she agreed and said: "We can say that."

But, tonight Curtis tells the boys about the surfer's conversation and they seem less than impressed by her revelation.

Danny says: "In my opinion, that’s disrespectful. Whether you feel it or not, keep that to yourself.” 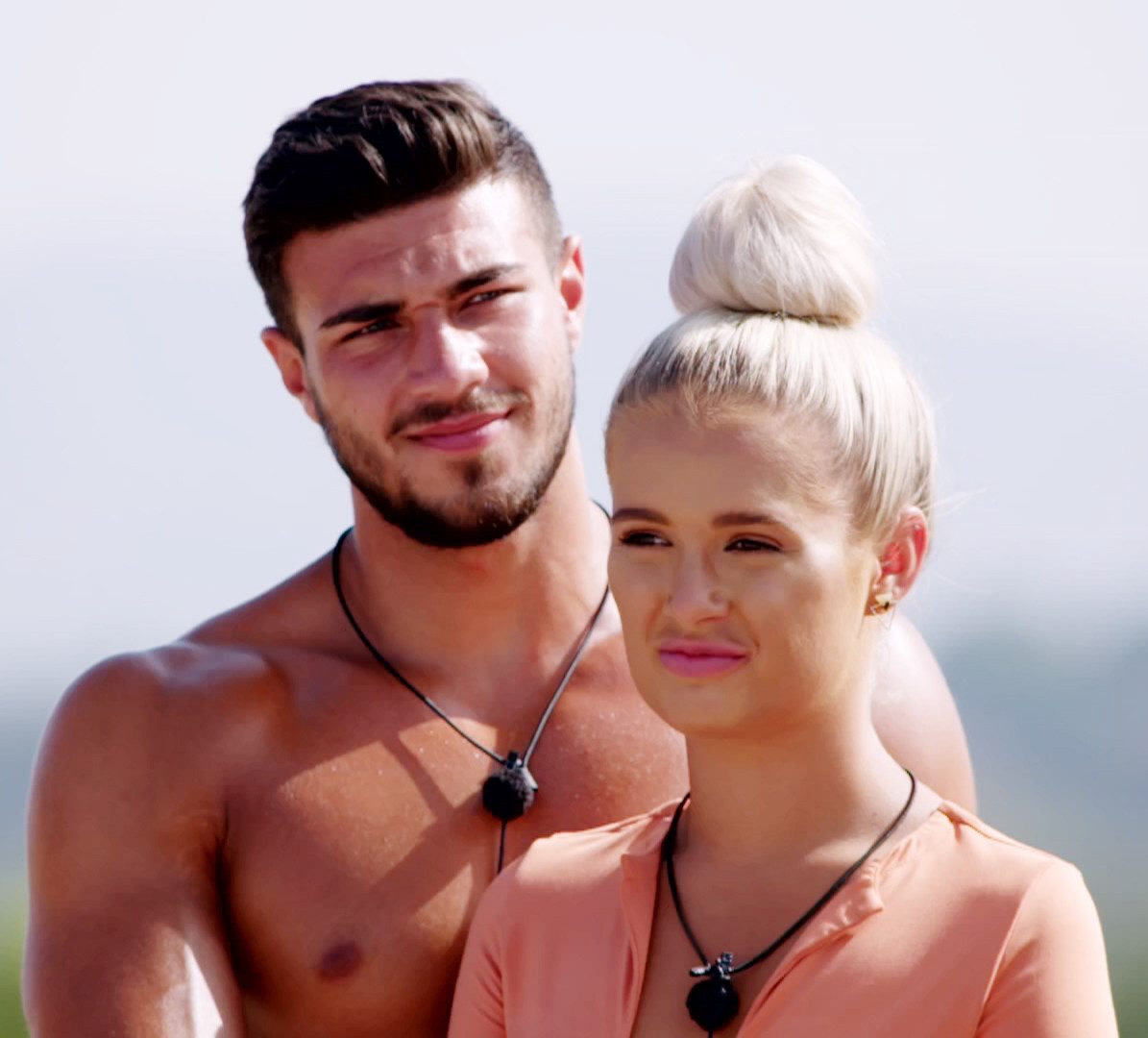 Anton adds: "I would actually be quite disappointed if that was the case. The impression I got was the next person she would be open to is someone that comes in that was 100% her type, and is very compatible with her."

Danny replies: "I was under the impression that’s the only reason she was still here. Now after that comment, is she just waiting on the sidelines for something to go wrong?"

Lucie's comments might come as a surprise for everyone, as she initially chose to recouple with Joe Garratt over Tommy when the boxer stole her off of him at the start of the series.

And as Tommy grew closer to Molly-Mae, it seemed like everything was back on track for Lucie and Joe, until he was dumped from the island in a shock twist last week. 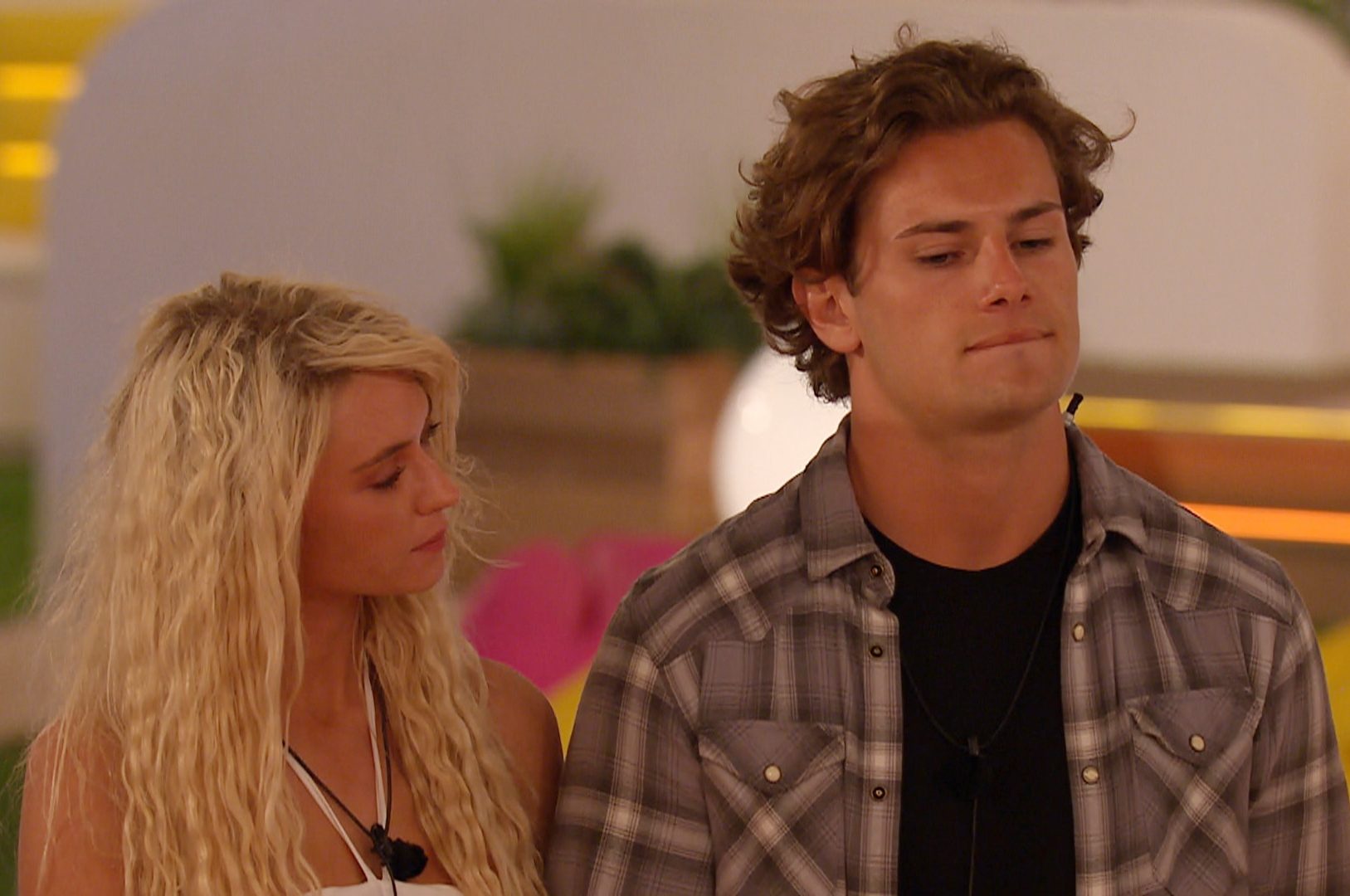 As the Essex lad, 22, left the villa Lucie looked set to walk out after him, however after a short time contemplating her next move she decided to stay and instead shocked viewers as she revealed that she is open to meeting someone else.

The pretty blonde was later chosen by her close pal Anton Danyluk, who saved her from elimination because he felt like she deserved another chance to find her perfect man.

Fans later took to social media where they admitted that they thought Anton had coupled up with her to help her steal Tommy from Molly-Mae.

One wrote: "Feel like Anton is trying to split Molly Mae and Tommy up, so that Lucie can steal Tommy away." 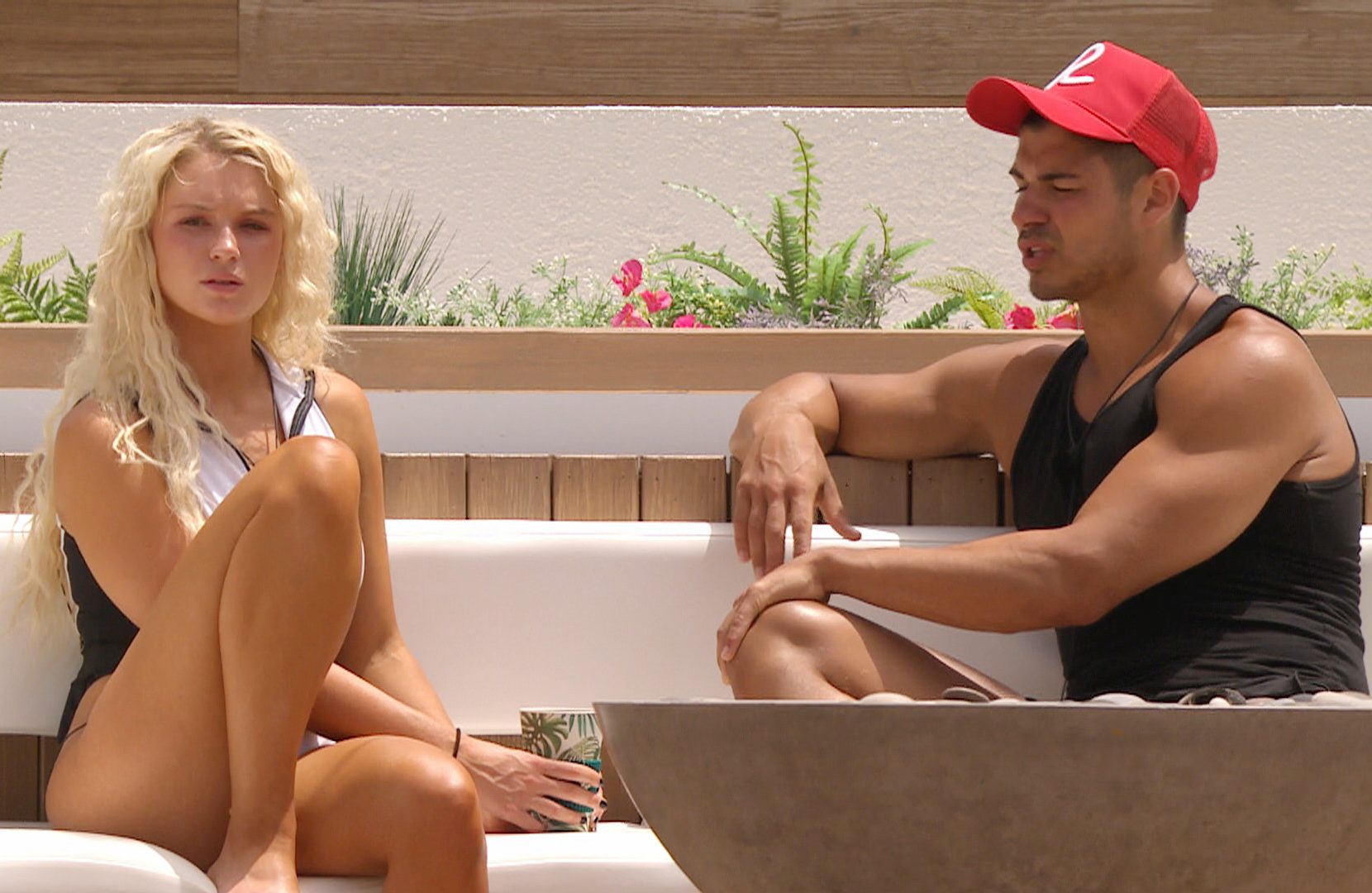 And a third vented: "A conspiracy theory : anton chose to couple up with lucy to keep her in the villa so then lucy will go after tommy which will leave molly mae single for anton #loveisland."