The usually mild-mannered PE teacher savaged the footballer after he picked his ex Chloe Burrows and saved her from being dumped. 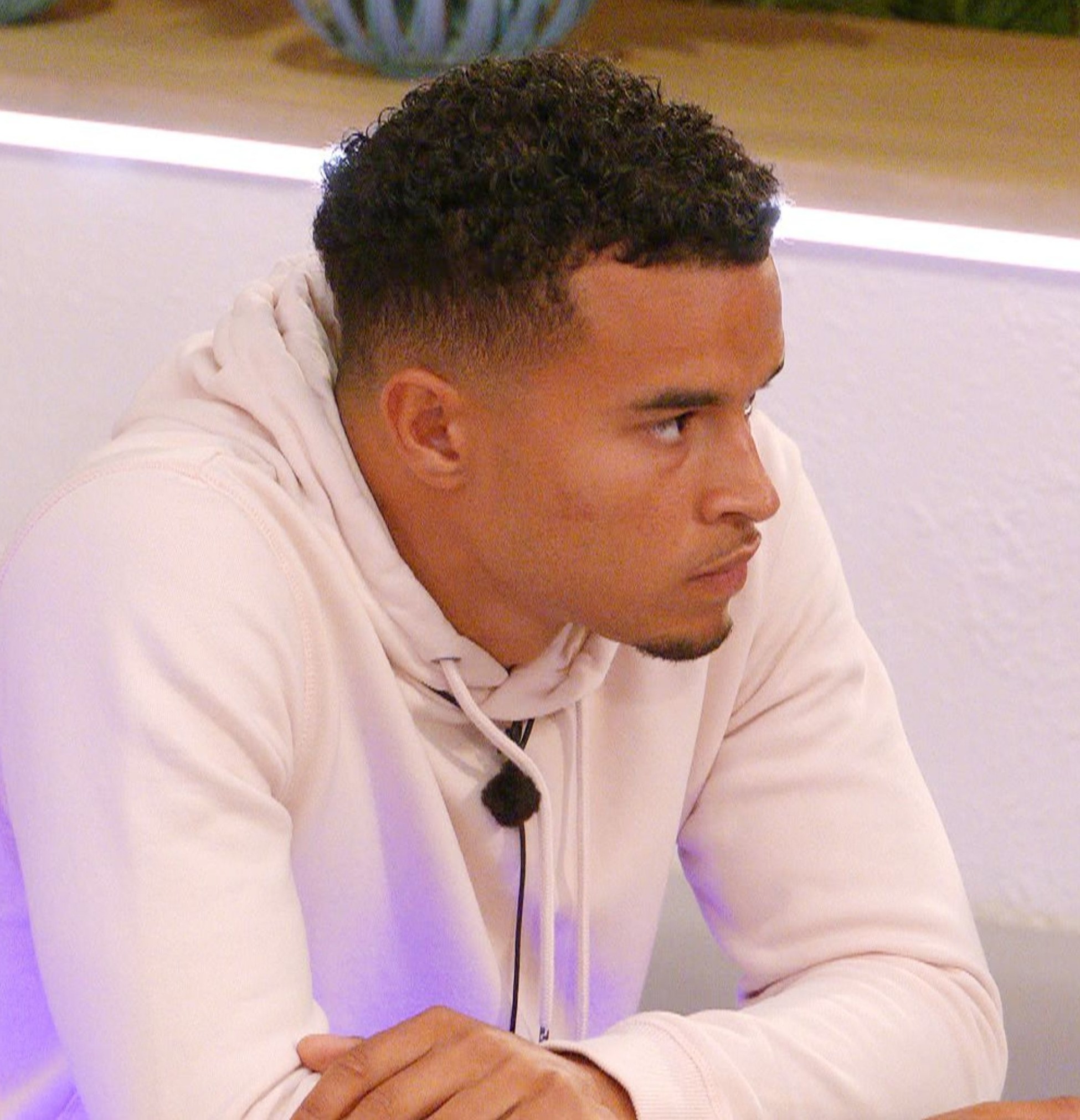 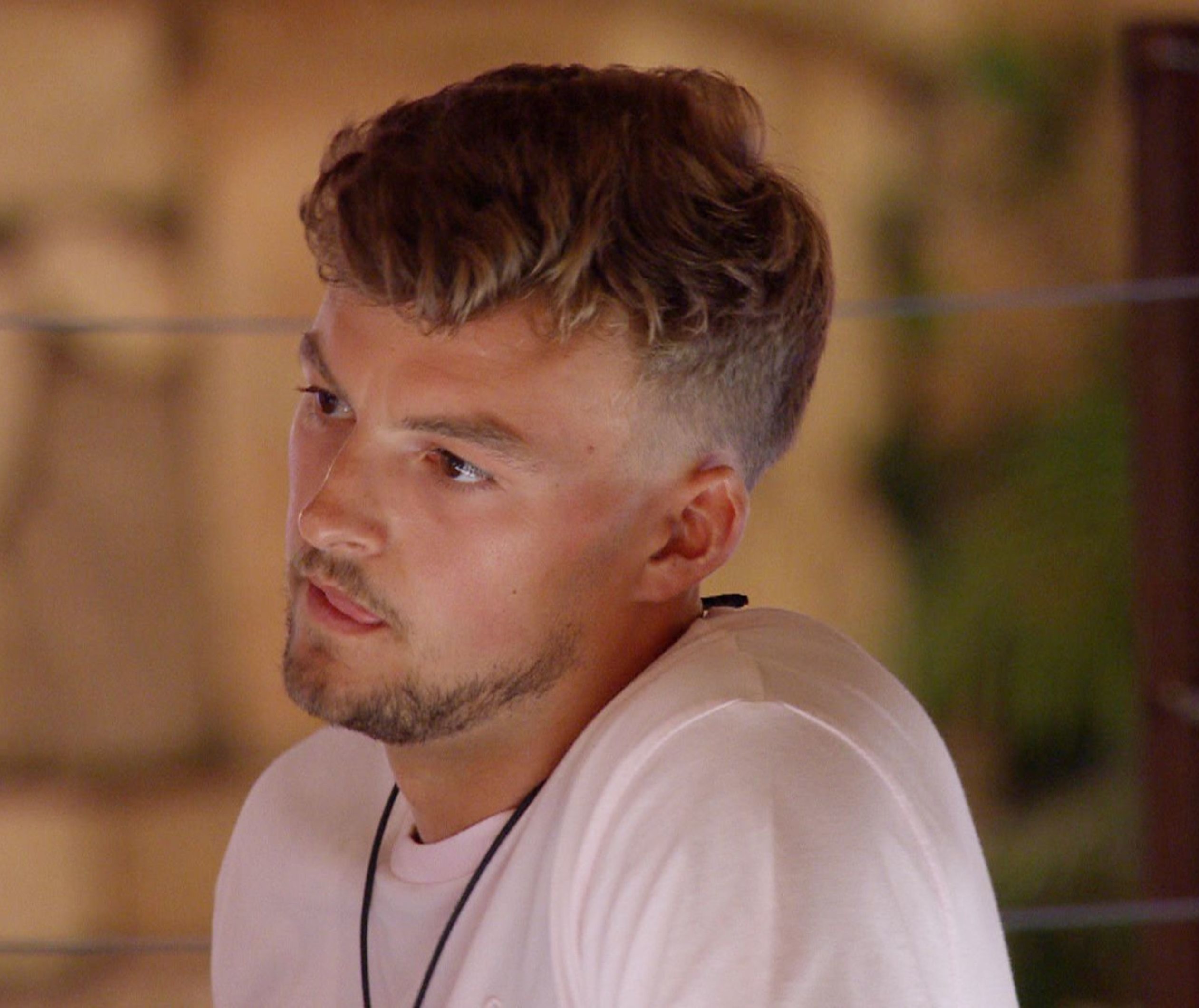 But his remarks that she had been badly treated by Toby and the victim of "bulls***" game playing went down like a lead balloon.

As the Islanders said goodbye to Georgia, who got the chop last night, Lucinda toasted her saying she was "the biggest breath of fresh air in here!”

However, Toby then added: “And to finding out two-faced mugs!”

But sticking to his guns Hugo insisted: "I’m not going to take it back, I fully meant it. Hopefully I can grab Toby and try and smooth things over.”

And when they did talk, Toby told him: "That's not cool, Bro.

"I am shocked, that is s**t from you. I’ve asked you your opinions and I am not angry about your opinions. Your opinion is completely valid. The fact is the way you went about it.”

And thing weren't resolved, with Toby fuming: "I don't even want to look at you right now."

However, Chloe was delighted raving: "Hugo Hammond – like the best person ever.

"I’ve never had a friend like that. I’m speechless. I couldn’t be more grateful.”

I’m not going to take it back, I fully meant it

Hugo sent Georgia Townend home and revealed he was saving his pal instead, telling the villa: "I would like to couple up with this girl because not only is she out of this world ‘bootiful’ she is super intelligent.

"She’s funny and whenever I’m with her, I’m definitely at my happiest.

"If I’m completely honest, she doesn’t deserve to be treated how she has been this past 24 hours."

Making a dig at Toby, he added: "And I firmly believe that a lot of this test stuff is complete bulls**t.

"You deserve someone who is honest and communicates with you and who knows what could happen.

"Stranger things have happened. So the girl I would like to couple up with is… Chloe."

Following his speech, the Islanders went to hug Georgia who was sent packing, but Toby could be heard seething "what the f**k was that". 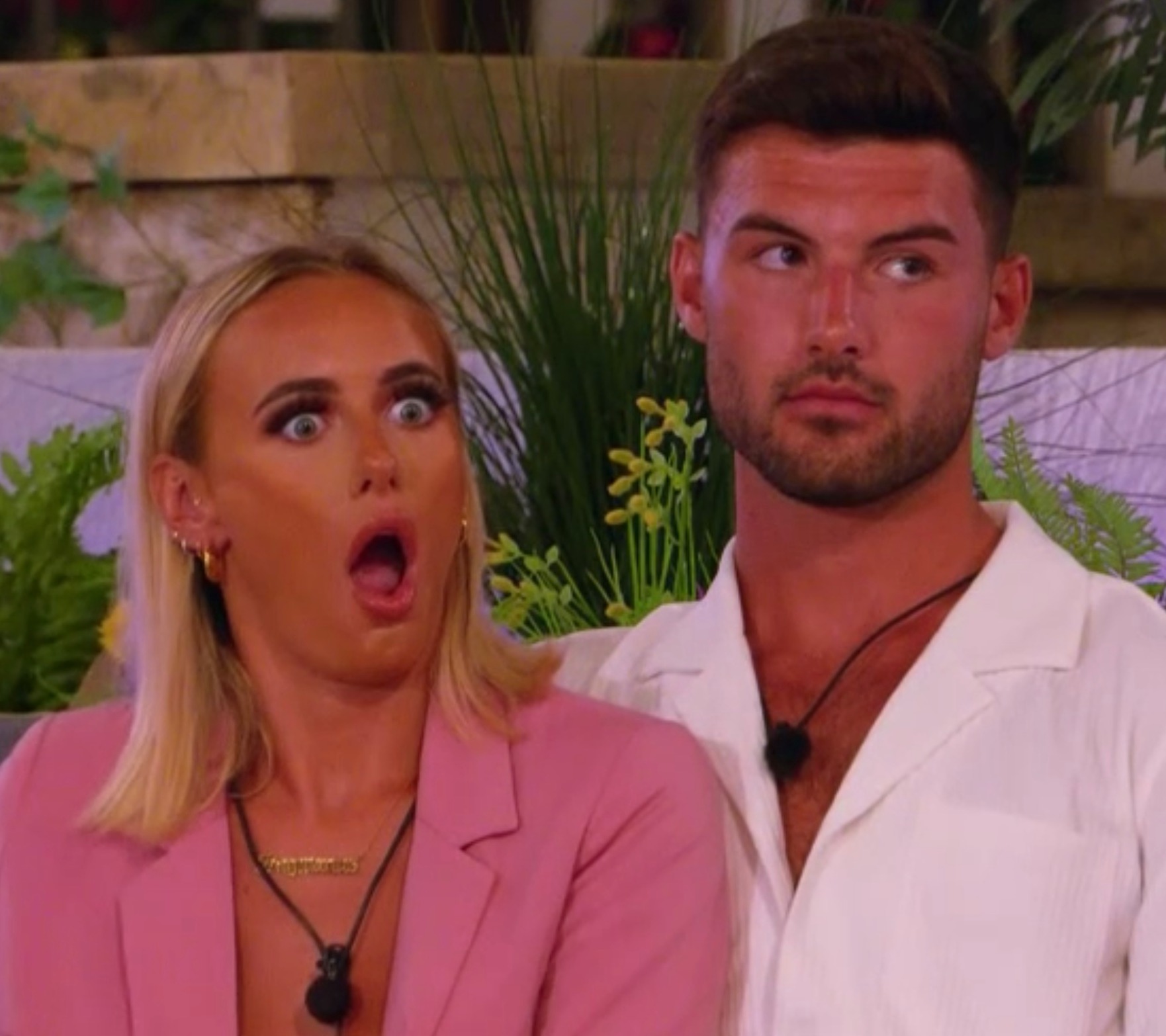 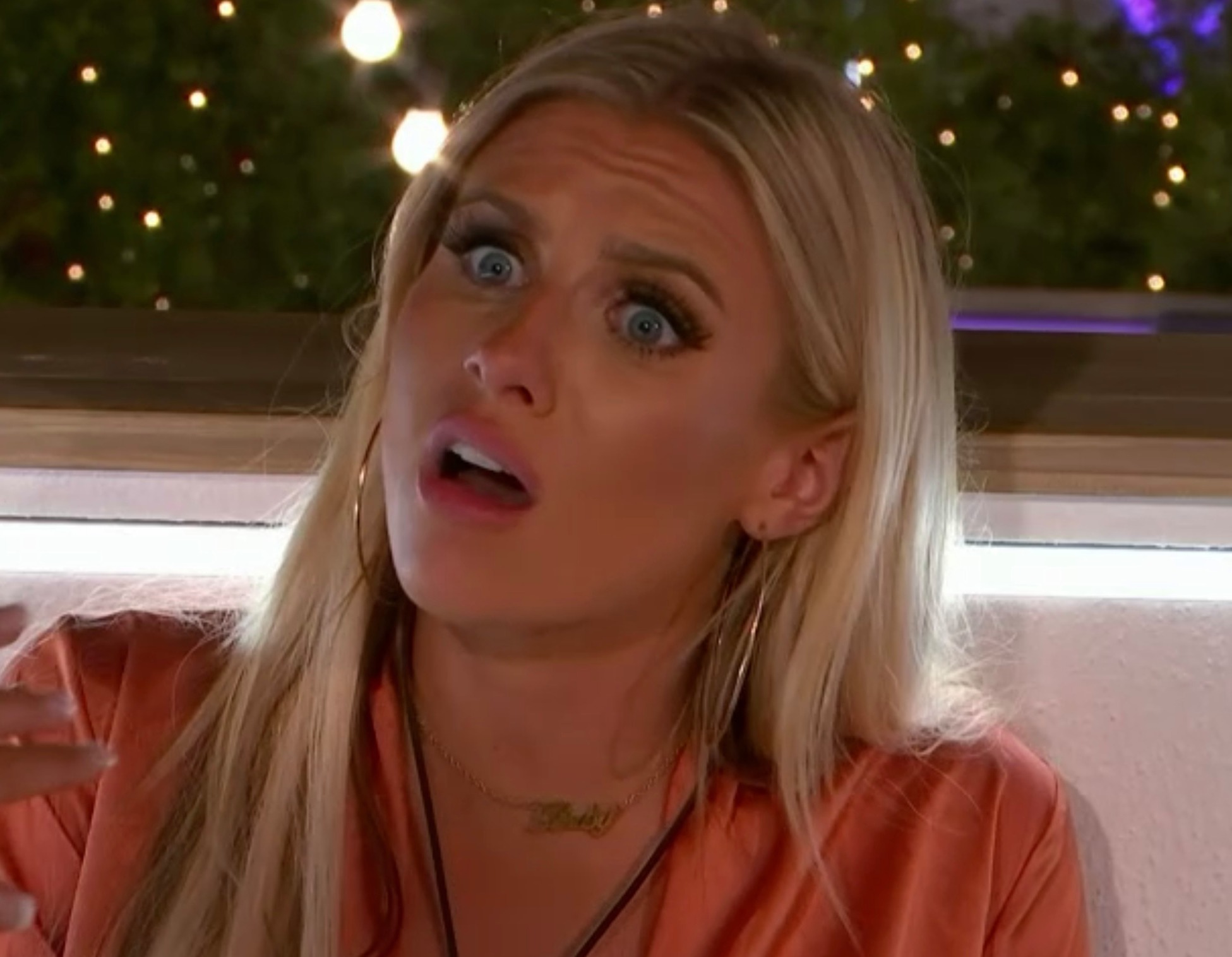