Love Island USA 2019 starts next Tuesday (July 9) on CBS, who has now revealed the full cast of the first-ever American edition of the series. The CBS version of Love Island features six girls and five boys, many of whom are already Instagram famous. Arielle Vanderburg will be the host of Love Island USA, who will enter the villa to announce which cast members have been voted off.

Kyra Green is a 22-year-old musician from Los Angeles, California, who can be found on Instagram @kyra212green

In her ‘Meet the Islanders’ video, she said: “I can be a little bit of a flirt.”

In her promo, she said: “I definitely keep boys on their toes.”

HOW LONG ARE THE GIRLS OF LOVE ISLAND IN CASA AMOR FOR? 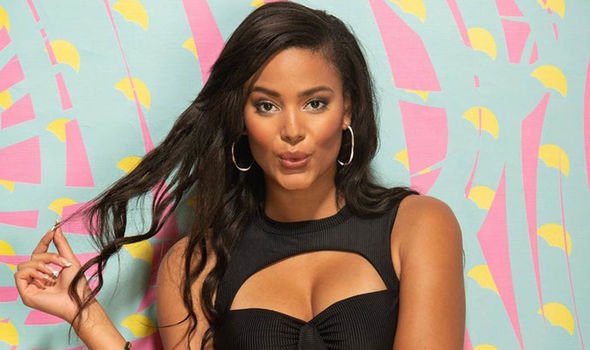 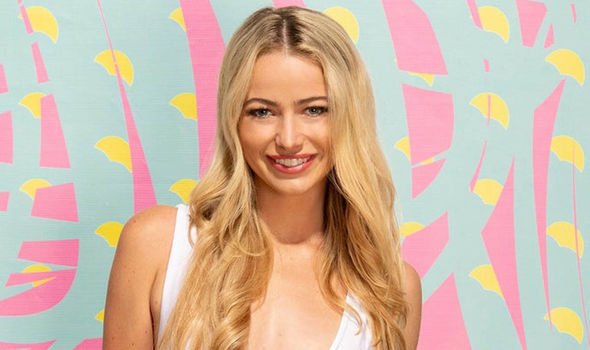 She described herself as: “A diva… it’s just how we should be!”

In her introduction video, she joked: “Find me a man, please!” 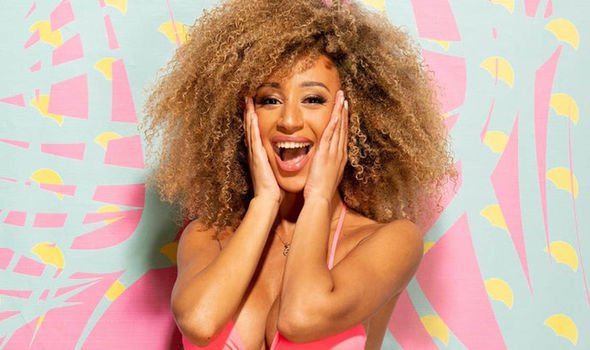 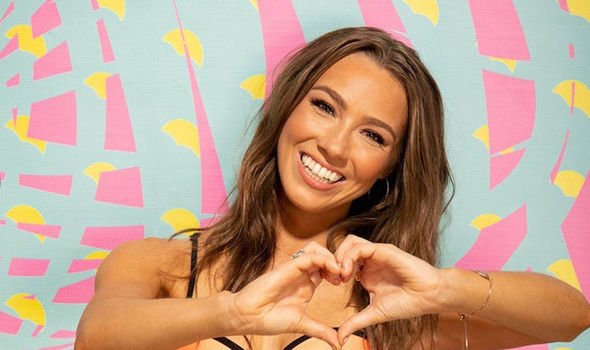 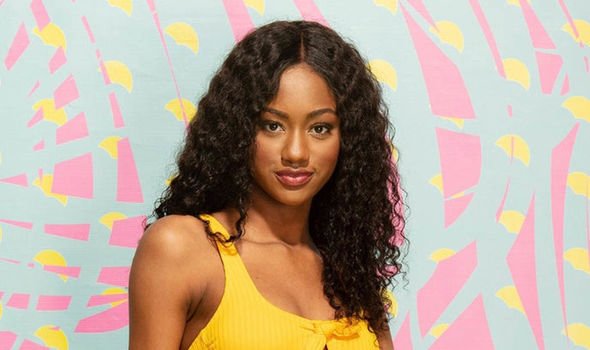 Mallory Santic, a 25-year-old analyst who works for Nike and is from Vancouver, Washington.

Mallory, whose handle is @mallorysantic, said: “I know I’m a catch…the guys can’t ghost me there’s nowhere to hide.” 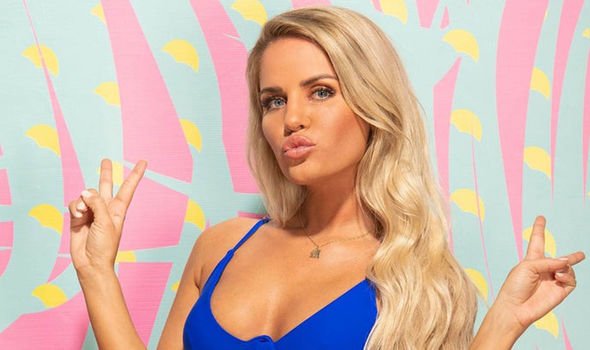 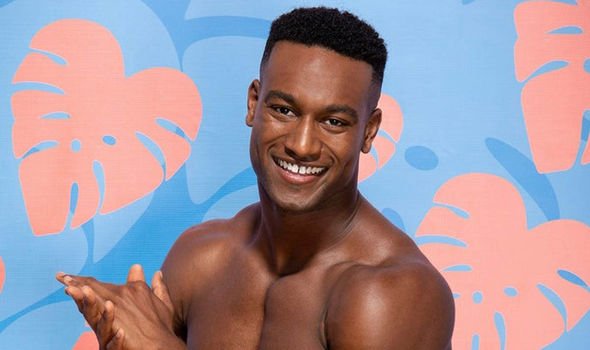 Yamen Sanders (on Instagram @yamensanders), is a 24-year-old real estate agent from LA.

He said of his Love Island approach: “When it comes to competing for a girl, I keep it so real.”

Zac Mirabelli, 22, is a cashier from Chicago, Illinois, whose Instagram is @zacmirabelli.

He said: “I think I have a good intuition when it comes to finding the right girl.”

WHAT IS CASA AMOR ON LOVE ISLAND? 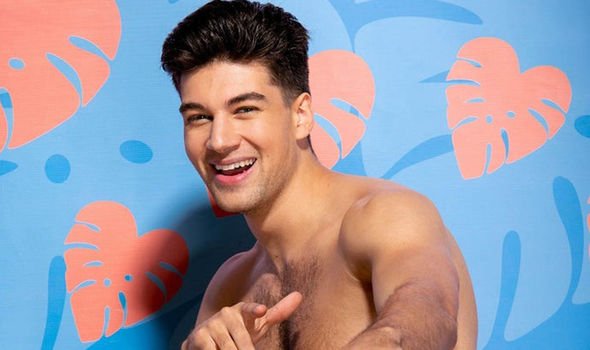 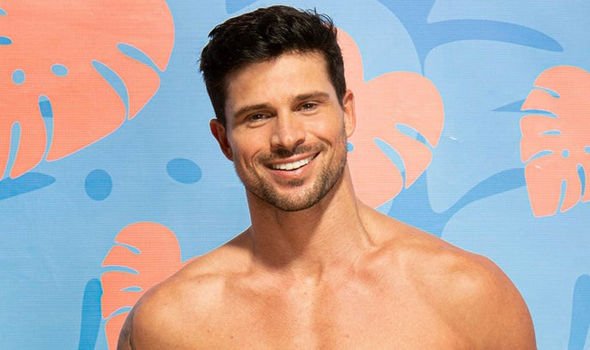 Michael Yi is a 29-year-old model (on Insta as realmichaelyi) from Miami, Florida.

In his intro, he said: “I do wake up looking like this minus the short and the pants.”

Weston Richey, a 25-year-old photographer from Dallas, Texas, whose pictures can be found on @westonricheyphoto.

Clad in a Stetson hat, the Texan said: “I am a real cowboy”

HOW TO WATCH LOVE ISLAND ONLINE 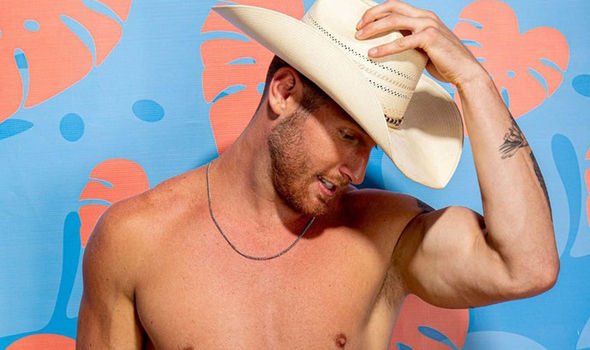 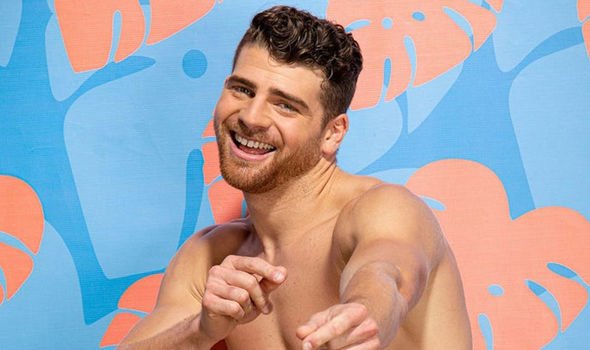 Cashel Barnett, a 27-year-old model and musician from Sacramento, California, is on Instagram @cashelb.

When asked what his dream girl looked like, he said: “It’s all about the vibe”