LOVE Island has teased a  shock recoupling with one girl being sent home from the villa.

At the end of tonight's episode, Siannise received a text to say the boys would be choosing which girl to couple up with. 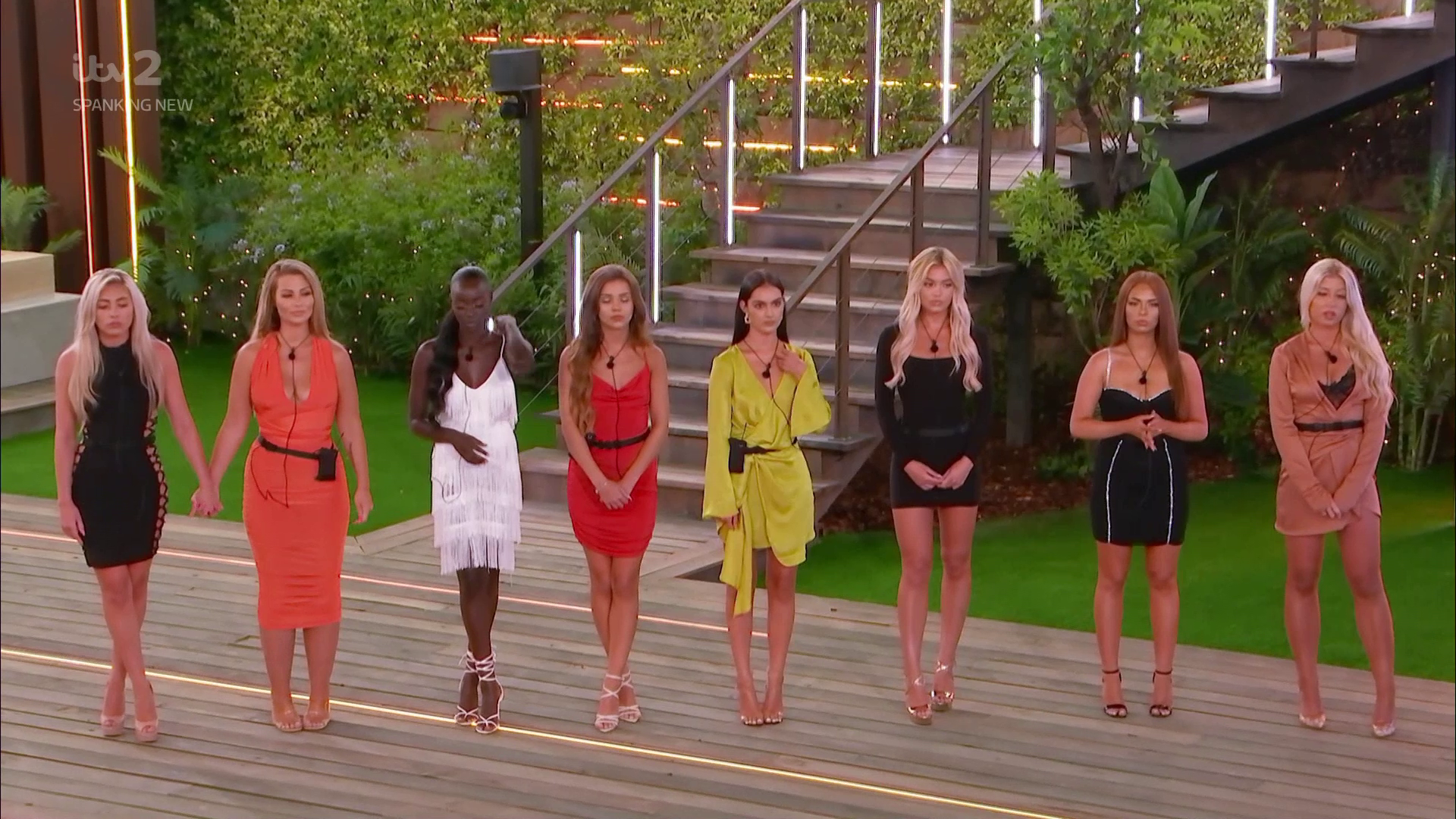 Panic set in for a number of the girls, who aren't in solid couples at the moment.

Demi and Shaughna have both set their sights on Luke M, who told his friend Luke T he would "go with my gut" when making his decision.

Meanwhile Demi is also still an option for Jamie, who also had Natalia declare she would like to be in a couple with him.

However, Shaughna put all her eggs in one basket and told Jamie she had feelings for Luke M and so he shouldn't consider picking her. 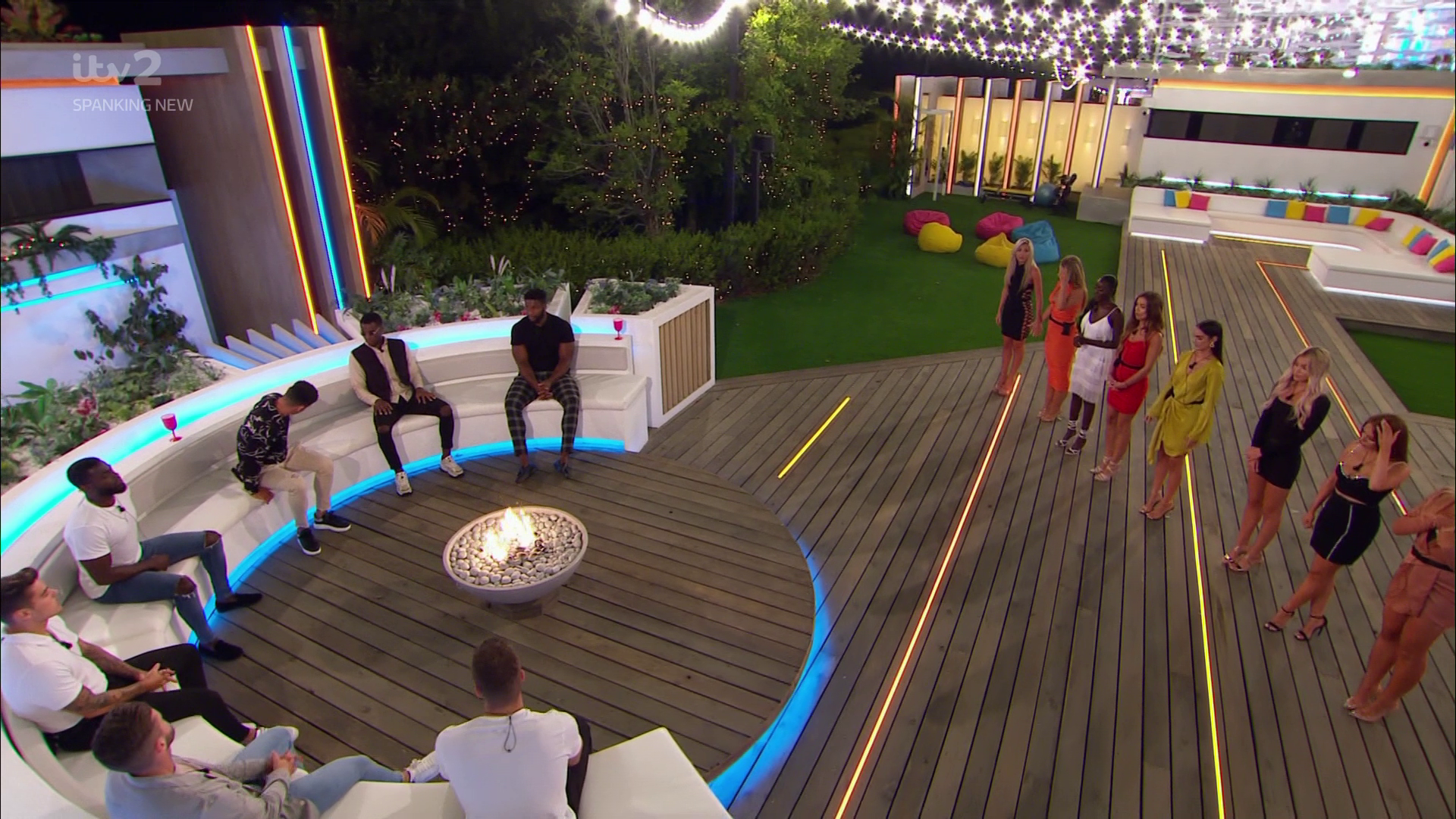 The show ended with all the girls lining up in front of the fire pit while the boys took their seats, ready to make their choices.

Earlier in the evening, Shaughna stunned Luke M by revealing she fancied him after pulling him for a chat.

She said: “Let me just get it out… When things didn’t work out too well with Natalia and I was like, ‘Yay, why am I yay-ing..?’ It was a weird time for me.

"So then Jess said, ‘Demi is going to have a chat with Luke’ and I was like, ‘Oh… OK’. And then I was like, why am I feeling like that, weird. 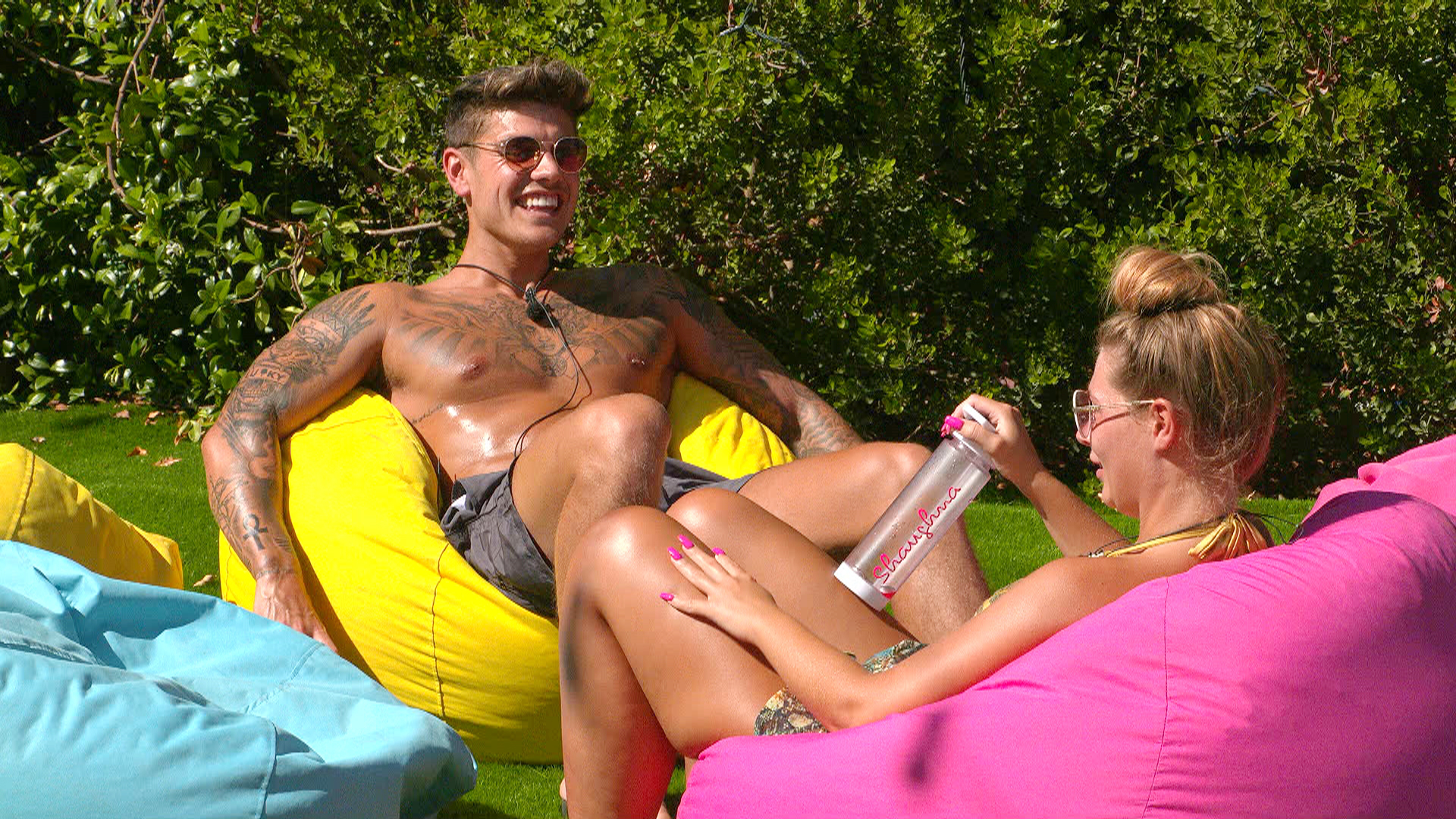 "I love Demi so it was very awkward for me. Watching you two sit on the daybed, I was just like, ‘Oh…’.”

She added: “I could be completely barking up the wrong tree. Do I need to say it?”

Luke answered: “Yeah you need to say it.”

The revelation left his head all over the place and in a heart to heart with Demi, it becomes clear their could be drama ahead if he decides to pursue her pal.