THE Love Island reunion was thrown into chaos as producers were forced to step in after a row between two Islanders escalated.

Filming for the Love Island reunion took place in London on Thursday night and it proved the perfect opportunity for confrontation. 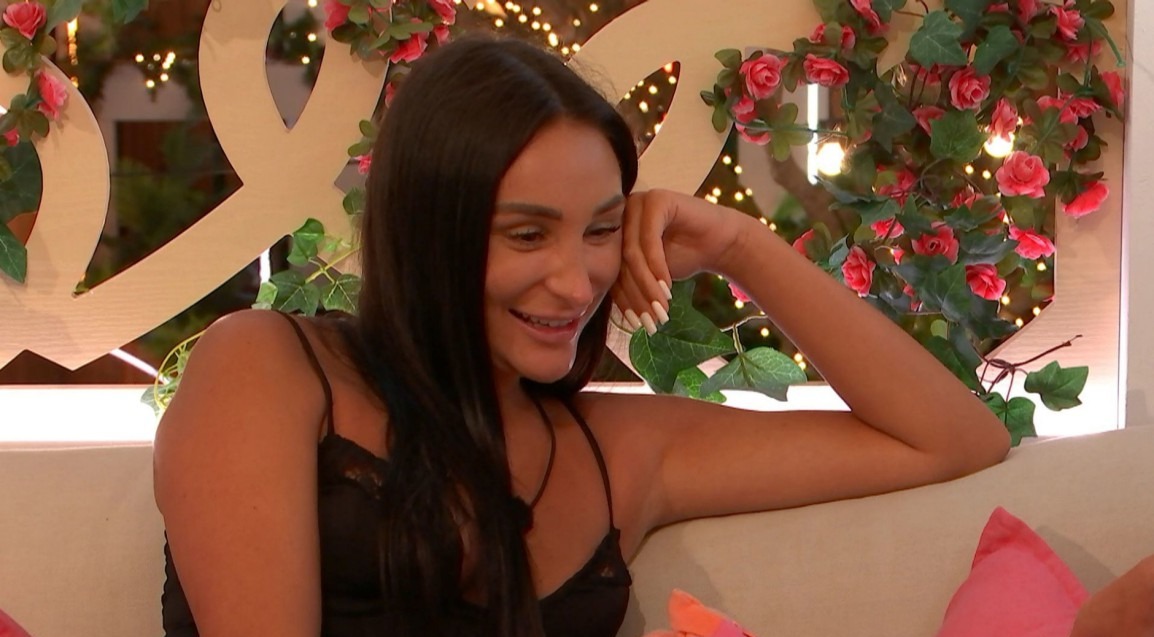 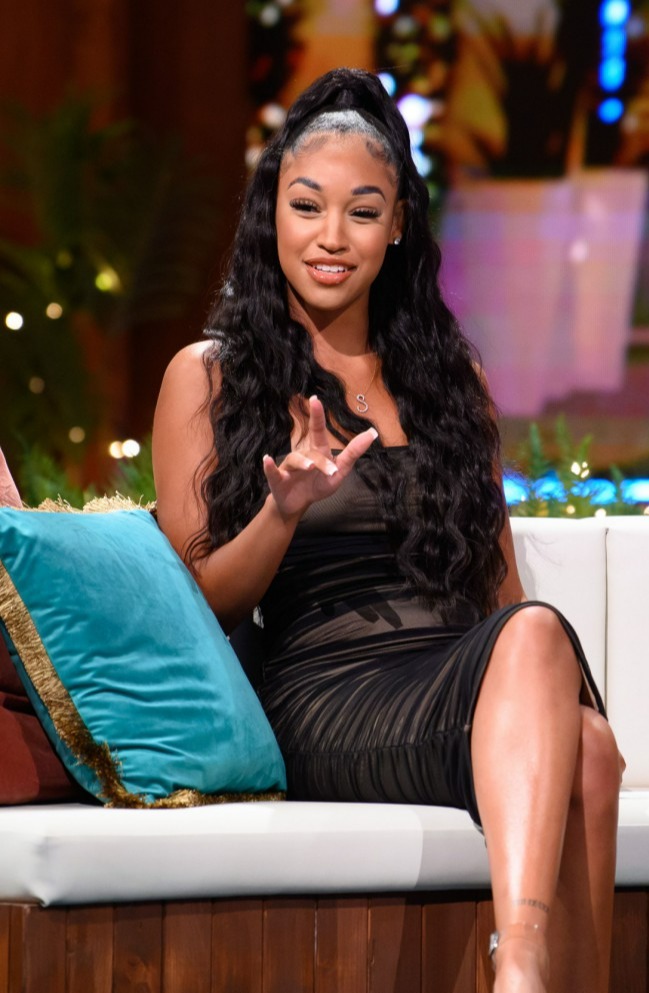 According to onlookers, Coco Lodge and Summer Botwe got into a furious bust-up over Coco's recent comments about Summer's boyfriend and fellow former Islander Josh Le Grove.

An audience member said: "[There was] a very heated exchange between Coco and Summer.

"Producers had to step in and shut it down."

They added: "Summer made a comment about friends not being real friends on the outside and Coco was trying to defend herself saying 'it was all banter'." 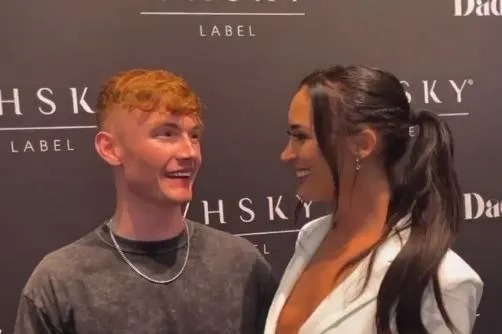 It comes after Coco made shock comments claiming she "could have" slept with Josh after they were dumped from the villa if she'd wanted to.

Speaking on the Saving Grace Podcast, Coco revealed the pair got taken to a secret villa following their exit.

Host Grace Keeling asked: "Did you sh*g him?"

Coco replied: "No and I'm actually annoyed because I feel like I could have now. 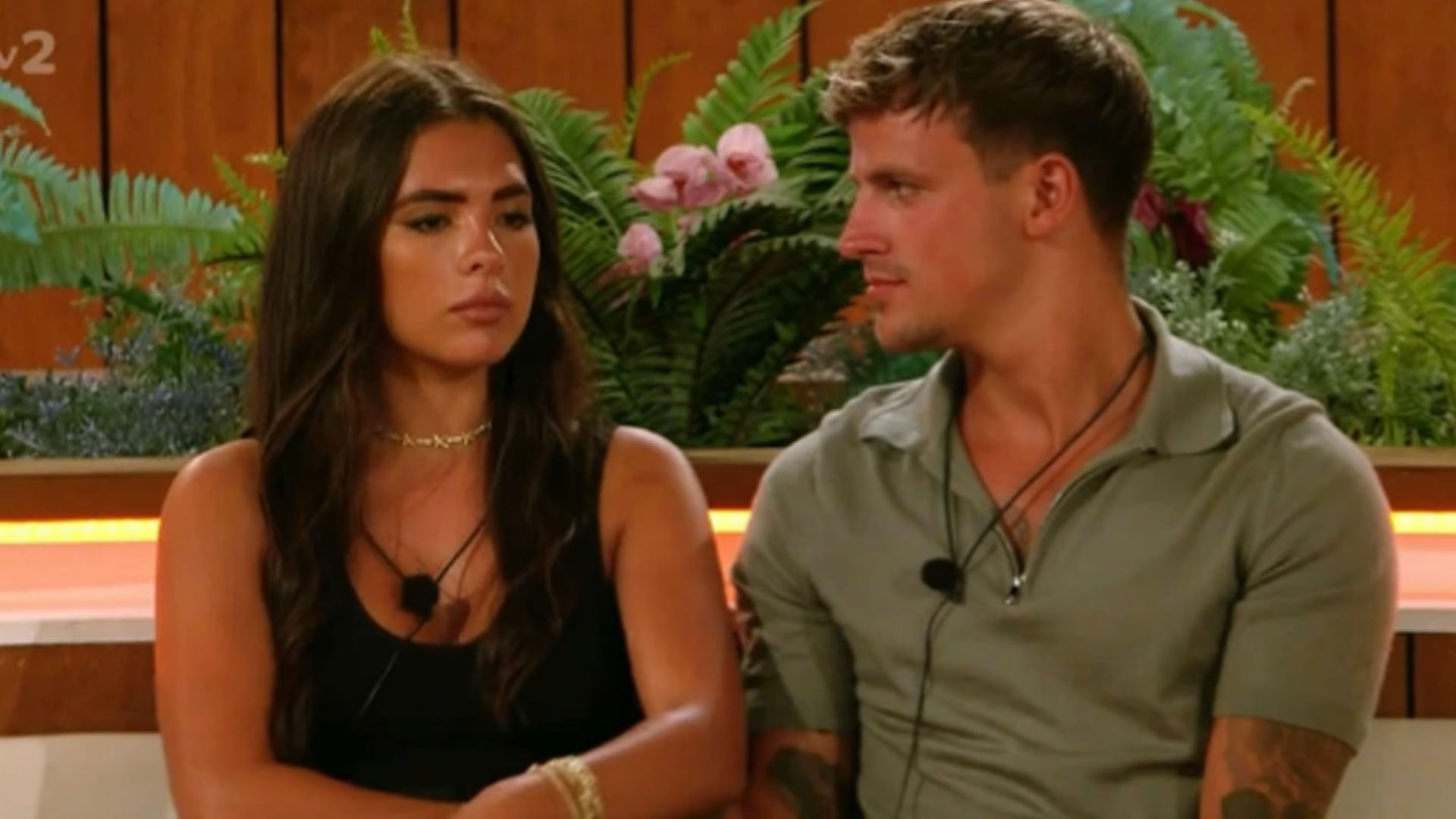 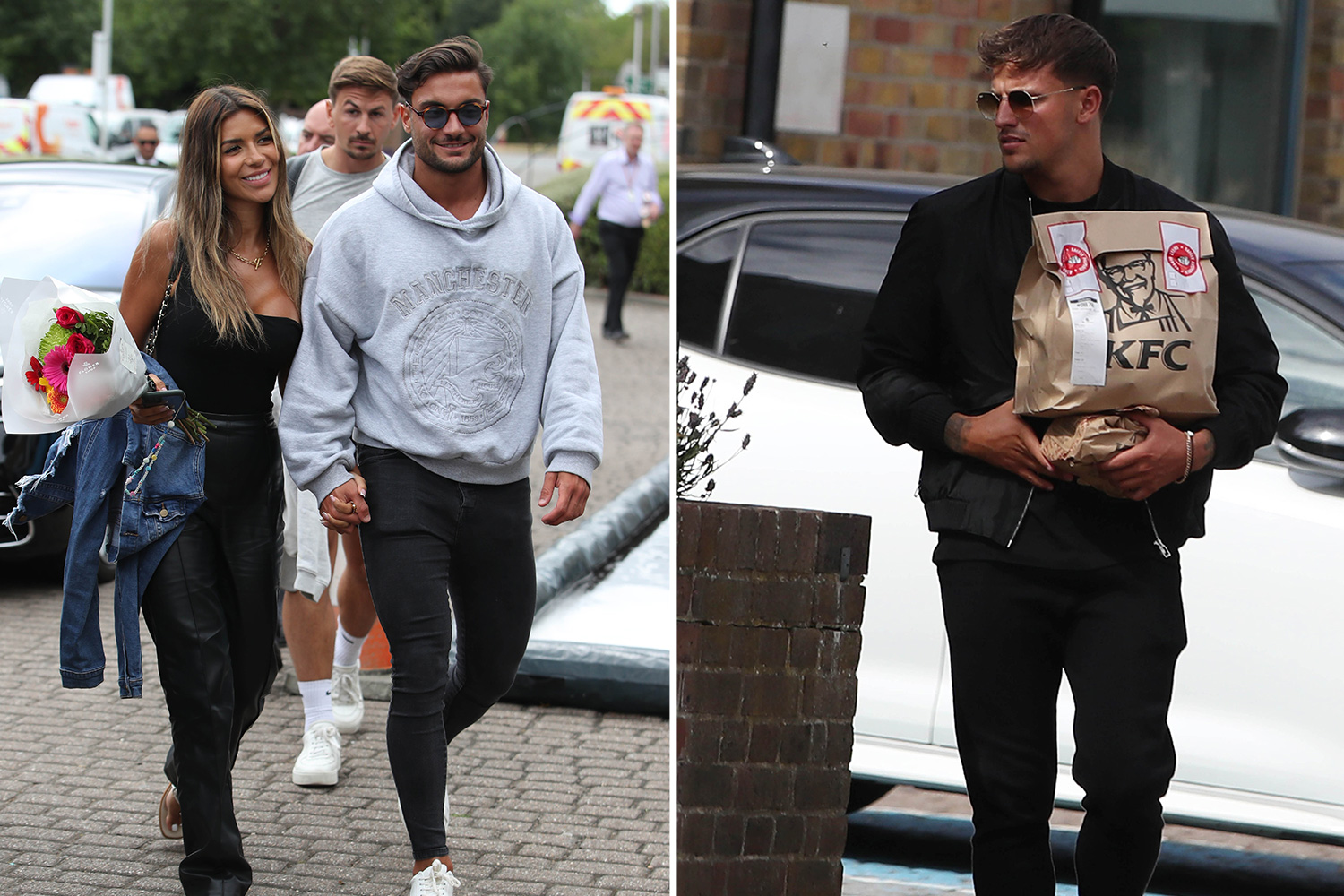 "But I don't know why I did that because sorry, he's so fit!"

Grace replied: "Why did you do that?!"

Coco's shock comments came after Summer revealed she and Josh have started dating, with Summer swiftly unfollowing Coco on Instagram. 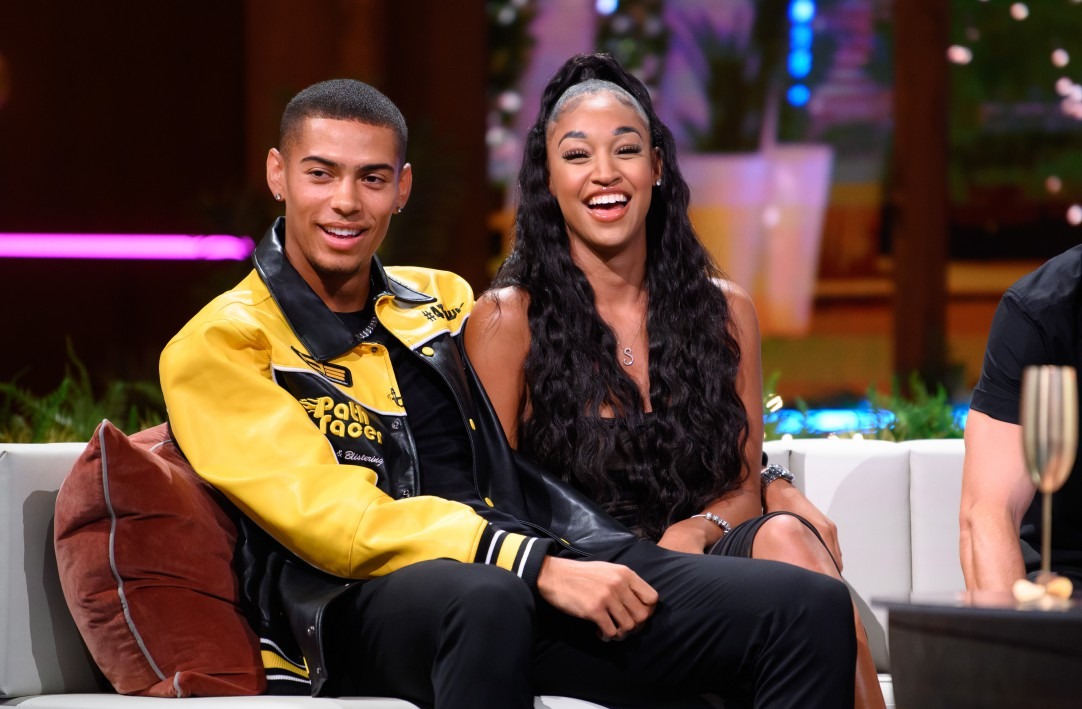