LOVE Island’s Rachel Finni has revealed she has quit fame and now has a completely normal job again.

The 29-year-old – who was a luxury travel specialist before going on the show – is now working as a group and sale executive for two hotels in London. 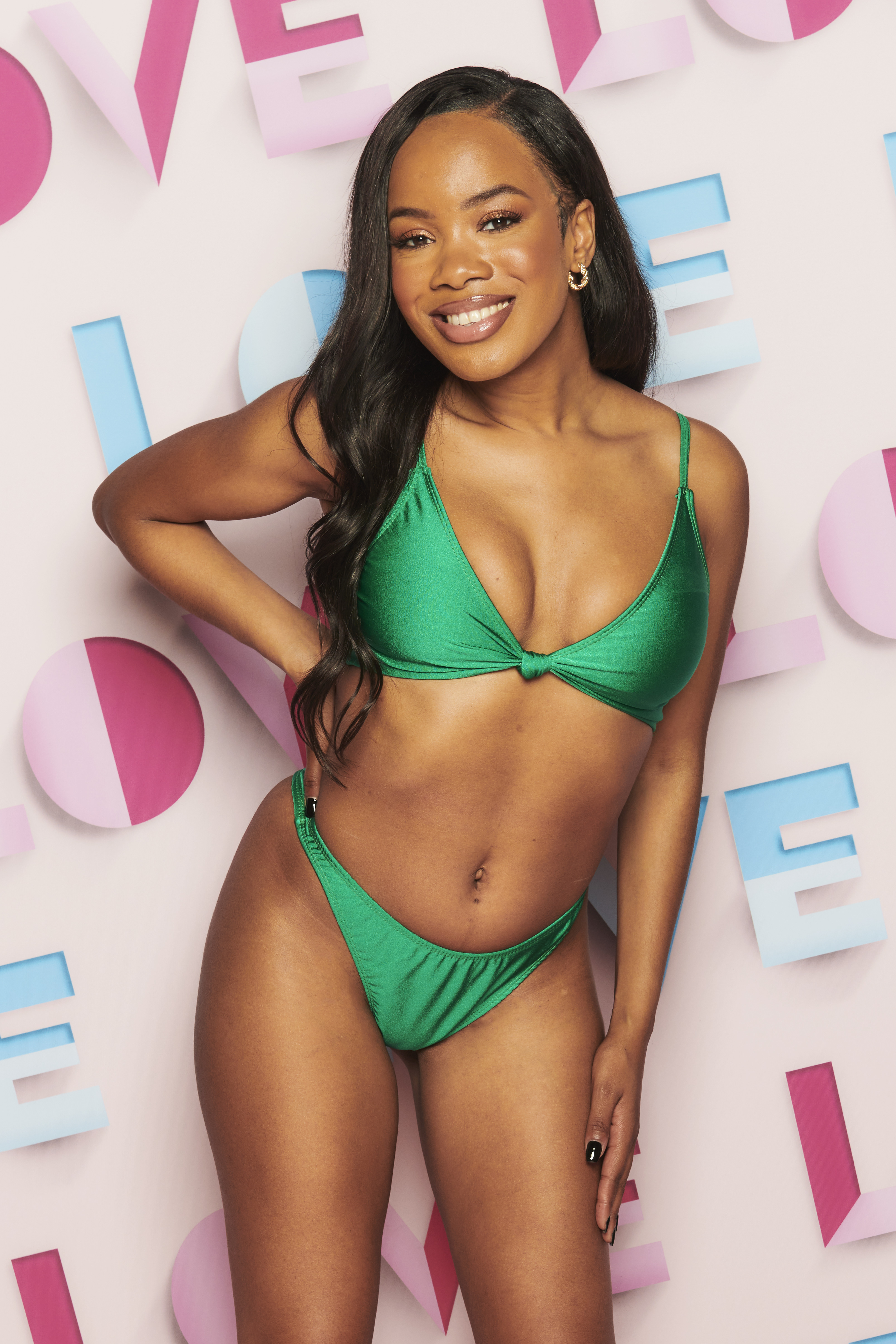 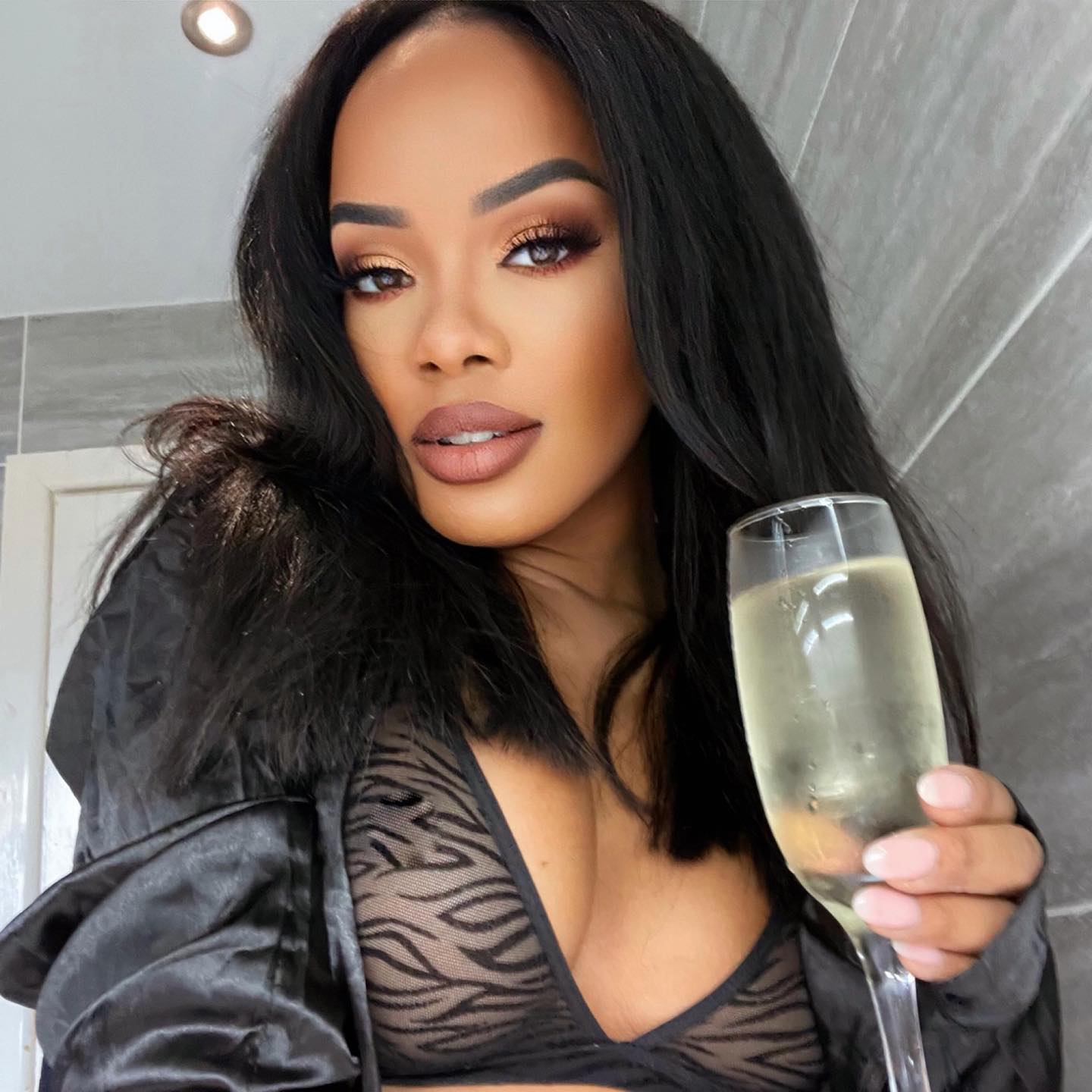 The star revealed she went to law school initially, but decided to work in hotels after doing an apprenticeship with a hotel sales and marketing company.

She explained that after appearing on Love Island she did a bit of influencing before returning to her first love.

She told her fans: “A lot of people don’t know this, but I’ve actually gone back to working in hospitality which I’m really enjoying so far.

“My end goal is to focus as much as I can on my career, keep doing influencing on the side and hopefully one day be a housewife with my babies.”

Rachel suffered a rocky time on the ITV2 dating show, and concerned fans when she was regularly seen crying. 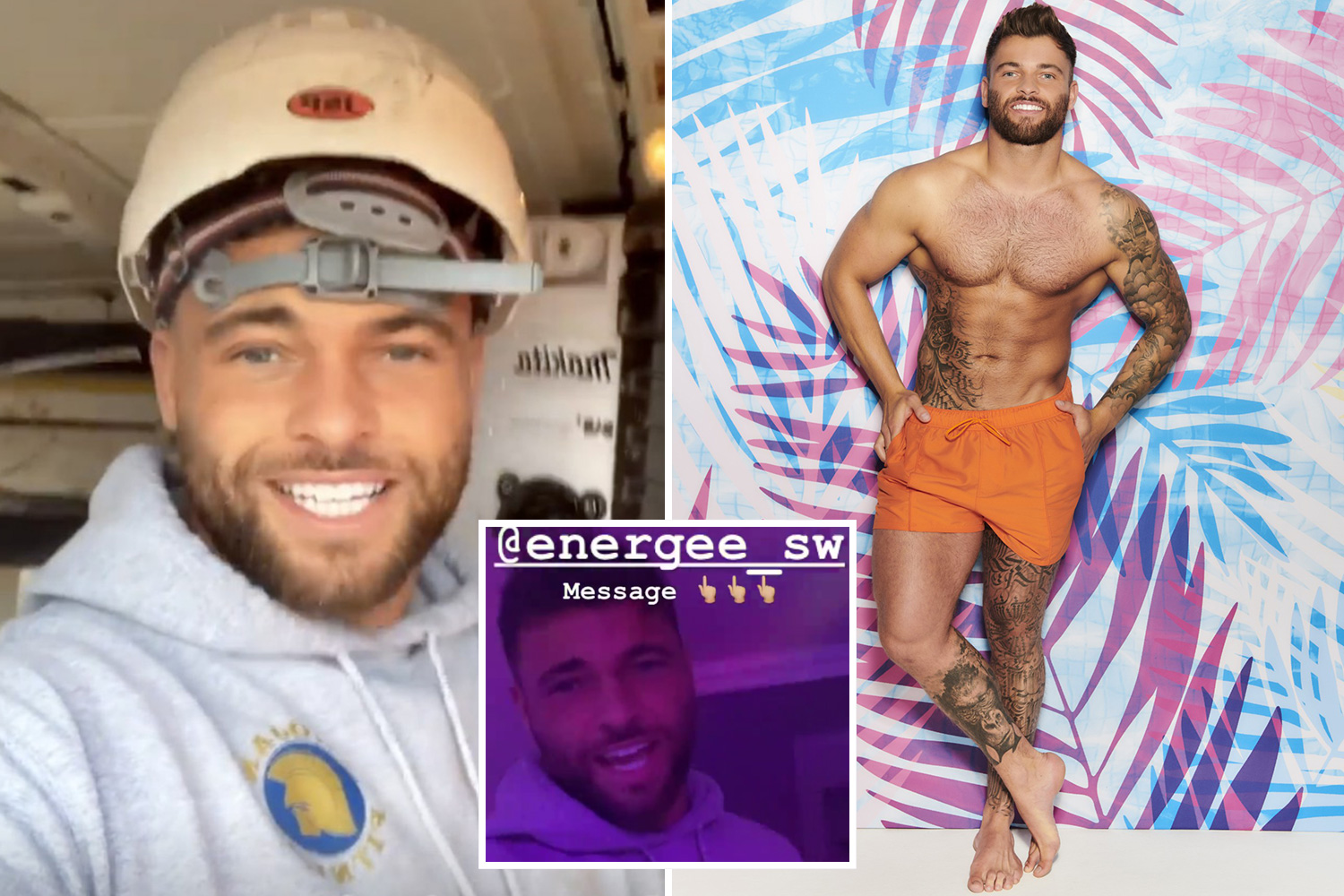 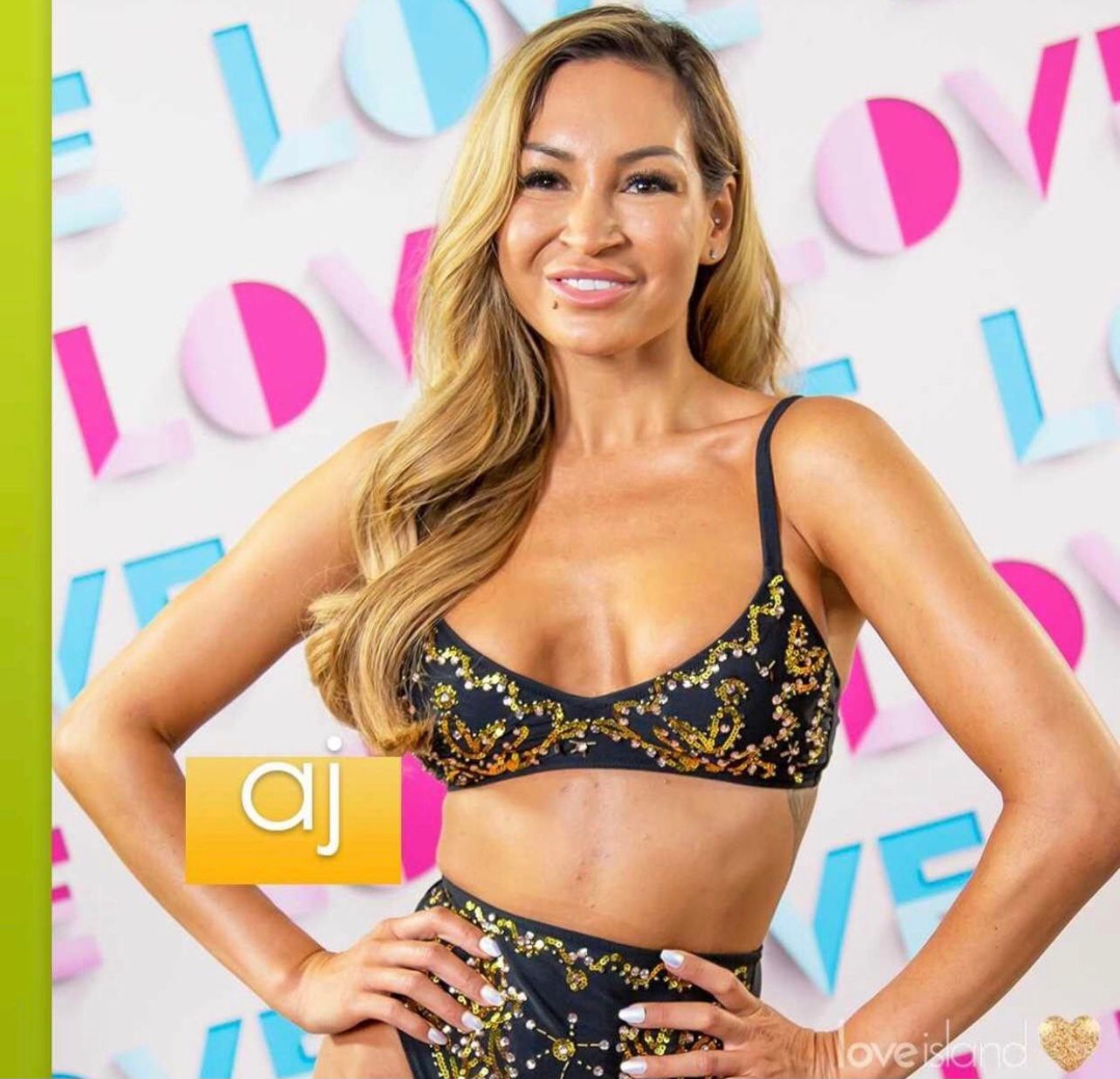 The beauty struggled on the show when she made a bombshell arrival and then had to choose between Chuggs and Brad to save from being dumped.

She believed that she and Brad had a genuine connection, so dumped Chuggs – but was left heartbroken just two days later when his head turned for Lucinda.

Brad has since admitted that he "played the game" to stay on the show, and Rachel was unable to find love with any of the other boys.

She also suffered blunders while on the show, including being teased for her walk into the villa, and when a challenge fall saw her crash head-first into a railing and flash her bottom.

Rachel later revealed there was a therapist on hand for her to talk to everyday.

She shared: "The mental health checks are amazing – you have to have a thorough assessment ahead of going in, and 24-hour support in the villa with a therapist who you speak to every day."

Rachel added to Closer: "When I left I had regular calls with a therapist to check I was okay. They ask if you're sleeping, how you're feeling – they couldn't do any more." 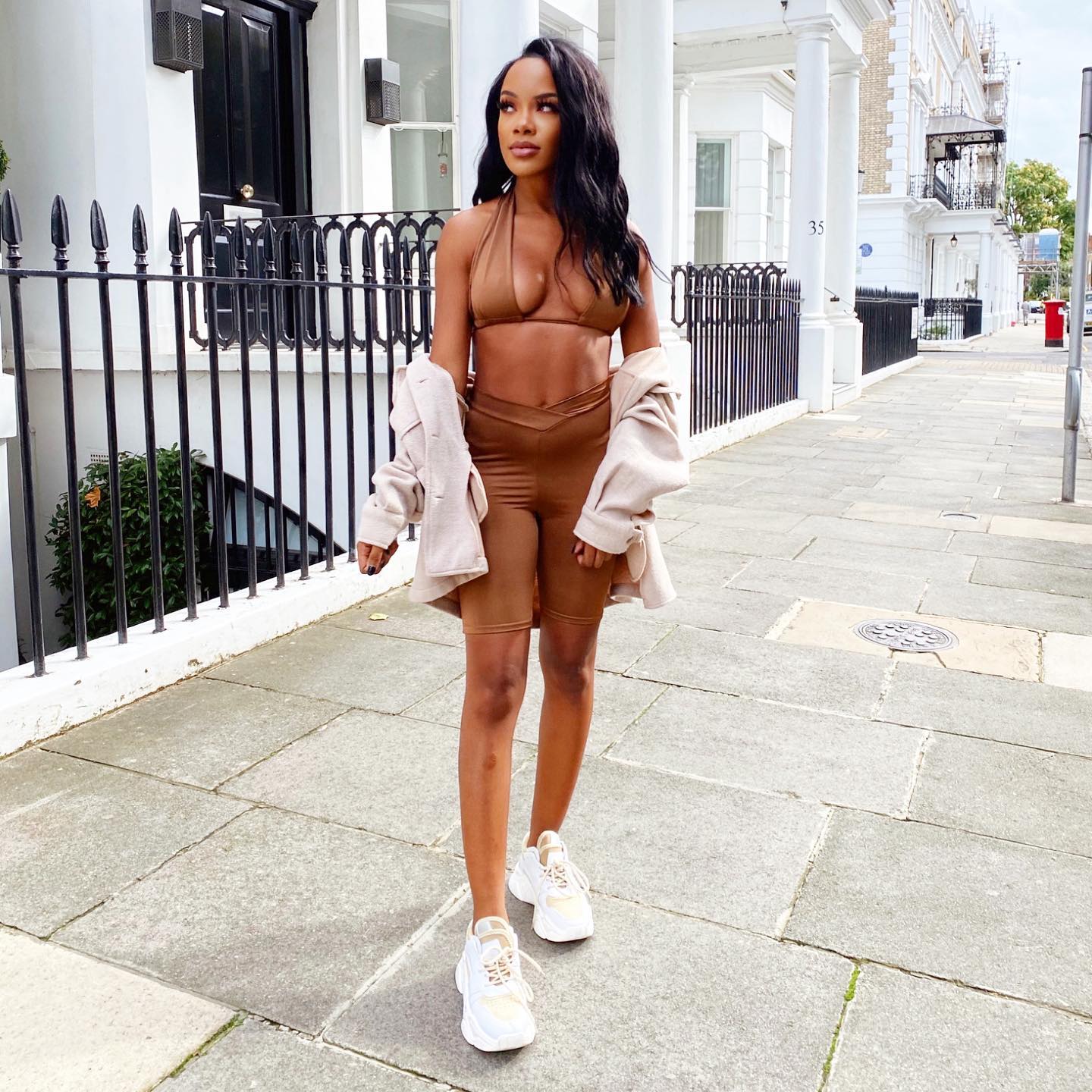