LOVE Island new boy Greg O'Shea hit it off with Amber Gill on their date last night – where she grilled him about his type.

However, pictures of the rugby player's ex Sophie Haugh, who he planned to marry, show she's nothing like the 21-year-old Geordie. 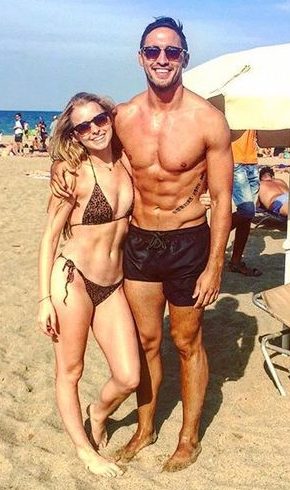 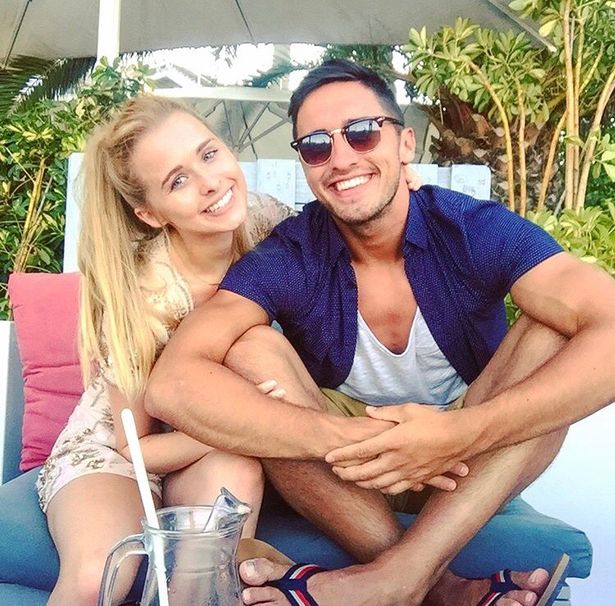 Blonde Sophie, 24, called things off with the Irish rugby player because their “lives together just didn’t work out".

A source told the Mirror: “They were going out with each other for around four years before she got fed of the relationship and decided to end it."

Before going into the villa, 24-year-old Greg admitted: “I saw myself marrying the last girl I was with.

"I was saving up for a ring but she called it a day after our lives together just didn’t work out. 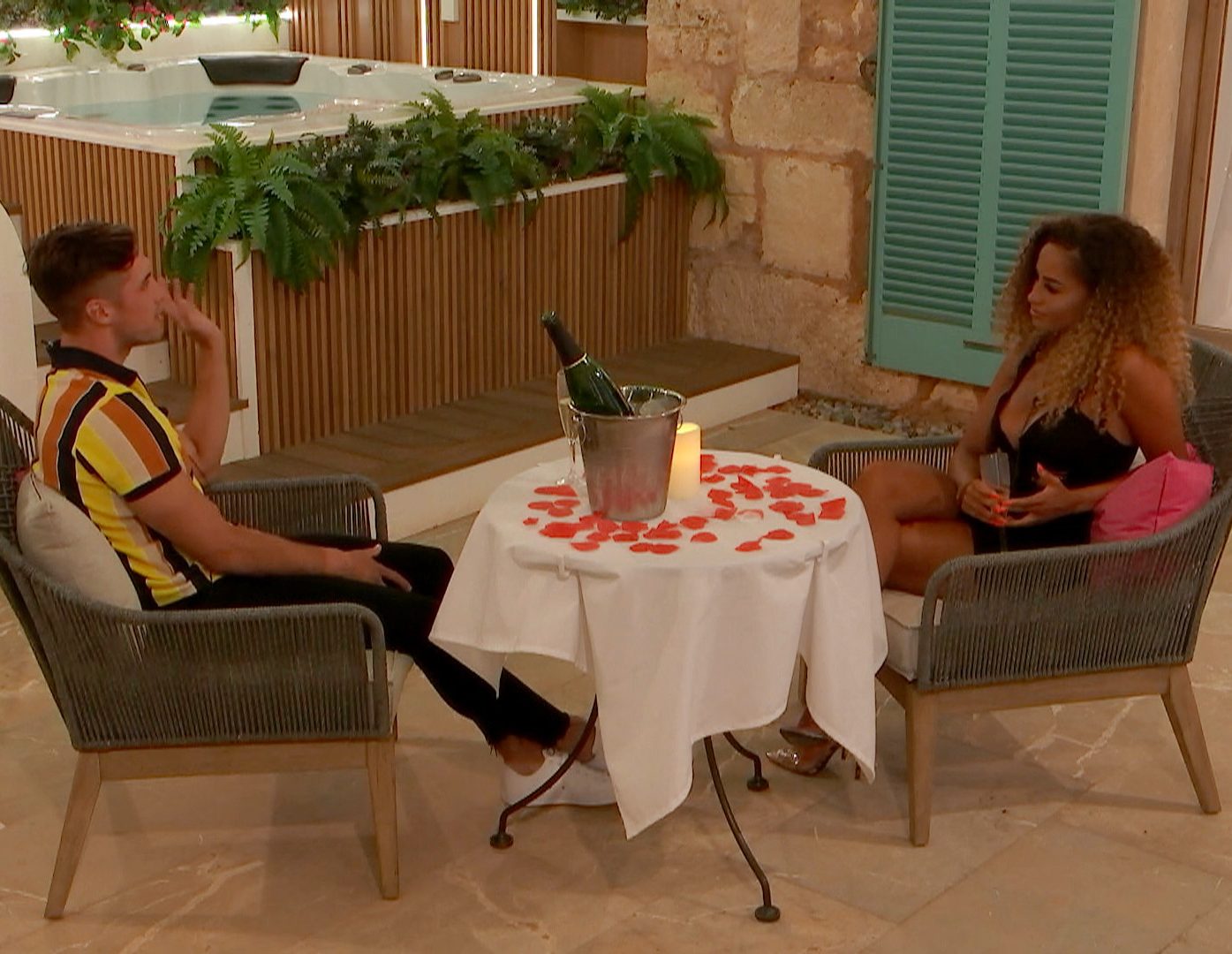 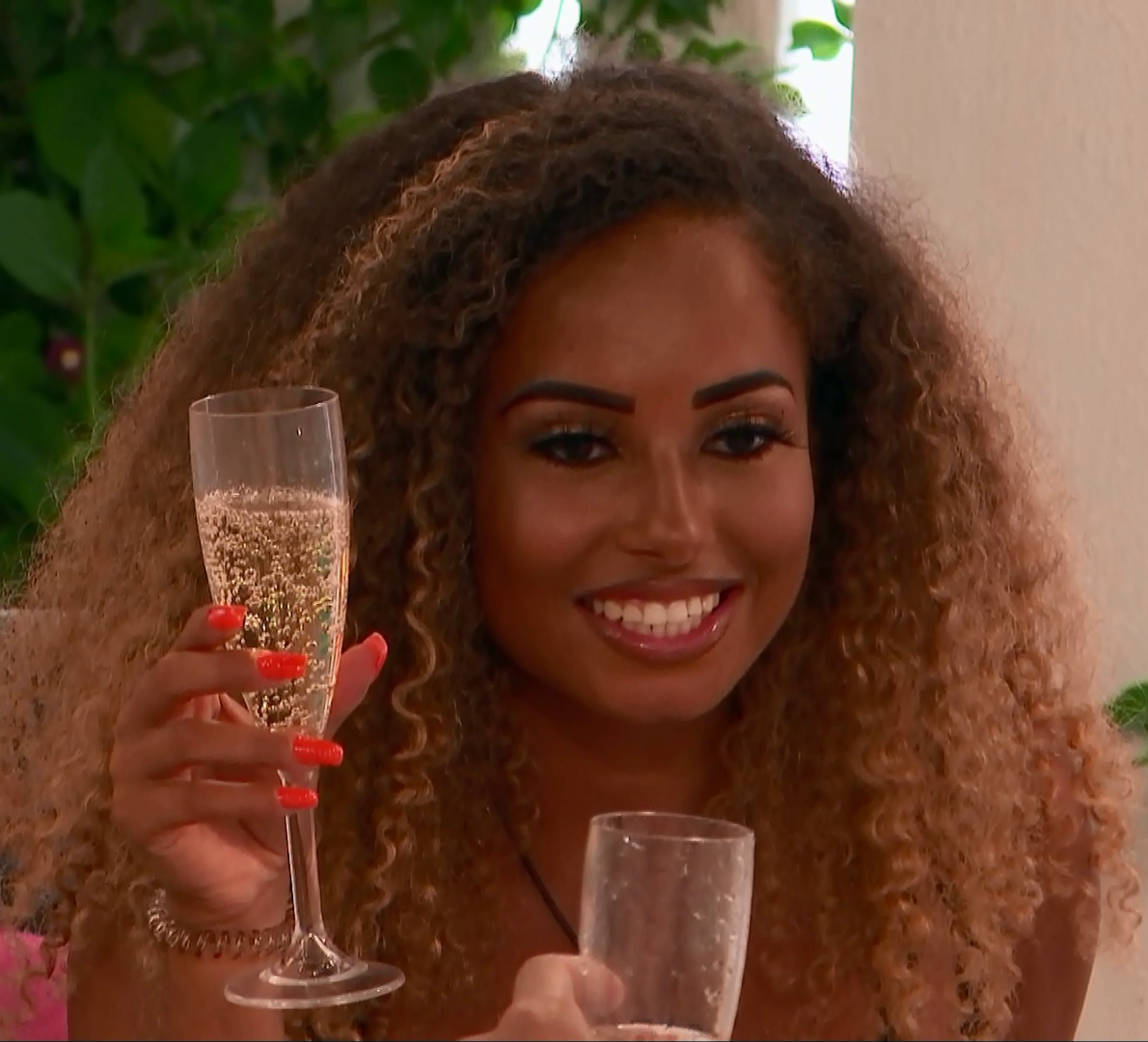 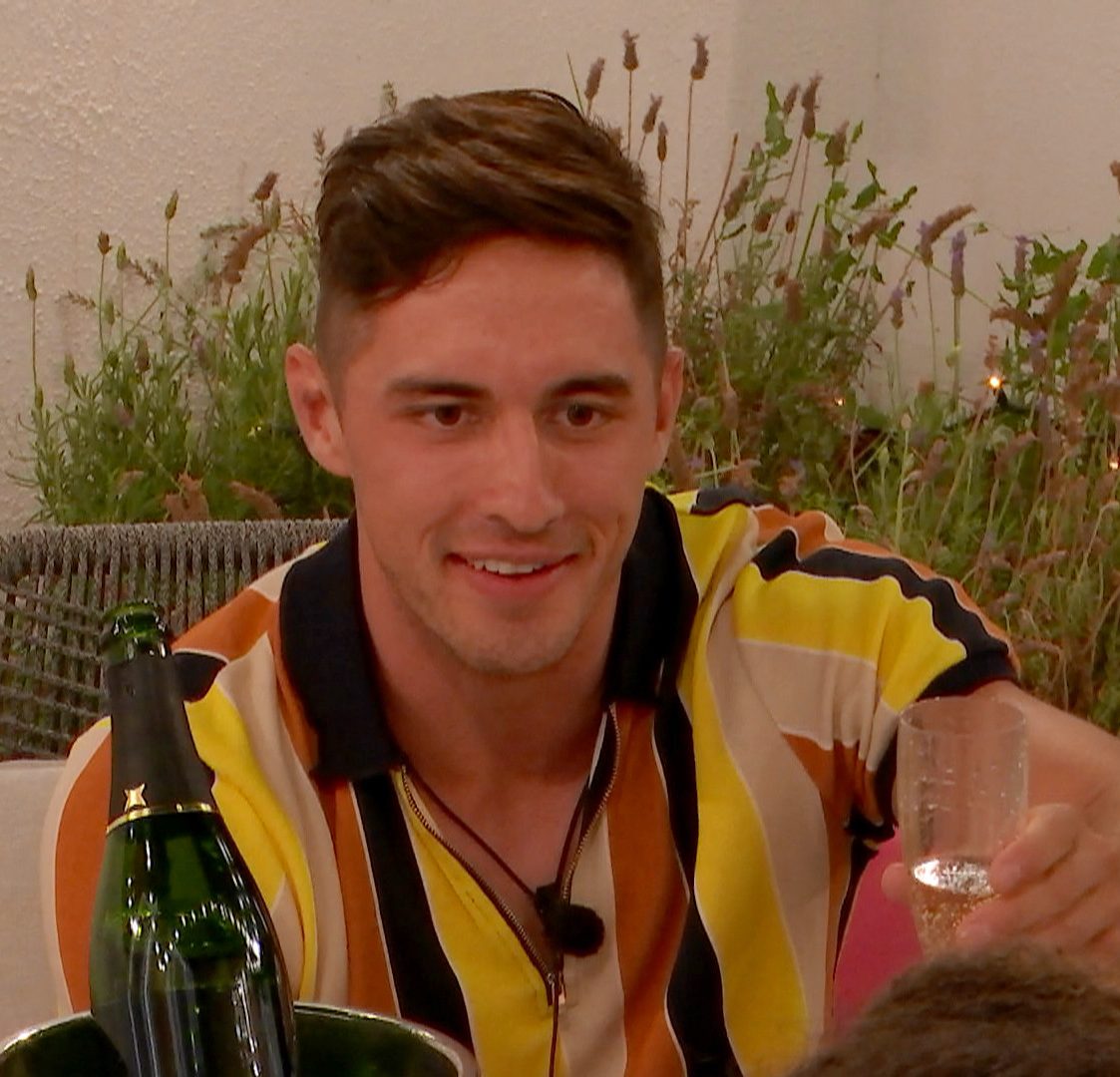 “It hurt a lot and it took a lot of friends and family to pick me up after that.

“I didn’t date anyone for six months after we broke up so have only been open to getting out there again in the past few months.”

Last night, viewers saw Greg tell Amber that she was his "first choice" to go on a date with.

Helping her through the jammed Hideaway door, he told her: "I thought you deserved a date after all the drama that's been happening to you. You deserve to be spoiled a bit." 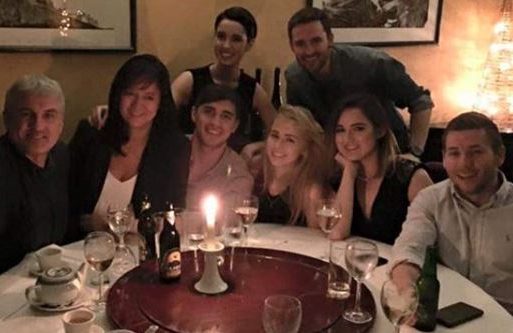 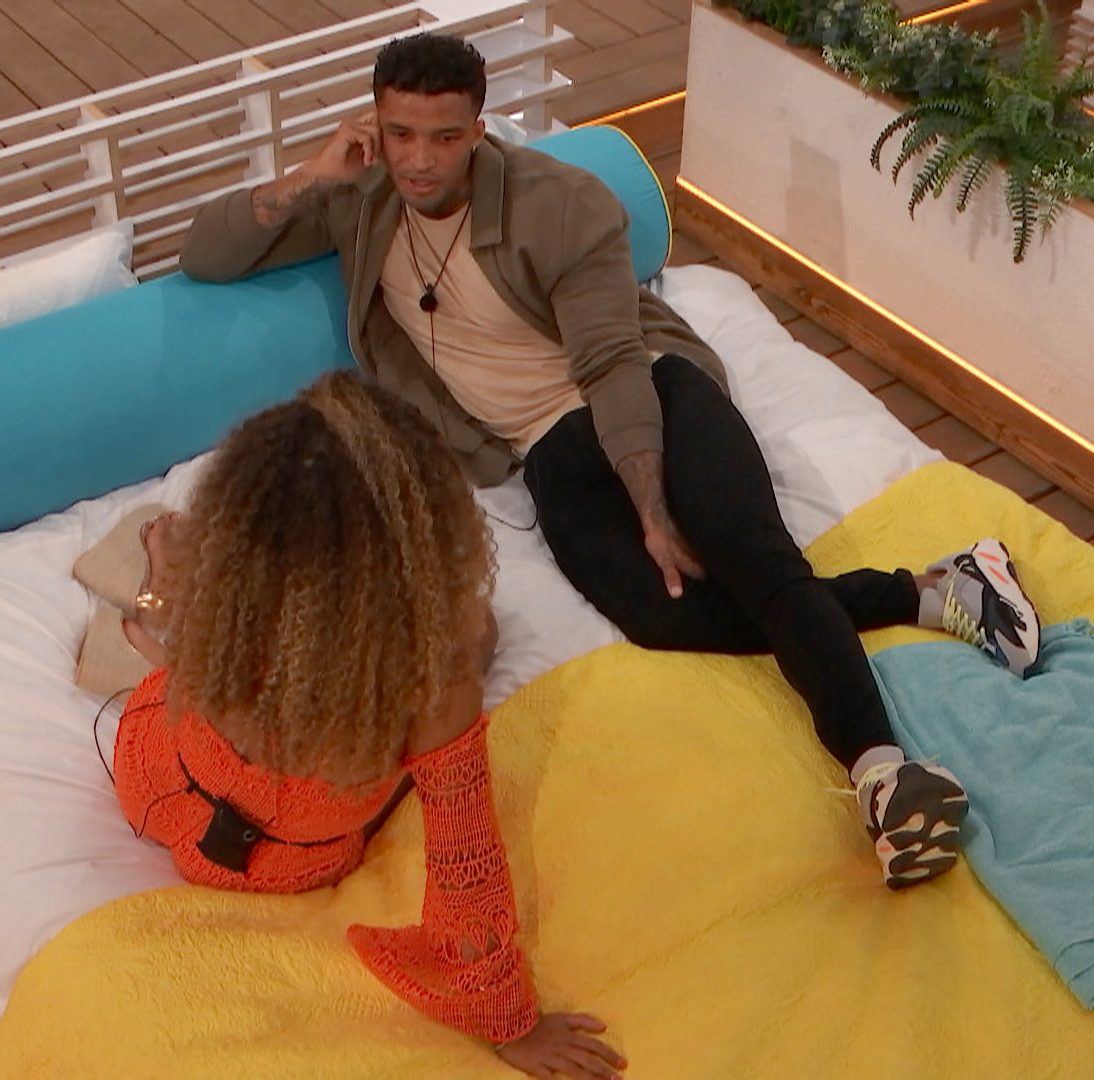 Asked what his type was, Greg admitted: "I've been single for the last year and I would have had a very specific type before that."

Going on to describe Amber, he said: "Now what I'm looking for in a girl is confidence – you're obviously very confident – but she's not cocky, she knows her worth.

"The other thing I'm looking for is living a positive lifestyle. She likes to eat well, she likes to train, she has a career that she enjoys."

The pair were soon flirting across the trestle table, with Amber telling him: "I've never dated a rugby player before." 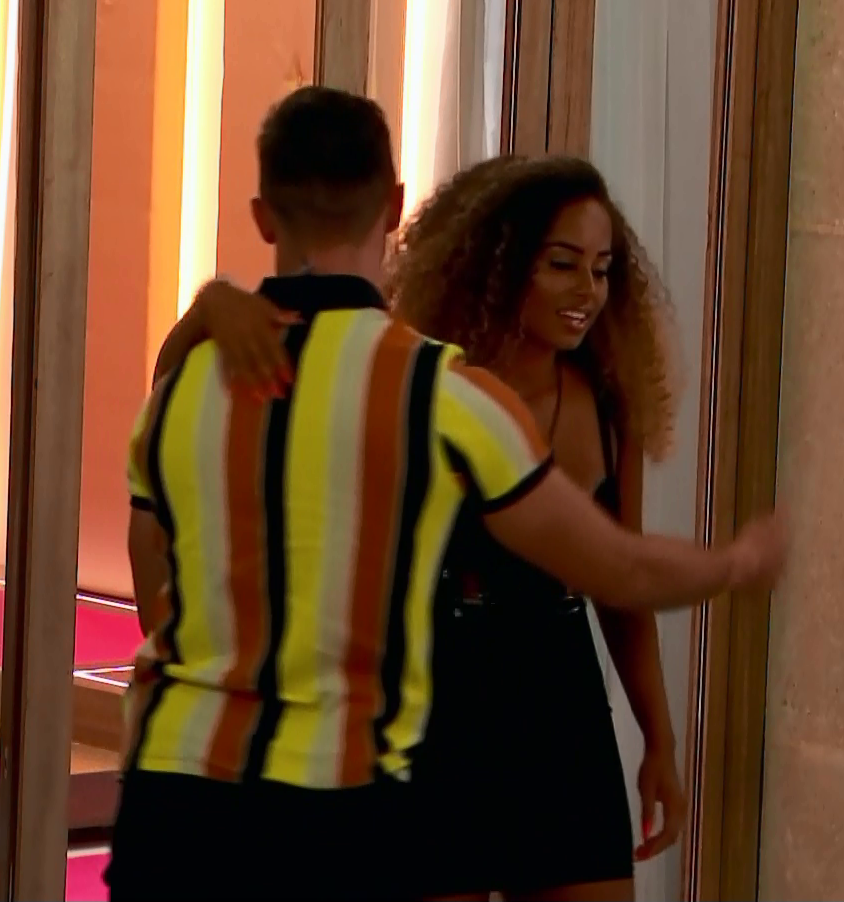 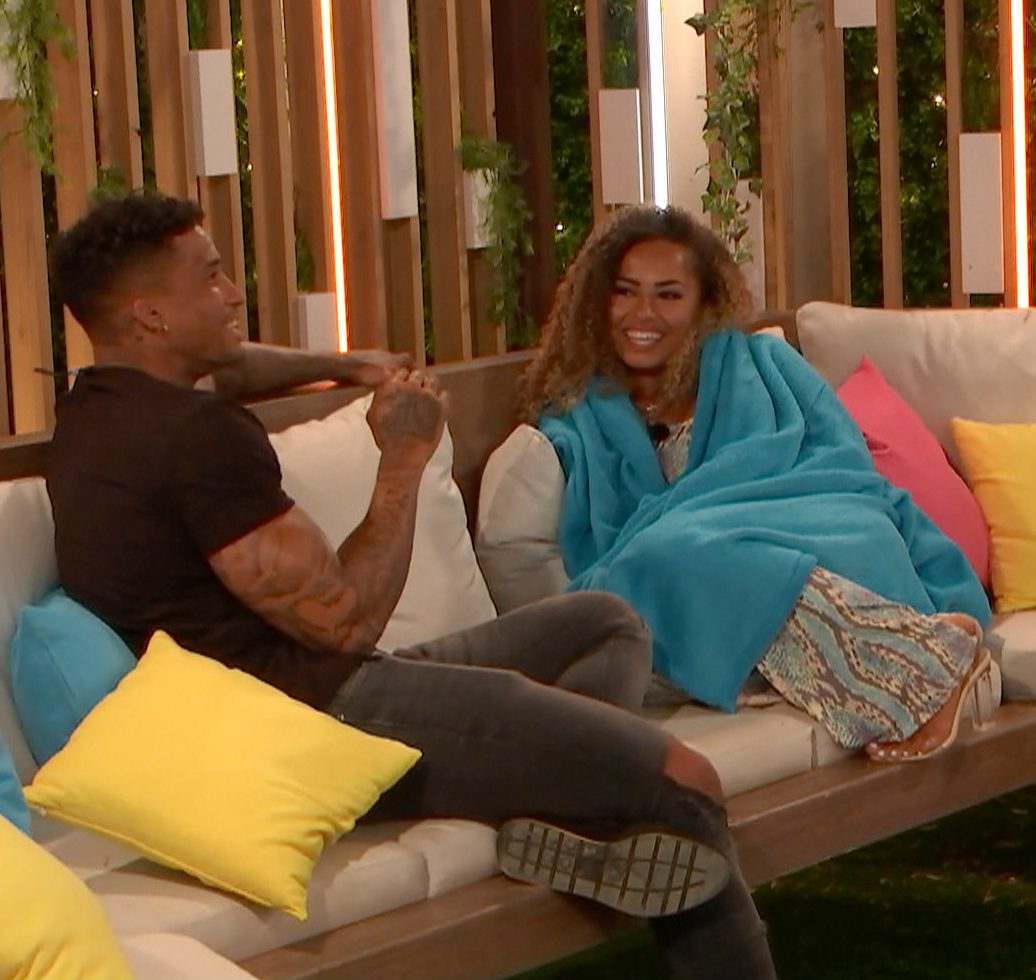 He replied: "Oh really? There's always a first time for that."

Greg later told the boys that Amber is the only girl he's interested in, explaining: "The date went really well."

Addressing Michael he asked: "Are you all right with me chatting away with her?"

While the fire fighter protested that he was, Greg insisted: "Just making sure that's all OK between you two. She seems a lot happier about it all. Unless she's lying to me." 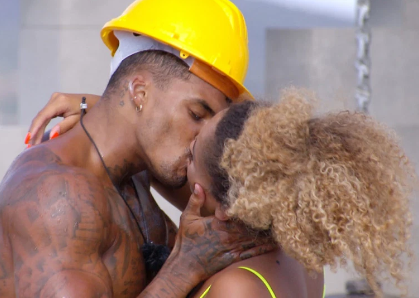 However, it was Michael who might not have entirely been telling the truth – as he kisses Amber in tonight's episode.

A sneak-peek shows him and Amber in a challenge with him called Men at Work where each boy has the chance to kiss their partner – with Michael snogging Amber.

He tells her: "The situation that I am in now has given me time to clarify a few things in my head.

"It’s given me time to think and realise ‘I do like Amber.’