LOVE Island newbie Connagh Howard has a secret past as a movie actor alongside Hollywood stars.

Tonight the model, 27, will arrive in the villa but it seems he’s not just good at posing – he’s also carved out an impressive acting career. 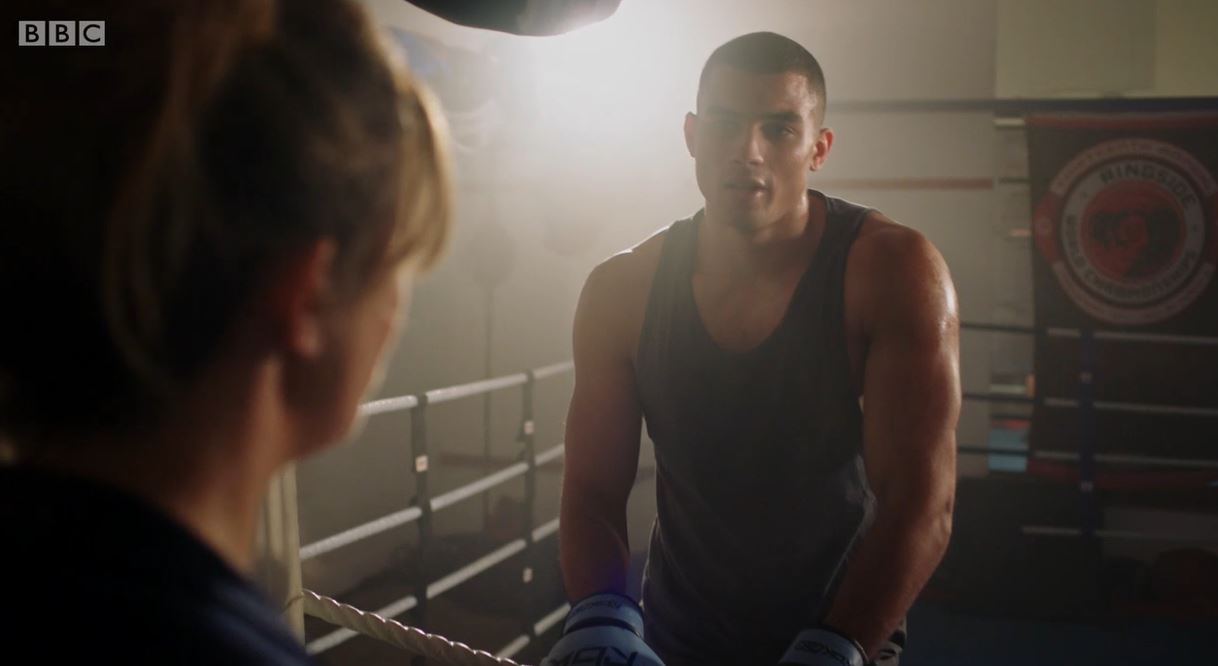 The lad  – who is from Cardiff – got his big break in the 2011 film Hunky Dory, when he starred alongside Minnie Driver.

He played a character called Marvin in the flick, which tells the story of a drama teacher who is putting on The Tempest.

The film premiered at the 55th BFI London Film Festival and Connagh looked very dapper as he walked the red carpet with his cast mates.

Connagh then went on to star in the TV series Keeping Faith, in which he played  boxing trainer. 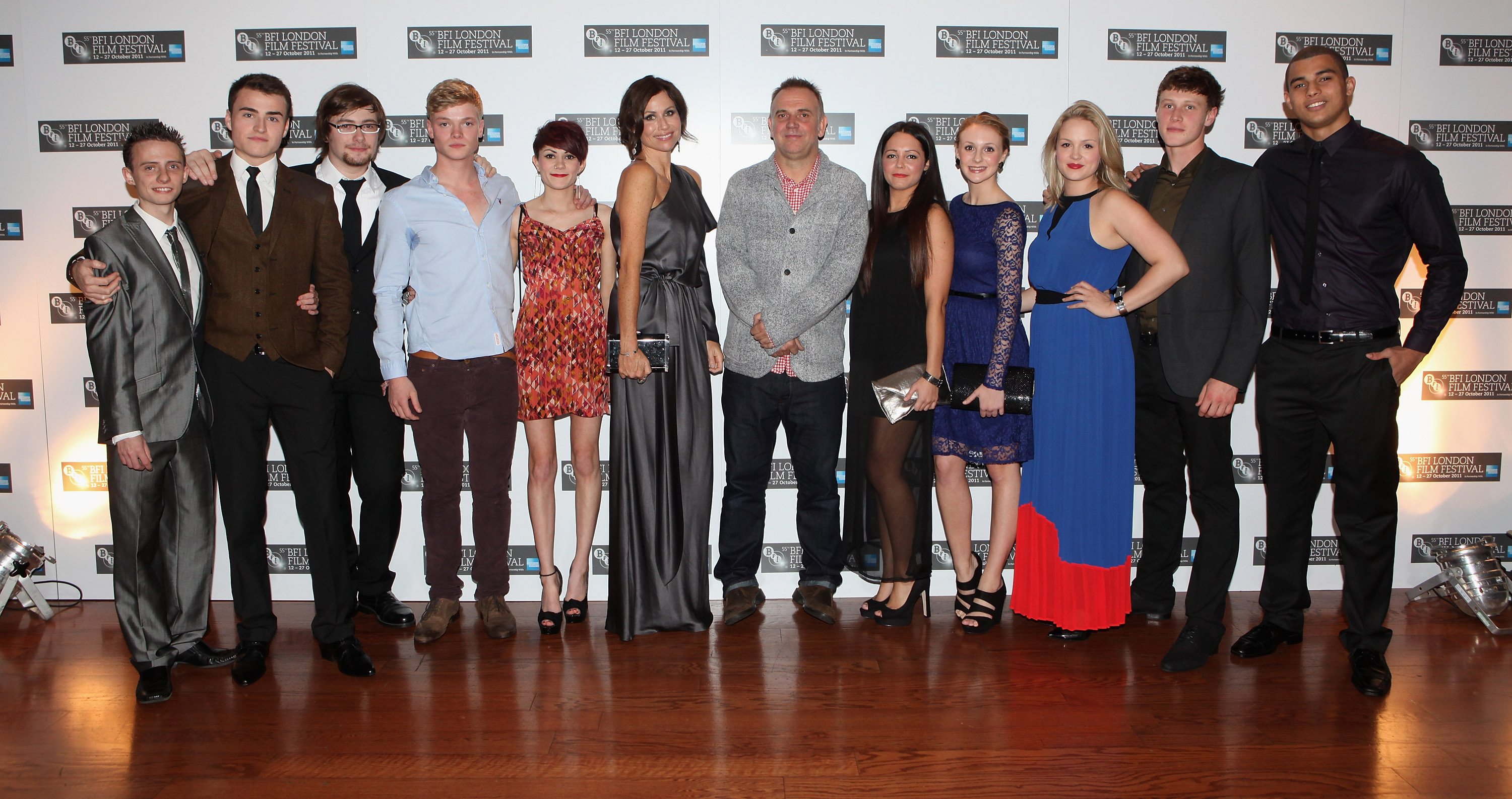 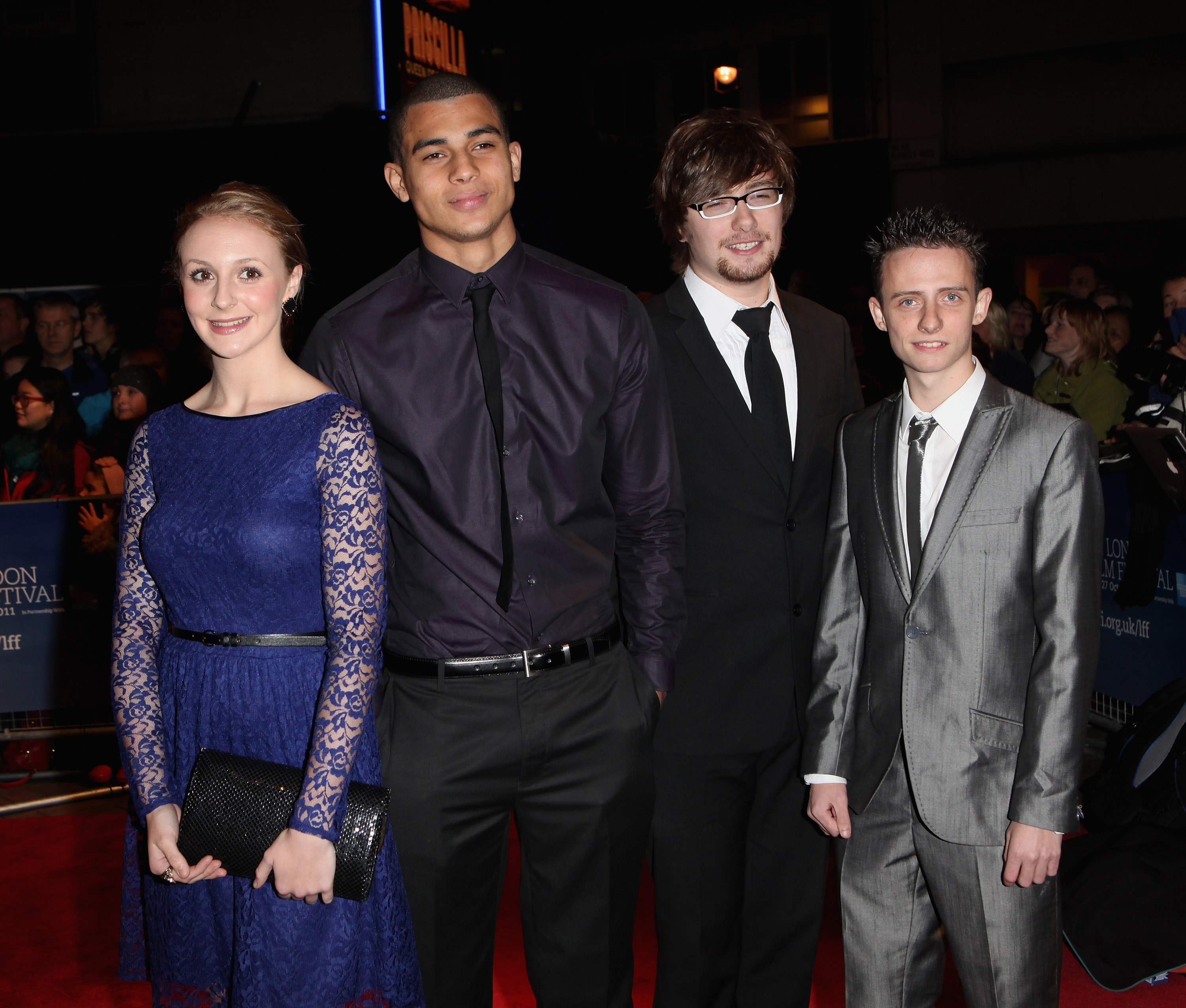 The series follows Faith, a small-town Welsh lawyer, who is forced to cut short her extended maternity leave when her husband and business partner, Evan, goes missing.

Despite his acting past, when asked what his claim to fame was, Connagh only mentioned an advert he had been in.

He said: “I was in an advert with Anthony Joshua. I’m a big boxing fan. I was really excited to meet him.

“In the ad we are both training. It was pretty nerve-wracking, he’s a big boy!” 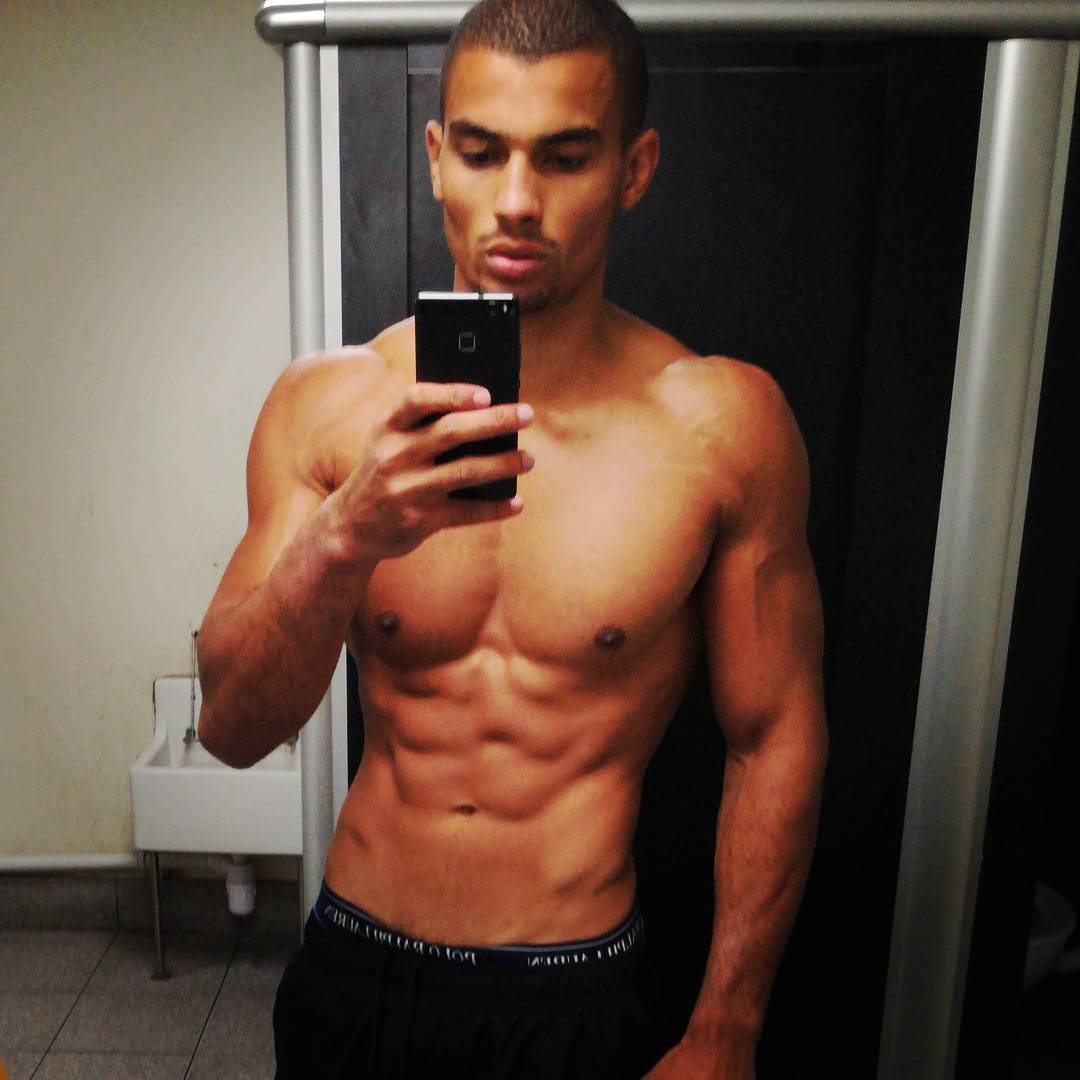 He did however say he loved films as he revealed his ideal date would be “the cinema because I love films”.

When he’s not on screen Connagh works as a model and has been in campaigns for the likes of William Morris and Abercrombie & Fitch.

He is represented by W Model Management based in London and Hamburg. 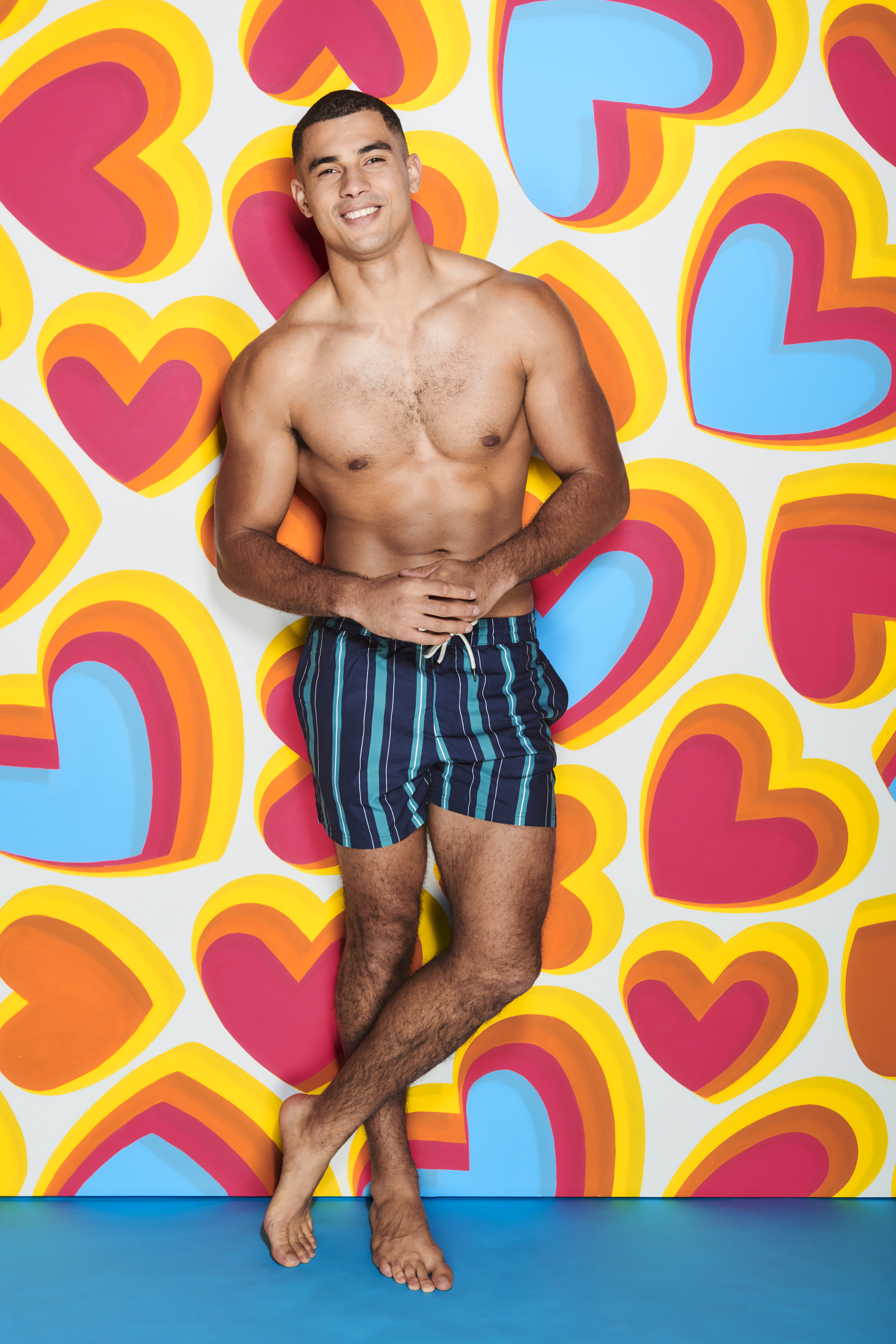