Tonight’s edition of Love Island 2019 sees the drama heating up yet again following the addition of two brand new islanders.

Francesca, 23, and Chris Allen, 28, are the latest bombshells trying to find love in the sun, and viewers will see how the remaining hopefuls respond to their arrival in tonight’s instalment of the ITV2 show.

At first it seems Essex clothing store manager Francesca isn’t sure what her plan is, but ballroom dancer Curtis, 23, seems impressed straight away.

Having a chat on their first experiences, Francesca and Chris give each other the latest update in the kitchen.

“Curtis just keeps giving me really weird eyes,” Francesca reveals, and just as she does so the camera flashes to Curtis looking the newcomer up and down.

But the new clip also shows Maura’s first reaction to the newcomer “fancying” Curtis, and she has a face of thunder in tonight’s episode.

Are sparks going to fly between the two women over the dancer?

Not convinced on Francesca’s feelings however, Chris presses her to open up further.

“Who else? You’ve got to have at least two in here…” he reasons. 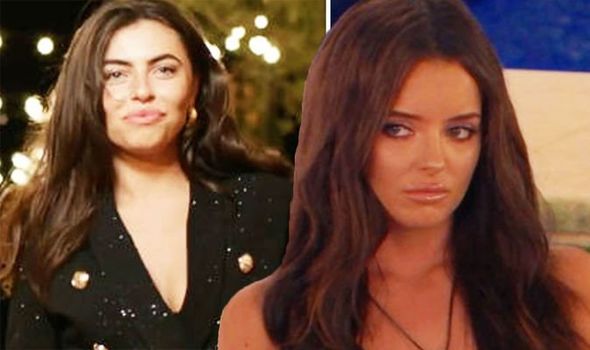 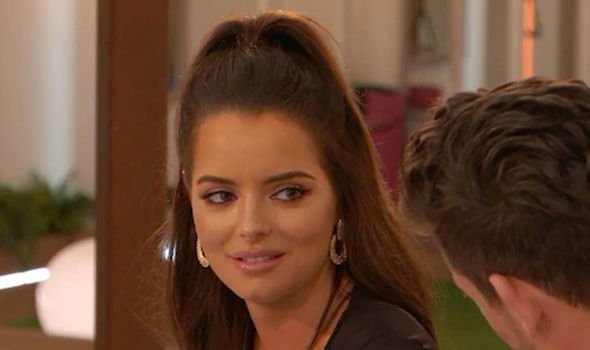 “Yeah probably Ovie [Soko],” Francesca laughs. “I like him as well.”

Later on the group are sitting in the garden when both Francesca and Chris receive texts asking them to choose their first dates.

Delighted Francesca picks him first, Ovie can’t hide his excitement in the beach hut after a disastrous first week with Anna Vakili.

“I’ve been waiting on the sidelines,” he exclaims with a giggle. “And I’ve just checked into the game, we’ll see how it goes!”

Anton Danyluk is less happy with Chris’s decision, as he picks Belle Hassan for a date.

“I’m not worried,” he tells Michael [Griffiths]. “Put it this way I’m not worried…,” before adding nervously: “I might go to the gym!”

Elsewhere in the villa, Amber gets upset as she continues to struggle to move on from Michael.

“This is Amber, she is single, and we hope that she’s ready to mingle basically,” Anna encourages when Chris enters the scene, but it’s not long before tears spill.

“Just give it, what I mean is, don’t give it a chance but be open-minded,” Anna begs, as Maura asks Amber not to get upset by Michael again.

“And you know what Chris is lovely,” Amber sobs. “And he’s got tattoos, he’s tall, he’s this, he’s that, but like, I just had something with Michael.”

How were things left with the group in last night’s episode? 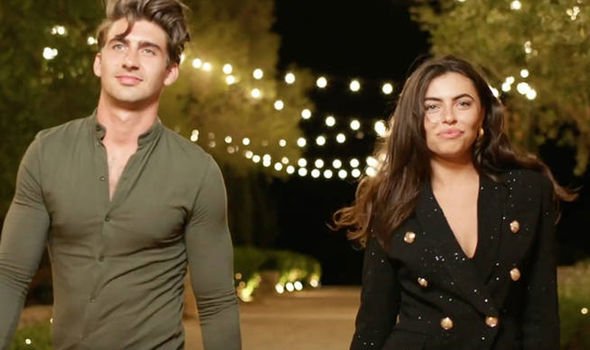