The 27-year-old firefighter is currently coupled up with Amber, 21, but has totally had his head turned by Joanna Chimonides. 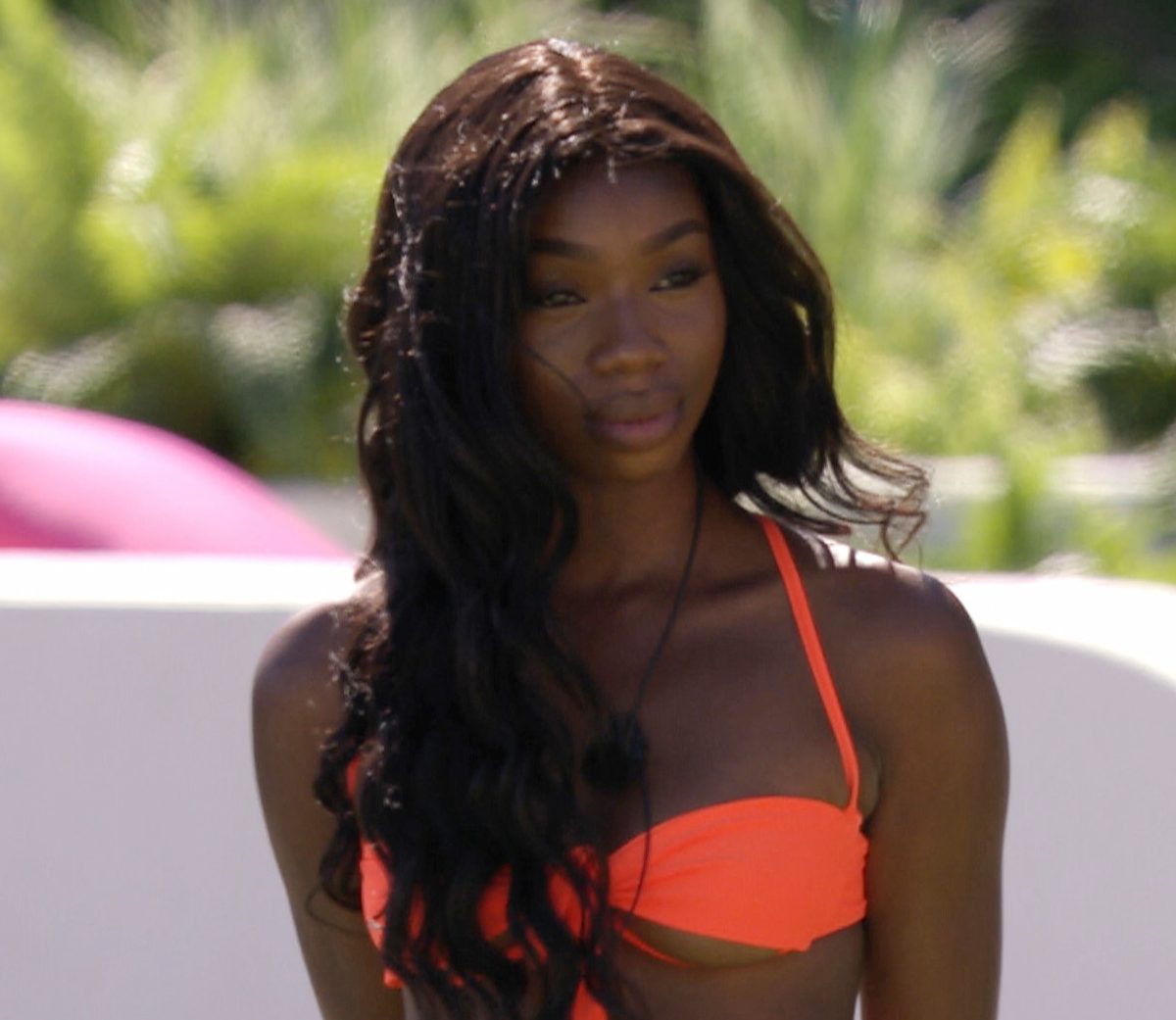 The pair have been sharing a bed and in a first look at tonight's episode, viewers saw him snog Joanna in the garden.

Love Island fans are convinced Michael is going to recouple with Joanna, leaving Amber – who has remained loyal while in Casa Amor – devastated.

However, the shock turn of events has lead some fans to think former Islander Yewande, 23, is psychic after she called Michael a "heartbreaker" when she first met him.

At the first coupling up on day one, host Caroline Flack asked the scientist why she hadn't stepped forward for Michael. 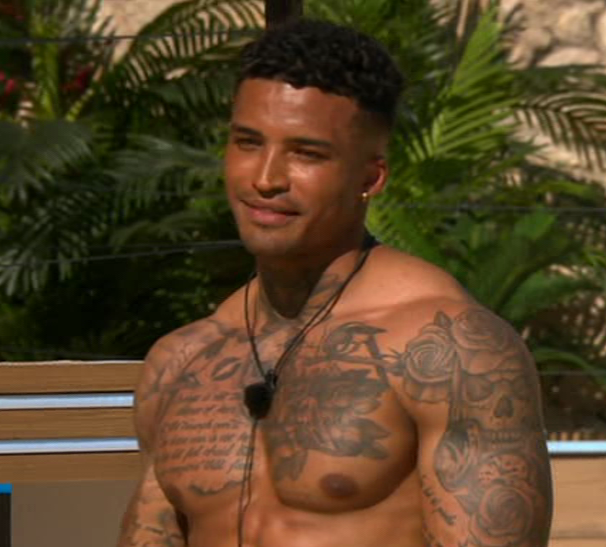 Viewers think the Yewande is psychic 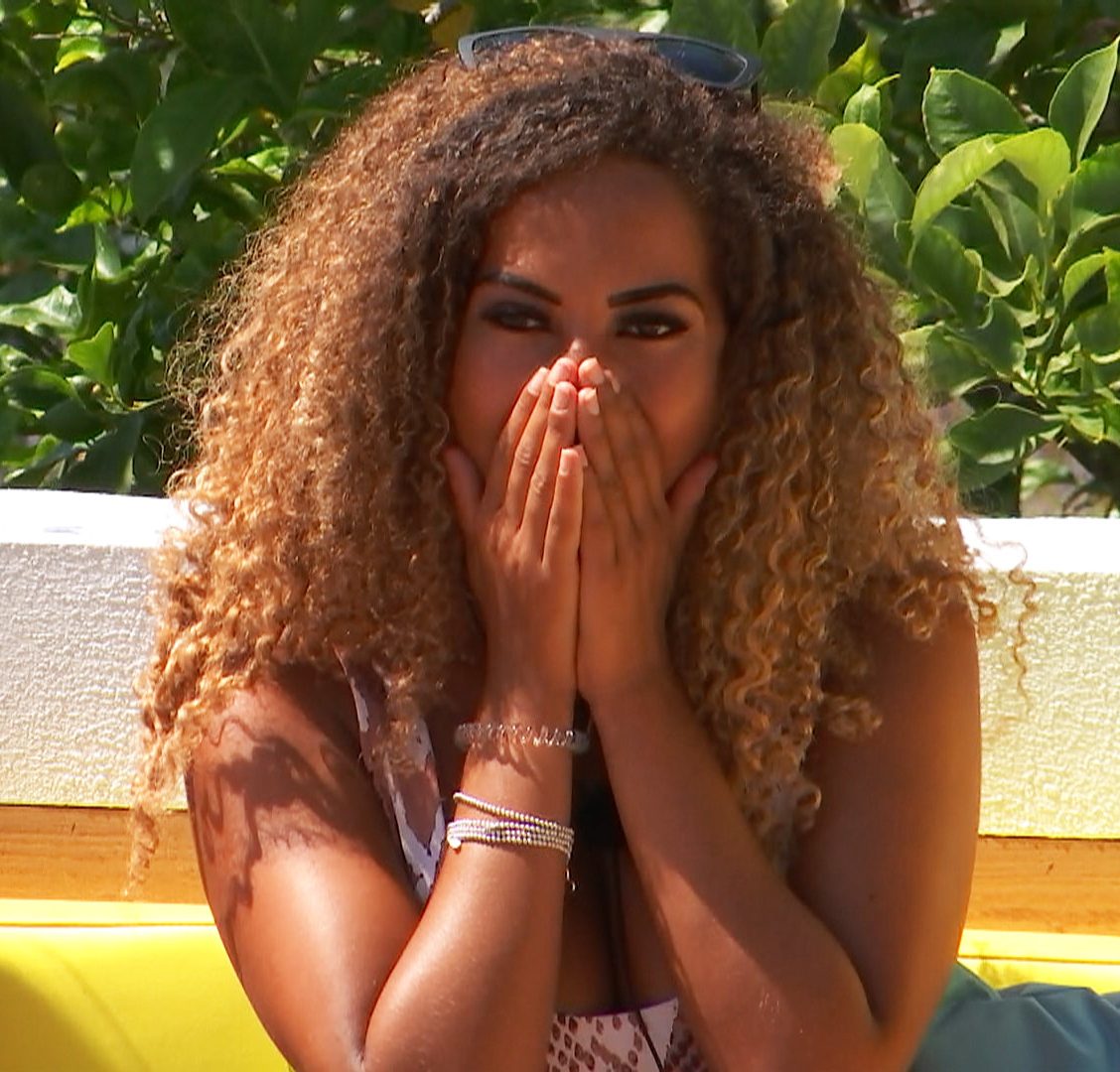 She replied: "He looks like such a heartbreaker. I think I'd just get my heart broken if I stepped forward."

One viewer wrote on Twitter: "Yewande needs to bottle her gut instinct cause she called it from day about Michael #LoveIsland."

A fellow viewer added: "Swear Yewande predicted the future?First she said that Michael looks like a guy who will break a girls heart, he goes and snogs Joanna after being with Amber for 3 weeks. Second, she says what goes around comes around to Danny and then Arabella got booted. #loveisland."

A third agreed: "Yewande said Micheal was a heartbreaker from the start . This girl has top notch instincts #loveisland." 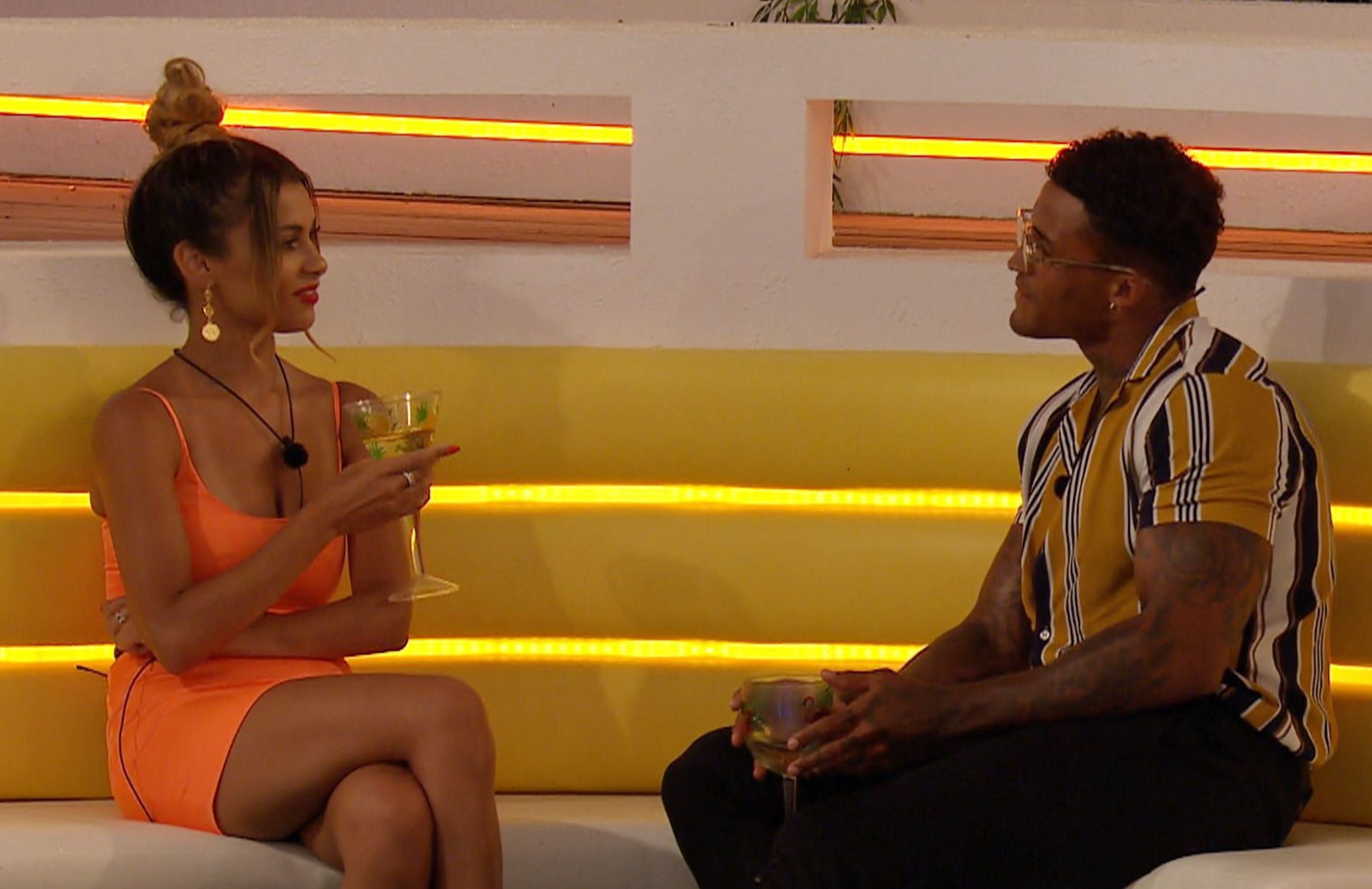 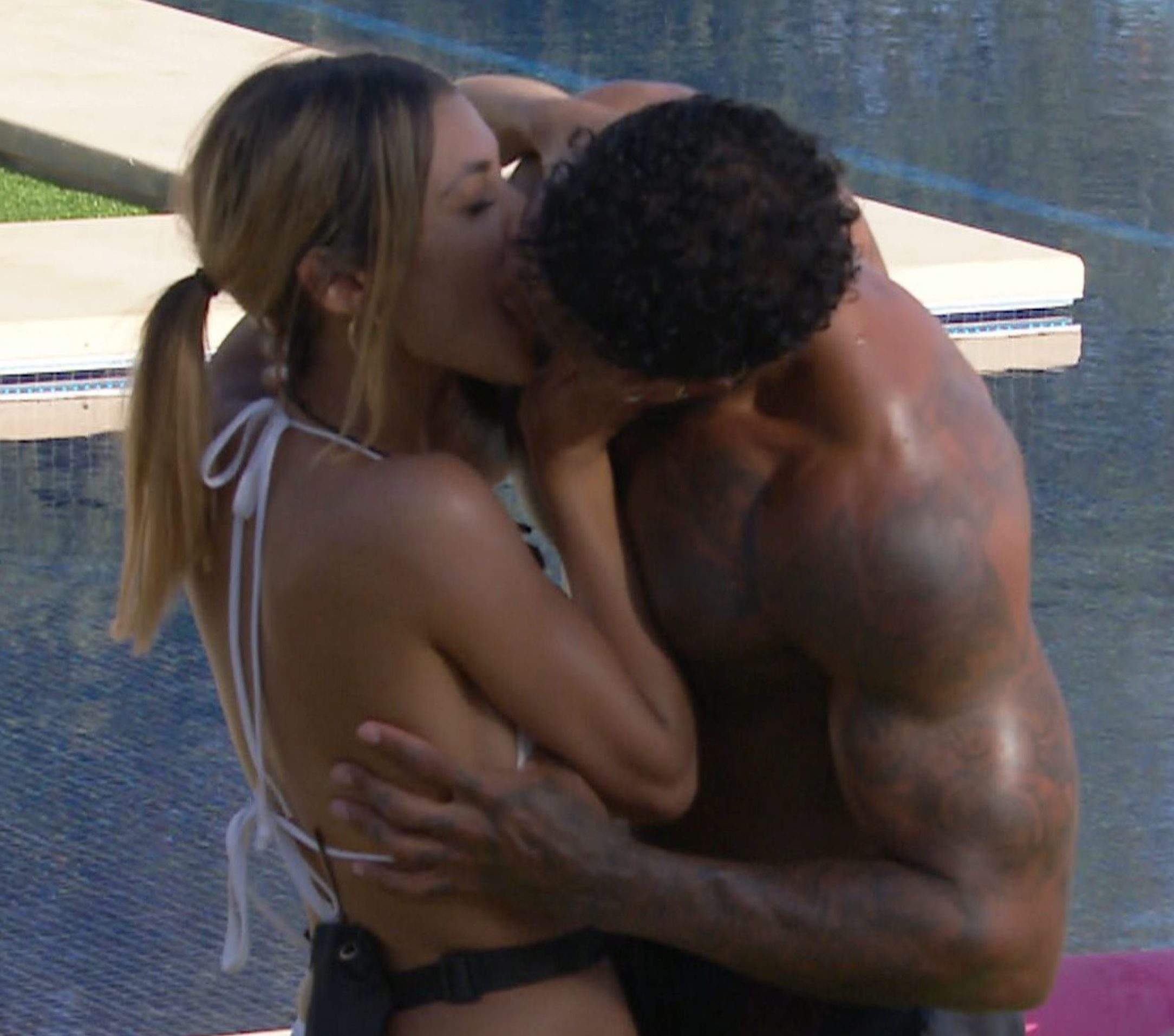 A fourth tweeted: "Yewande didn’t pick Michael because she felt that he was a heartbreaker. Once again, she was F***ING RIGHT. That girl’s minddddd!! #LoveIsland."

Others recalled that Amber's own first instinct about Michael appeared to be right in the end after she said he looked like a guy who would "ruin a girl's life".

Posting a gif of Michael, one wrote: "Me remembering amber tell Michael that “he looks like the typa lad that’ll ruin a girls life” … #loveisland."

Another used a gif of Justin Timberlake pulling a face, and tweeted: "Noo didn’t amber not step forward cos she said Michael looked like a guy who would ruin a girls life just saying #loveisland."