It aired when the P.E. Teacher pulled Amy for a chat after revealing he doubted their romance was real. 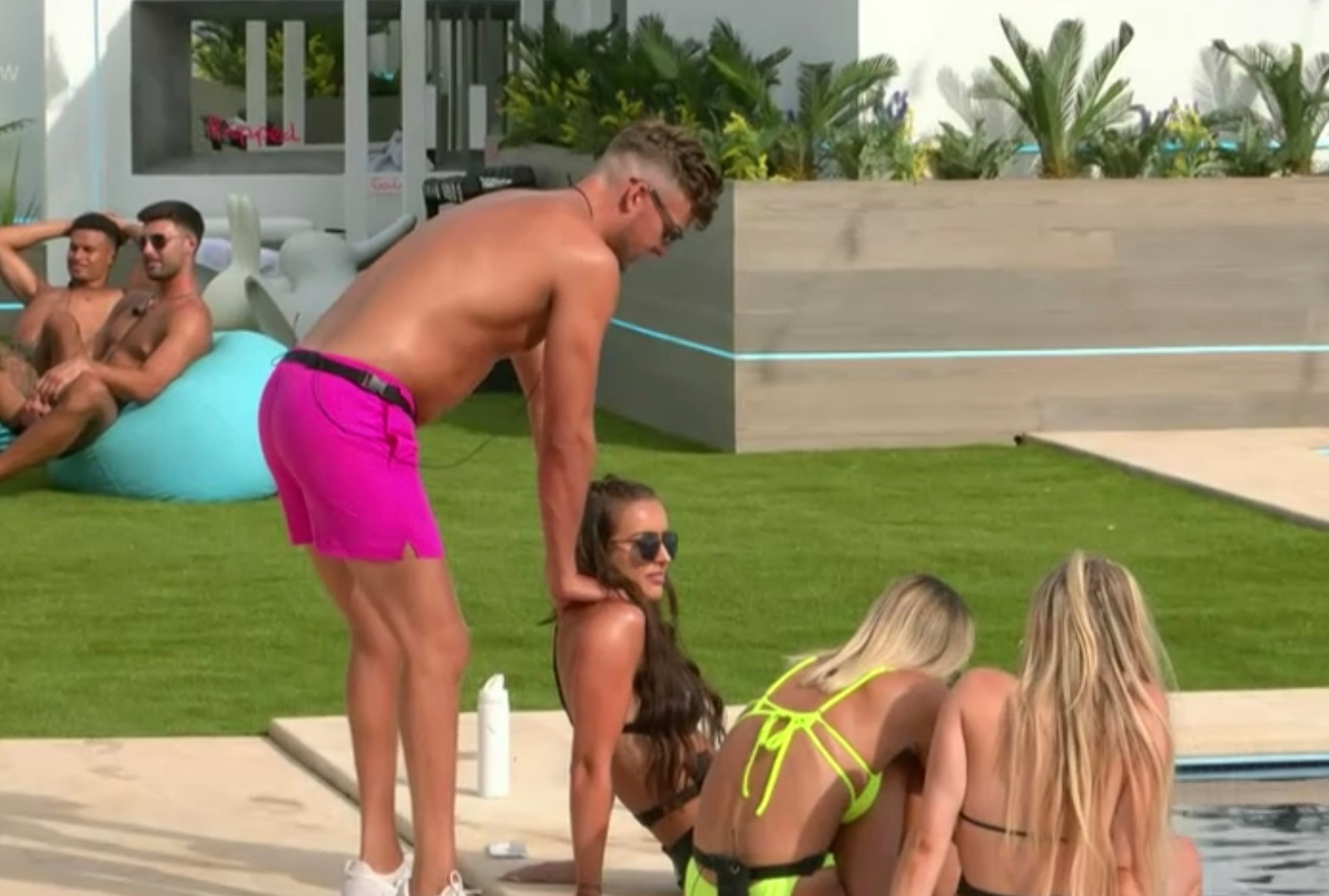 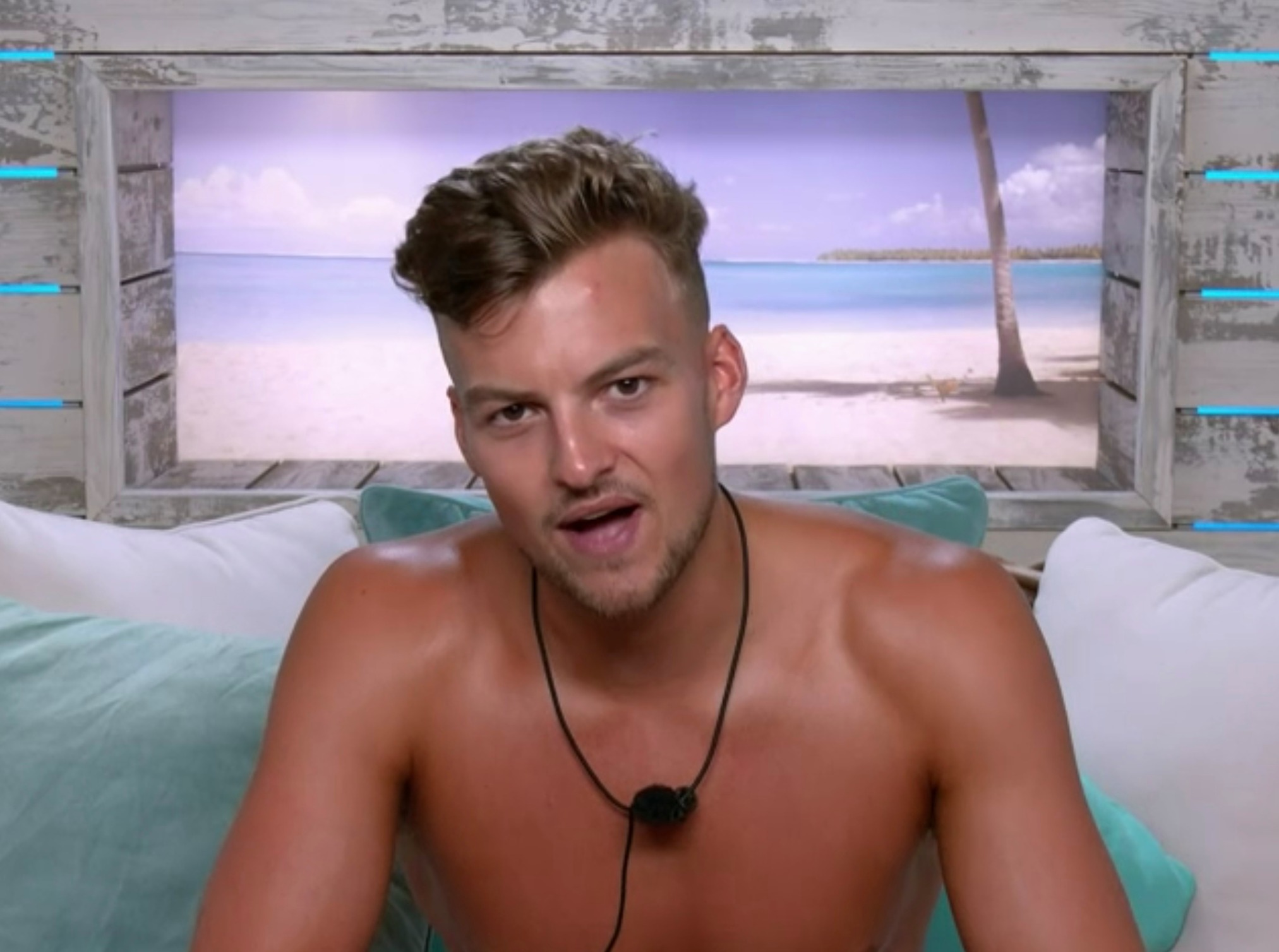 But jaws dropped when nervous Hugo, 24, approached her and said: "Fancy a chit-chat-choo?"

Viewers couldn't believe their ears as some sympathised with Hugo, and others branded it awkward.

Another said: "Hugo is way too fussy for a person who says ‘chit chat choo’ I am so done"

And one more typed: "Sorry chit chat choo would’ve been the end of the line for me, I’d be like RIGHT I can’t pretend anymore"

Hugo has suffered a few 'cringe' moments when trying to graft girls.

Hugo decided to bring Amy back from Casa Amor last week after struggling to find romance before.

He previously friendzoned any potential relationships and seemed reluctant to form a real pairing.

However, he didn’t look over the moon when she opted to recouple with him this week – leaving fans concerned he’s getting cold feet again.

The fans fear come after Hugo and Amy barely appeared on screen during the last few episodes – leaving viewers questioning their whereabouts.

Hugo previously had plenty of air time while moving from woman to woman but since connecting with Amy in Casa Amor, he has taken a back seat in the editing.

A source told The Sun:  “The last couple of episodes have really focused on the drama between Toby, Chloe, Kaz and Tyler, so Hugo hasn’t been featured much.

“He’s finally in a romantic coupling and has managed to avoid any of the latest antics, which have made the edit.”