As the last girl left to choose Francesca admitted she "had no choice" but to pick the heartbreaker after Amber Gill followed her head and chose Irish rugby player Greg O'Shea. 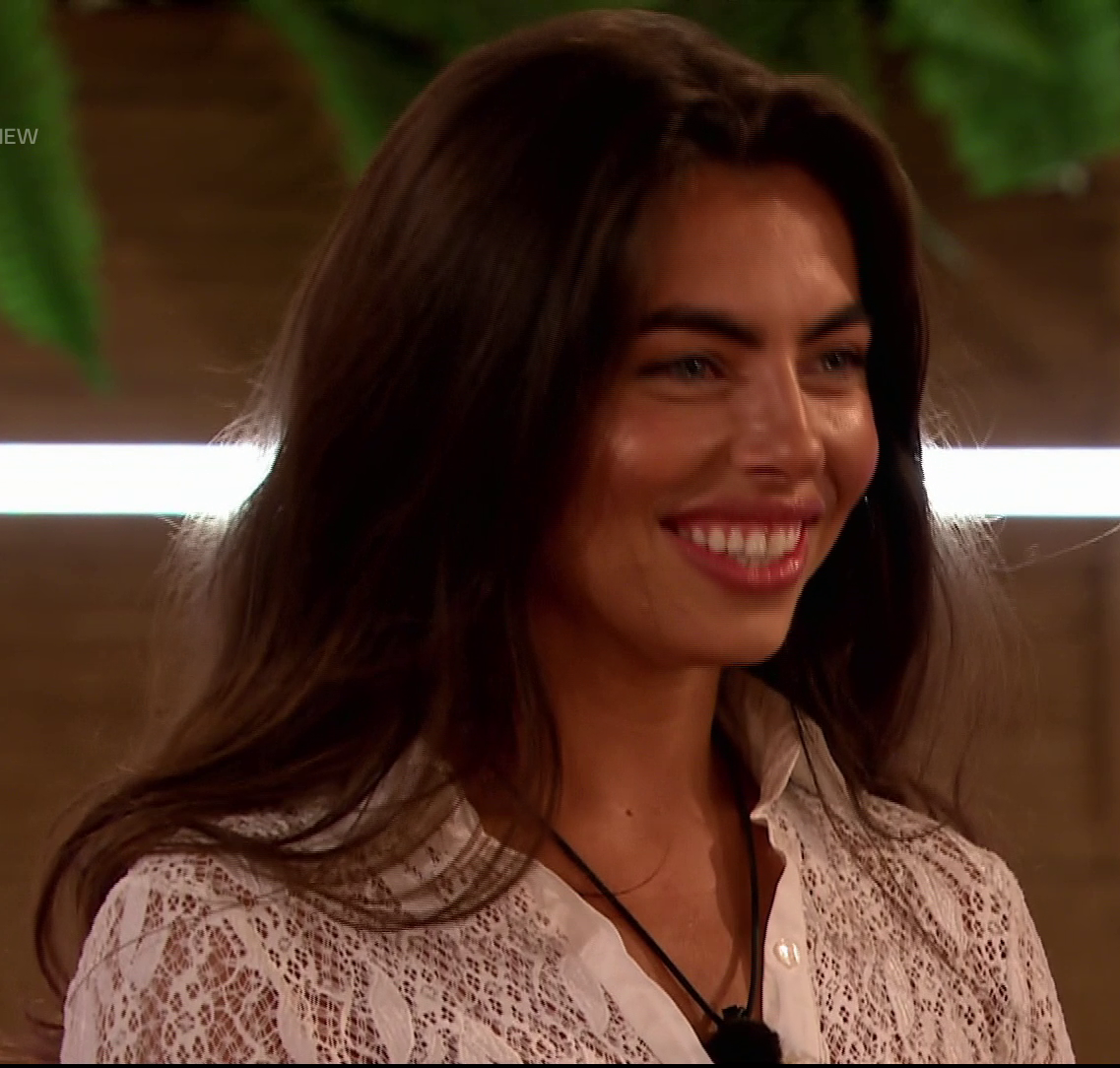 Struggling to think of nice things to say about Michael she said he makes "good cheese toasties".

Kicking him while he's down, she said: "And I don't really have have a choice, so the boy I choose is Michael."

With Many dubbing it the "best recoupling speech ever".

Earlier tonight Love Island fans had their prayers answered as Amber followed her instinct about ex Michael and decided NOT to take him back.

The sensational move came after Amber has been subjected to a week of grovelling from her indecisive ex who insisted he wanted nothing to do with her less than a week ago. 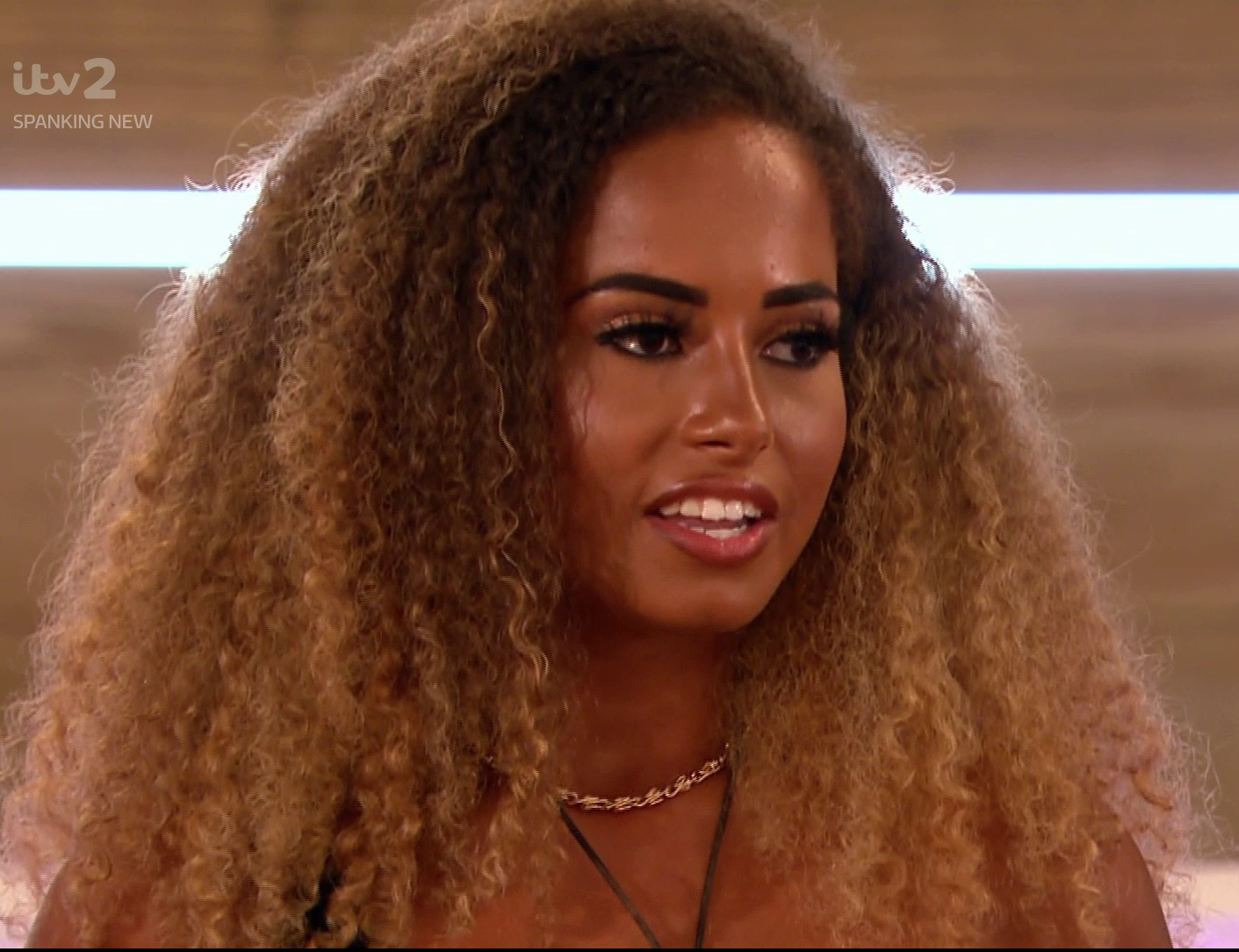 Instead of letting Michael come crawling back, Amber has followed her gut and chosen to recouple with new boy Greg O'Shea.

The Irish rugby player and training solicitor has treated Amber like the princess she deserves to be since his arrival in the villa.

After watching her heartbreak from the outside, Michael declared she needed to be "spoiled" and refused to lay it on thick.

Instead he sweetly won her affections while Michael played a losing game. 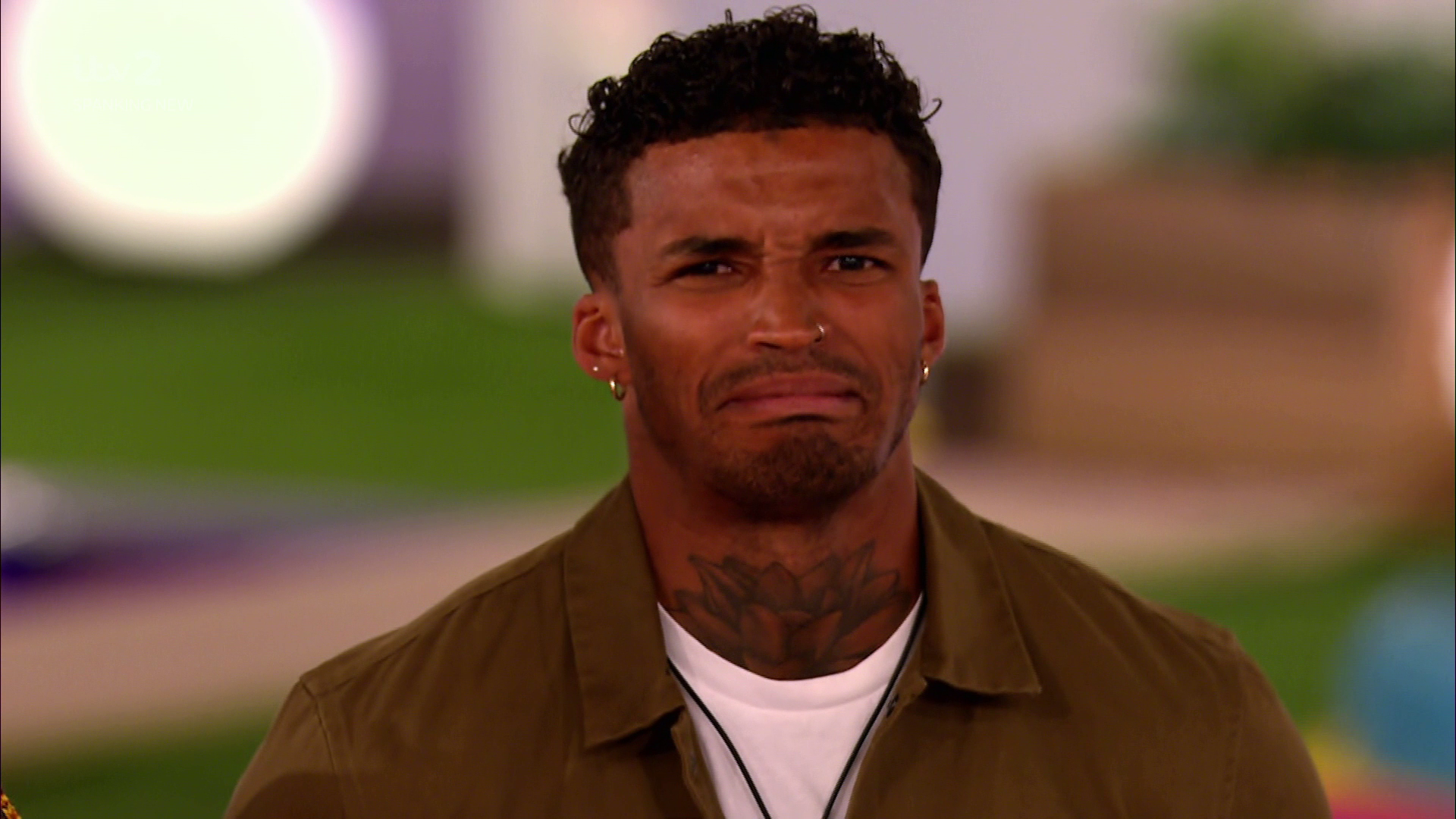 Earlier today Ovie Soko warned Amber that her heart could be "shattered" by Michael if she took him back.

Before making her decision, villa BFF Ovie dished out some advice on what she should do.

He said: "Greg's come in and he's been absolutely wonderful.

"But if you pick Greg, you're playing it safe." 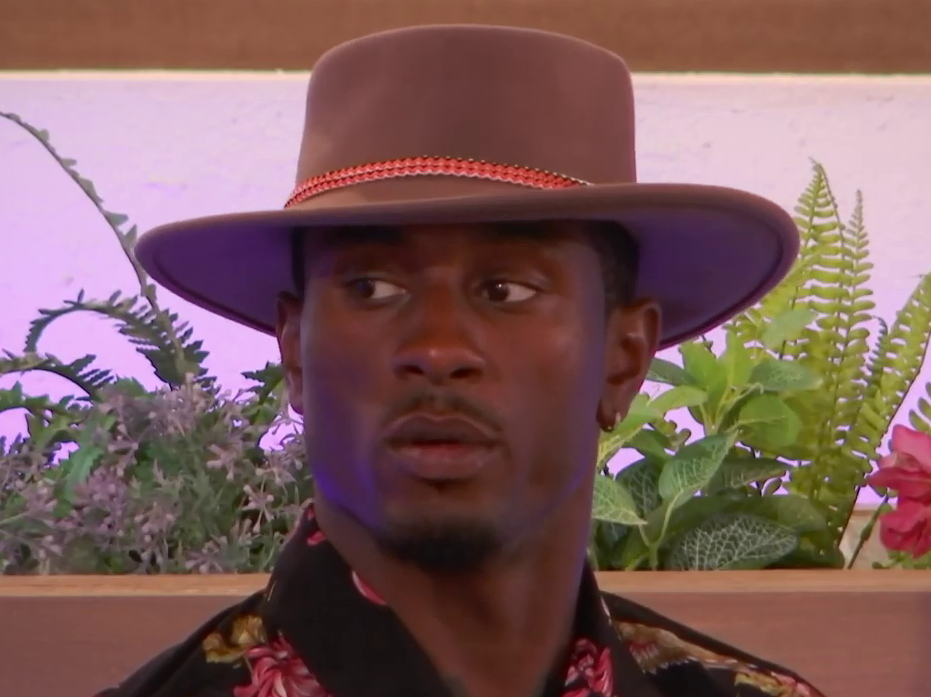 Before making her decicion, speaking in the Beach Hut, Amber revealed how conflicted she was and said: "I always know what to do, I always have a direct opinion of that's what I think, that's what I'm going to go for.

"But tonight that's gone out of the window."

Taking Amber to one side, Michael told her: "I can't make you do anything, if you want to get to know Greg I'll leave you alone. 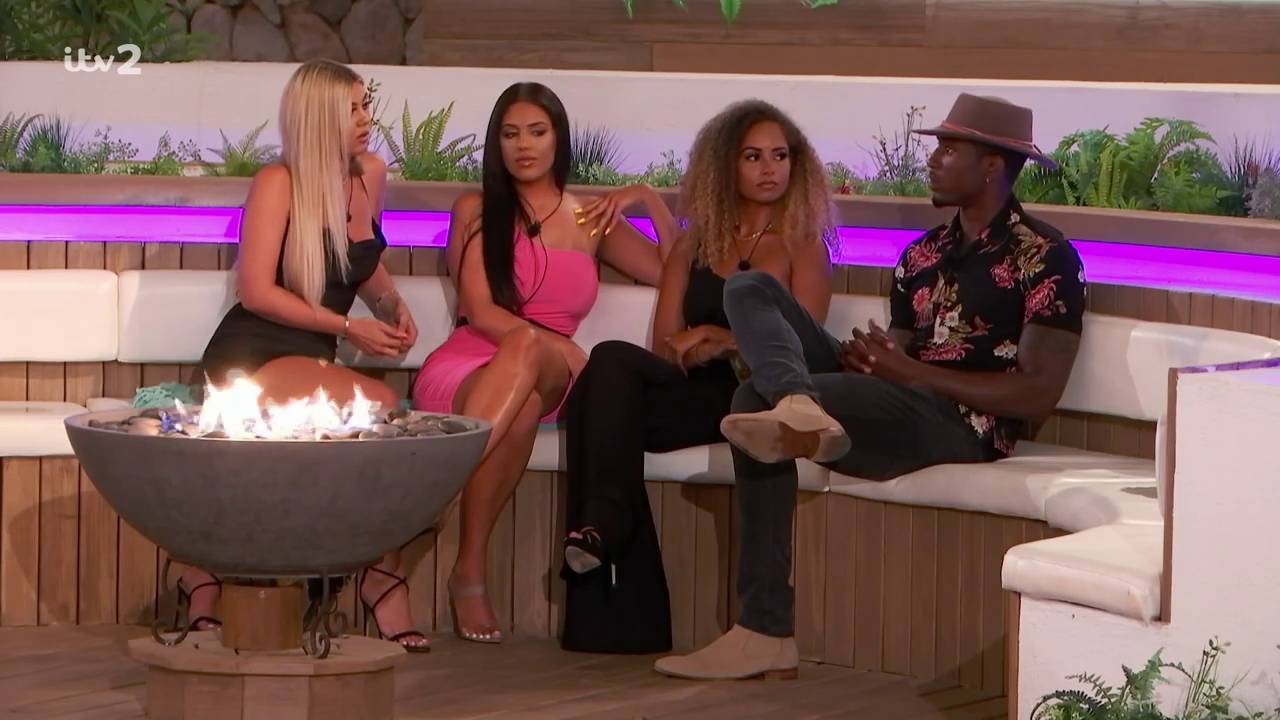 "I can't be upset with you if that's what you want to do."

Pausing, Michael gave her a look before a text sound is heard.

Amber asked what he was doing and he replied: "I was going to do something then, but that text noise stopped me."

When Amber asked what that was, he said: "I'm not going to do it now." 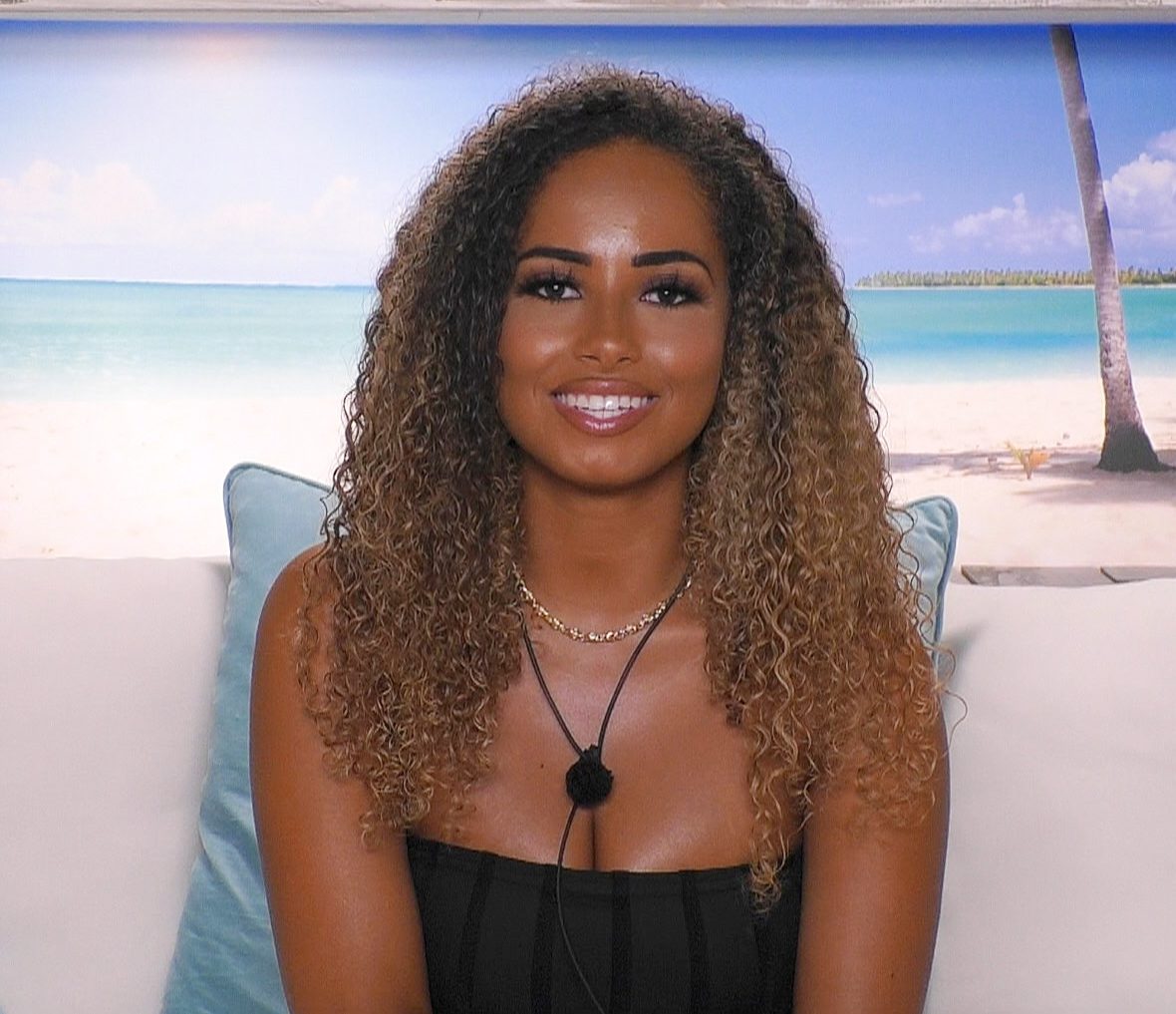 Later, as Amber stood  in front of Greg and Michael at the fire pit, she said: "It's been the hardest decision that I've had to make.

"I really don't know what the right thing to do is, it's hard. I've got one boy, we have a history, we've had ups and downs, but I can't deny that there's a connection there.

"And then I've got another guy that's came in and put a smile back on my face when I've been miserable."