Viewers said the housemate had been stitched up by crafty show editors who revealed the secret to her luscious locks in the Majorca villa. 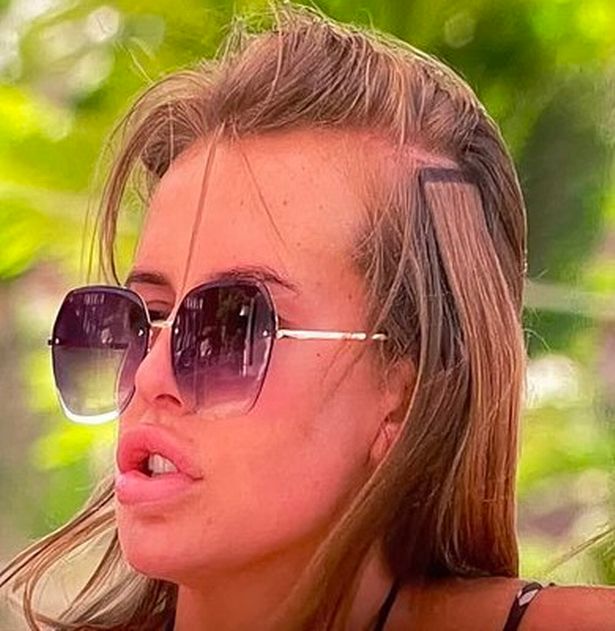 Faye, 26, was spotted in one scene with her clip-in hair extensions clearly on display.

A viewer grabbed the moment on Twitter and said: "NOOOOOOO producers has done faye dirty"

And another said: "Faye fix your hair!" 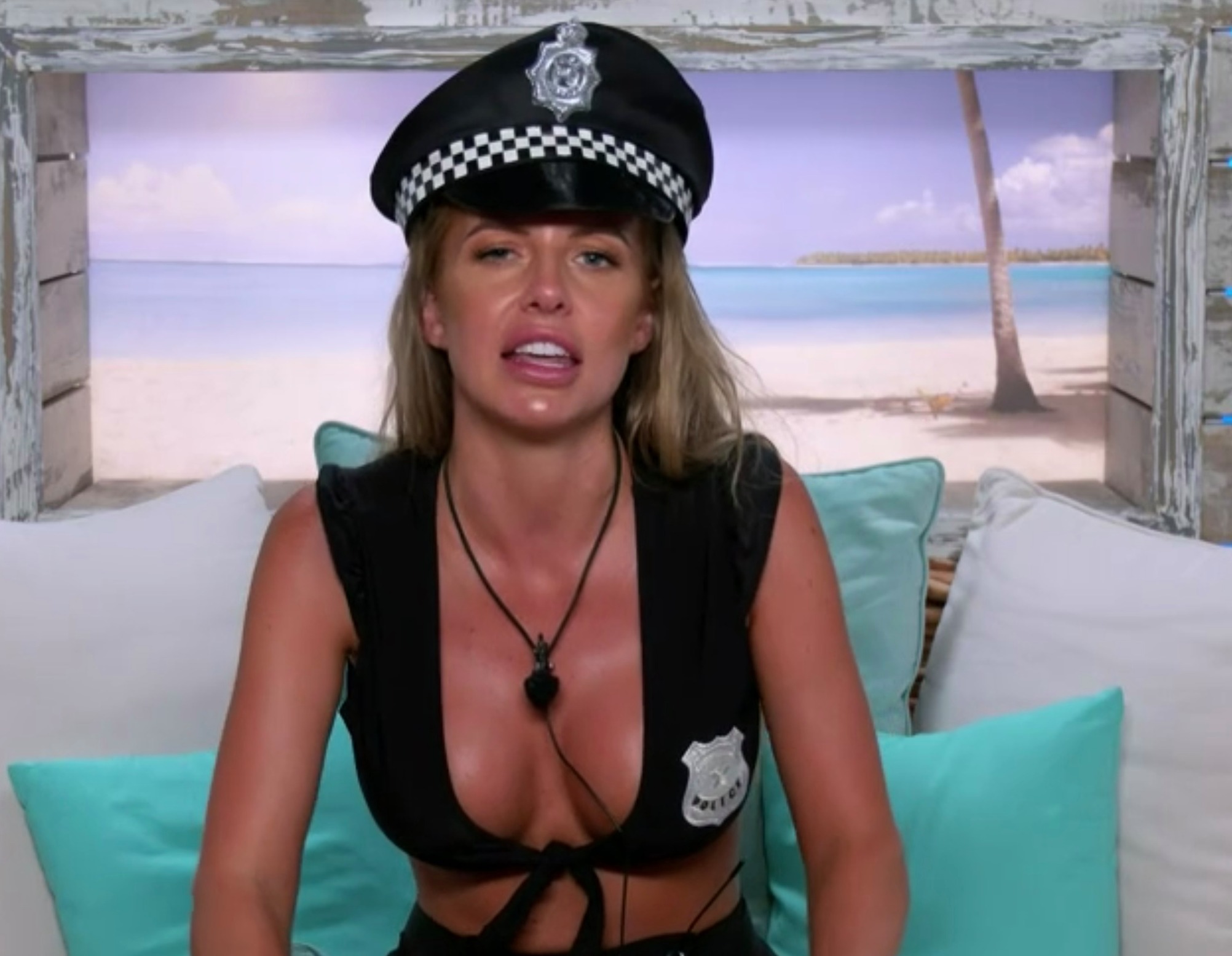 The honest housemate opened up about her plastic surgery during a challenge this week.

Among questions like "favourite sex positions", the boys were asked how much surgery if any the girls have received.

Faye answered that she had lip fillers, breast implants and Botox.

She later revealed in a chat with Sharon and Hugo that she received a breast implant for her 18th birthday from her parents after years of feeling insecure. 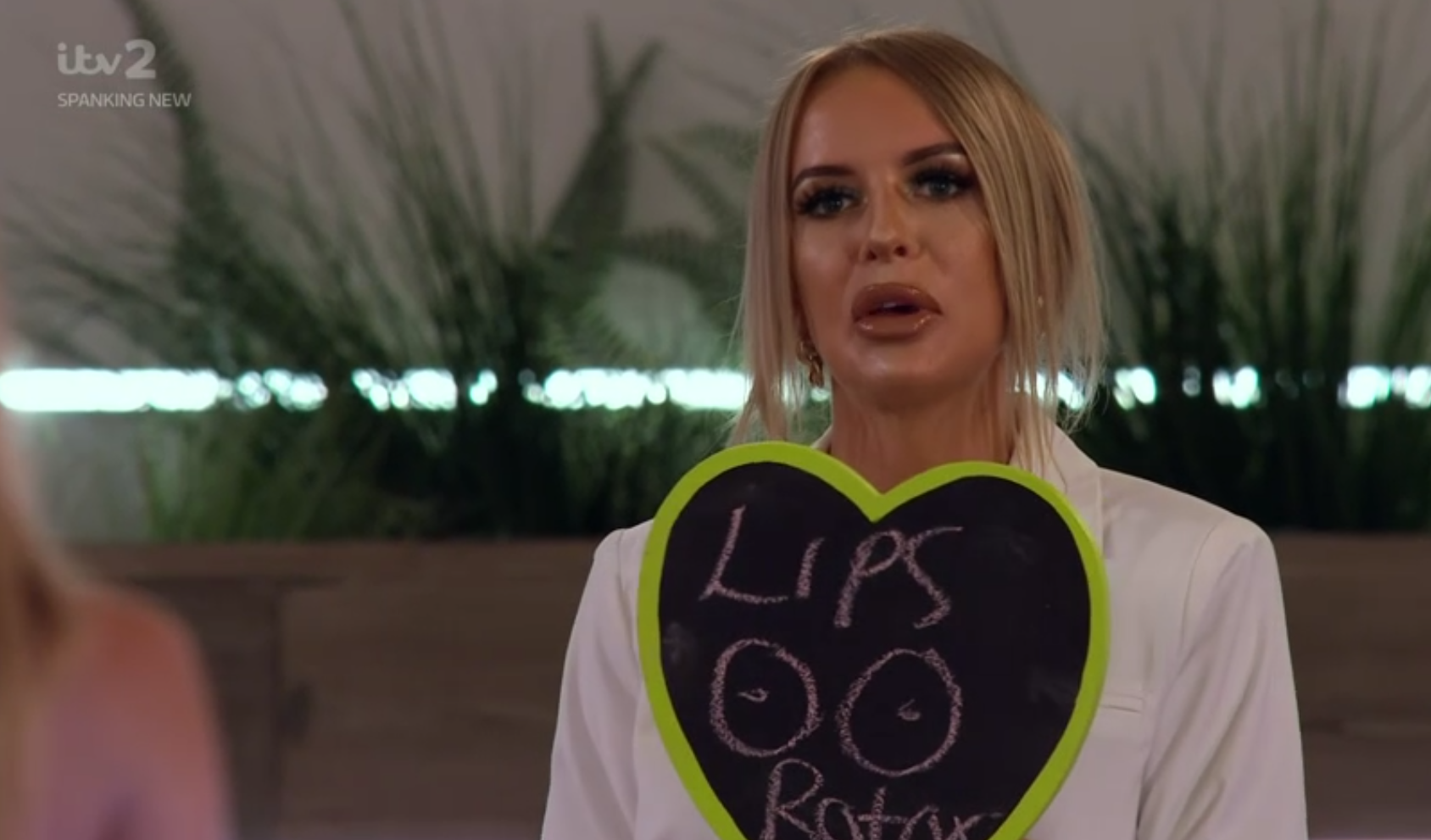 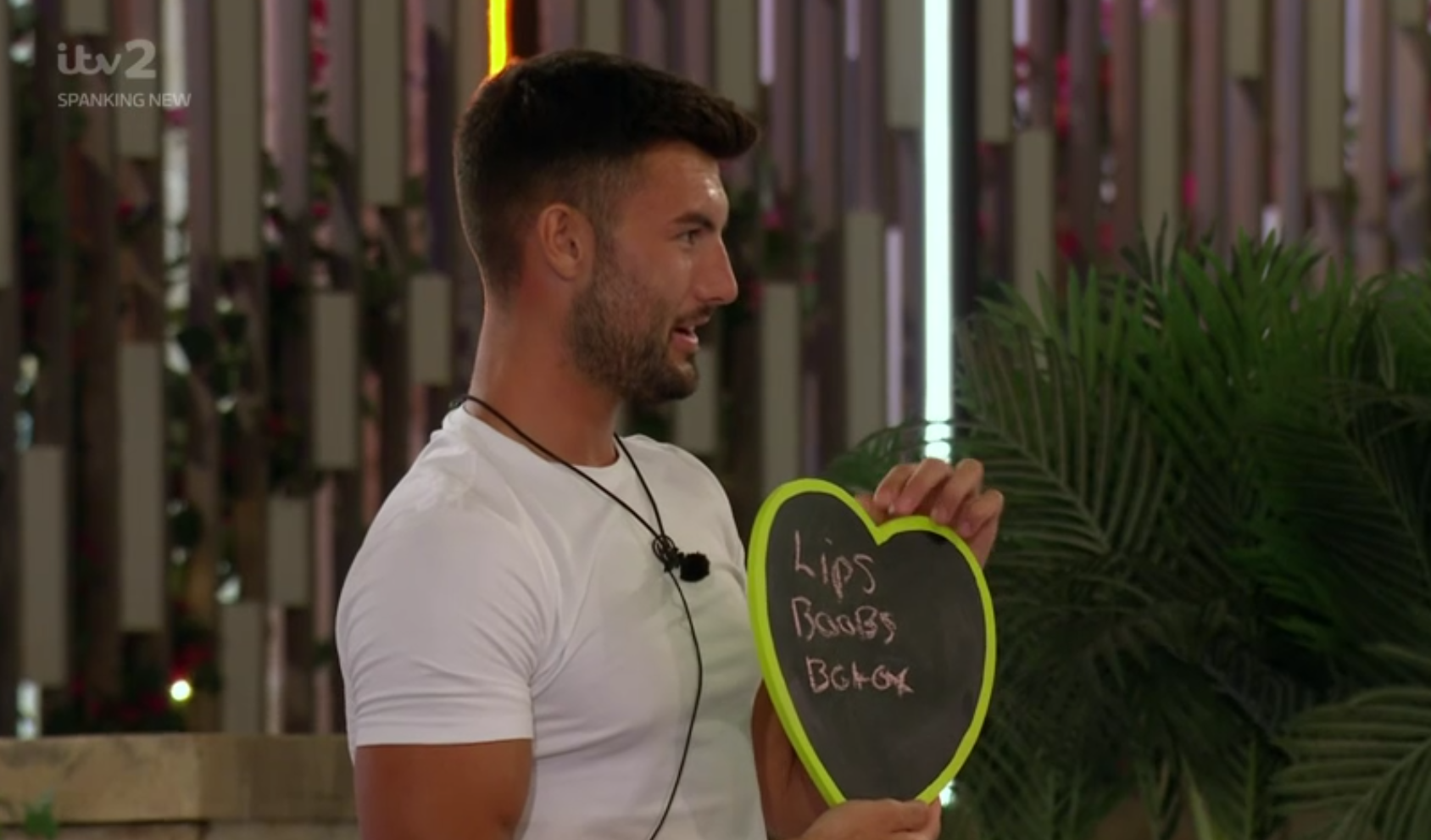 However, Hugo landed himself in hot water with the answer to his biggest turn off.

The girls immediately got annoyed as a huge row erupted in the villa. 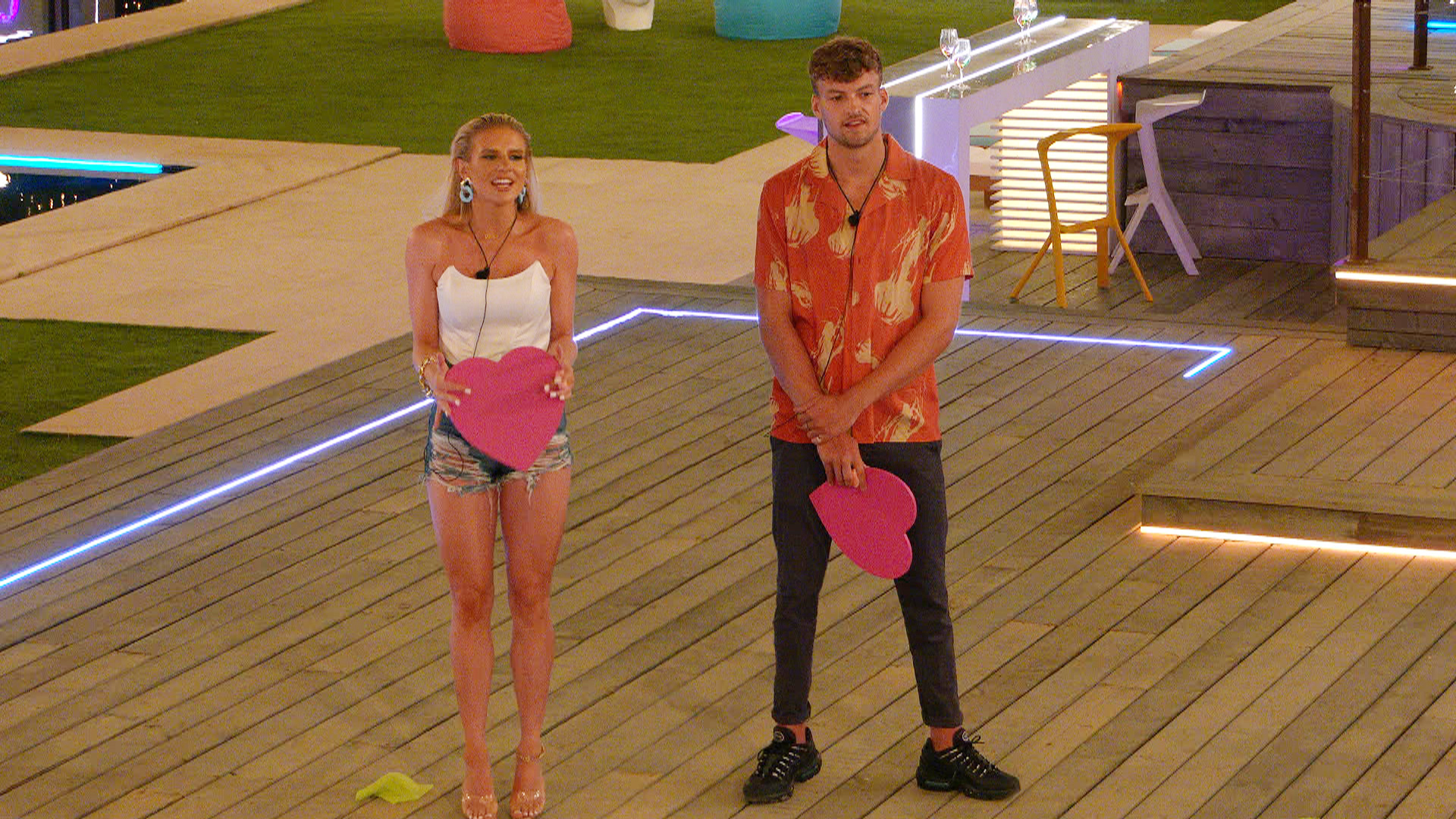 Faye said at the fire pit: "Ignorant as f**k … That word keeps getting thrown around, doesn't it?"

Sharon then said: "I think I was just annoyed as a mate, I respect him enough to say to him, what you're saying is upsetting me."

Hugo later admitted: "I just didn't mean to upset anyone, that's the last thing I wanted."