Love Island 2019 Michael told Amber he had realised he still liked her, and Amber seemed to be very pleased by the rules.

Later in the episode, the islanders took part in a challenge where the men had to try and be the sexiest builder in the villa.

But fans were fuming as both Amber and India got two chances with two men, with Amber partnered with Michael and Greg, and India with Chris and Ovie.

However, Francesca and Harley were left on the sidelines to give Michael the chance to kiss Amber.

Fans took to social media to point out the issue, as one posted: “Why did Amber and India both get two men but Francesca and Harley didn’t get a turn?”

Another added: “Should Curtis not have been with Francesca on that challenge? They are still technically coupled up aren’t they?” 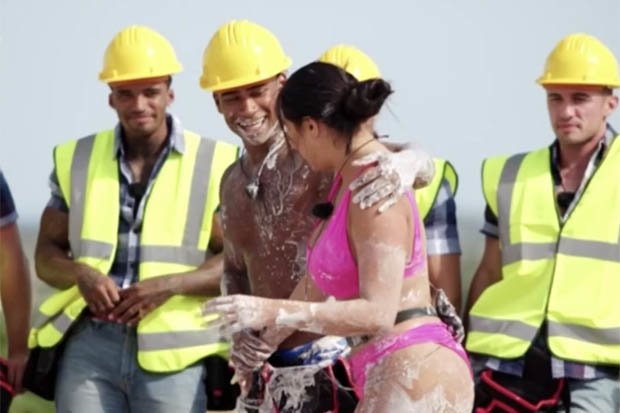 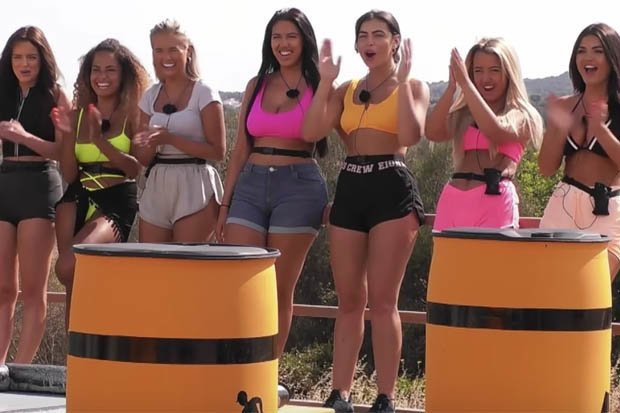 A third chipped in: “How come Harley and Francesca didn’t play the game. Very sexist that the men got to choose a partner. Fixed.”

A fourth wrote: “Are we just gonna skip by the fact that Harley and Francesca didn’t get picked for that challenge?”

It was later revealed the boys were allowed to choose the girls, despite who they were coupled up with.