It’s set to be a tense night in the Love Island villa as the girls have the power to choose who they would like to recouple with.

Thursday night’s episode was left on a cliff hanger as Amber Gill mulled over her decision to either go back to former flame Michael Griffiths or start something with new arrival Greg O’Shea.

And now it has been revealed no one will be sent packing because there’s an even number of girls and guys.

Viewers came to the conclusion that whoever Amber pies off will be sent packing, however, all the males are safe as there are currently eight boys and eight girls  in the villa.

It’s now down to Amber to decide if she wants to return to Michael, even though he spectacularly pied her off for Joanna Chimonides, or choose to start a new romance with hunky Irish rugby player Greg. 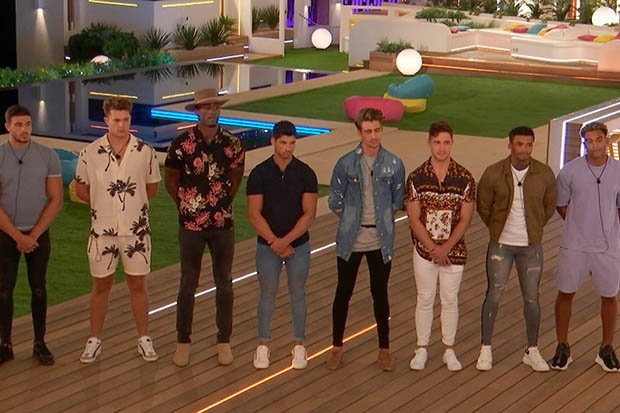 Amber and Michael became an item from the early stages of the show, with viewers wanting them to bag the £50k cash prize.

However, their romance soon hit the rocks when the firefighter decided to dump the Geordie beauty therapist for Joanna during the Casa Amor twist.

Things turned nasty when Michael directed his anger towards his former flame causing her to cry numerous times. 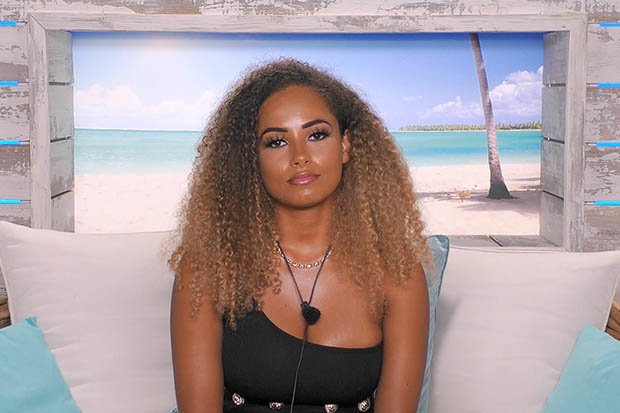 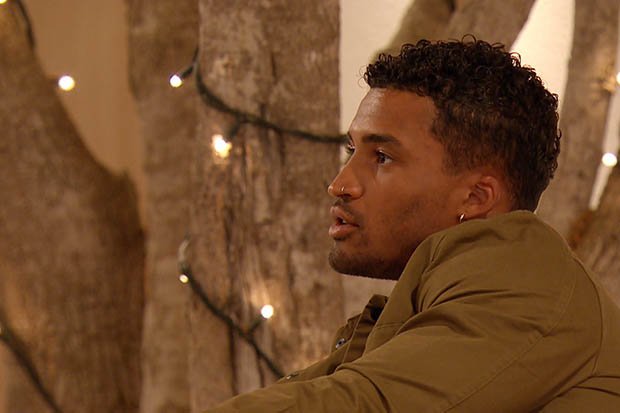 Despite telling Amber he was “100% into Joanna” he quickly did a huge U-turn hours after Joanna was booted out the villa.

After the Northern bombshell showed an interest in newbie Greg, Michael decided to swoop in and confessed to his former flame he still harboured feelings for her.

It’s going to be a big night for Amber.