LOVE Island fans have been counting down for the return of Casa Amor, and the wait is nearly over.

As ever, it will be the ultimate test for the Love Island couples as viewers discover whether the contestants will choose to stay or stray. 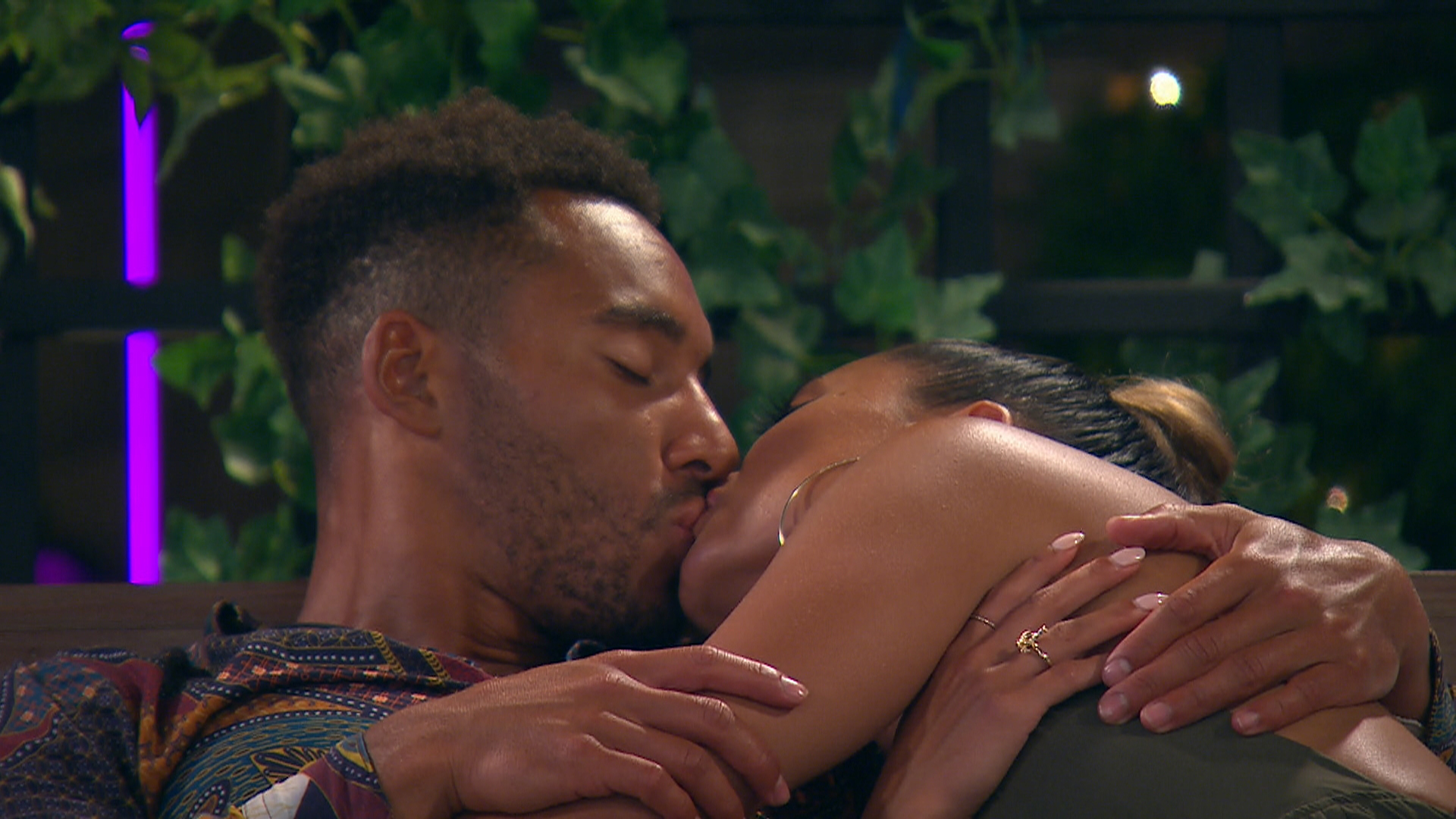 When is Casa Amor coming to Love Island in 2020?

The controversial challenge will see the lads shipped off to a separate luxury bolthole in South Africa, filled with six new single female contestants.

Meanwhile, the girls will stay in the main villa to see if they have their head turned by new boys.

A telly source said: “Bosses are determined to cause a real stir this year with Casa Amor and have drafted in the sexiest singles yet.

“The new Cape Town Casa Amor is just a short distance away from the main villa and as the girls and boys split, there’ll be tons of temptation in the form of gorgeous bombshells hoping to turn heads.

“The decor will feature phrases from this year’s series such as ‘Shoot Your Shot’ and ‘Trust In Your Sauce’ written on the walls.”

The huge shake-up is sure to bring some much-needed turmoil just as some of the villa's couples settle into their relationships. 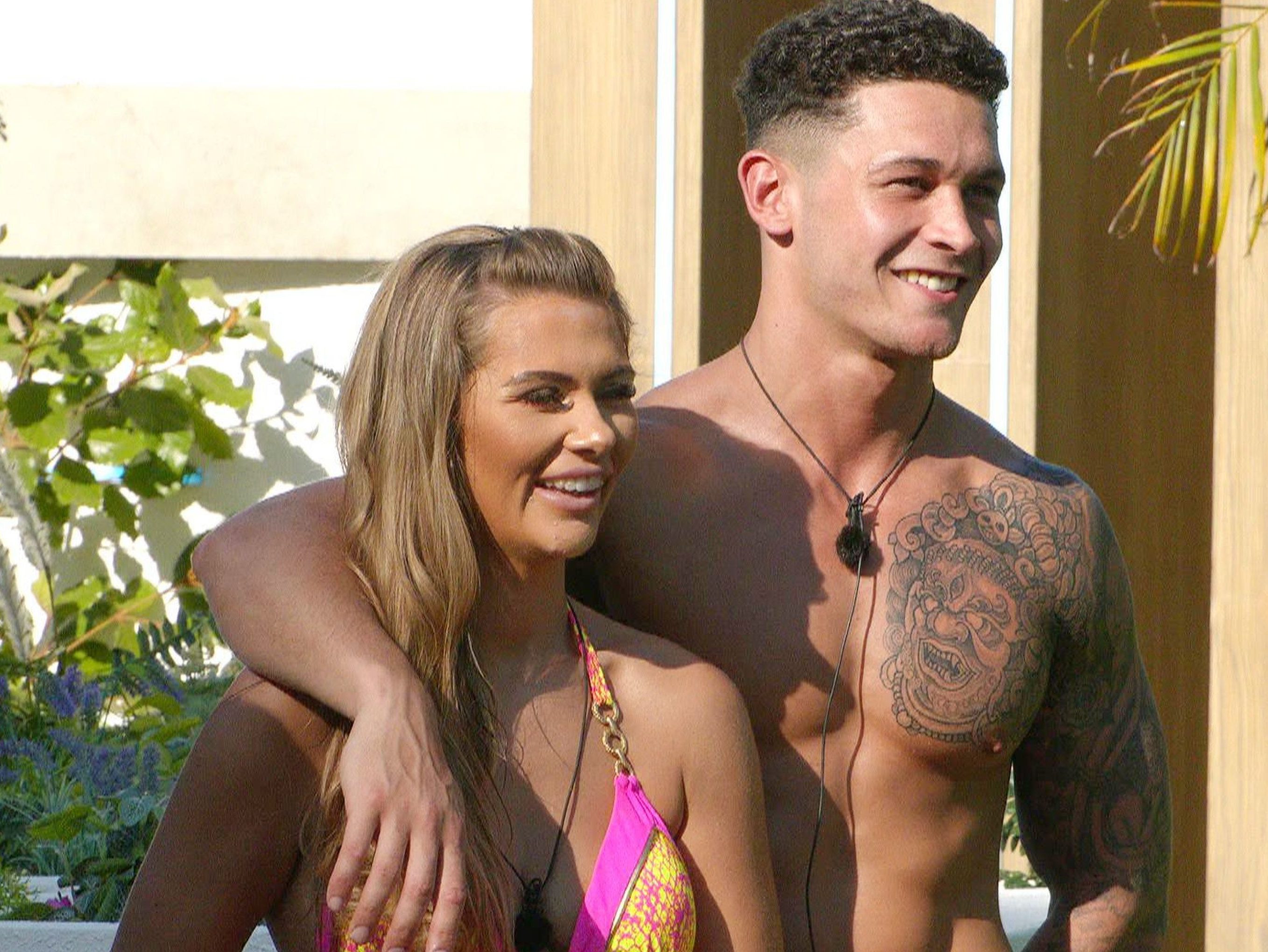 Who are the contestants?

The full Love Island Casa Amor line-up has been revealed.

What is Casa Amor?

Casa Amor translated in English is 'house of love'.

It usually pops up about midway through each series of Love Island and we see six new girls and six new boys begin their journey to find love.

The Casa Amor villa is separated from the main villa.

Six newbies (boys or girls) head to Casa Amor with six contestants of the opposite sex from the main villa to see if they can be tempted away from their couples.

The six who are left in the main villa are then joined by the second half of brand new Islanders.

If any of the new Islanders can turn the heads of any of the originals, they will be allowed to stay on the island, while those who do not find a perfect match will be sent home. 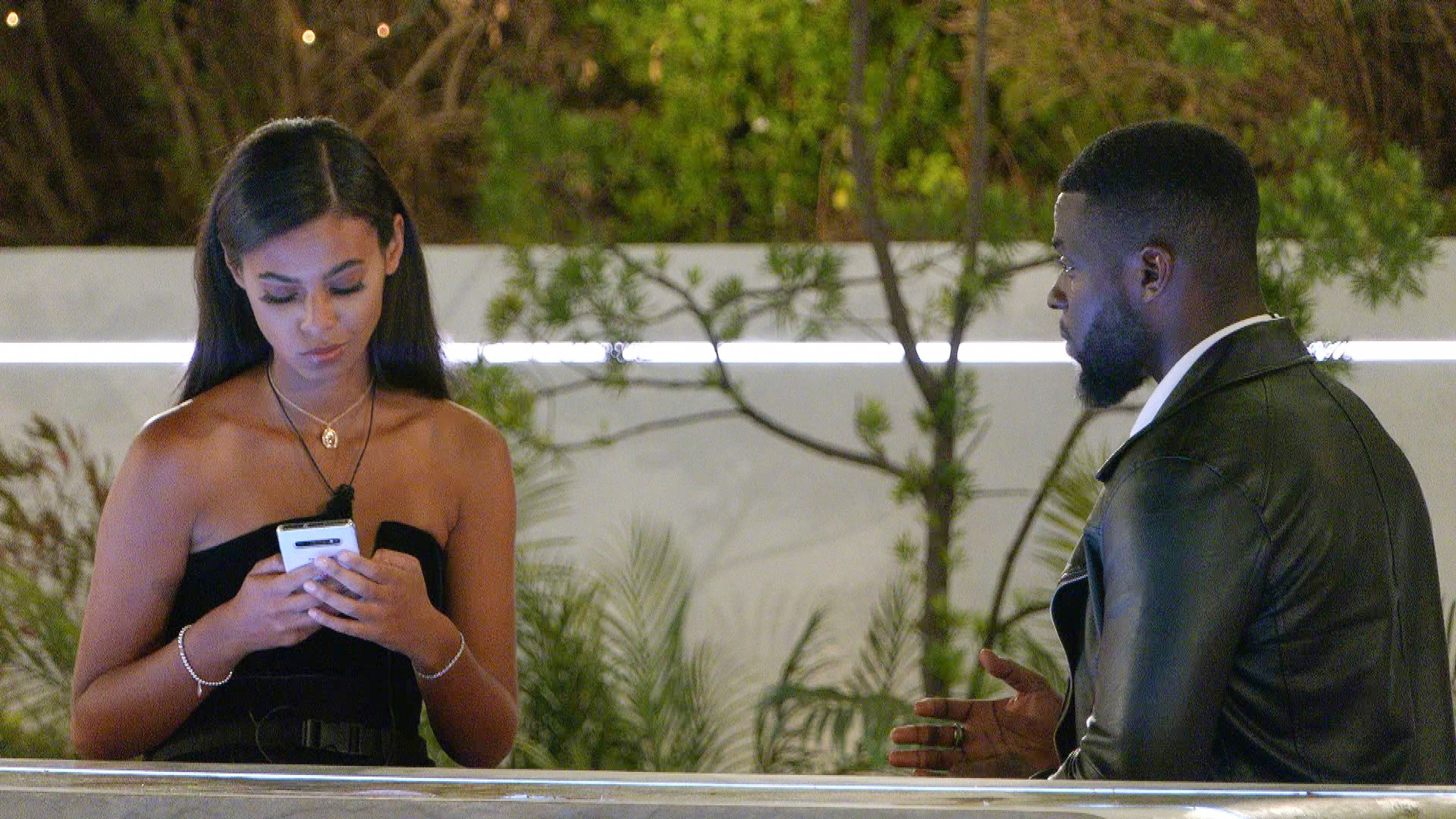 What has happened in Casa Amor in the past?

The second villa of Casa Amor was introduced to the show in its third series in 2017 and it has certainly added some spice and unmissable drama to the show over the years.

Things were going well between 2017 Love Island winners Kem Cetinay and Amber Davies, but Casa Amor saw the entrance of hair stylist Chyna Ellis, who Kem got very close with.

In 2018, Casa Amor threw a spanner in the works again when things began to get steamy between Josh Denzel, and newcomer Kaz Crossley, who he chose in favour of staying with the girl he was originally coupled with, Georgia Steel.

In that same year Jack Fincham's ex Ellie Jones joined him at Casa Amor, but his head did not turn and instead chose to stay loyal to Dani Dyer.

In 2019, the girls, including the likes of Anna Vakili and Maura Higgins, were sent to Casa Amor and were joined by five single boys, and fans will remember Anna came back into the main villa with Ovie Soko ditching Jordan Hames, who had remained faithful.

Meanwhile, the boys left in the main villa were joined by five single girls and Michael Griffiths chose to ditch Amber Gill and couple up with new girl Joanna Chimonides.