THE Lord of the Rings TV series has announced its cast in full – with Game of Thrones’ Robert Aramayo in the lead role.

The new Amazon Original series is based on stories from the iconic The Lord of the Rings novels by J.R.R. Tolkien. 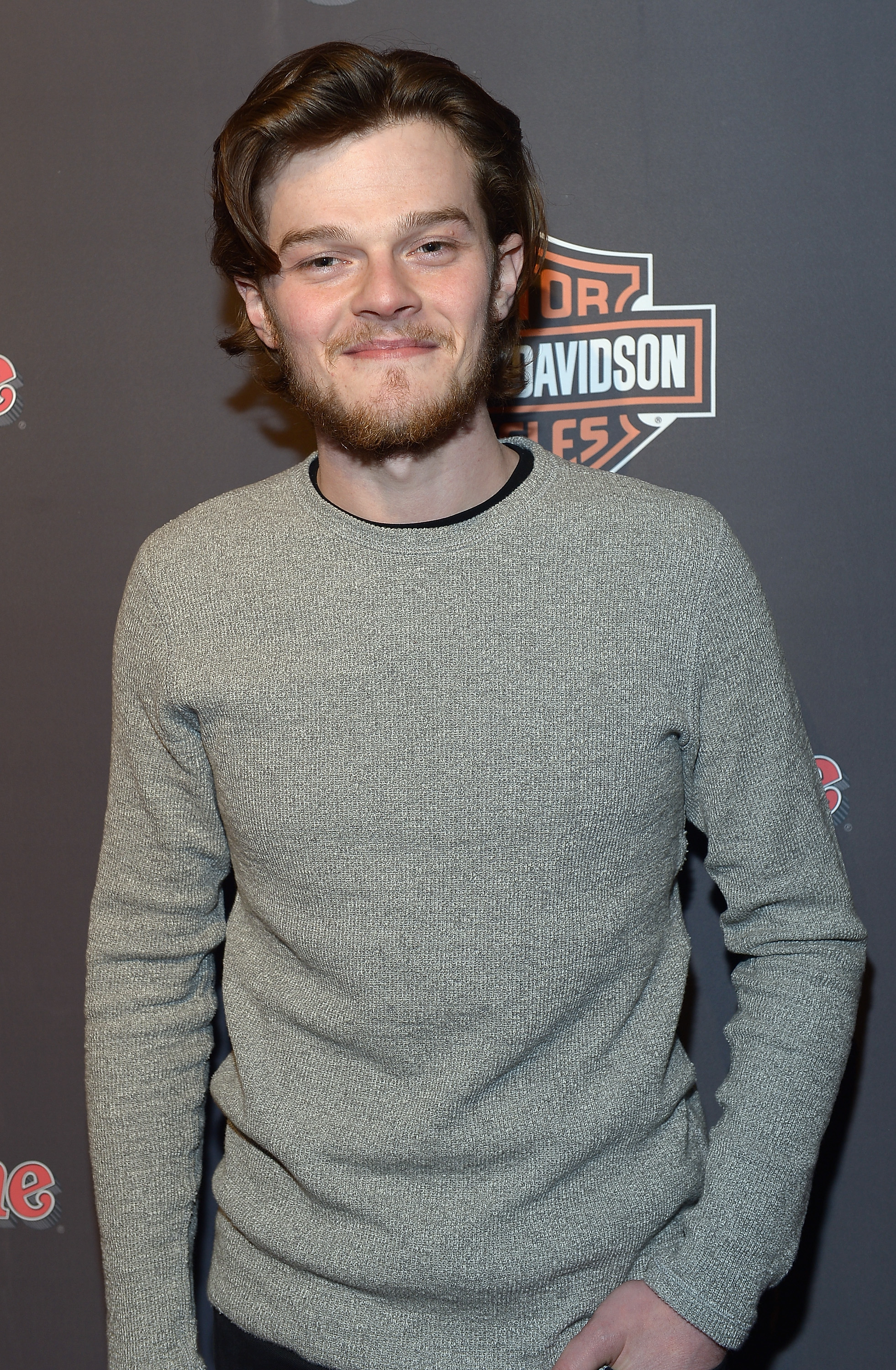 Showrunners and executive producers J.D. Payne and Patrick McKay said: "After undertaking an extensive global search, we are delighted finally to reveal the first group of brilliant performers who will take part in Amazon’s The Lord of the Rings series.

"These exceptionally talented women and men are more than just our actors: they are the newest members of an ever-expanding creative family that is now working tirelessly to bring Middle-earth to life anew for fans and audiences worldwide.” 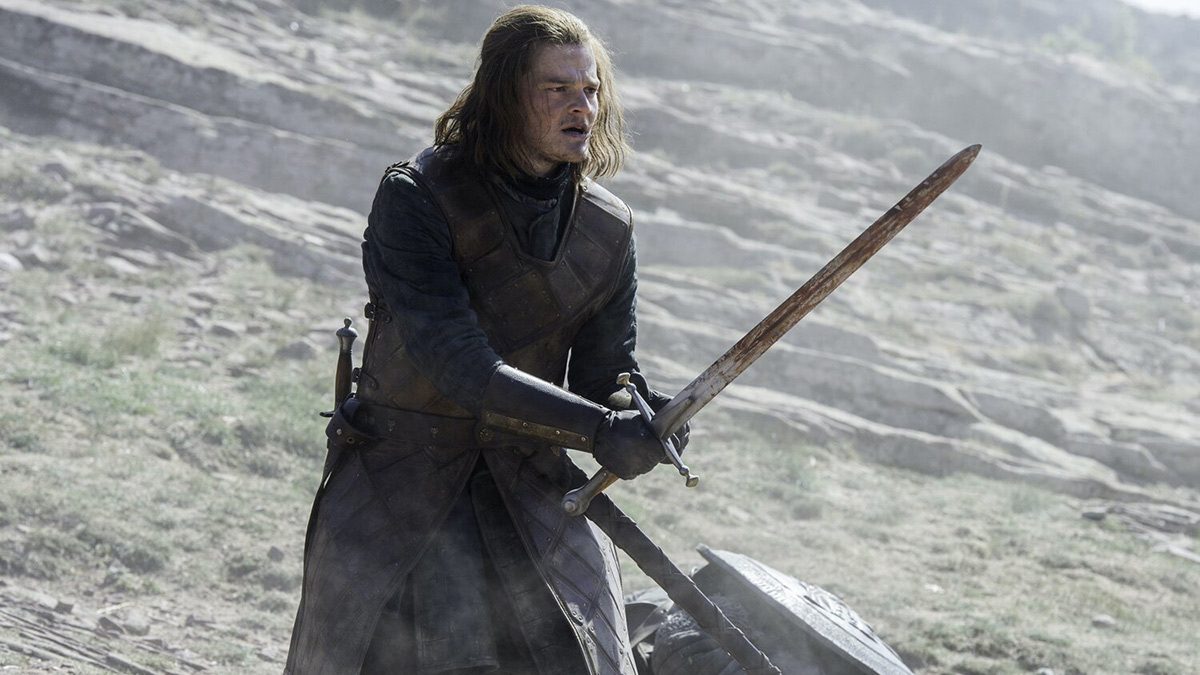 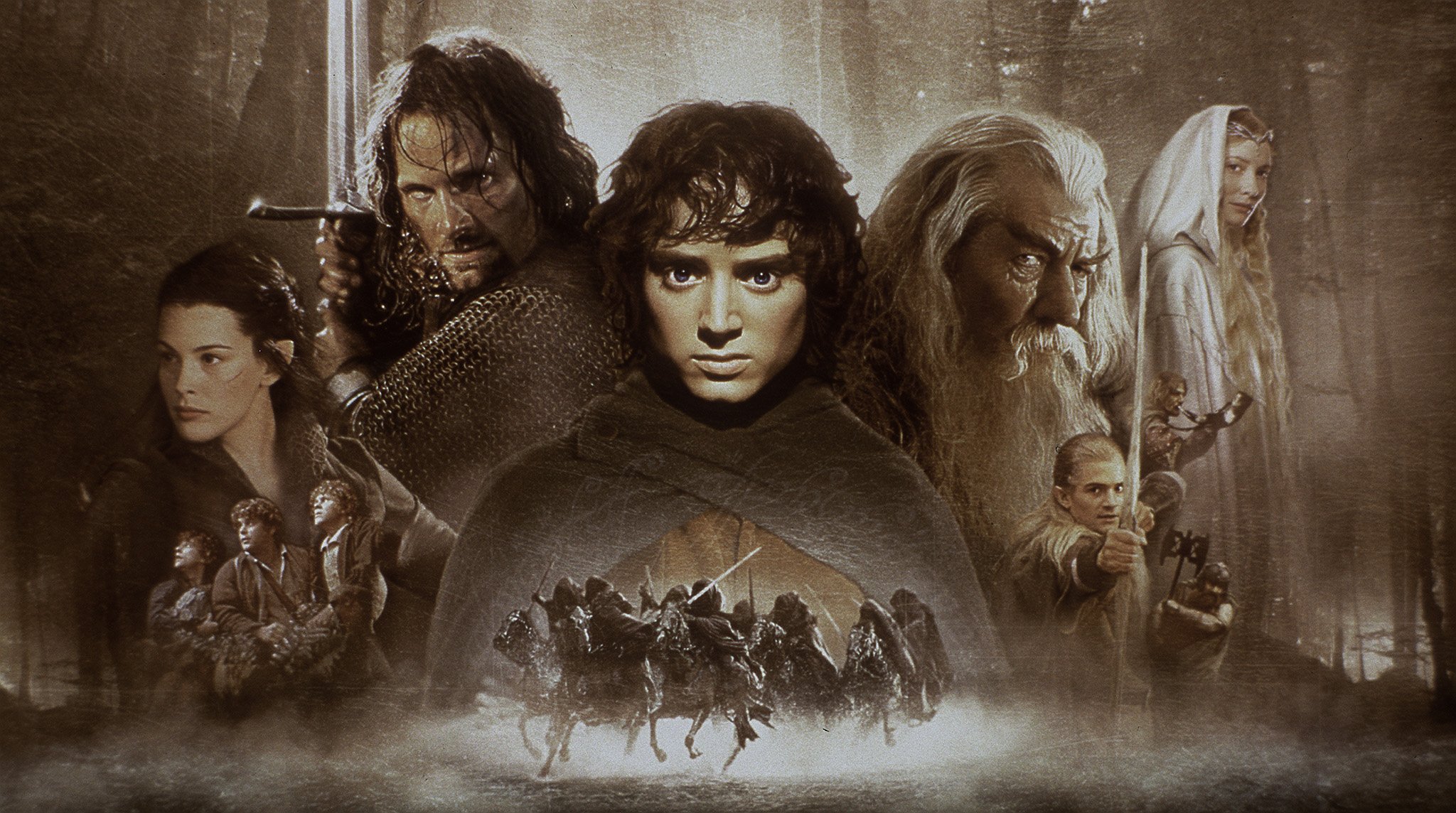 Set in Middle-earth, the television adaptation will explore new storylines preceding J.R.R. Tolkien’s The Fellowship of the Ring.

Production will begin in February while a premiere date is yet to be confirmed.

It was revealed last month that Morfydd – who was most recently seen in His Dark Materials on BBC One – had been cast as iconic royal elf Galadriel.

The character was famously played by Cate Blanchett in the Peter Jackson trilogy, but the TV adaptation requires a younger version of Galadriel. 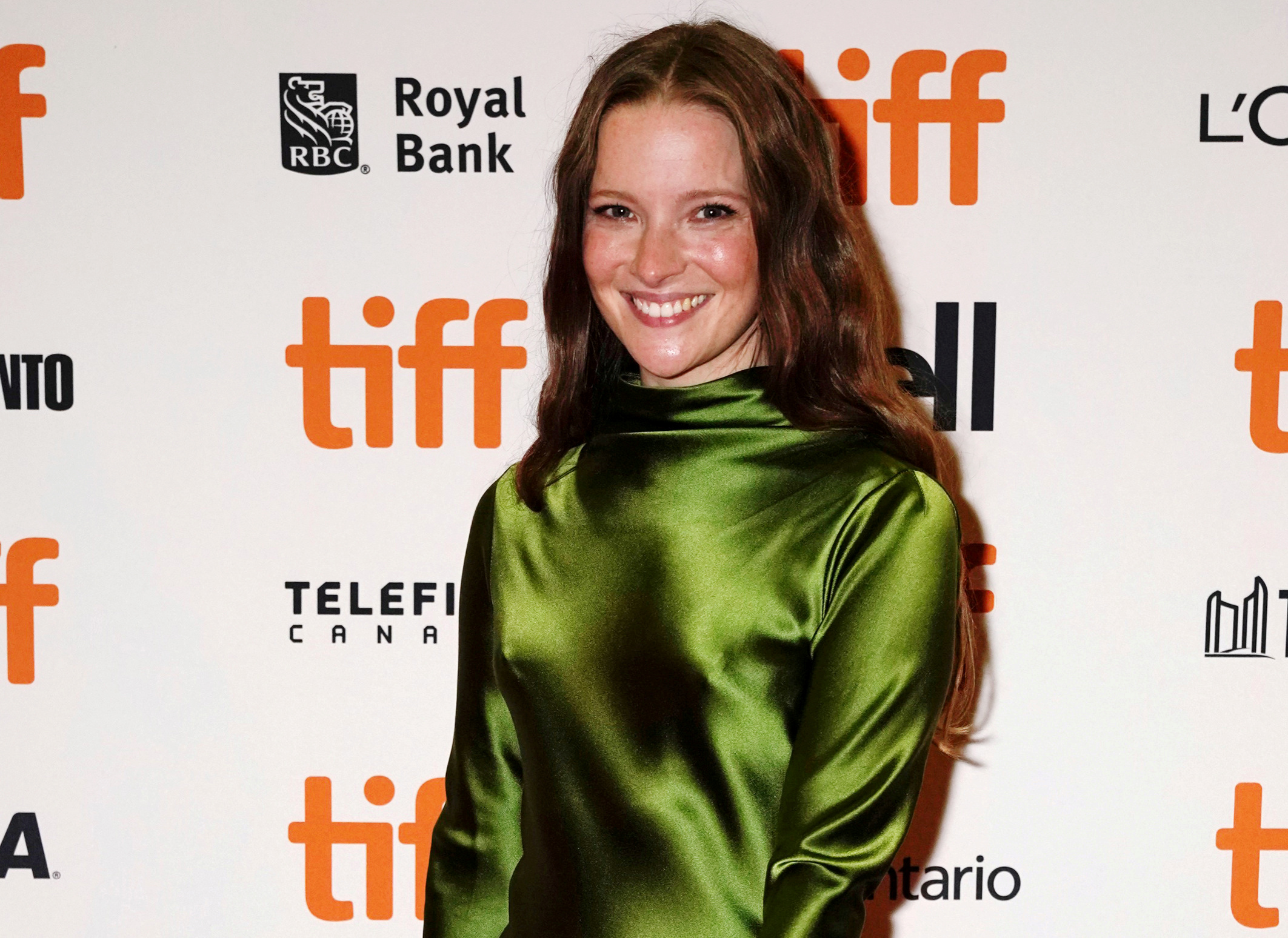 British actor Will Poulter was originally set to be part of the series but had to pull out.

While it was not clear what role the 26-year-old actor would play, Variety reported scheduling conflicts had stopped him joining the show in the end.

Amazon has already committed to multiple seasons of the show before the first one has even begun filming.

It is also developing "a potential additional spin-off series".