A LONG Lost Family searcher has revealed the bombshell moment she learned the truth about her family while locked in a cupboard under the stairs.

On the latest episode of the ITV series, Susane King revealed how she was estranged from her mother, who had given birth to her at a young age and didn't feel capable of looking after her. 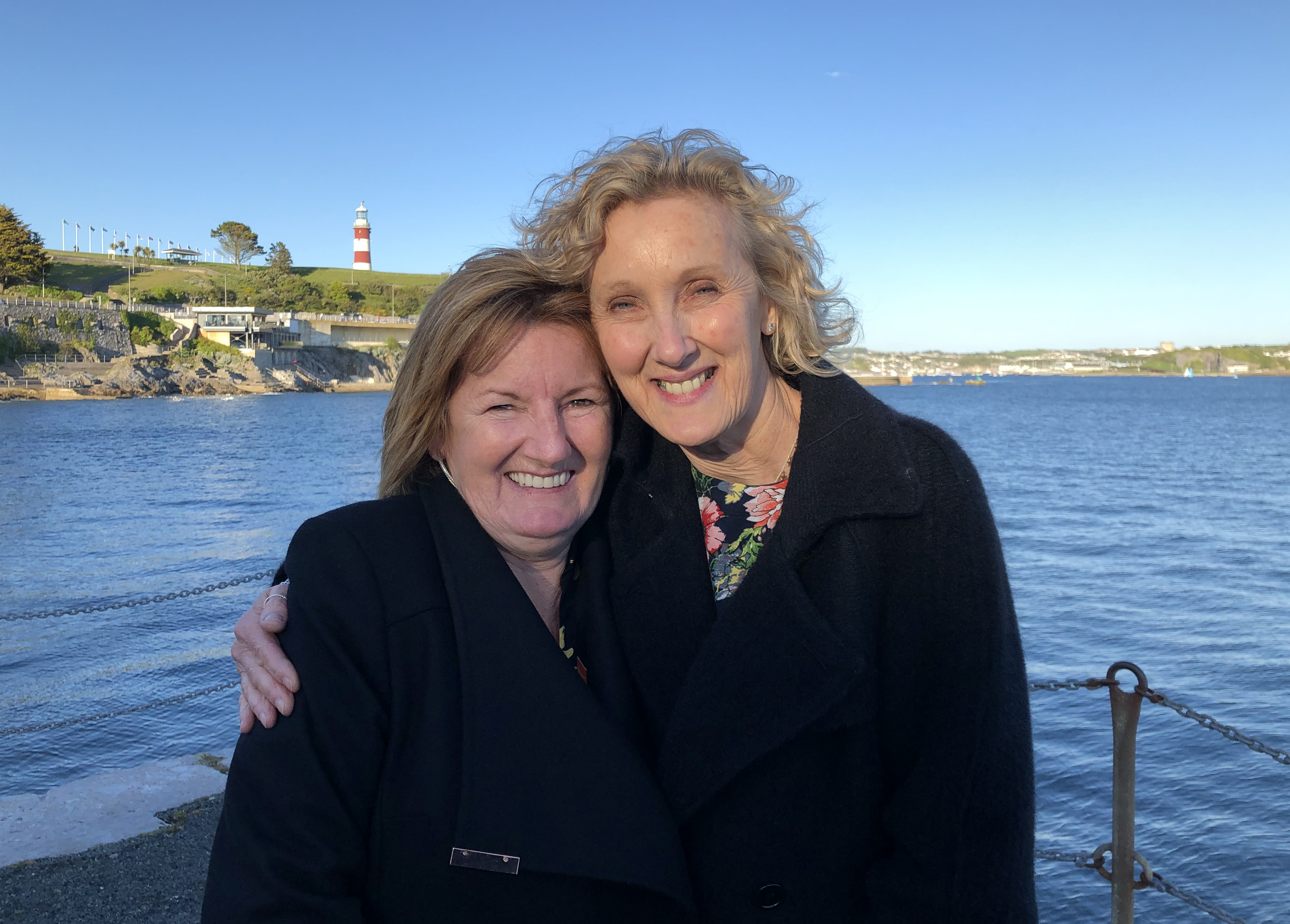 She was raised by her grandparents instead, but they had a cold, old-fashioned approach to parenting and would lock her in a cupboard under the stairs as punishment.

During one instance in the cupboard, Susane overheard a conversation which revealed her birth mother had had another baby, and so she wasn't an only child after all.

Susane recalled: "There were raised voices talking about my birth mother and the fact that she had another child."

However, it took Susane years to confront her grandmother about what she overheard, and it turned out she had two sisters who had been placed up for adoption. 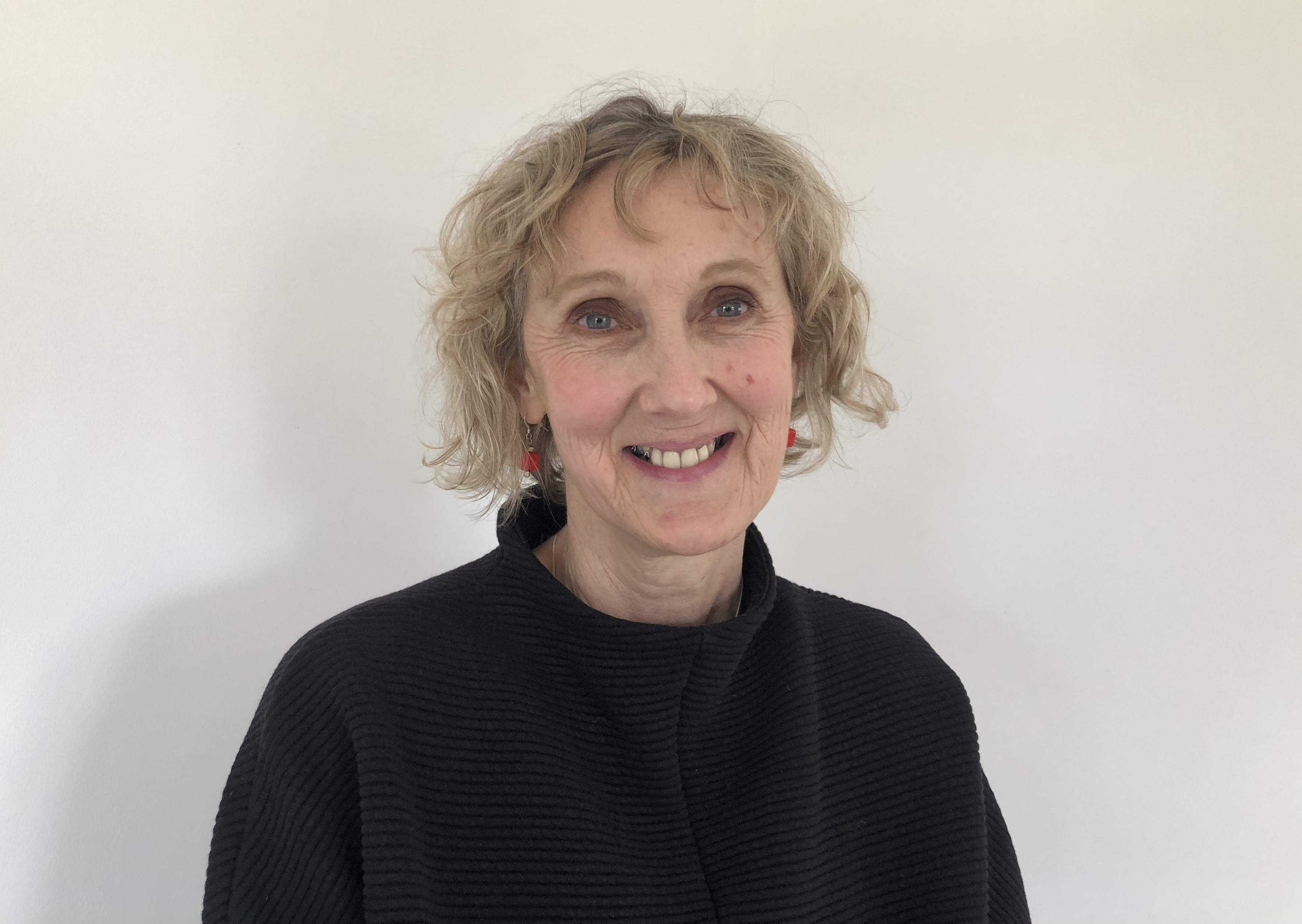 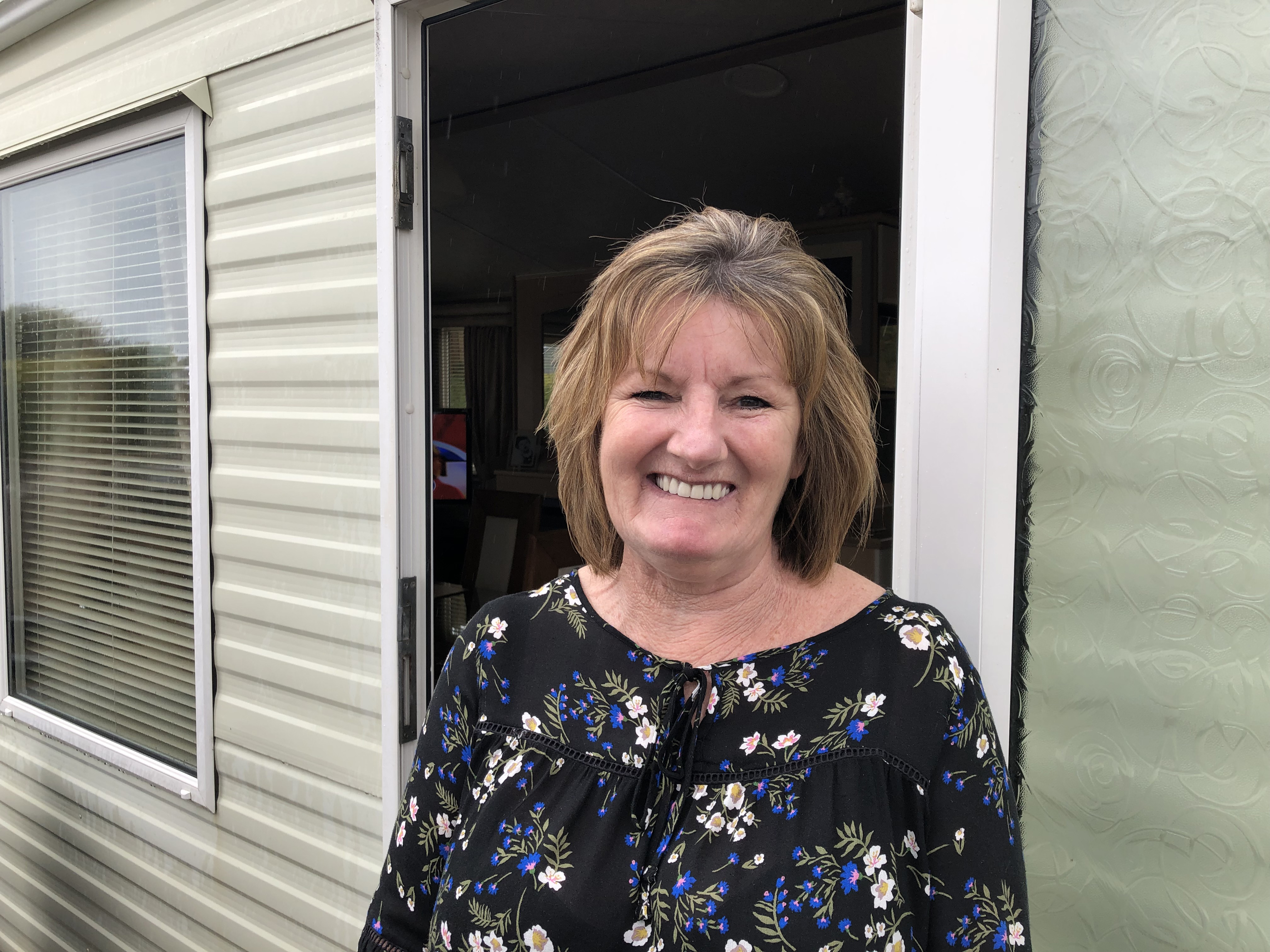 Susane, 60, had tried to trace her birth mother as an adult to find out more about her siblings but she had no success.

She explained: "Unfortunately she doesn't want to know me or having anything to do with my sisters. I think perhaps she was very damaged by life but I respect her wishes."

Susane eventually had a breakthrough and found birth certificates for two girls called Julie and Linda, and she gave these to the Long Lost Family team to help locate them.

With the help of an intermediary social worker, they discovered the identity of the eldest child, Julie, but tragically she had died in 1991. 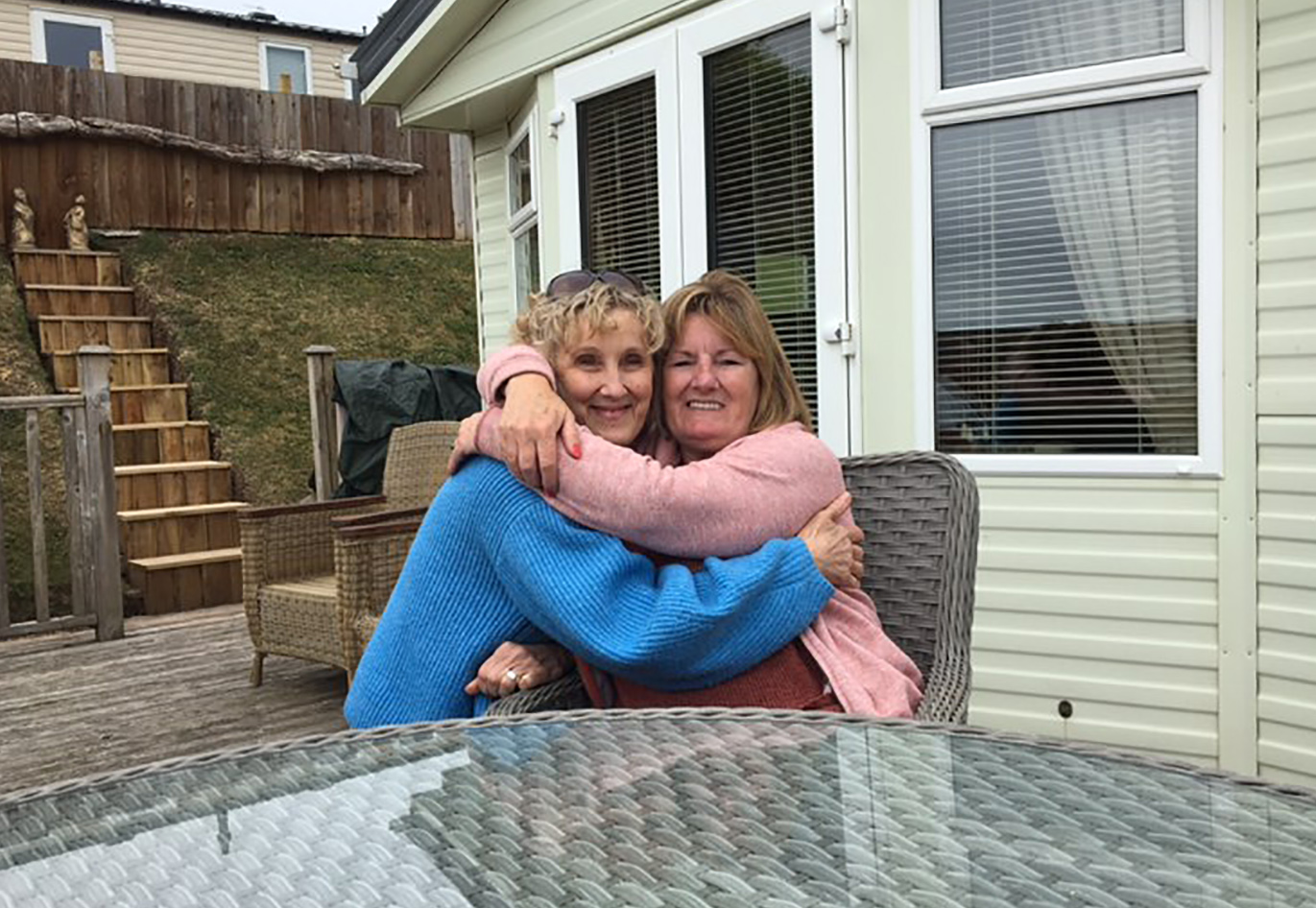 The search continued for younger sister Linda, and the team discovered she is now called Donna Weeks.

Donna revealed she had known she had one older sister, not two, and was delighted to learn that Susane had been looking for her.

The team also discovered that Julie – whose name had been changed to Lorna – had had children before her death, and they were able to find her eldest daughter Lorraine.

Lorraine was eager to tell her new aunts about her mother, with her telling host Nicky Campbell: "I can pass on every single memory that I’ve got to both Susane and Donna. I know they won’t get to see my mum in person, but they will be able to know what she was like. 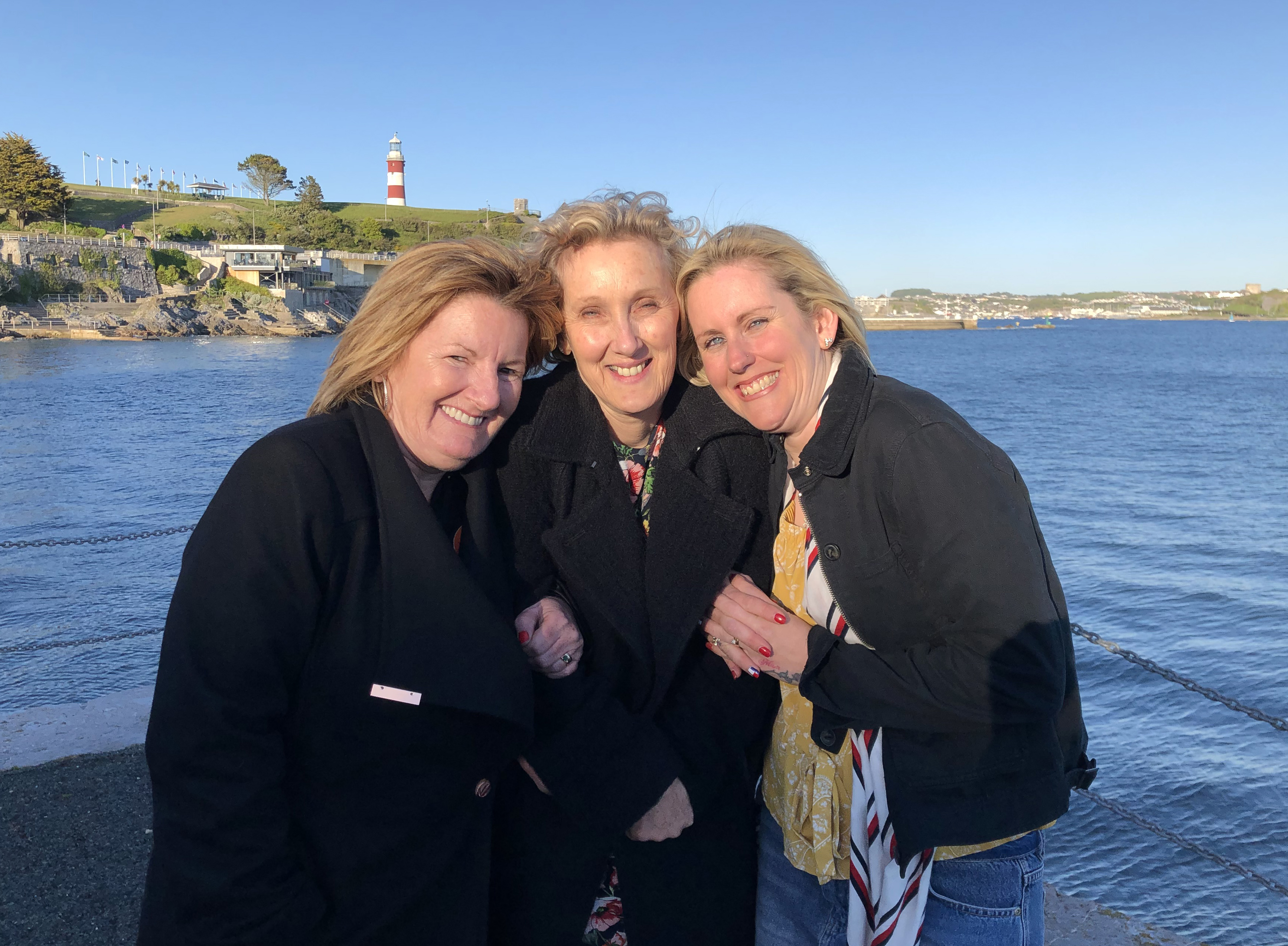 "I just want to go outside and jump up and down."

Susane and Donna finally met, with Susane telling her sister: "We can’t make up for fifty years, but we have to start from somewhere.

"I never want to lose you now I've found you."

Soon after, the sisters met up with Lorraine to learn more about Lorna, and Susane said: "Seeing Lorraine was quite amazing because I think she has so many similarities."

Long Lost Family airs on Mondays at 9pm on ITV.