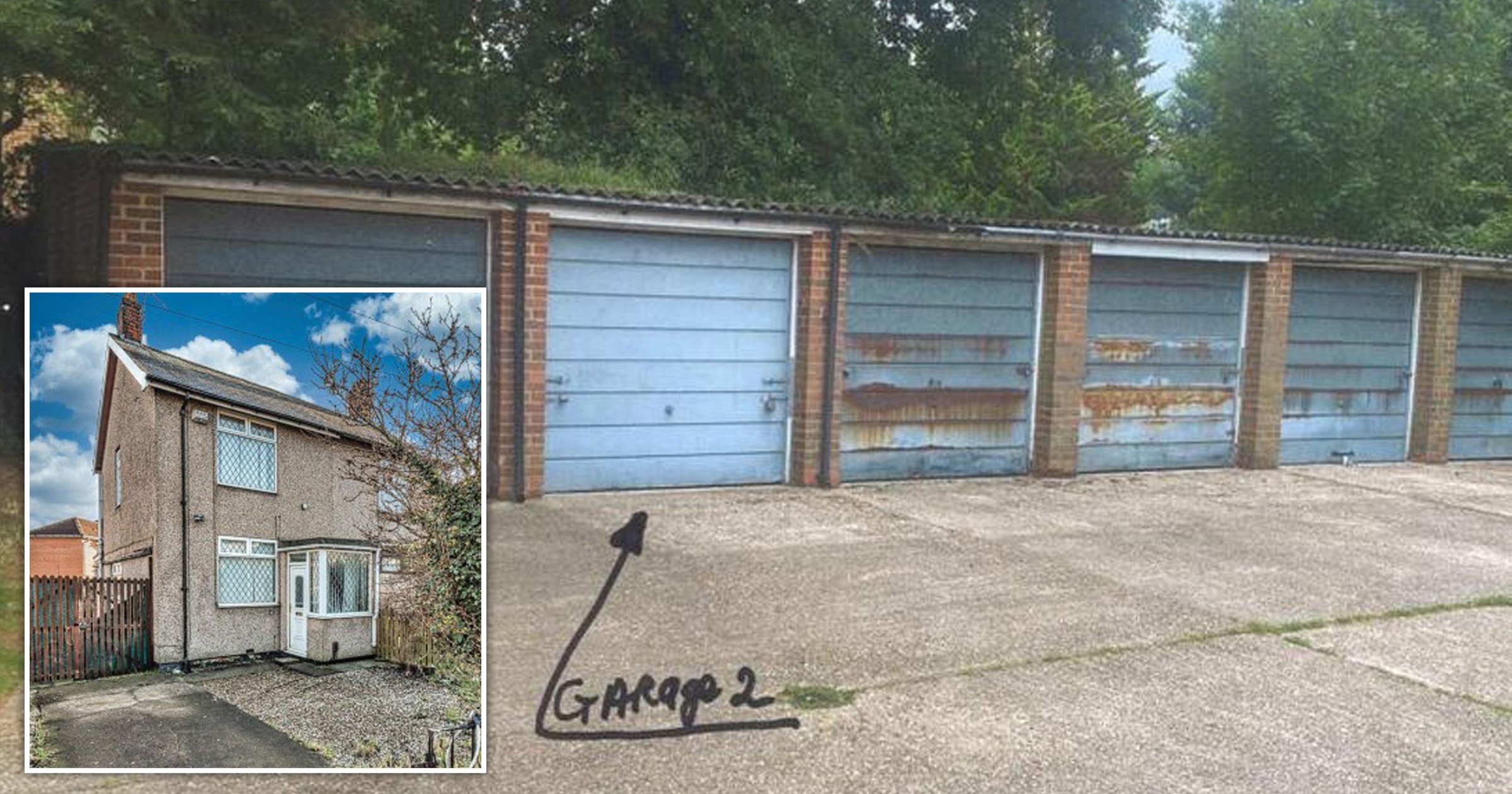 There’s now an opportunity to get exactly that… but there’s a catch.

Rather than a studio flat you might be hoping for, this particular bargain property is a garage – although it’s been listed on Rightmove as a ‘terraced’ property.

The garage, located in Kilburn, is described as a property that’s ‘conveniently situated on Willesden Lane, only moments away from Willesden Green Station and all the amenities’.

It’s been noted that for the same chunk of change, you could buy an entire two-bedroom house up in Middlesborough.

But – miserably enough – this garage is actually a comparitive bargain when you look at other parking spots in London.

In fact, earlier this year a parking space opposite Harrods was on the market for ten times the price of this one, listed at £250,000… and that one was smaller than average.

That just goes to show the state of the housing market in the UK’s capital city, but even outside London, garages can go for a lot more than £25k.

If you are in the market for a place for your car to slumber, this Kilburn one isn’t too bad – once you get past all it represents.

The outside is a bit drab, with photos showing just a light blue door next to some other, rustier, ones, and the listing doesn’t take you inside the space.

But really, our standards for our vehicle’s home are just a bit lower than those for our own dwellings. We won’t even moan about a lack of a toilet.