How to watch Living With Yourself online

Living With yourself premieres today (Friday, October 18) on Netflix.

The eight-part series is only available to watch on the global streaming site.

To watch Living With Yourself, you can sign up to a 30 day free trial of Netflix.

After the trial is over, you can subscribe to Netflix from £5.99 per month.

The entire series will be available to stream and download from 8.01am BST.

Netflix also has a download option which means you can watch episodes of Living With Yourself via the Netflix app. 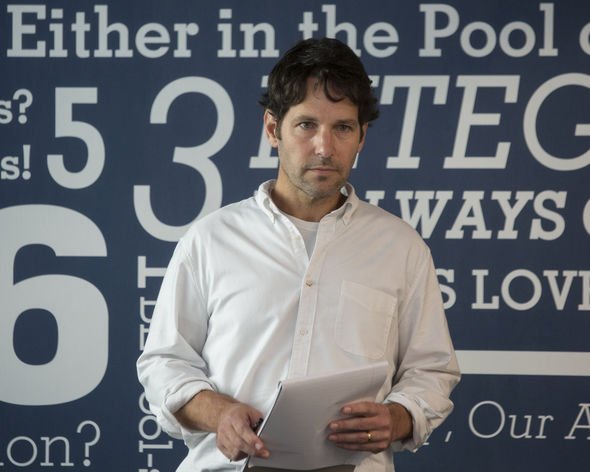 What is Living With Yourself on Netflix about?

Living With Yourself is a new dark comedy series on Netflix, led by Paul Rudd and Aisling Bea.

The series was created by Emmy Award-winning writer, Timothy Greenberg who has been behind The Daily Show.

Living With Yourself is also directed by Jonathan Dayton and Valerie Faris who were behind the Oscar-nominated film Little Miss Sunshine.

The series follows a man named Miles Elliot (played by Paul Rudd) who is deeply unhappy with his life.

He undergoes a type of spa treatment, recommended by his co-worker Dan (played by Desmin Borges).

When Miles wakes up naked in a grave, he discovers the treatment was to create his doppelgänger and he had been cloned. 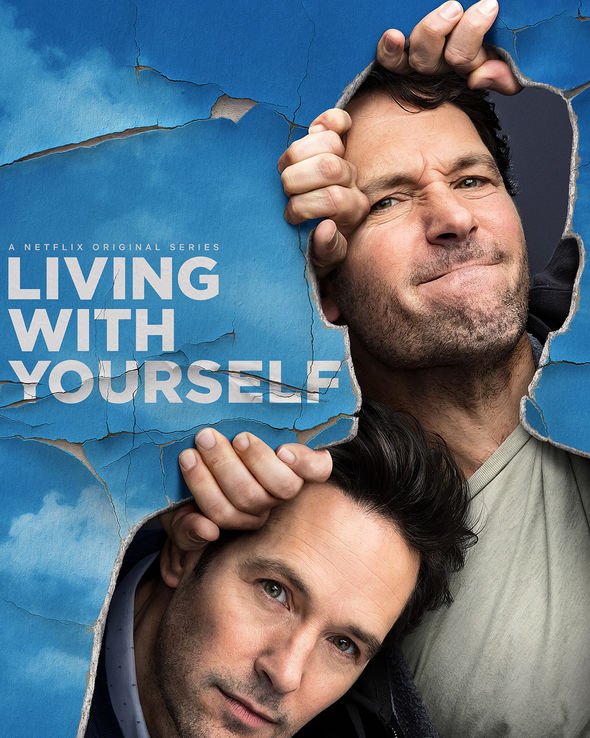 The series follows Miles as he tries to take control of his old and new life.

The official Netflix synopsis reads: “The Netflix original series Living With Yourself is an inventive existential comedy that asks: do we really want to be better?

“Miles is a man struggling in life. When he undergoes a novel spa treatment that promises to make him a better person, he finds he’s been replaced by a new and improved version of himself.

“As he deals with the unintended consequences of his actions, Miles finds he must fight for his wife (Aisling Bea), his career, and his very identity.”

The trailer for the series begins with Miles sitting at his work desk, looking miserable.

A voiceover says: “The path of life brings us many struggles. Pain, sadness, humiliation. Top Happy Spa will rebuild your DNA better than ever. A better you. The best you can be.” 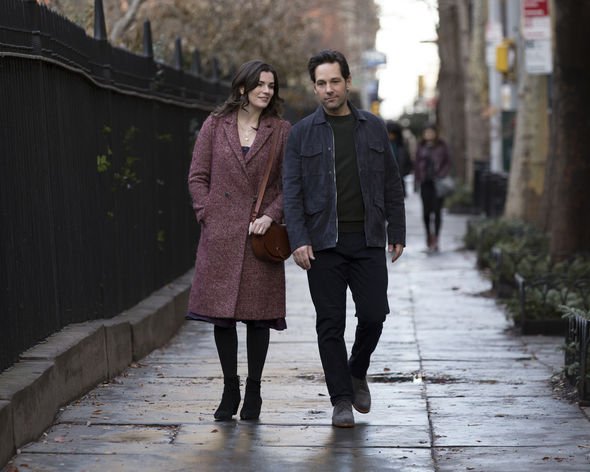 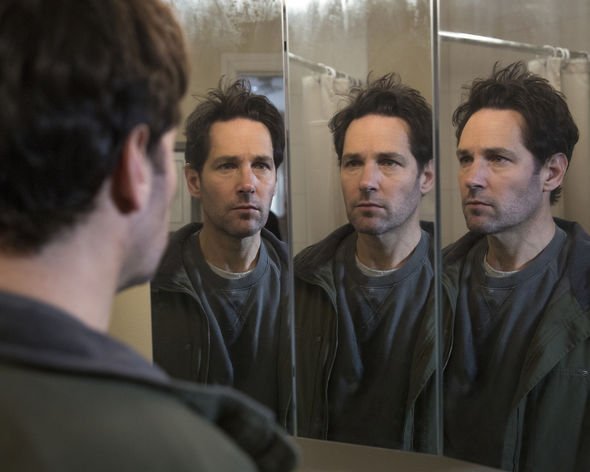 After the treatment, Miles meets his doppelganger in the middle of the night as he tries to break into his home.

The old Miles soon learns the new Miles is better than him at everything.

Things look like they might take a dark turn at one point, with one of the Miles going to buy a gun, potentially thinking about killing the other.

Hopefully, the series will have a happy ending for Miles but viewers will have to catch the show on Netflix to find out.

Living With Yourself is streaming on Netflix now