LITTLE Mix have confirmed that their fifth album will be released next month.

The group's new record, LM5, has been eagerly anticipated by fans – and it will be released globally on 16th November. 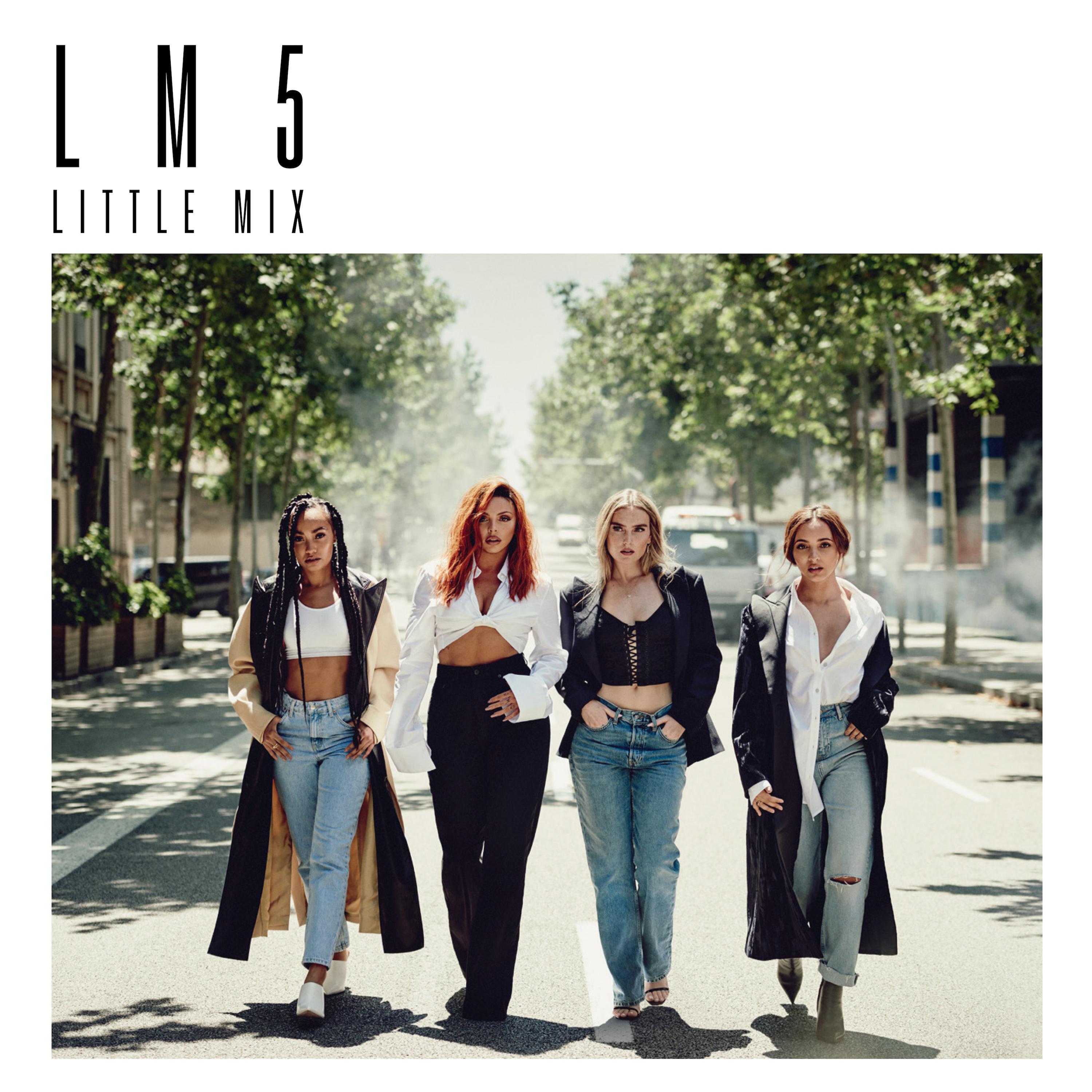 A nod to their fandom, Little Mix tweeted the inspiration behind the album's name.

They shared: "We love how you’ve named each of our eras over the years. So we’ve decided to call our next album…#LM5

"We’ve worked so hard on this, we are so proud and can honestly say this is our favourite album to date."

The girls have teamed up with a whole host of A-listers for the new album having spent the last year writing and recording. 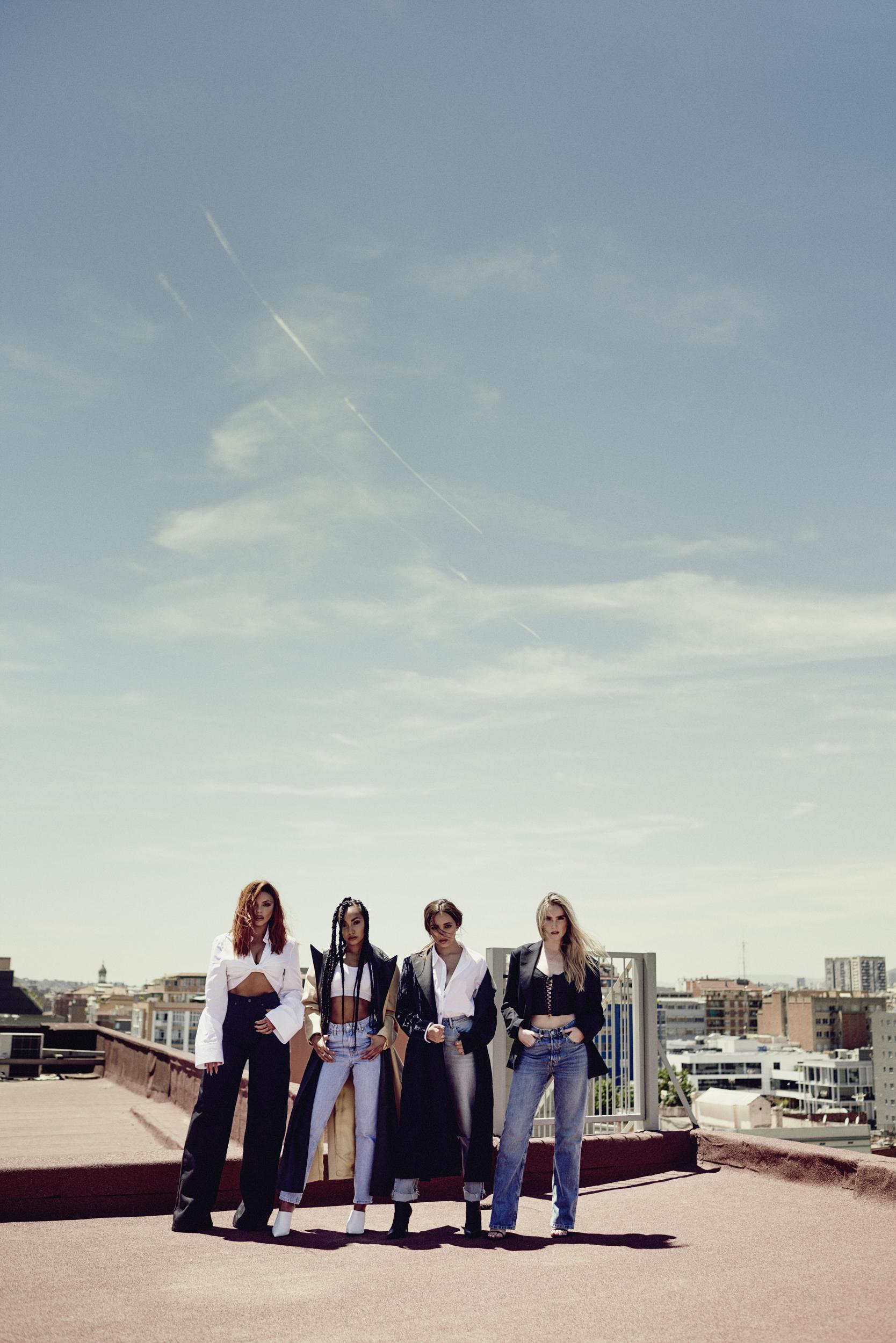 Stars that have worked with Little Mix on LM5 include Ed Sheeran, Jess Glynne, Camille Purcell, and Timberland.

As well as announcing the album's name and release date, the band have also shared their new album artwork – and the simple yet sophisticated look has wowed their fans. 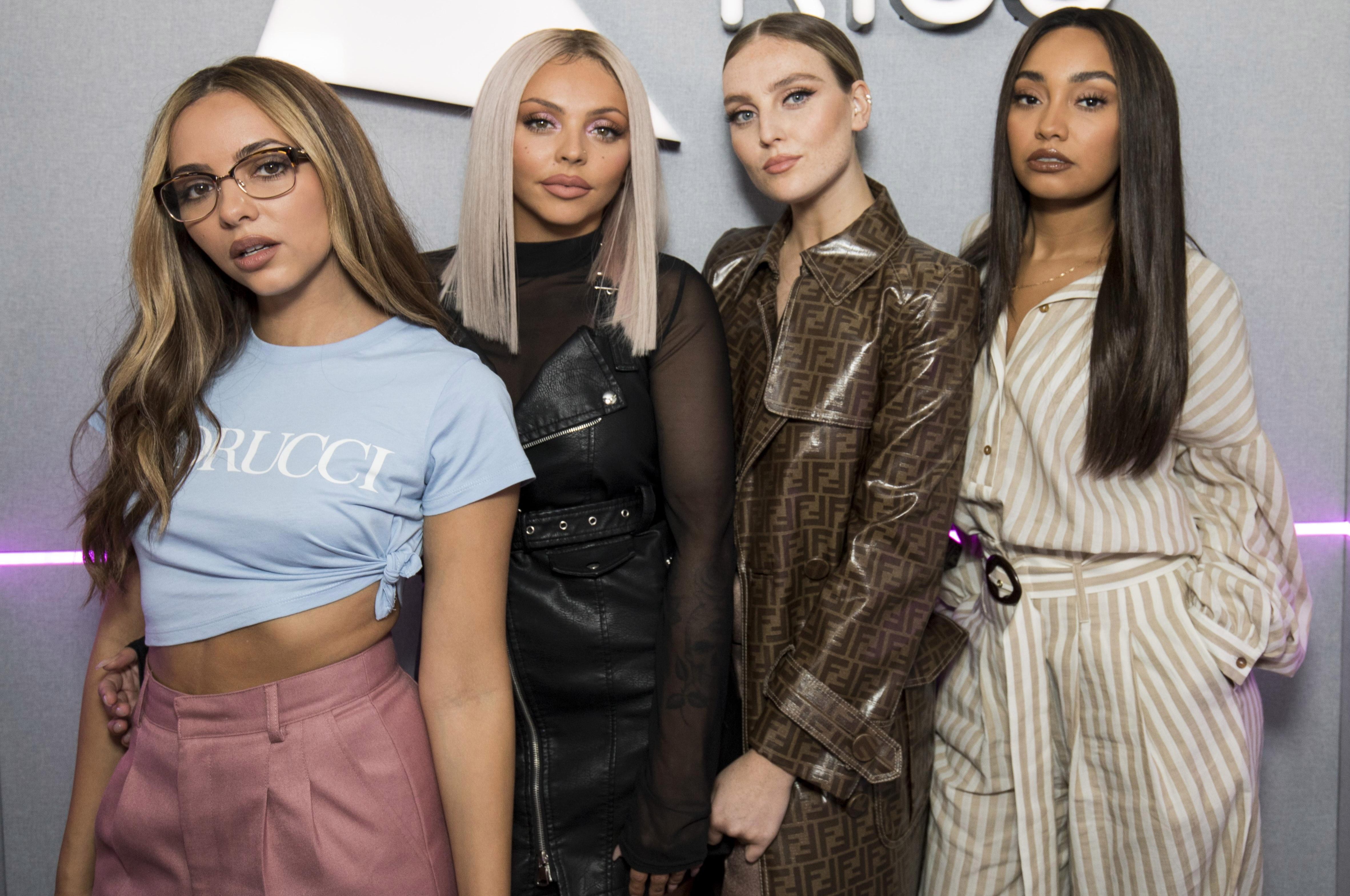 One Mixer tweeted: "I absolutely love the cover. It's such a refreshing change from all the unattainable, saturated high-end stuff that's out there.

"I see more of myself in LM5 than any other female group's album cover."

Others added: "THE POWER THESE COVERS HOLD, UGH SO SUPERIOR."

"This cover art though!! My girls really matured we already stan this album."

Most Read In TV &amp; Showbiz

Speaking about the record, the band said that this is "the album we always wanted to make."

Little Mix released the first single off the album, Woman Like Me, last week.

The track, which features Nicki Minaj, immediately hit the No.1 spot on iTunes across the world. 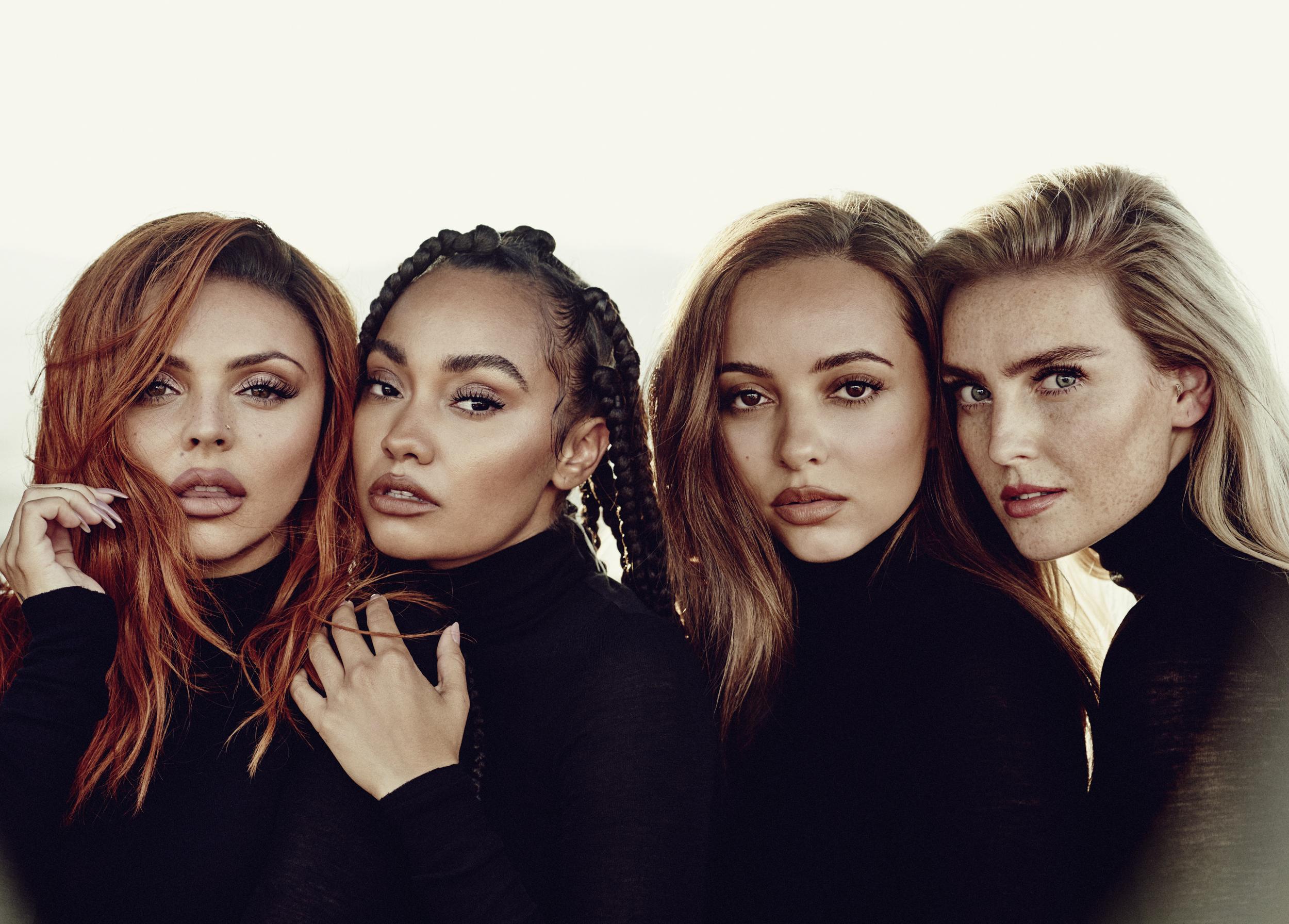 The girl group, formed of Perrie Edwards, Jesy Nelson, Leigh-Anne Pinnock and Jade Thirlwall, shot to fame after winning The X Factor in 2011.

Their last album, Glory Days, is the UK's biggest selling album by a female group this millenium.