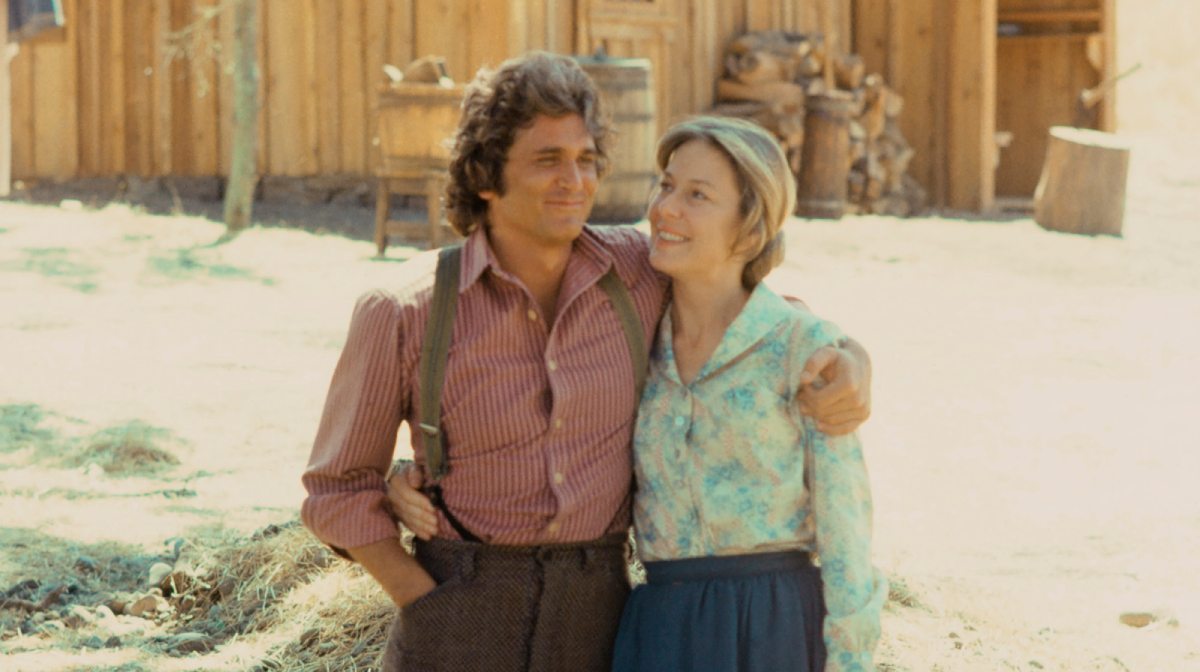 Little House on the Prairie star Karen Grassle is opening up about her experiences behind-the-scenes of the wholesome TV classic. In her new book Bright Lights, Prairie Dust: Reflections on Life, Loss, and Love from Little House’s Ma, Grassle recalls her troubled relationship with her former co-star and boss Michael Landon (Charles “Pa” Ingalls).

The 79-year-old actor admits that she now realizes she was a victim of sexual harassment on set. But at the time, she didn’t know it.

The ‘Little House on the Prairie’ star struggled with alcoholism

Between 1974 and 1982, Grassle starred as Caroline “Ma” Ingalls on Little House on the Prairie. In the popular G-rated series, Grassle’s character was the matriarch of the Ingalls family — a doting wife and Christian mother of five who lived with her family in rural 19th century Minnesota.

But according to Grassle, she was absolutely nothing like her on-screen persona. Instead, she was a self-hating addict and alcoholic who had a string of failed romances and two unwanted pregnancies.

Grassle also revealed that she struggled on the Little House set despite being the star of a hit TV series. She says her relationship with Landon turned sour after season 1. And that led to some “awful” experiences.

Grassle says that things started off well between her and Landon when she landed the role of Caroline. Her first impression of him was that he was “really handsome,” and he was “tremendously charismatic with great energy.” She also recalls the great on-screen chemistry they had, which viewers quickly noticed.

However, she says things changed between her and Landon in season 2 when she asked for a raise. Grassle says that Landon turned down her request, which came as a surprise.

“I was shocked because based on the ratings, our good relationship and what my agent had told me, I thought it was a fait accompli,” she told Closer Weekly.

Grassle says that Landon turned against her after she asked for more money. She said he started cutting her scenes and making crude jokes about her. She also claims he started a “campaign” on set to try and break her down and diminish her value to the show.

Grassle says that the worst incident from the set came during a scene in the Ingalls’ small bedroom. She said that male crew members were crowded around the bed, and Landon started making jokes about the smell of a woman’s private parts after sex.

“I think they were intended to humiliate me, because we were trapped there in this tiny room, in this bed with all the men standing around. We couldn’t get out of there between shots because it was so crowded. So there I sat in my little nightie, you know, hearing these filthy jokes. I mean, it was awful, awful, awful,” she says.

Grassle explained that it was extremely difficult for her on set at that moment. Feeling so uncomfortable, but knowing she couldn’t defend herself. She said that if she would have tried to speak up, more humiliation would have followed.

“We had been trained, as girls, to rise above all the bad-boy behavior and be quiet and get on with it. And that was what I did,” she says.

It wasn’t until the #MeToo movement gained steam in 2017 that Grassle called a friend, shared her story, and realized she was a victim of sexual harassment.

Michael Landon bragged about his sex life on set

It wasn’t just Landon’s behavior toward Grassle that was a problem on the Little House on the Prairie set. She says her co-star wouldn’t stop talking about his sex life and the benefits of a natural supplement he was taking.

Then, the cast and crew found out why he’d been bragging — he was a married man who was having an affair with 18-year-old Cindy Clerico. She worked as a stand-in for Landon’s co-star Melissa Francis (Cassandra Cooper Ingalls). Landon later divorced his wife Lynn and married Clerico, who was 20 years his junior.

Landon’s behavior and attitude with women ended up affecting his TV show. Katherine MacGregor (Harriet Oleson) refused to participate in the series finale because she didn’t want to work with Landon anymore.

“It was mostly the lack of appreciation,” Grassle told The New York Post of MacGregor’s refusal to appear. “But it was also the way he treated women in general. [MacGregor] refused to take part. After all Scottie had been through with Mike, she didn’t want to have anything to do with him and the reunion.” 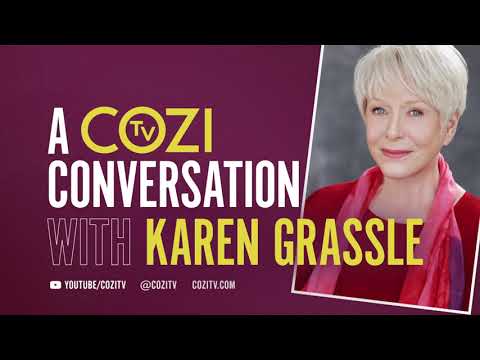 All nine seasons of Little House on the Prairie are available on Peacock. Bright Lights, Prairie Dust: Reflections on Life, Loss, and Love from Little House’s Ma is now available in stores.