In our new dawn of #MeToo and a general sense of equality, it’s crazy to think it was only 13 years ago Jon Hamm first appeared as Donald Draper. 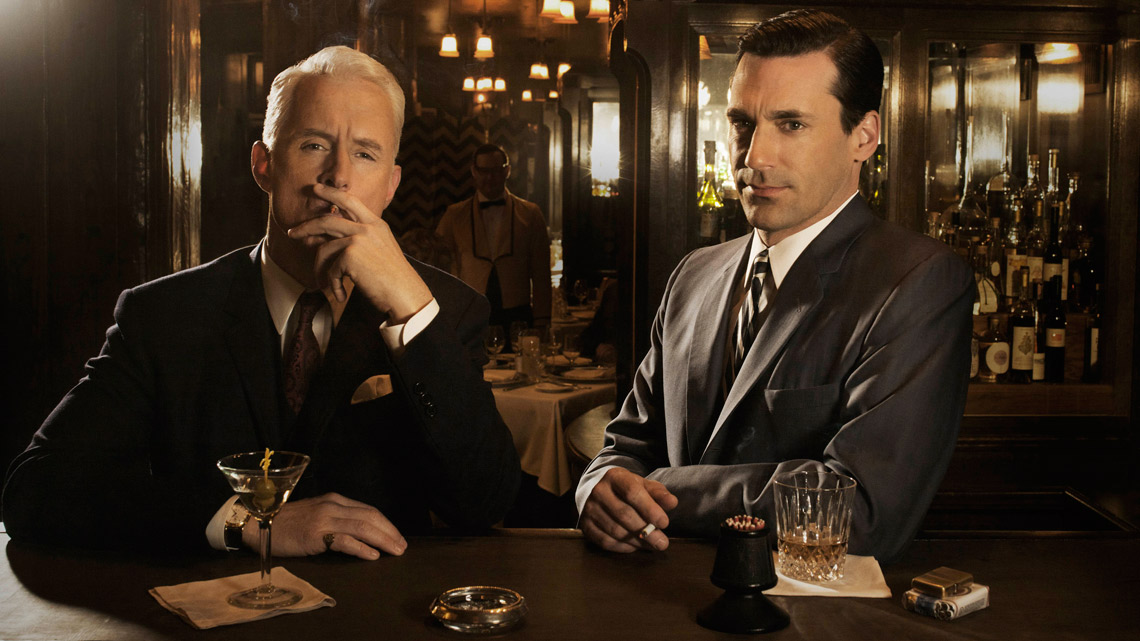 The alcoholic, serial shagger creative whizkid from Manhattan was lapped up by men and women alike.

Mad Men is a term given to “Madison Men” — the posse of womanising advertising execs based on Madison Avenue who dreamt up slogans and logos for household brands from tights to cigarettes.

Creator Matthew Weiner’s big trick was to turn Draper on his head and show why this American dream was built on nothing more than a pillar of salt.

Over the course of 92 glor­i­ous episodes it dealt with sexism, misogyny, feminism, depression, addiction, suicide, unwanted pregnancies, secret babies — the whole gamut of soap opera-style plots — without ever feeling anything other than incredibly classy. 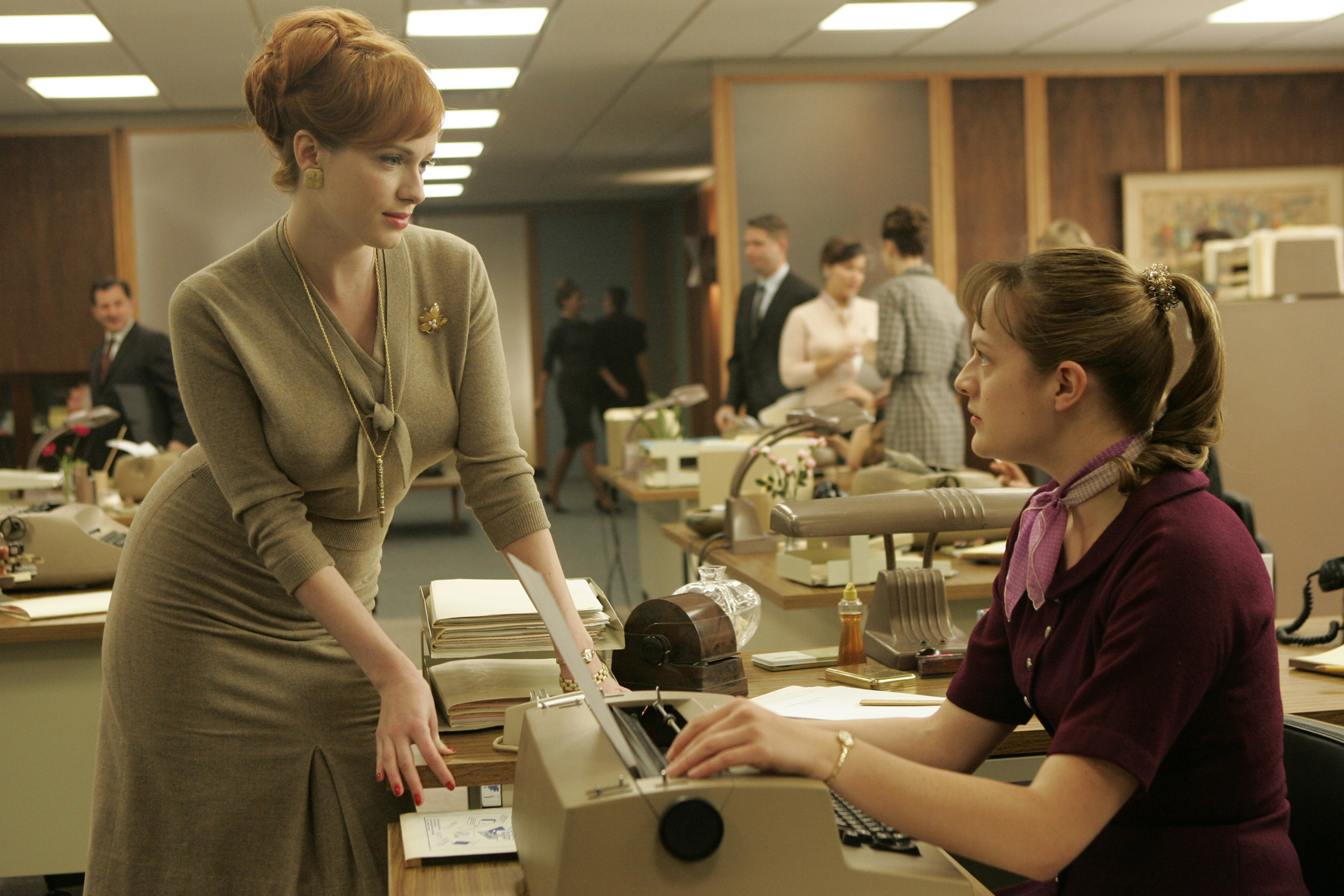 Never before had America seen the bad side of capitalism and post-WWII ­politics reflect­ed back at them in such a ­subtle way.

Through its meticulous attention to detail and impeccable casting, Mad Men became one of the world’s biggest shows and made stars of Hamm, Christina Hendricks, Elisabeth Moss and John Slattery as agency boss Roger Sterling. 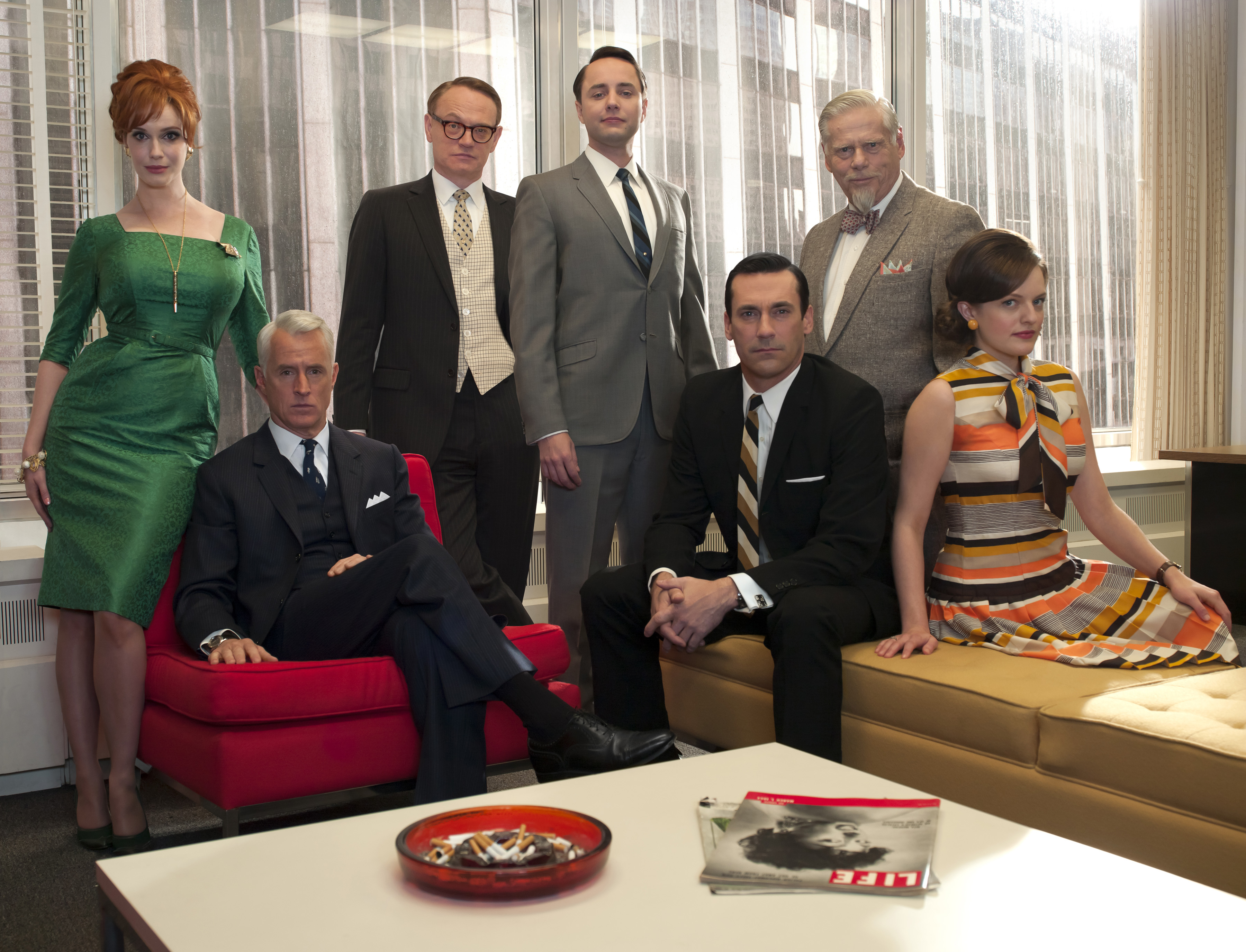 It was a slow burner, but as it gradually picked up award after award, millions of viewers followed.

It was never cheesy, it didn’t rely on twists or cliffhangers, its cast of characters are some of the best-ever written and, despite being set in the Sixties, is still deeply relatable.

Indulge yourself, it’s a real treat.