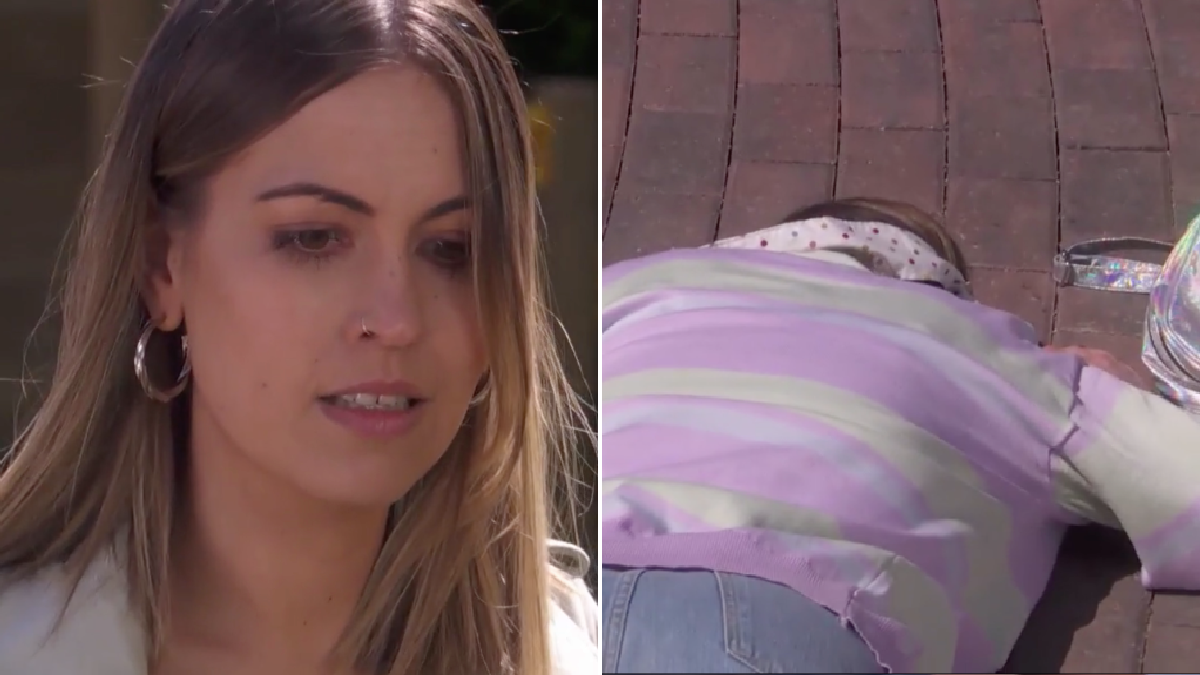 The young woman was on cloud nine when she learned that Brody Hudson (Adam Woodward) was planning a wedding surprise for Summer, and therefore she offered to help.

Summer, meanwhile, was preparing to visit abuser Buster Smith (Nathan Sussex) in prison, but she was somewhat waylaid when Sienna Blake (Anna Passey) popped by.

Having acquired the wedding shoes that Summer allegedly wanted for the upcoming ceremony, Liberty popped by her flat to present her with the gift.

And as she did so, she overheard Summer and Sienna discussing their affair!

Liberty struggled to process such information, and before long, she confronted Sienna on the matter, berating her for hurting Brody in such a fashion.

Sienna attempted to explain her attraction to Summer, but when Liberty revealed her intention to tell Brody the truth, she resorted to threatening her own sister.

She headed to the park to tell Brody the truth, but Summer showed up instead!

The whole thing was evidently a trap.

Liberty at last saw Summer’s true colours, as she revealed her intention to destroy Brody, before admitting that it was she who shot Sienna!

Fear consumed Liberty, and she made a beeline for the exit.

Summer, however, refused to let her leave, and clobbered her over the head, telling her that she will take such secrets to the grave!