Liar season one left viewers asking “what’s going to happen next” throughout the entire series, from questioning if Laura Nielson (played by Joanne Froggatt) was actually raped, to the disturbing videotapes in Andrew Earlham’s (Ioan Guffard) shed. Season two will begin on ITV tonight (Monday, March 2) where fans will get to see what happens next. But before you start the next series, here’s a recap on what happened during season one.

Laura found the evidence she needed

After waking up convinced Andrew had raped her after their first date, she starts to dig around looking for clues.

Eventually, she finds out after she opened a bottle of wine for them to drink at her flat, he spiked her drink and then raped her.

But what was more horrifying was that she was not the only woman he had done it to and found out he had sexually assaulted at least 19 women.

This was proved as he had filmed all of the incidents and hid the videotapes in his mother’s shed which Laura found. 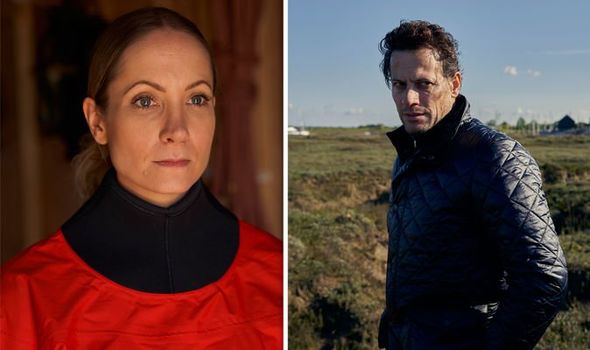 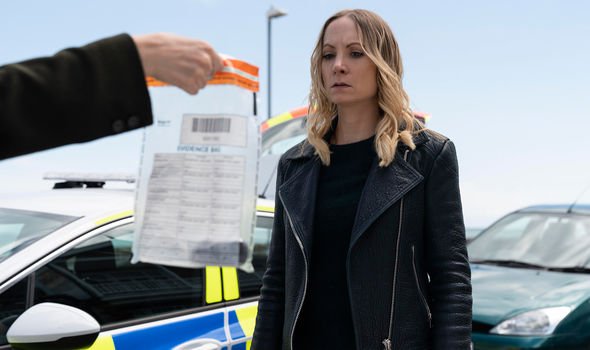 When Laura found the evidence, she gave it to the police who then issued a warrant for Andrew’s arrest for not just hers but all of the sexual assaults.

However, fans were left in shock as fans saw Andrew’s body in the Essex marshes with his throat slit.

The last episode made it unclear if he had done it himself or if someone had murdered him.

But this is to be explored in the upcoming second series which will start at 9pm tonight on ITV. 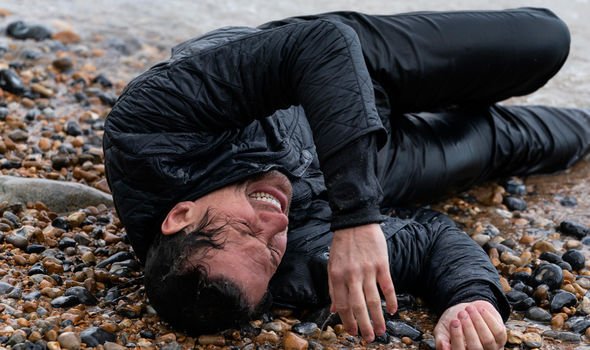 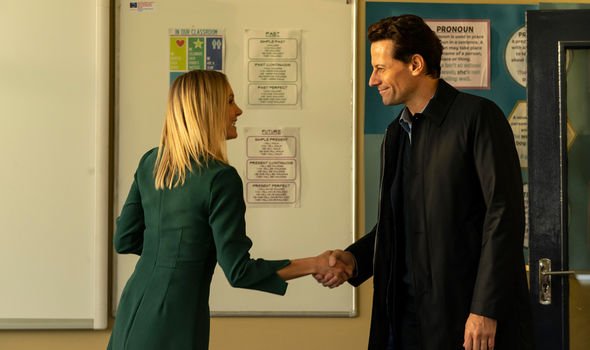 As all of the mystery surrounding what happened between Laura and Andrew continued, her married sister Katy Sutcliffe (Zoe Tapper) was having an affair with Laura’s ex-boyfriend PC Tom Bailey (Warren Brown).

The pair had only recently broken up and their affair had started while Laura was still with him.

Katy ends up telling her husband and Laura about the affair and neither want anything to do with her.

Season two might show the siblings once again at loggerheads as Katy continues to try and make amends for her actions.

Due to all of the recent drama and stress of what had been going on, both with Andrew and the betrayal of her sister, Laura had decided it was time to move on and go somewhere else.

She handed the notice in for her flat and it seemed as if she was making plans for a future elsewhere.

However, with the second series on the horizon and actress Froggatt confirmed to be starring in it, it doesn’t seem like Laura will be going anywhere any time soon.

With the mysterious death of Andrew, the police are likely to be knocking at her door.

Liar season two will be set about three weeks around the arrest warrant was issued for Andrew.

The story picks up after his body is found and the police now need to figure out if he killed himself or if he was murdered.

But if someone else was to blame for Andrew’s death then all fingers could soon be pointed at Laura or one of his other many victims.