AS one of pop’s biggest names, with millions of records sold worldwide thanks to his time in One Direction, there isn’t much Liam Payne hasn’t turned his hand to in showbiz.

But after writing the soundtrack to the animated kids’ film Ron’s Gone Wrong, he admits the chance to impress his young son Bear by appearing in a Disney blockbuster was a coup even for him. 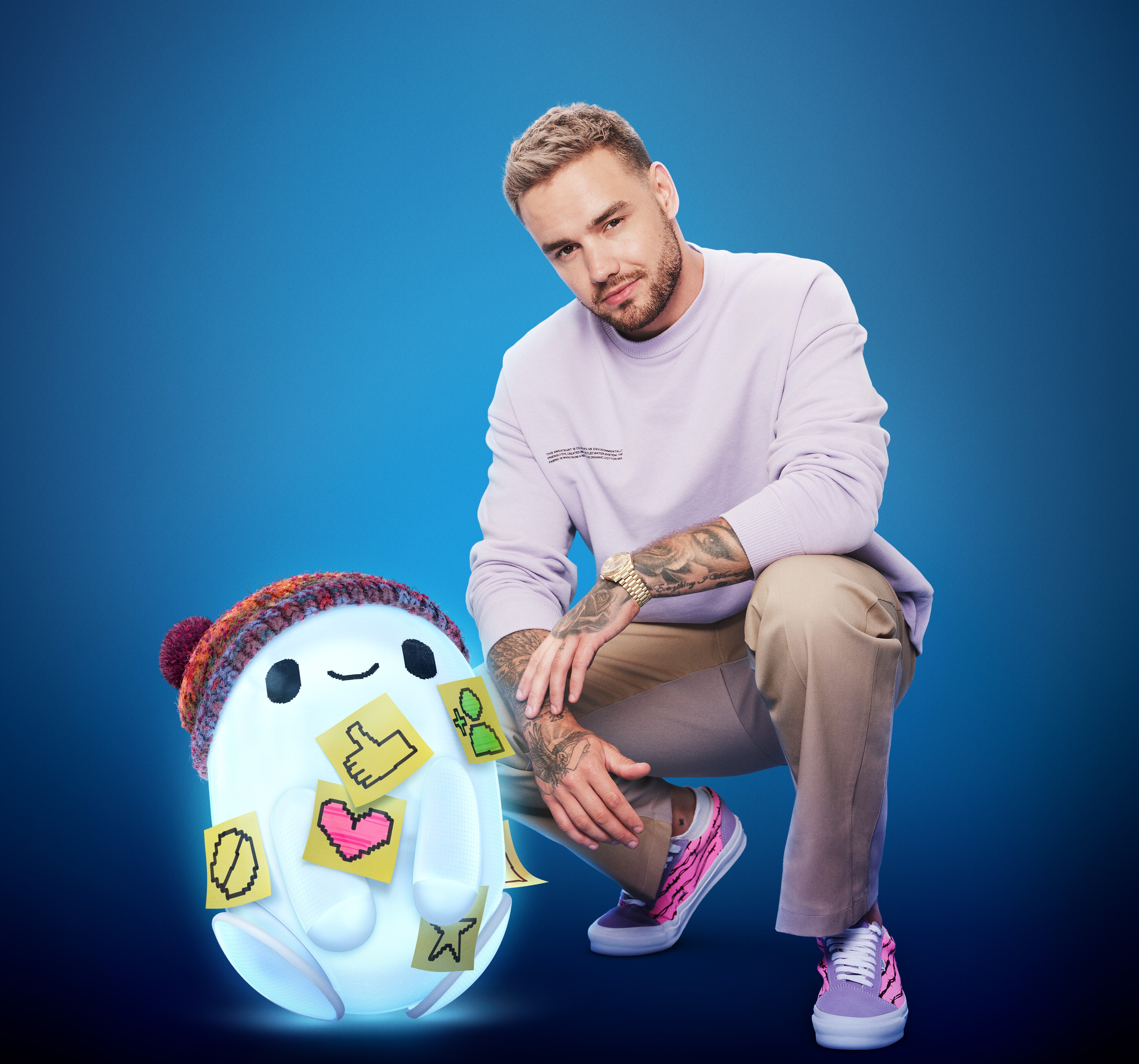 Liam, who co-parents the four-year-old with fellow pop star Cheryl, says: “Who doesn’t want to be involved in a Disney project? But the biggest appeal was the chance for Bear to see something I’m doing and really enjoy it.

“I was FaceTiming him on the way to the premiere this week. I’d had a little toy of Ron with me and he was like, ‘Wow, it’s your movie’. He’s overjoyed.

“He’s been watching my music video for Sunshine (the movie’s title track) on repeat this week. It must be really annoying for Cheryl having that playing around the house all the time as it really gets into your head. But it’s amazing to have him be so into something.

“He and I are going to a private cinema to watch the film together and that will be amazing.”

The movie is about youngsters using robots to help make friends with other kids, in a clever spin on the modern approach to social media — an issue Liam says he’s acutely aware of as a parent.

It tells the story of schoolboy Barney and his new walking, talking digital companion, Ron. The fun really begins when Ron malfunctions, taking the pair on an action-packed adventure.

Liam added: “This will be right up Bear’s street. It’s a funny balance between technology and communication and children. I think this will become a bit of a modern classic because it’s the first time Disney has really tackled this issue with kids and technology and social media.”

He adds: “The issue of children and technology is a big one. For me it’s a catch-22 situation — we all spend too much time on our phones, and with kids it’s on us even more to tell them.”

He says he tries to limit screen time for Bear but adds: “Obviously, as a parent having the iPad to distract them can be really useful, but technology is bringing us closer together than ever before and this story really captures that.

“You have to monitor it (screen time) as a parent and even as an adult to avoid overdoing it, but I was always fascinated by how Bear just seemed to know instantly how to work tech. It’s scary.”

As well as performing Sunshine, Liam also makes a cameo appearance as the voice of one of the characters.

He says he hopes his son will notice when they watch the film, quipping: “It was a weird thing to do, it’s tricky to match the voice with the on-screen movements. He’d better realise it’s me!”

Recording the single also took him on a trip down memory lane, after returning to the Swedish studio where he and his former 1D bandmates Harry Styles, Louis Tomlinson, Zayn Malik and Niall Horan recorded one of their biggest hits, What Makes You Beautiful. He explains: “I flew to Sweden and met an old friend, Carl Falk, who worked on What Makes You Beautiful with One Direction, then suddenly loads of old friends and faces were involved.

“One of the co-writers Savan Kotecha’s son was there, who said he liked the song but it needed more ‘sunshine’ in it — so it was almost written by a child, for kids.

“Bear has really got into music recently, you can’t stop him, he loves The Weeknd.

“I’m at home producing a lot and I’ve been teaching him. But all he wanted was for me to learn to play The Weeknd on a synth.

“He loves singing — his mum caught him — and recording it into his iPad. He’s already covering my songs, actually he loves both our music, and he goes to rehearsals a lot with Cheryl.

“She sent me a video of him recently dancing with a whole dance troupe behind him, it was awesome.”

But Liam adds: “There’s a bit of a fear about him becoming famous, because being his parents we know a lot about this world and the nature of the job we do. But I would never stop him doing something he wants to do.”

The film is released today and Liam plans to return to the studio to work on his next record — but says he has no interest in racing to complete an album because the process became “monotonous”.

He explains: “I’m still trying to find the sound for my next album. This song was originally supposed to be part of that but now it has become a standalone single and it’s the song I’ve personally written the most of in many years, so I’m super proud of this one.

“But I’m working and taking my time on the next album and working out what new direction to take it in.

“I want to get back to a stage where I can really just enjoy making music, hanging out with people I like working with and if we feel like making a song, let’s make a song.

“I let it get a bit monotonous in the way I was going about it, so this one is going to be the opposite. I’m taking my time and making it a real passion project.” 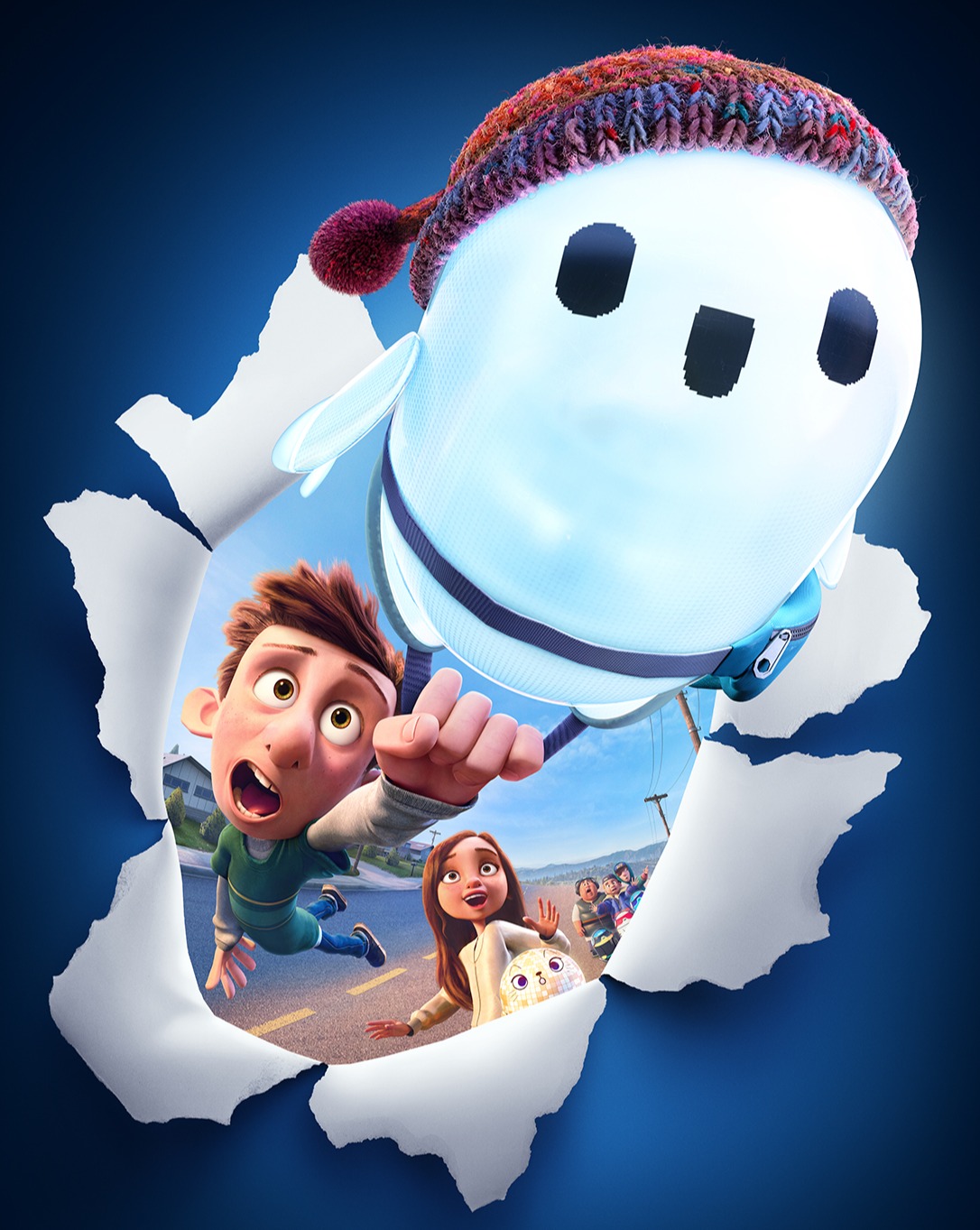