Dunham will also write the screenplay 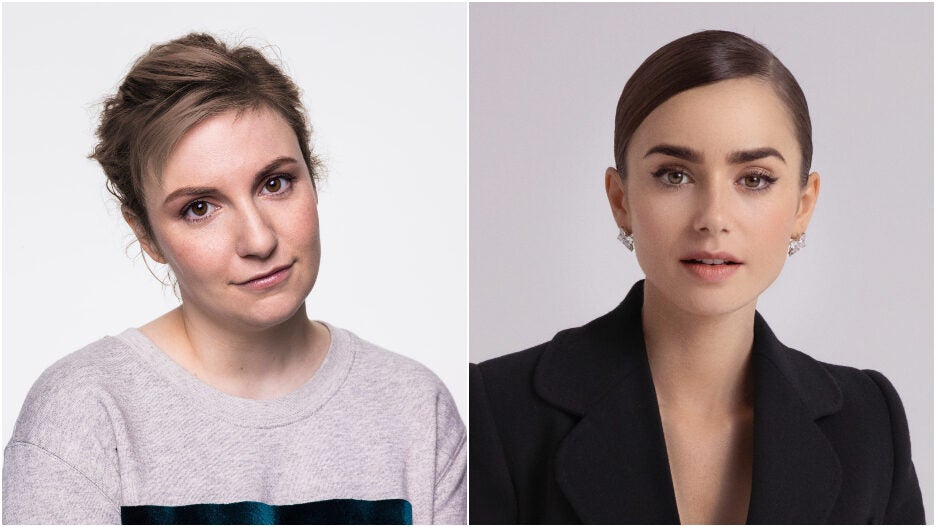 The film will follow a young girl and a pocket-sized woman who form a friendship.

“Polly Pocket was responsible for countless hours of childhood escapism for me – Polly gave me a tiny world of magic and autonomy to narrate, so it’s pretty poetic to be tackling these same ideas now as a director collaborating with the brilliant Lily Collins, Robbie Brenner, Mattel and MGM. I’m so thrilled to bring to bear both my love of this historic property and also my deep-seated belief that young women need smart playful films that speak to them without condescension,” Dunham said. 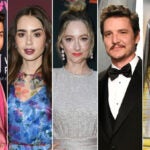 Collins added: “I’m so excited to partner with this inspiring powerhouse of a team. Developing this project with Robbie, Lena, Mattel and MGM to reintroduce Polly in a fun, modern way has been such a treat. As a child who was obsessed with Polly Pocket, this is a real dream come true and I can’t wait to bring these tiny toys to the big screen.”

Robbie Brenner and Kevin McKeon will lead the project for Mattel Films, while Sandino Moya-Smith and Winnie Carrillo will lead for MGM. Good Thing Going’s Liz Watson and Michael P. Cohen will serve as executive producers. 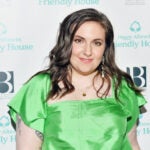 Polly Pocket was introduced more than 30 years ago and is the original microscale doll and accessories line of toys. Polly Pocket also joins other Mattel Films projects in development, including movies based on American Girl, Barbie, Barney, Hot Wheels, Magic 8 Ball, Masters of the Universe, Wishbone and Thomas & Friends.