Leigh-Anne Pinnock is best known as one of the members of the world-famous pop group, Little Mix. Her new BBC documentary explores racism and colourism in the music industry, and it includes candid interviews with music professionals. The singer admitted she had received criticism from the black community ahead of the documentary’s release.

Throughout the documentary, she speaks to other musicians about their experiences of colourism in the industry.

She too admitted she sometimes felt she was being treated differently to her Little Mix bandmates, because of her race.

Wanting to expand the conversation on racism, she used her platform to encourage others to make a change.

However, the star, who is of Barbadian and Jamaican descent, said viewers from the black community criticised her actions. 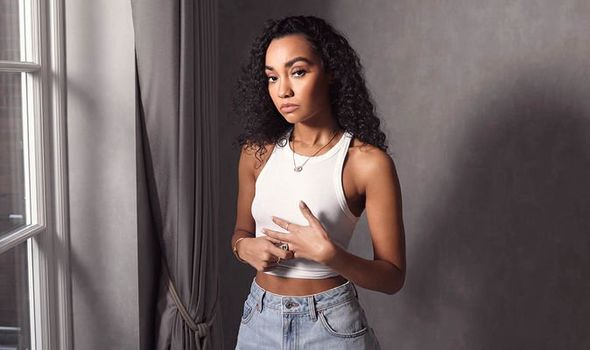 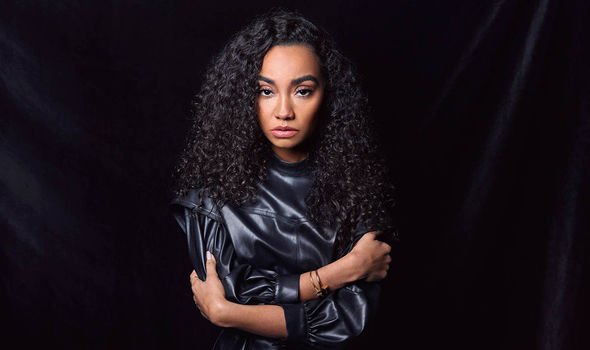 Speaking to Express.co.uk and other media, she said she received backlash due to her fairer skin tone.

She said: “It was really hard, when I saw those comments I struggled a little bit, but I think for me, I have this platform.

“I never said that I was going to do a documentary talking about my experiences of colourism. I think people took it the wrong way with the working title – Leigh-Anne: Race and Colourism.

“That’s not what I was doing, I’m here to amplify the voices of darker-skinned women and hear their experiences.

“That’s what I do in the documentary. I knew that as soon as people saw it, hopefully, they will see that.” 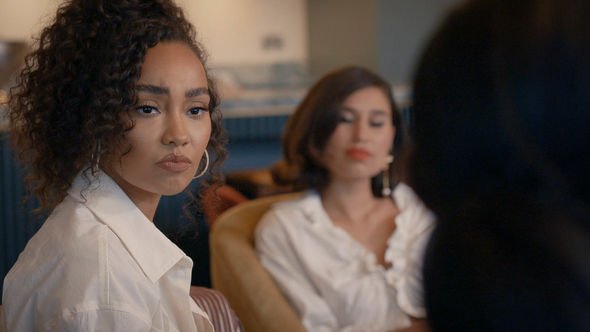 During the documentary, she was able to sit down with Dawn Butler – MP and Former Shadow Secretary of State for Women and Equalities.

Leigh-Anne added: “It did really upset me seeing them [comments] and it definitely made me think oooh, I questioned myself.

“Am I the right person for this? But then in the documentary, I met with Dawn Butler and she said something so inspiring to me.

“She said when all is said and done, what’s going to be written next to your name in the history books?

“I mean, wow, she is just a queen isn’t she? She is so inspiring and I left that meeting just feeling even more empowered and even more ready to carry on with my journey. 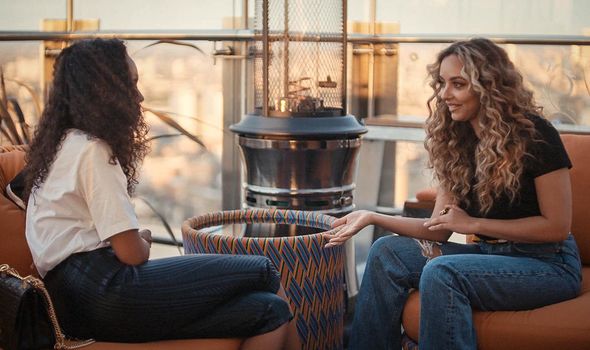 “Racism, colourism, it is massive and I wanted to make sure I addressed colourism as well, so I’m happy I did that.”

Leigh-Anne also reflects on the racism she faced growing up and her experiences in the band.

She raised how having lighter skin and being a celebrity means she is “in a more privileged position than others”.

She used her own very personal journey to understand how she can combat the profound racism she sees around her.

The synopsis says: “With the force of a global movement now behind her, Leigh-Anne confronts those closest to her and attempts to bring difficult conversations about black representation right to the top of the music industry.”

The star said she had been scared about speaking out about racism in the industry, which is why she held back for so long.

She also sought advice from former bandmate Jesy Nelson about being open and honest about her feelings.

Jesy left the band in December 2020 saying it had taken its toll on her mental health.

Leigh-Anne: Race, Pop & Power is on BBC Three on iPlayer from 6am and BBC One at 9pm on Thursday, May 13.