KYLIE Jenner is going to appear on Ariana Grande's next track after the make-up mogul's Rise and Shine clip went viral.

Fans of the reality star, 22, couldn't stop making jokes when she sang "Rise and Shine" to her daughter Stormi during a tour of Kylie Cosmetics office on her YouTube channel. 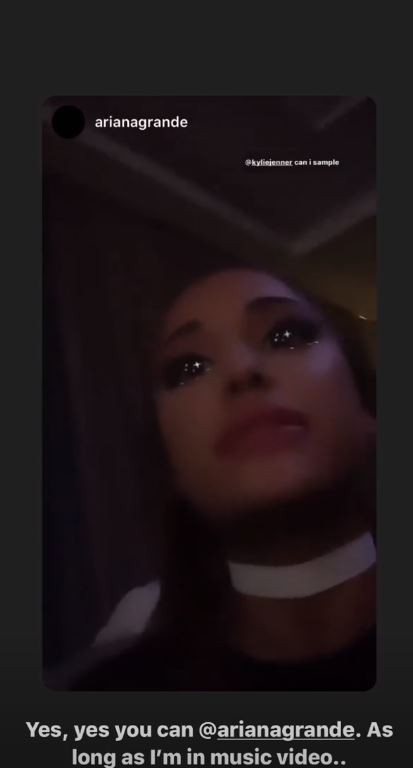 Throughout all the memes and reactions to the clip, Thank U, Next singer Ariana Grande asked on her Instagram Story whether she can sample it.

Kylie responded: "Yes, yes you can @arianagrande. As long as I'm in music video.."

Fans have been joking about the clip and have even managed to get the billionaire's attention. 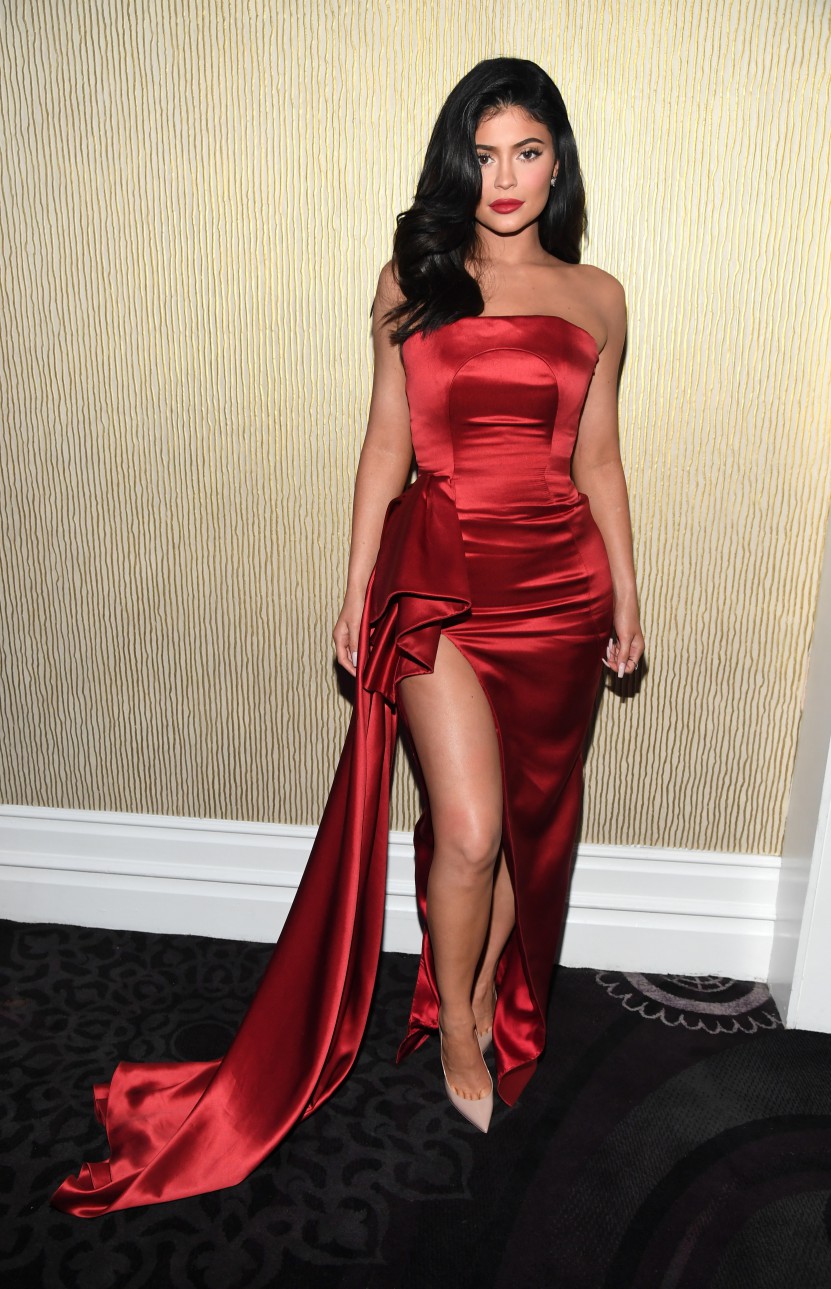 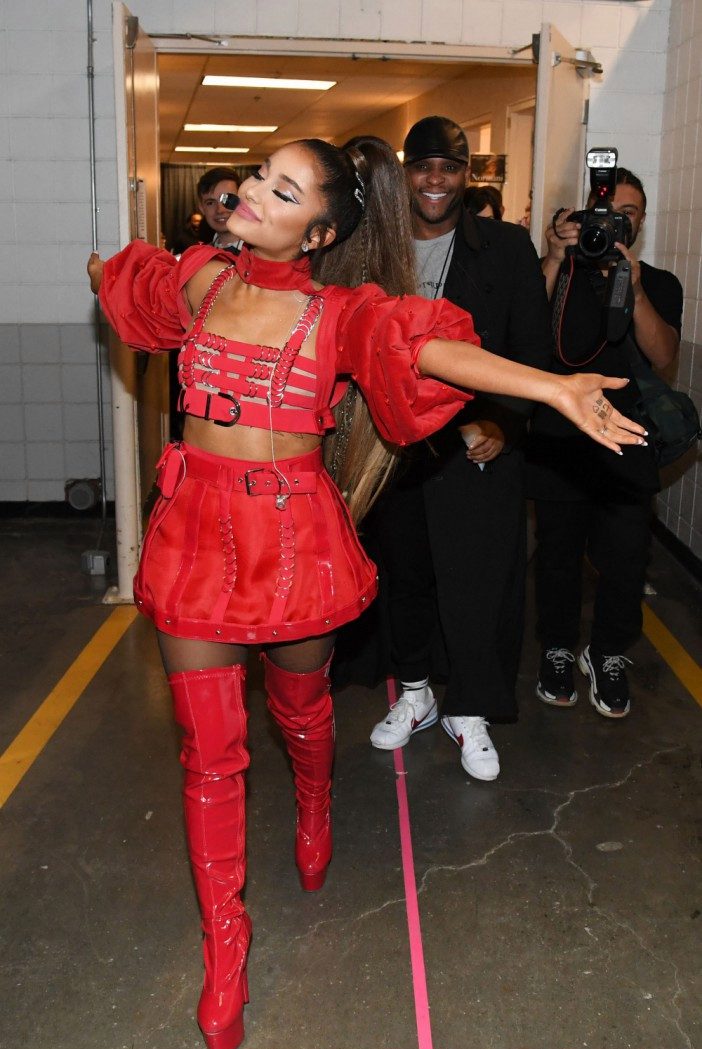 One person remixed the song into a dance track, which Kylie retweeted on Wednesday.

She shared the remix, along with skull emojis signalling that the post left her "dead".

Another fan joked: "Can't believe 'Rise and Shine' by Kylie Jenner is up for a Grammy! She deserves this!" 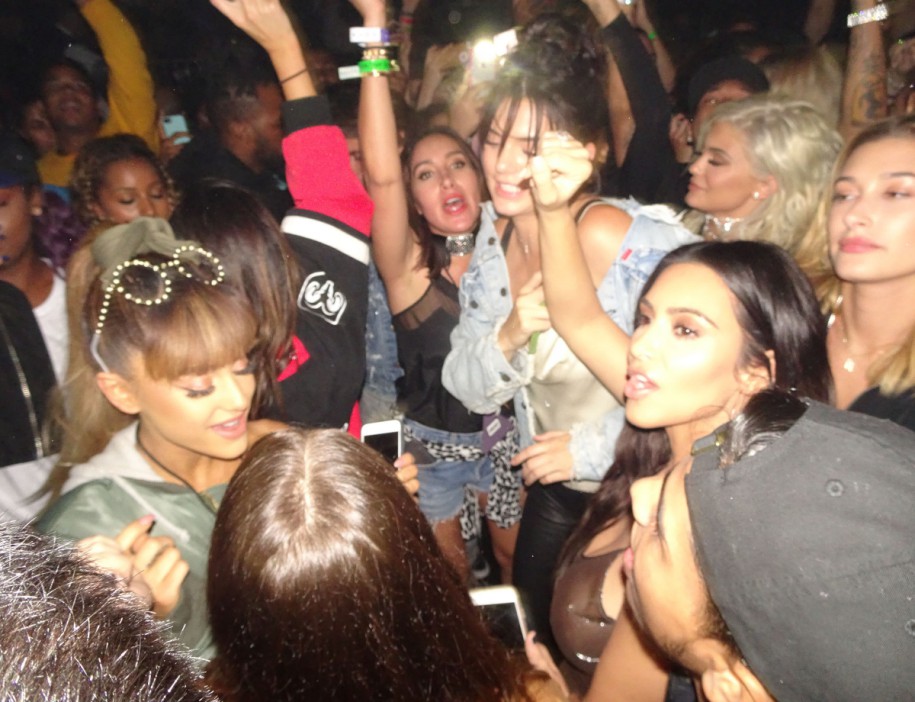 It doesn't seem like the make-up mogul will be joining her exes Tyga and Travis Scott in the music industry.

She recently split with rapper Travis Scott – who is the father to daughter Stormi – amid "cheating" rumours.

She's also been spotted in the same place as her on-again-off-again ex-boyfriend Tyga twice, though denies they are getting back together.

Earlier this month she paid a visit to the Sunset Marquis Hotel after a night of partying, with both Tyga and Kylie leaving the hotel separately at around 3am. 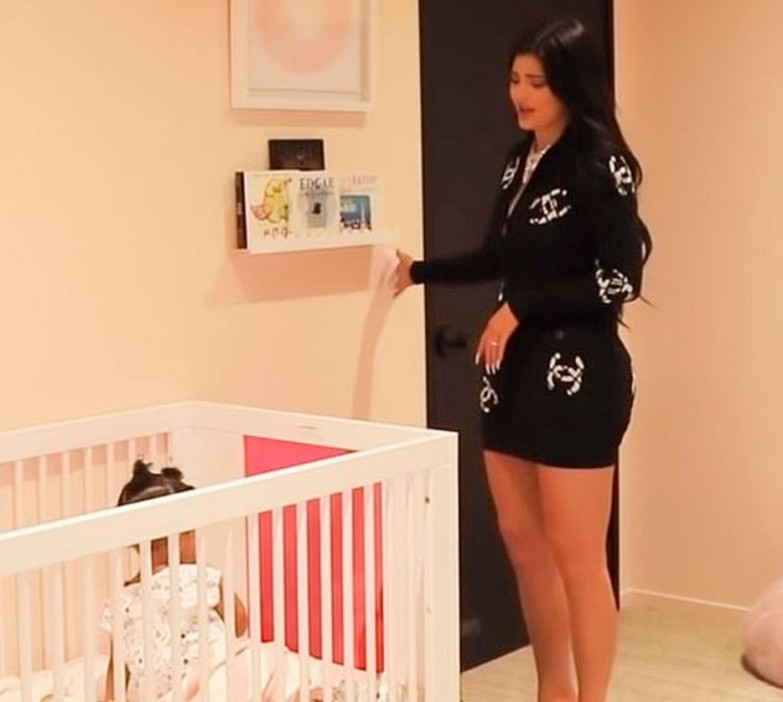 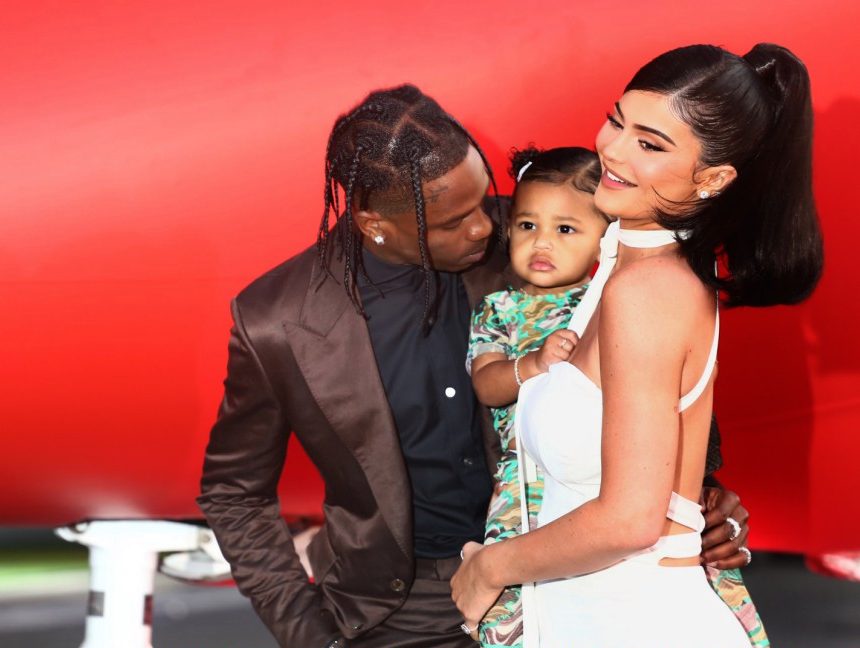 Then she visited West Hollywood club Hyde Lounge the following weekend, where Tyga was pictured visiting.

Tyga and Kylie had an on-off relationship between 2014 and 2017, before she moved onto Travis Scott.